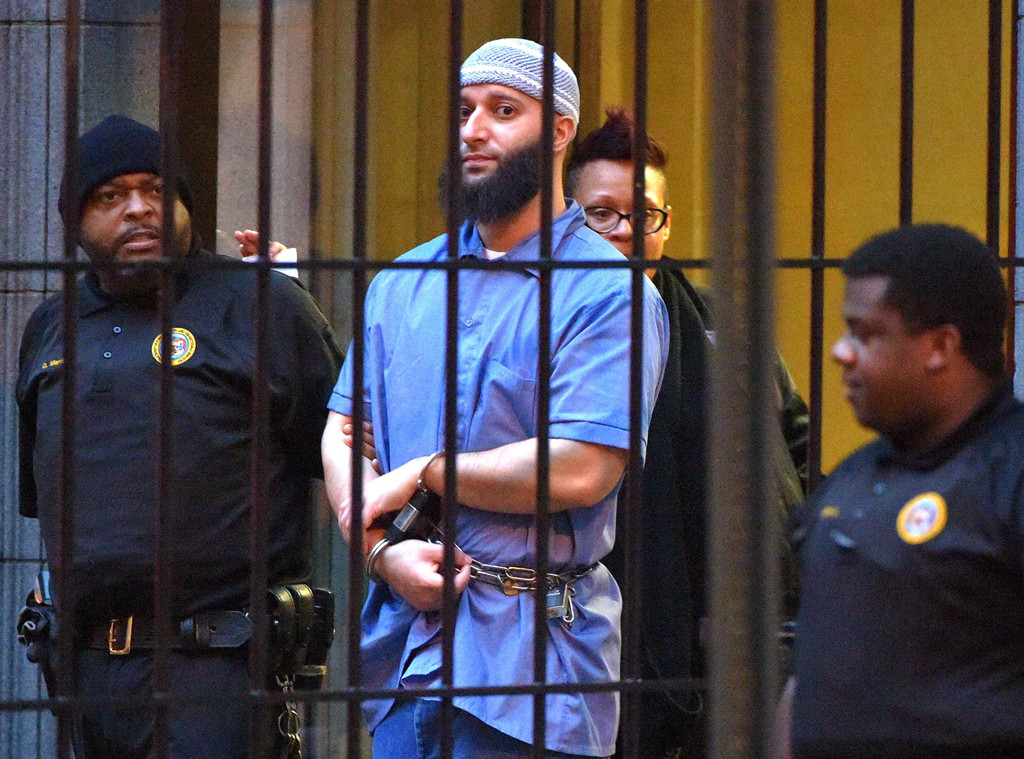 Adnan Syed, a Maryland man whose murder conviction was the subject of the Serial podcast’s first season, is facing yet another setback in his bid for a new trial.

As Serial listeners will know, Syed was previously convicted and is facing a life sentence for the 1999 death of Hae Min Lee, his former girlfriend and high school classmate. In 2014, the case was thrust into the spotlight when it became the subject of the Serial podcast, which revisited the evidence surrounding the death of Lee, as well as Syed’s involvement. On Monday, Nov. 25, the US Supreme Court declined to hear the appeal of Syed, meaning there won’t be a new trial. There was no reason given for rejecting the appeal.

Following the podcast’s popularity, the case for Syed to be granted a new trial started to gain traction as questions surfaced over how Syed was represented by his first trial lawyer. However, in March 2019, Syed was denied a new trial by the Maryland’s Court of Appeals, reinstating his conviction.

“We will not give up. #FreeAdnan,” Justin Brown, Syed’s attorney, tweeted at the time of the ruling.

“We are devastated by the Court of Appeals’ decision but we will not give up on Adnan Syed,” Syed’s attorney later said. “Unfortunately we live in a binary criminal justice system in which you either win or you lose. Today we lost by a 4-3 vote.” 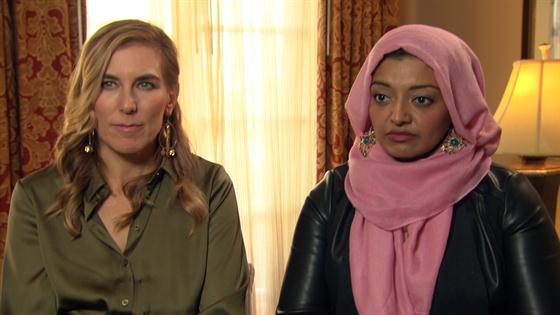 “Our criminal justice system is desperately in need of reform,” the statement concluded. “The obstacles to getting a new trial are simply too great.”

This January will mark 21 years since Lee’s death.