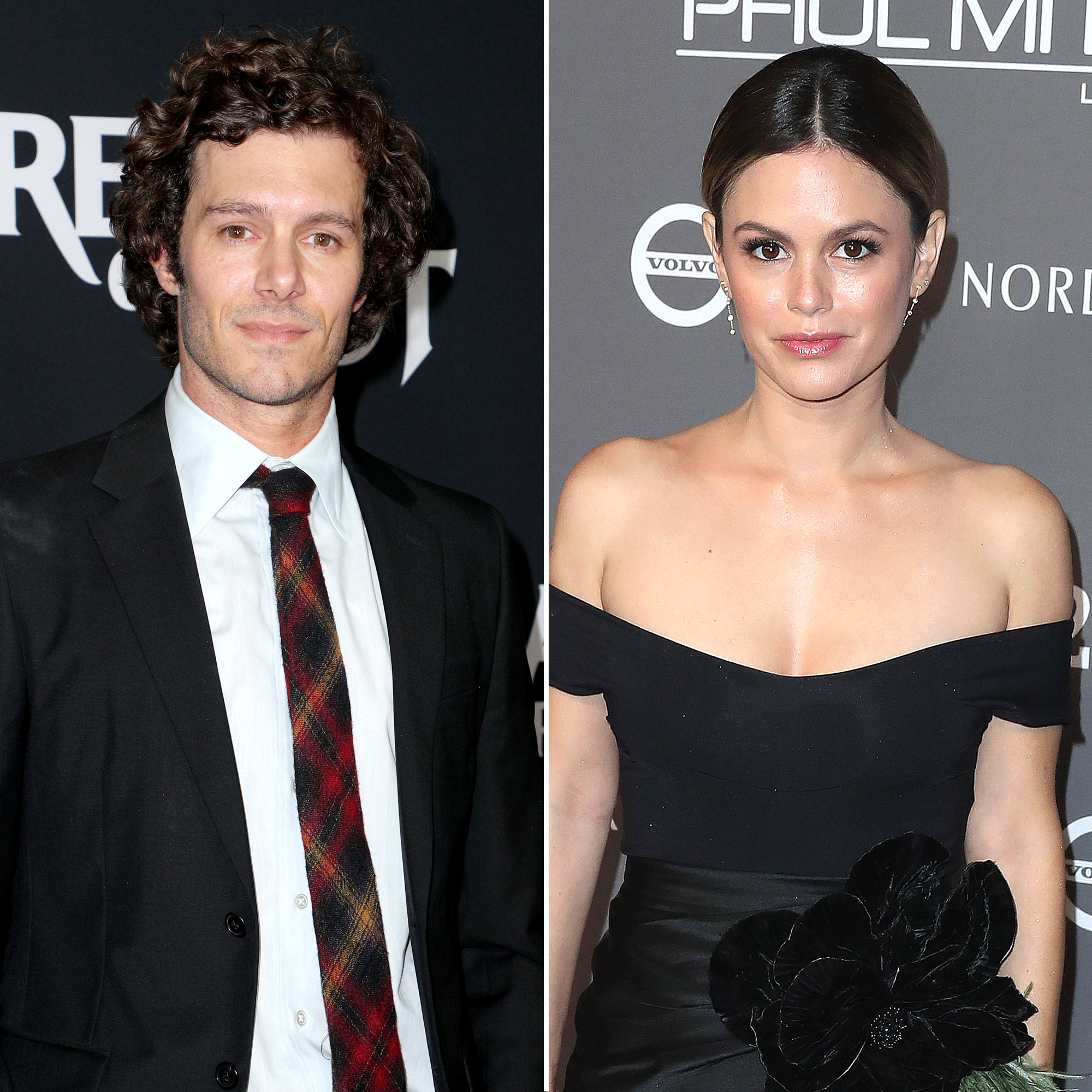 Chrismukkah came early! Rachel Bilson and Melinda Clarke have hosted plenty of their O.C. costars on their podcast, but few can top their latest guest: Adam Brody, a.k.a. Seth Cohen.

The Jennifer’s Body actor, 41, appeared on the Tuesday, October 26, episode of “Welcome to the OC, Bitches!” for a discussion of the season 1 episode “The Strip.” Right off the bat, Brody admitted that the episode, which originally aired in April 2004, looked a lot more vintage than he imagined it would.

As O.C. fans know, Seth and Summer were the No. 1 couple in Orange County, but off screen, Brody and Bilson, 40, had their own real-life romance. The duo dated from 2003 to 2006, and they’ve remained friendly in the years since. 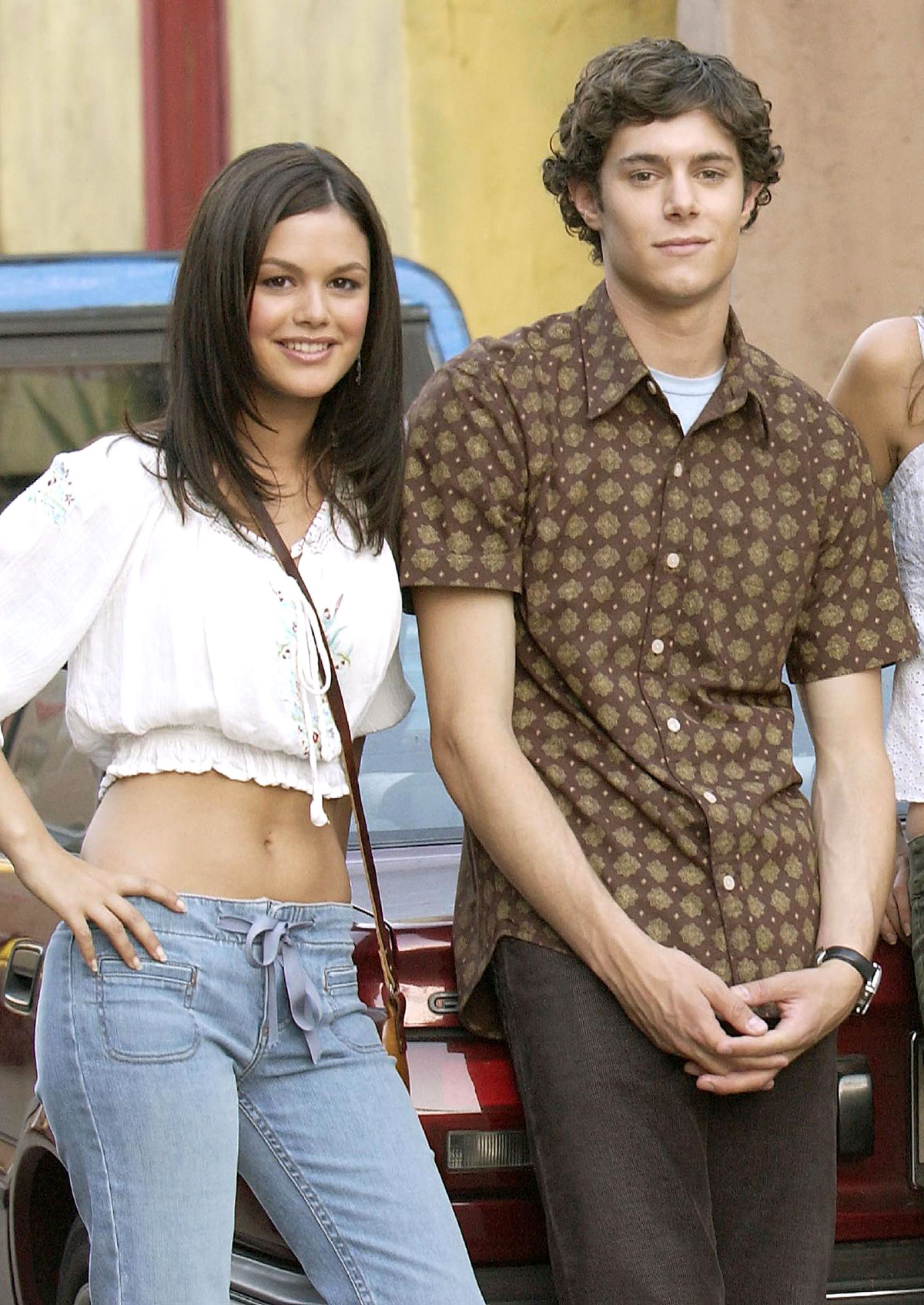 The former couple didn’t say much about their romance during the podcast, but the Hart of Dixie alum did credit her ex with helping her improve her acting craft.

“You taught me how to act well,” Bilson told Brody, adding that she was “never better” than when she was working with him. “You made it so, like, comfortable to just go for it and not be afraid. Everything you did in working with you really made me have the confidence to kinda, like, do whatever I wanted and go for it. I just wanna say thank you.”

The Ready or Not star seemed slightly floored by the praise, telling his former costar that she embodied Summer Roberts from day one.

‘The O.C.’ Cast’s Dating Histories Through the Years

“I take the compliment and at the same time, in the pilot, you made it your own instantly and everyone fell in love with you,” he said. “I felt like we were sparring so well together so fast.” 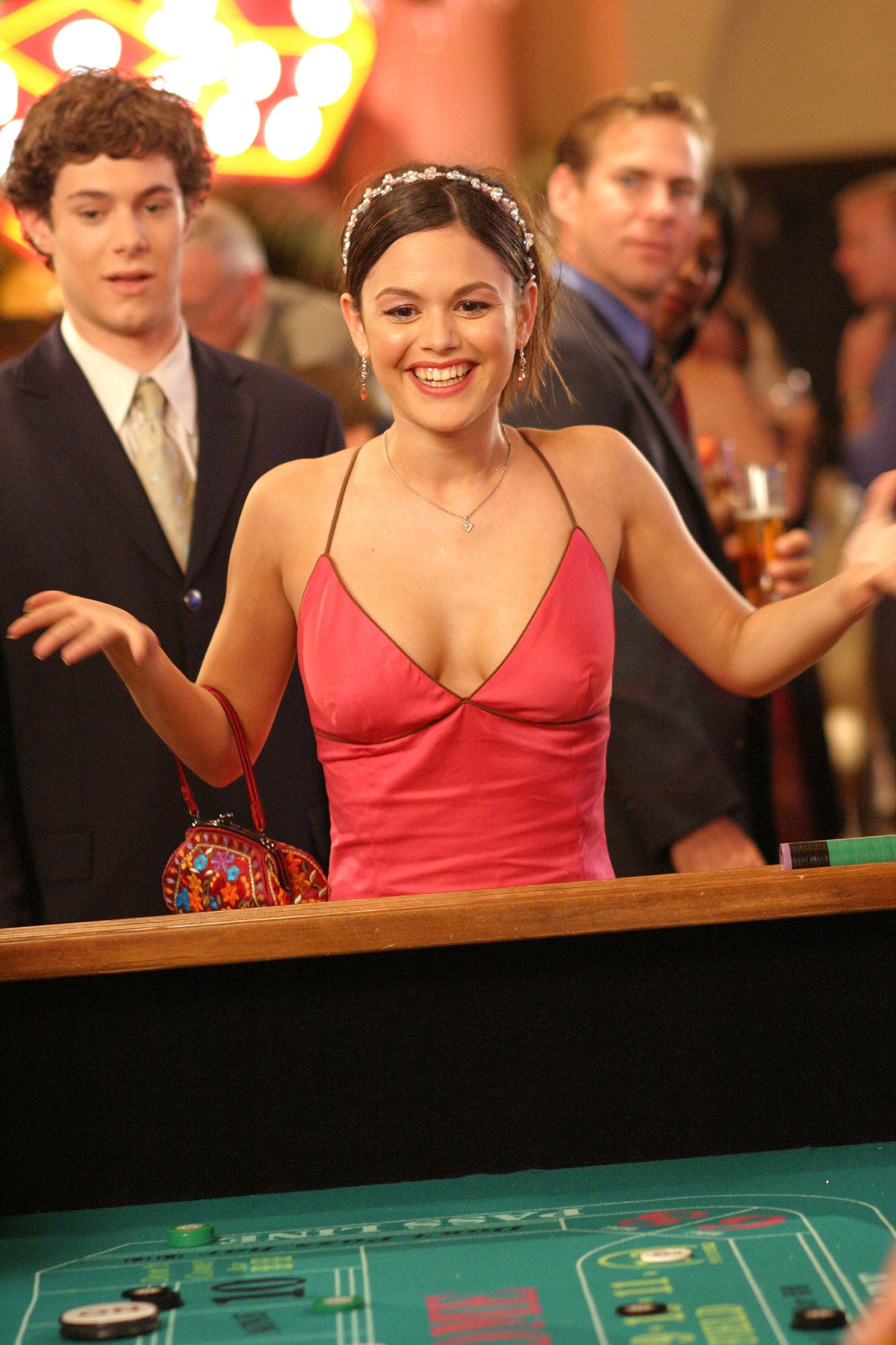 The twosome’s last public reunion happened in 2019 when they bumped into each other at the airport. Bilson posted a selfie of the moment via Instagram, sending O.C. fans into a frenzy. During the podcast, however, both she and Brody admitted that that reunion mostly consisted of conversations about how much their lives had changed since becoming parents.

The Nashville alum shares daughter Briar Rose, 6, with ex-fiancé Hayden Christensen, whom she split from in 2017. Brody, for his part, shares 6-year-old daughter Arlo and a son, born in 2020, with wife Leighton Meester.

Everything ‘The O.C.’ Cast Has Said About a Possible Reboot

Earlier this year, the Promising Young Woman actor said that he initially pre-judged the Country Strong star, 35, for her work on Gossip Girl, another teen drama created by Josh Schwartz.

“She’s a heavenly creature,” Brody told Anna Faris in March. “But I had no idea whether she was a good person or not. And, in fact, kind of assumed she probably wasn’t for, like, the first handful of years that I didn’t know her, just because, I don’t know, Gossip Girl. Not that I tagged all actresses with that or anything — I didn’t.”