Golnesa Gharachedaghi: The ‘Shahs’ reunion is dramatic — but she’s ‘not as crazy’

“Shahs of Sunset” star Golnesa “GG” Gharachedaghi is looking for love in many places.

The 39-year-old revealed to Page Six that she wants to explore polyamory.

However, viewers of the Bravo series will have to wait a bit longer, as Gharachedaghi said polyamory was “still a relatively new thing” for her when the upcoming ninth season began filming.

But the reality star did get some guidance from at least one castmate about polyamory — the practice of engaging in multiple romantic (and potentially sexual) relationships with the consent of everyone involved. 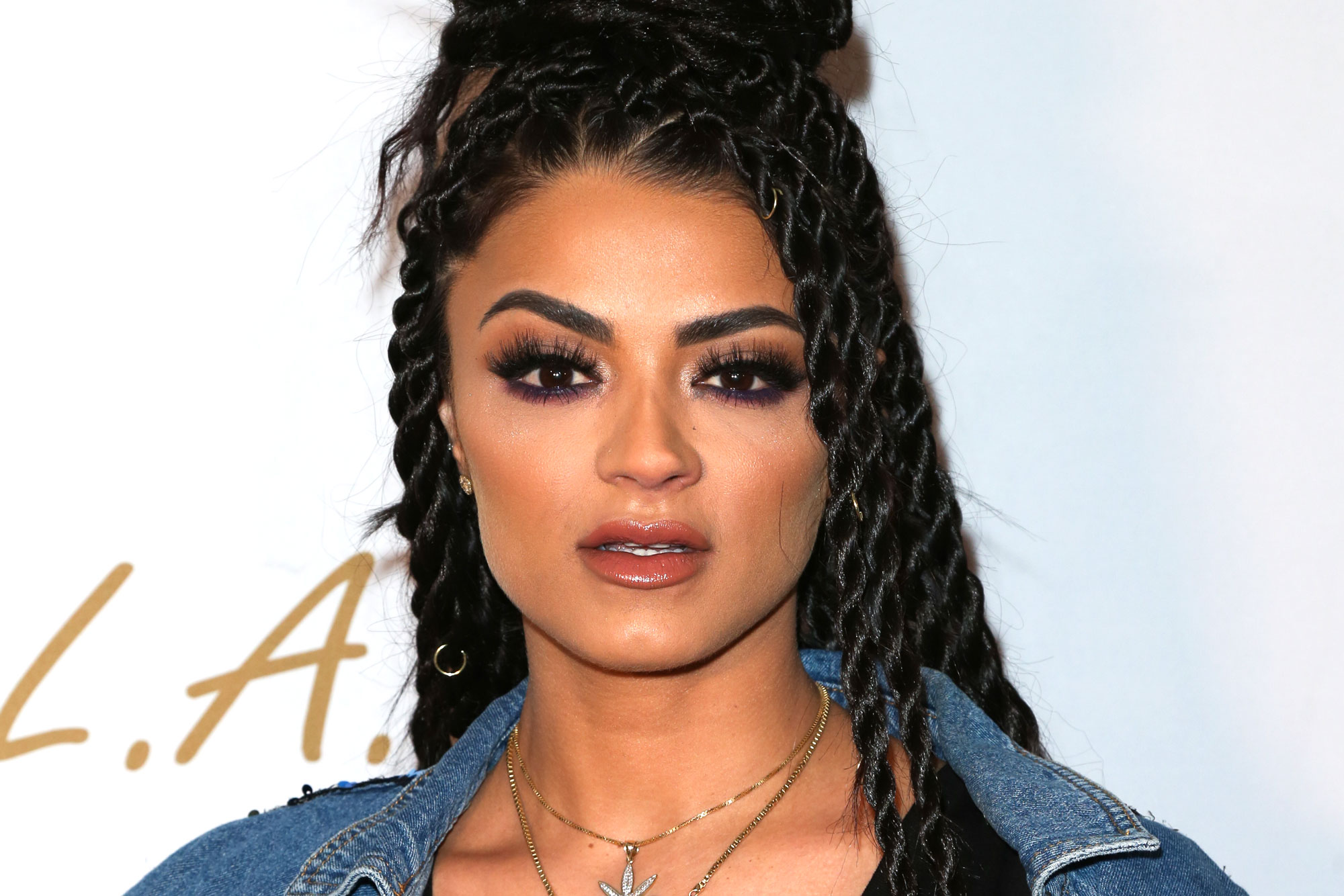 “One of our friends in our group is known, he has a bit of an issue swinging his doodle all around town every year. We all know who I’m talking about,” she joked. “So, I think I try to identify with some of his tendencies, so to speak, with what I’m saying. Like, just put a name to it and be open about it, because maybe that’s what you are! You know, instead of being called a cheater, just say, ‘Hey, I like more than one woman’ or ‘I like more than one man.’”

Gharachedaghi also praised Willow Smith for coming out as polyamorous in an episode of “Red Table Talk” last month.

“I wanted to slap her and hug her in the same token,” the Bravolebrity laughed. “I’m like, ‘This bitch stole my idea to be into poly!’ And now I’m like, ‘Can I hug her?’ because much props for her to come out and admit to that. That was really cool of Willow.