“Whenever, wherever” — how about Miami?

Sources told Page Six that Colombian superstar Shakira, 45, wants to hightail it out of Barcelona and live full-time in Miami — leaving behind the personal troubles that are haunting her.

Not only is she in the midst of a contentious breakup and custody battle with the father of her children, Barcelona FC soccer player Gerard Piqué, 35, but the “Hips Don’t Lie” singer is also facing up to eight years in jail after Spanish authorities accused her of tax fraud.

Barcelona is proving to be a place of bad memories.

In Miami Beach, she has close family and friends to rally around her and provide much needed support. Plus, a very private and palatial, waterfront mansion. Family friend and Douglas Elliman realtor Ana Lourdes Martinez calls the town Shakira’s “refuge.”

“Miami is her home,” Martinez, who works with Shakira’s brother Antonio on the singer’s local real estate holdings, told The Post. “Her parents live here, her brother lives here, her niece and nephew, too. She doesn’t have any family in Spain. It’s a different environment from Barcelona.” 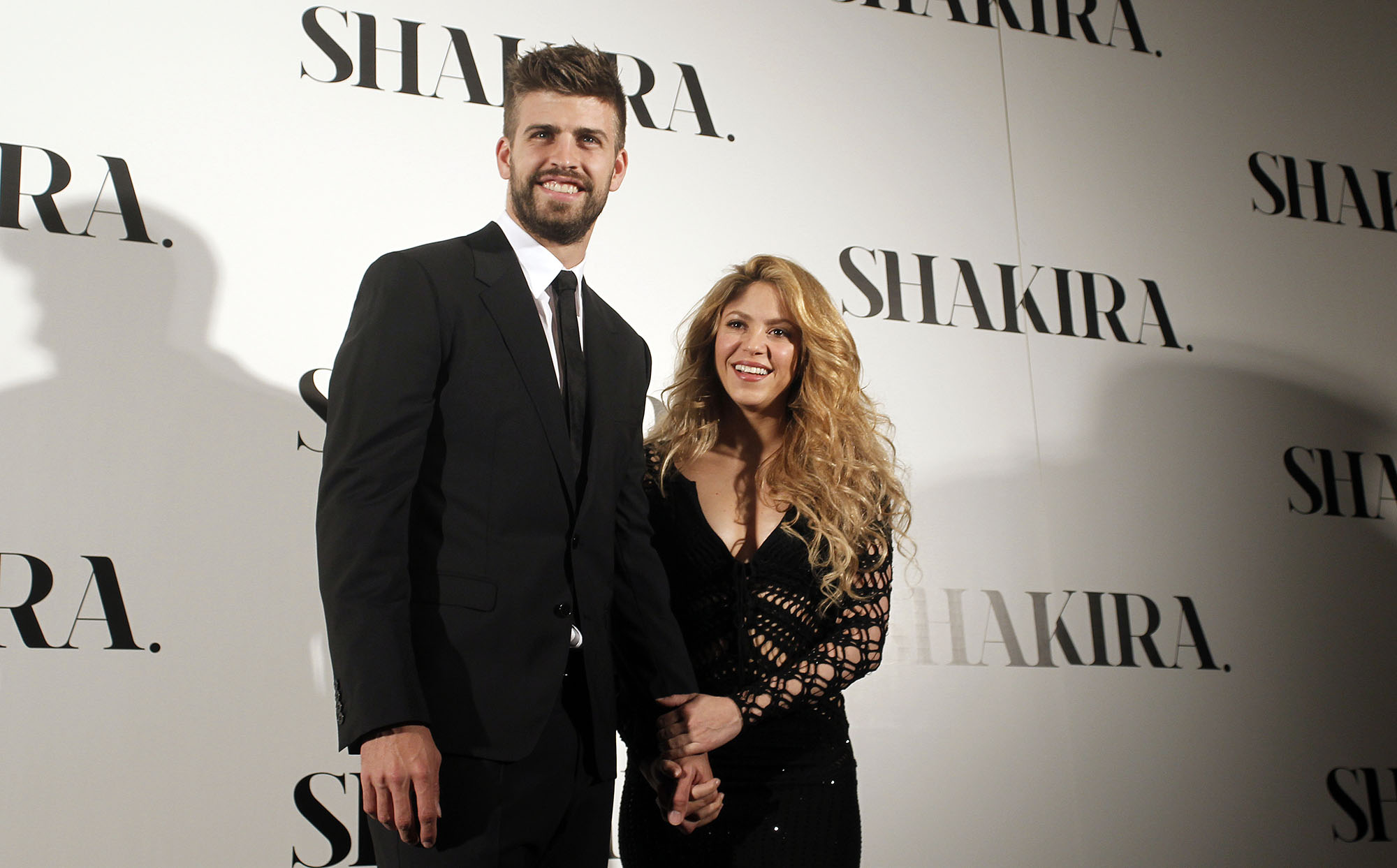 Friends like fellow musician Alejandro Sanz — her “La Tortura” duet partner — are reportedly trying to convince Shakira to take her talents to South Beach, and additional sources close to the singer confirm her desire to relocate to the Sunshine State.

Leaving Barcelona, where she first bought a home in 2012, would help get away from the swirling gossip about Piqué and his alleged infidelities.

Leading to their split, Piqué — Shakira’s partner of 11 years and father to their sons Milan, 9, and Sasha, 7 — was reportedly privately messaging other women, including Brazilian model Suzy Cortez, aka Miss BoomBum, and secretly dating Clara Chia Marti, a 23-year-old public relations student, for months. 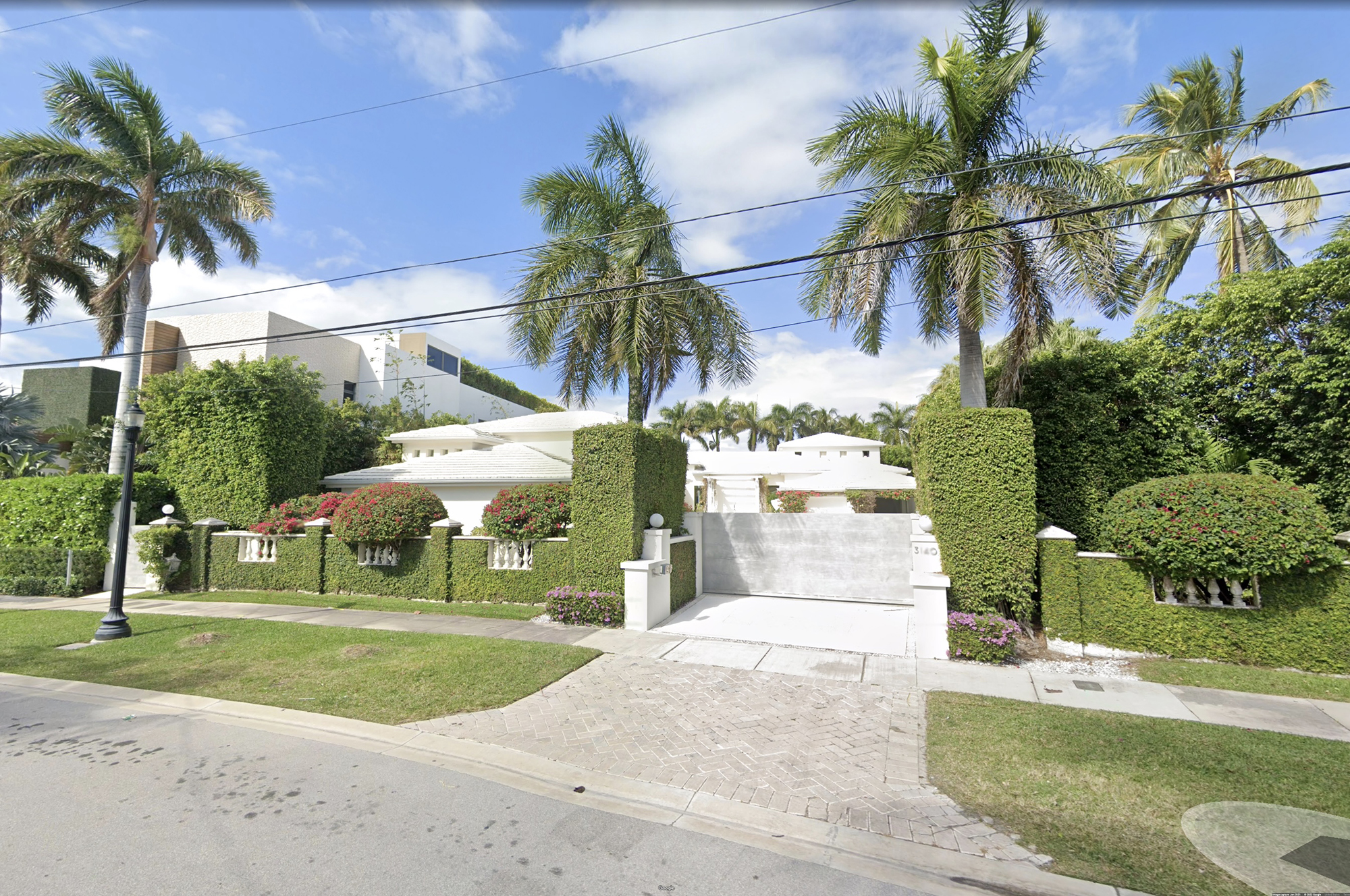 Shakira and Piqué announced their split in June. The power couple met in 2010 during the World Cup in South Africa. She was there to perform “Waka Waka (This Time for Africa)” while he played for his home country of Spain, the winning team that year. The two share the same birthday (February 2), but Shakira is 10 years older. Two months after meeting Piqué, Shakira split from Antonio de la Rúa, the son of former Argentinean president Fernando de la Rúa and her boyfriend of 10 years, although she reportedly didn’t start dating the soccer star until the next year.

Now, as the custody battle escalates between Shakira and Piqué, the children are back in Barcelona staying at their father’s bachelor pad. A temporary truce has granted him custody for half of the month, after Shakira took them on a whirlwind trip to Miami, Los
Angeles and Mexico. 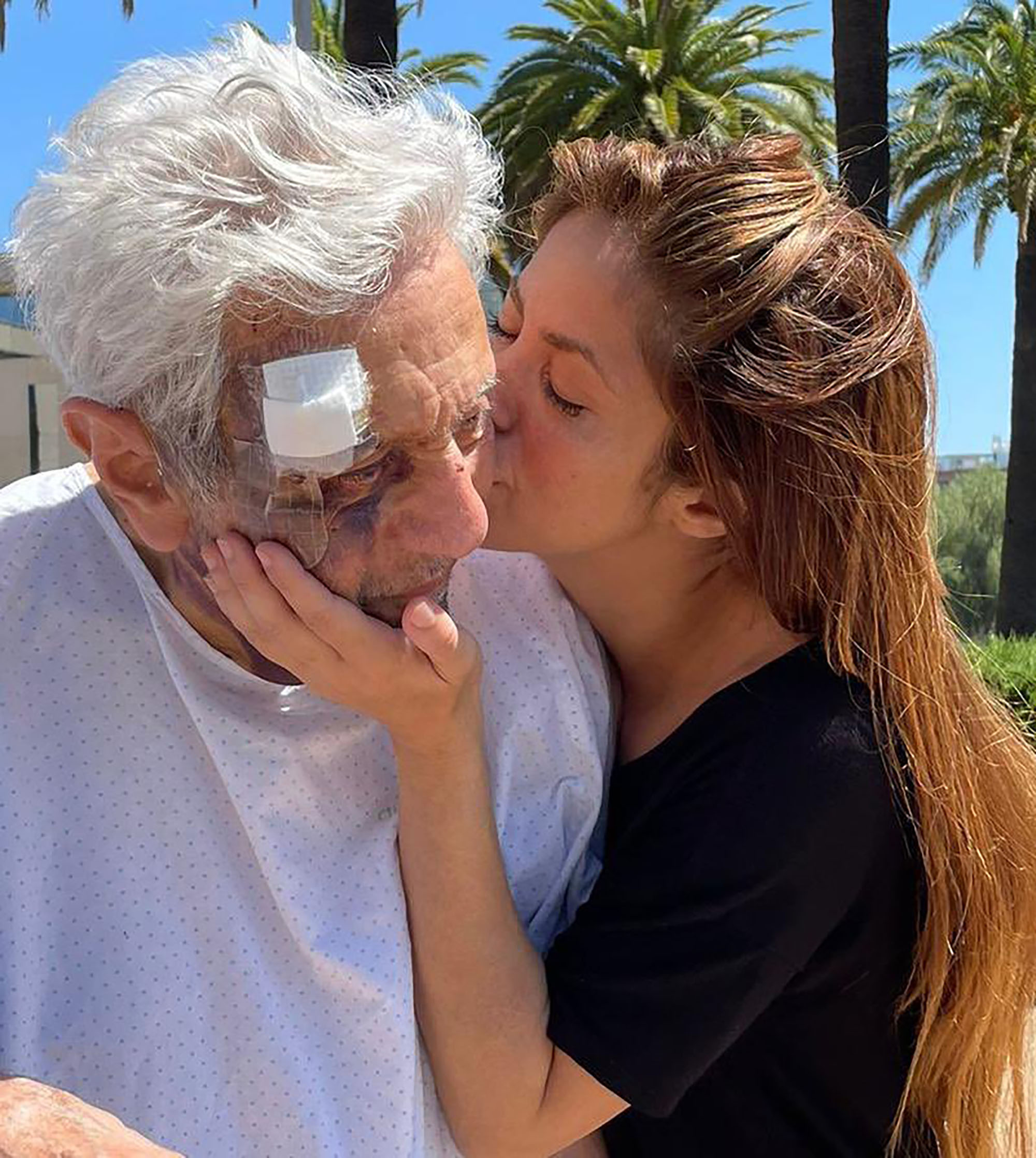 The estranged couple may end up battling it out over their considerable real estate holdings. In addition to a Miami Beach manse, they own an eight-bedroom villa in the Cap St. Georges resort of Cyprus, purchased in 2019, and a seven-bedroom house in Barcelona’s exclusive Pedralbes neighborhood. Despite her cushy lodgings, Shakira never endeared herself to that city or Piqué’s inner circle. His friends reportedly call her “La Patrona” (“The Boss”) behind her back.

Also among Shakira’s portfolio is Bonds Cay, a private island in the Bahamas that she bought for $15 million with Pink Floyd co-founder Roger Waters. The business partners planned to transform the paradise into an artist’s retreat with luxury hotels, condos, galleries and studio space, but never developed the land. Currently, the 550-acre island is still uninhabited.

But tax issues could be a dent in the singer’s reported $300 million net worth. 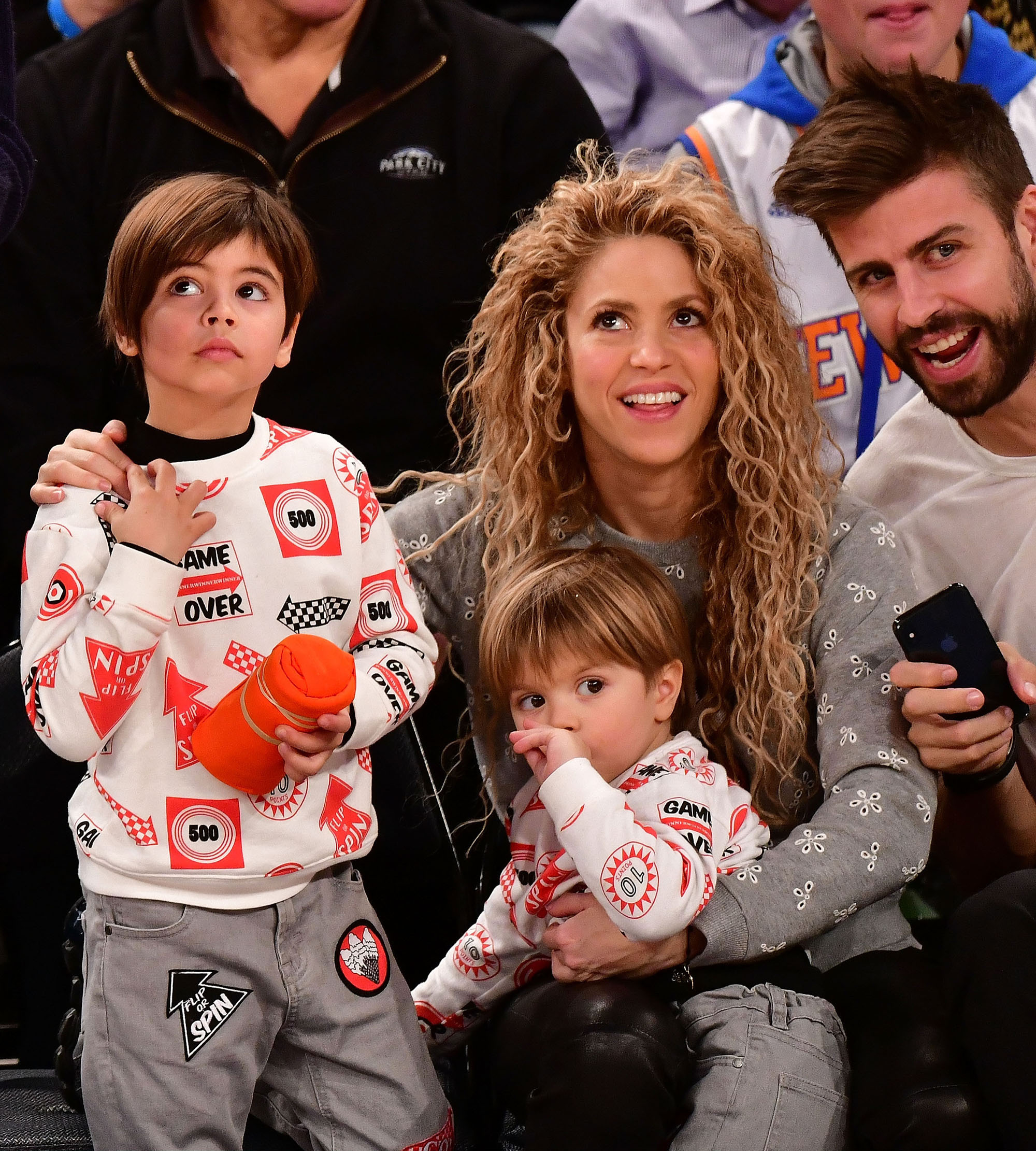 Shakira, née Shakira Isabel Mebarak Ripoll, is said to have failed to pay $14.7 million in taxes between 2012 and 2014. In addition to jail time, there’s also the looming threat of a fine of $23.5 million if she’s found guilty. Sources say that Shakira is confident of her innocence but disappointed with the smear campaign.

“Shakira has always cooperated and abided by the law,” her PR representative told The Post, “demonstrating impeccable conduct as an individual and a taxpayer, and faithfully following the counsel of PriceWaterhouse Coopers, a prestigious and globally recognized tax firm. Unfortunately, the Spanish Tax Office, which loses one out of every two lawsuits with its taxpayers, continues to violate her rights and pursue yet another baseless case. Shakira is confident that her innocence will be proven by the end of the judicial process.”

The singer has already paid $17.5 million to the Spanish tax office to settle her obligation. 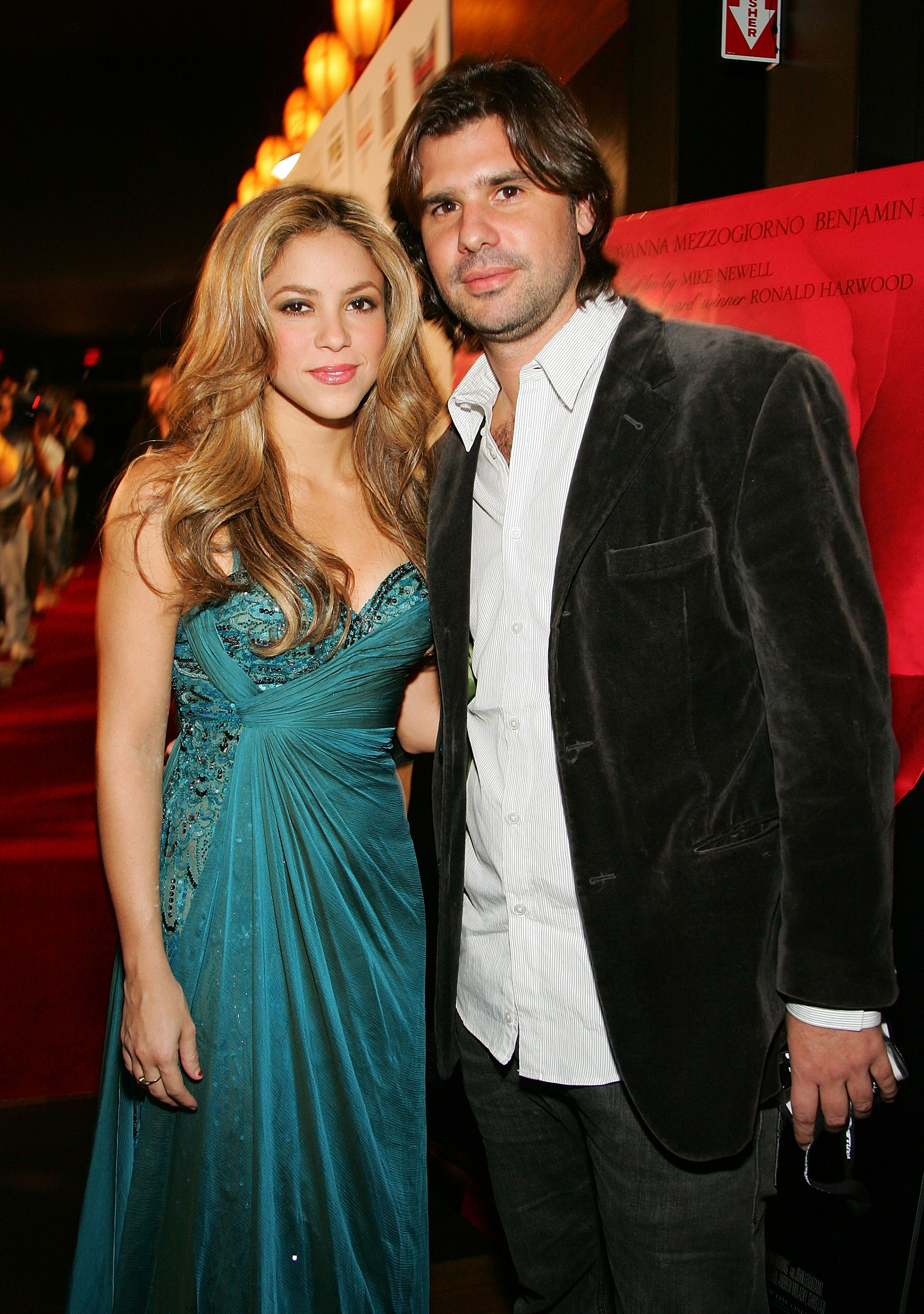 “This is something the Spanish tax authorities are known to do to rich people,” one insider said. “It’s more of an annoyance than anything else.”

No wonder friends are encouraging her to leave behind the bad memories of Spain and move to the US.

When she’s in Miami, Shakira stays low-key, preferring the company of her family versus hitting the clubs. 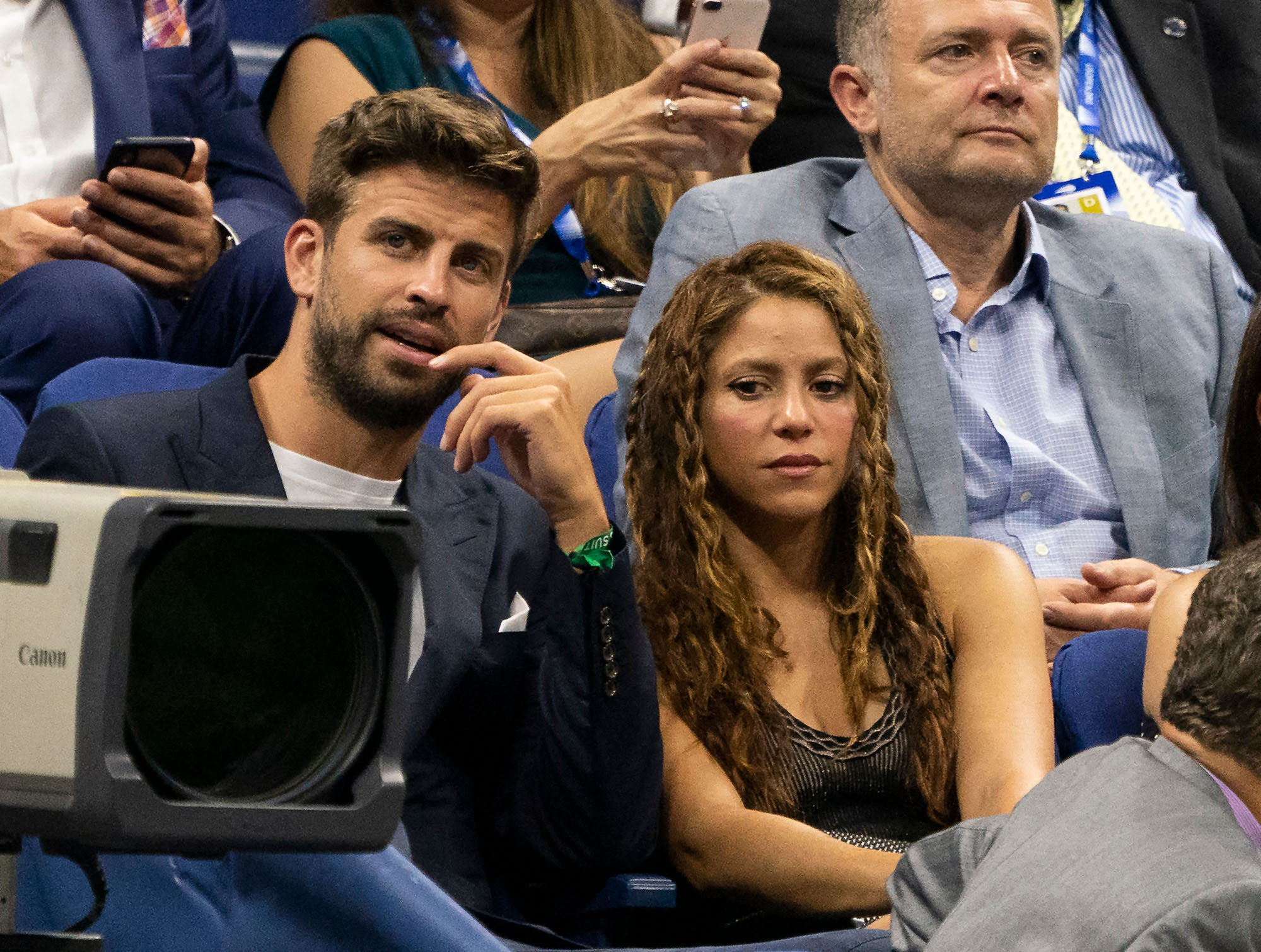 “Shakira is a very family-oriented person,” Martinez described. “She will not go to a party with a bunch of friends. No, they gather at her house for barbecues and family activities. It is a home built for entertaining. The kids enjoy being here and being with their abuelos.”

And, as her parents get older, there’s good reason for the singer to stay close.

Shakira’s father, William Mebarak Chadid, 90, took a bad fall earlier this year. Concerned about her father’s condition, Shakira dedicated a post to him on Instagram. “You taught us to get up after every fall and this time we know you will do it again,” she posted on July 9. The nonagenarian is reportedly on the mend. 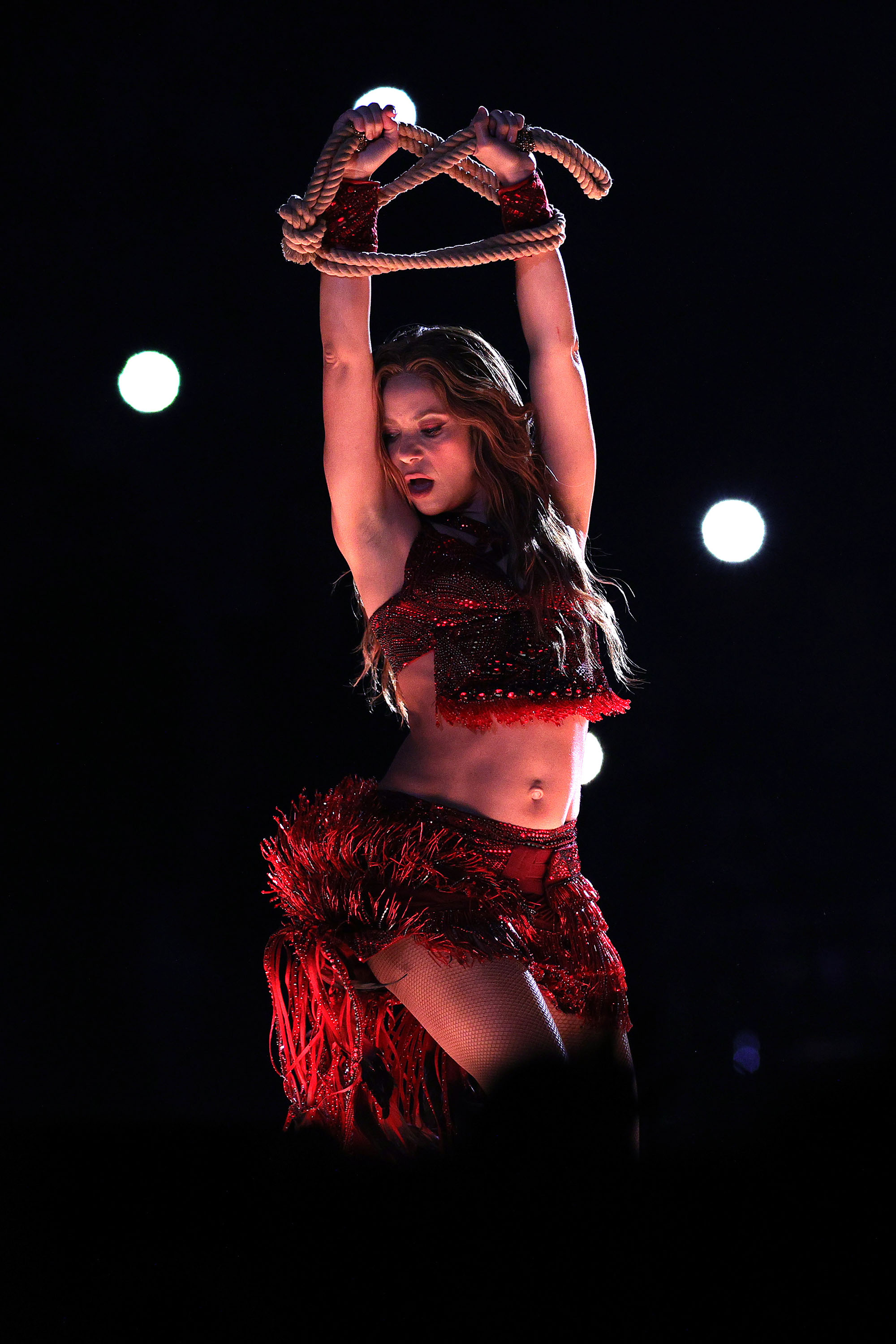 Not only do Shakira’s parents live in Miami, but her half-brother Antonio does, too. The siblings are very close and “Tonino” is said to be her confidant.

“Everything is about her kids. Her kids come before her career,” Martinez said. “Her family comes first. Her mom is always with her and Tonino, too.”

The singer’s brother is a realtor who shared the listing on herNorth Bay mansion with Martinez.

However, right after her and Piqué’s son Milan was born in 2013, Shakira tried to unload the property, first listing it for rent for $45,000 a month and then for sale for just shy of $13 million. In 2015, she upped the price to $13.9 million. In February 2021, she listed the home again for $15.9 million before taking it down six months later. The house has remained off-market ever since. 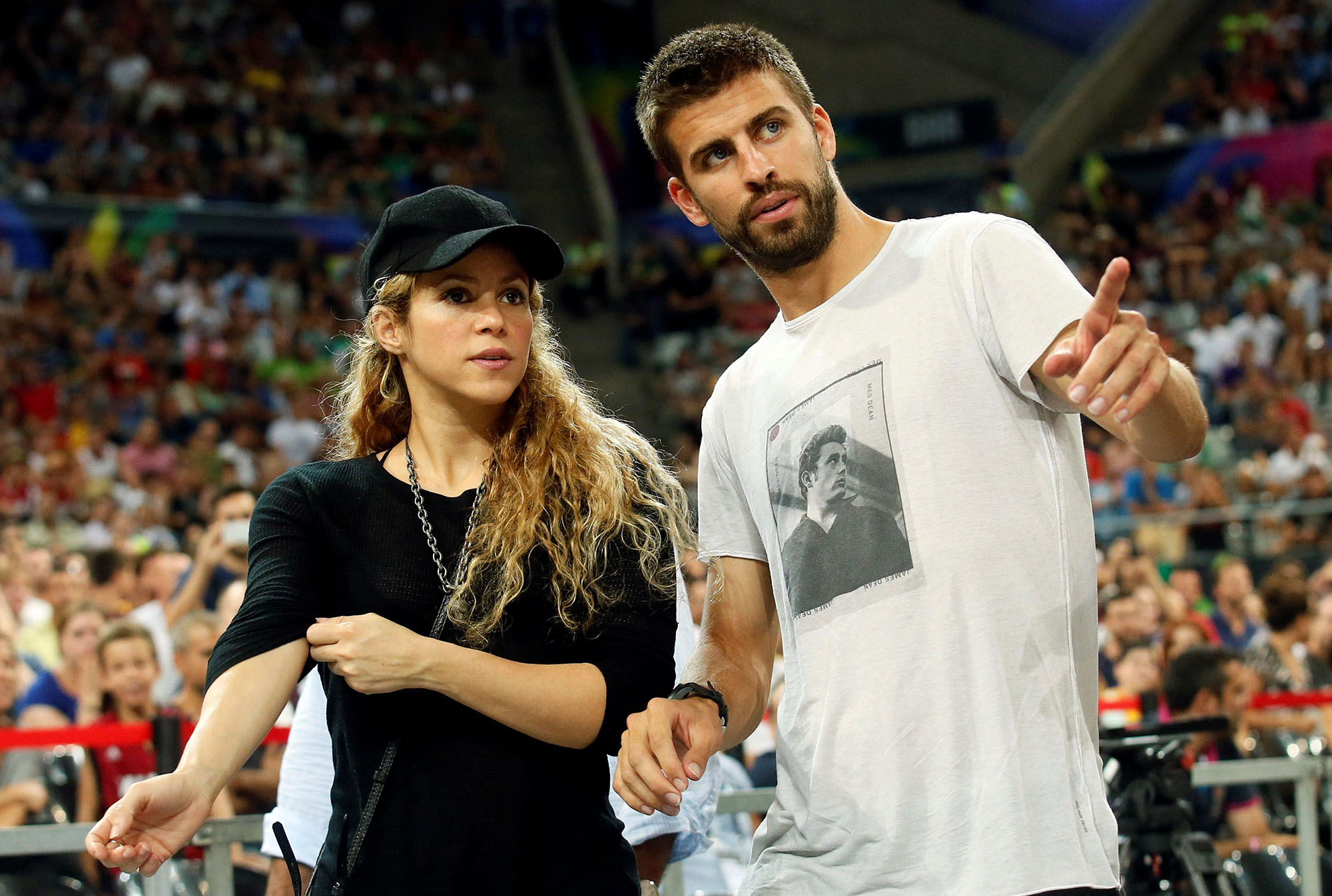 At the height of the pandemic, when prices were skyrocketing in Miami as stars like Cindy Crawford, Tom Brady and David and Victoria Beckham were all flocking to the Magic City, Shakira was offered “five to six million over asking price,” but didn’t want to sell, according to Martinez.

“Right after that, everything happened,” Martinez continued, referring to Shakira’s troubles with Piqué and the tax evasion controversy. “This has been God’s plan. I told her this is her
home.

“She’s a very private person. She must be sad, but you will never see her sad in public. She’s very composed. She’s a fighter. She moves on and goes to the next chapter.

“I feel bad for what happened to her with her partner, but that’s life,” Martinez added. “In Miami, she can move on with her life.