Hellish stay! Shocking snaps show the destruction guests have left behind at hotels and holiday rentals – from a smashed glass table to a broken sink

Guests can check out hotel reviews before deciding where to stay but, as these photos prove, sometimes it would be helpful if hoteliers could verify their customers’ behaviour before giving them a room.

Social media users from around the world have shared shocking photos of the way hotel rooms and holiday rentals were left following a stay, while others reveal the state guests found the rooms in.

The best examples were shared on Israel-based blog Traveler Door.

One hotel worker walked into a bedroom to find artwork hanging off the wall and the floor scattered with rubbish. In another, the leather quilted headboard had been completely ruined.

One photo shows visible pipes after a sink was smashed, while another snap shows an apartment with holes in the ceiling and graffiti sprayed across the walls. 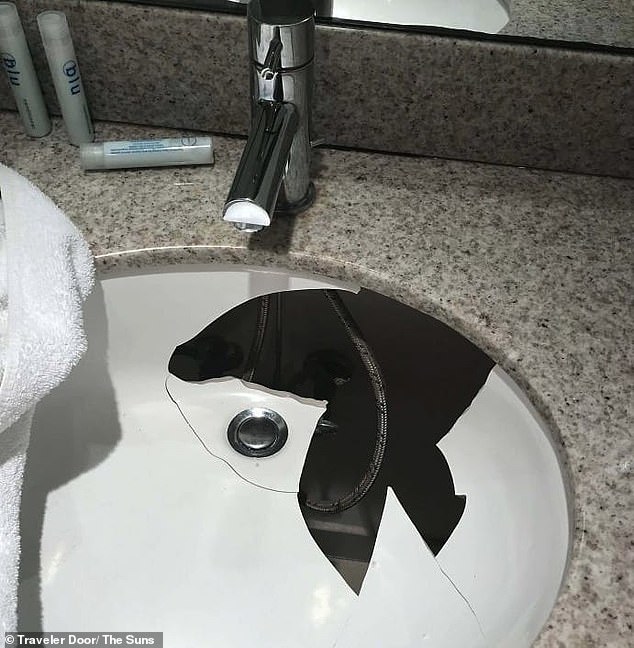 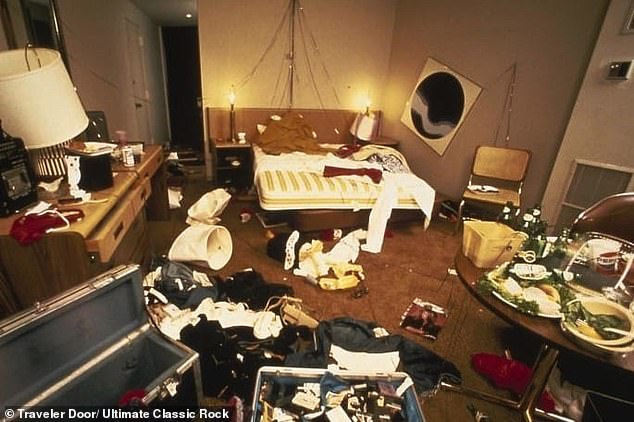 Another photograph would leave even the most experienced cleaner baffled about where to start tidying up, after David Lee Roth trashed his hotel room during the 1982 Van Halen Tour 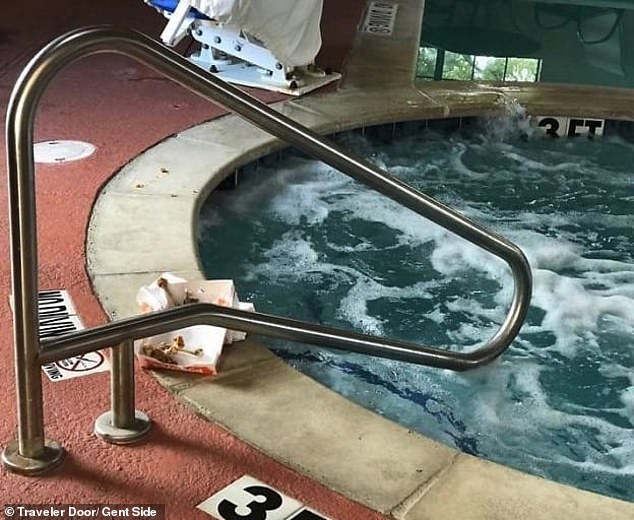 Snacks as you splash! A photograph of an indoor swimming pool in America shows that a guest left behind the bones of their Popeyes chicken 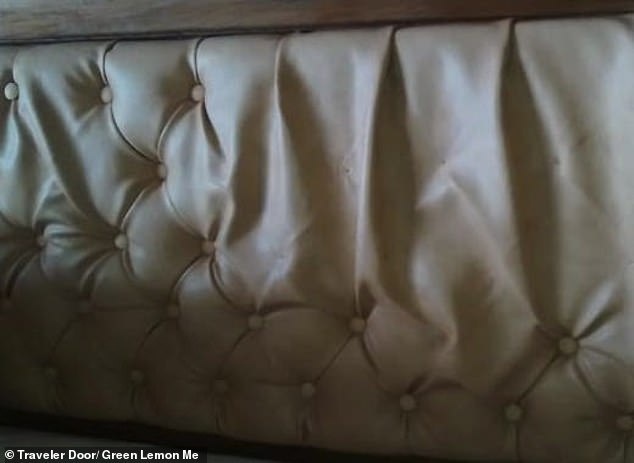 One photograph reveals the outcome of letting a family stay in a luxury suite, after the children popped half the buttons in a headboard 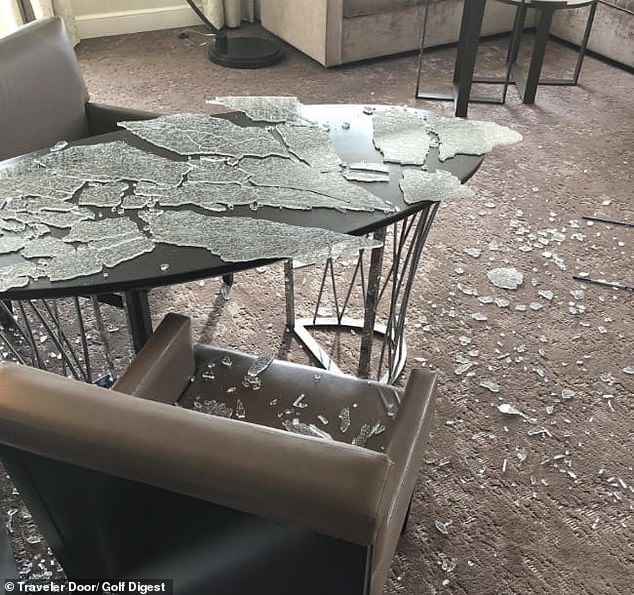 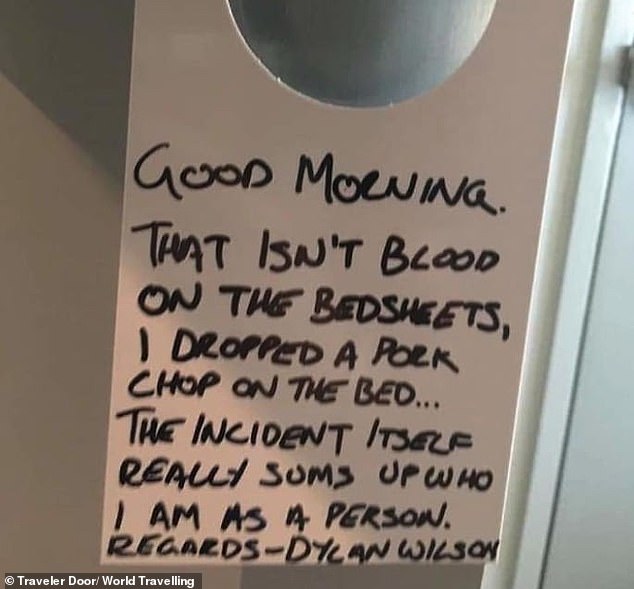 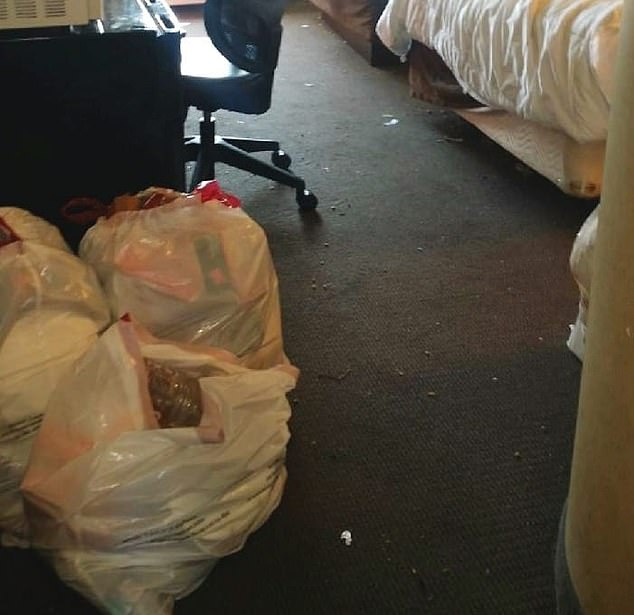 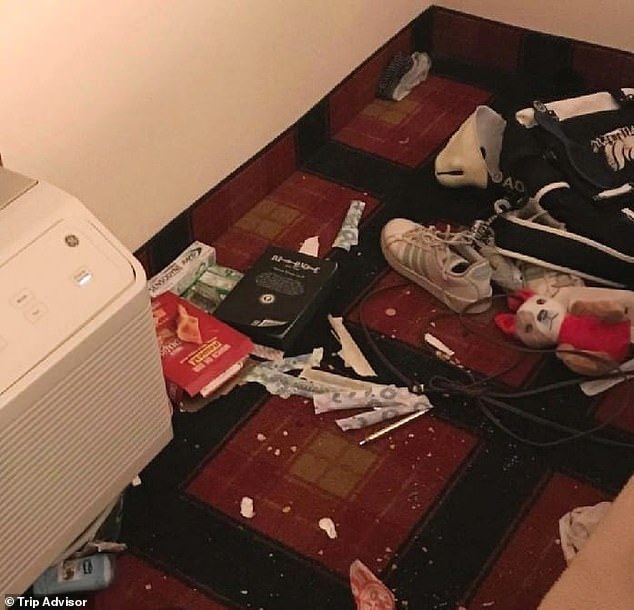 This woman was reportedly paired with a stranger for a twin room in a budget hotel. The room itself was fine, but the woman was horrified by the other person’s messiness 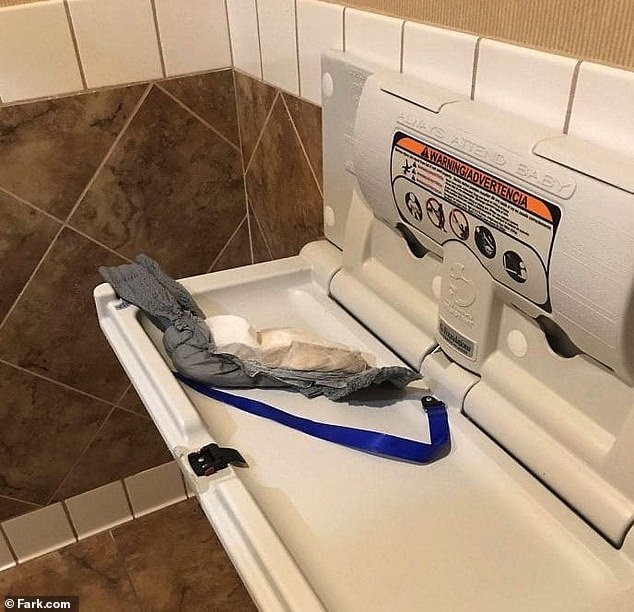 One guest walked into a bathroom, believed to be in the US, to find a soiled nappy on the changing table, which was left open for everyone to see 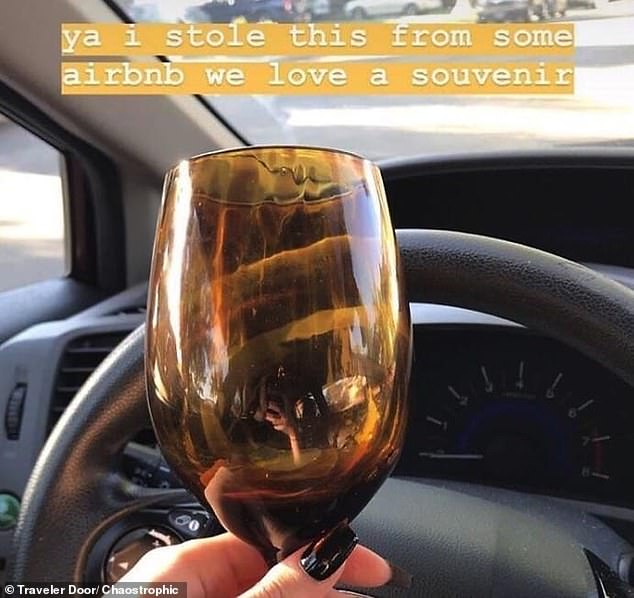 Good riddance! A woman took to her social media account to boast about stealing an expensive wine glass as a souvenir 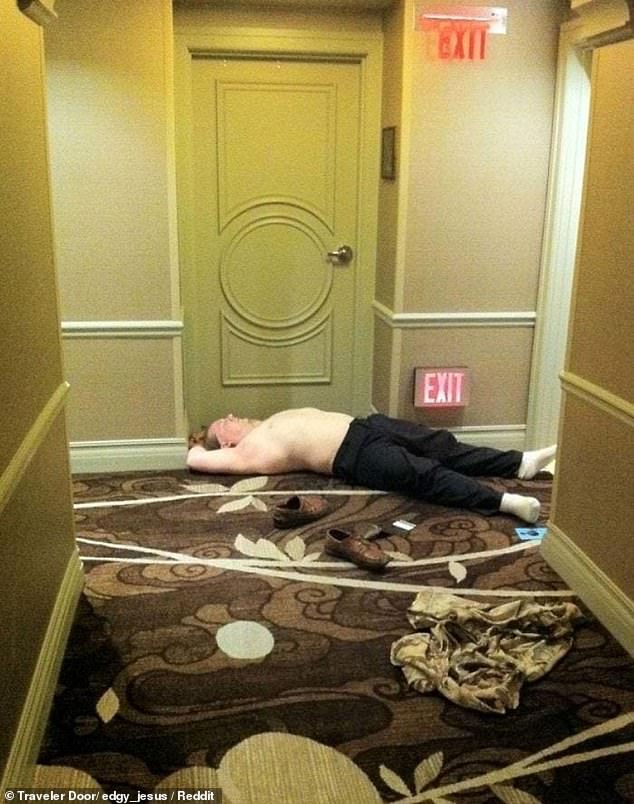 Not so sweet dreams! A guest, believed to be in the U.S, removed his clothes and fell asleep on the floor outside of his room