Sarah Jessica Parker still has every outfit she wore on ‘SATC’

Hoyeon Jung is ready to play.

The “Squid Game” star, 27, was announced on Wednesday as American Vogue’s February cover star, complete with a splashy, silver photoshoot. The actress fronts the fashion glossy in a Louis Vuitton cape and dress with embroidered sequins.

Within three weeks, Jung — who stars as Kang Sae-byeok, also known as player 67 in the Netflix show — saw her Instagram following rise from 500,000 to more than 23 million, making her the most-followed Korean actress in the world on the platform.

“The feeling, there’s a limit to what words can express,” the actress told Vogue of becoming instantly and exponentially famous.

She also revealed that she lost eight pounds due to the stress. “I don’t know why, but I couldn’t eat. I was so confused, and it was so chaotic. I didn’t believe it. I didn’t trust it.” 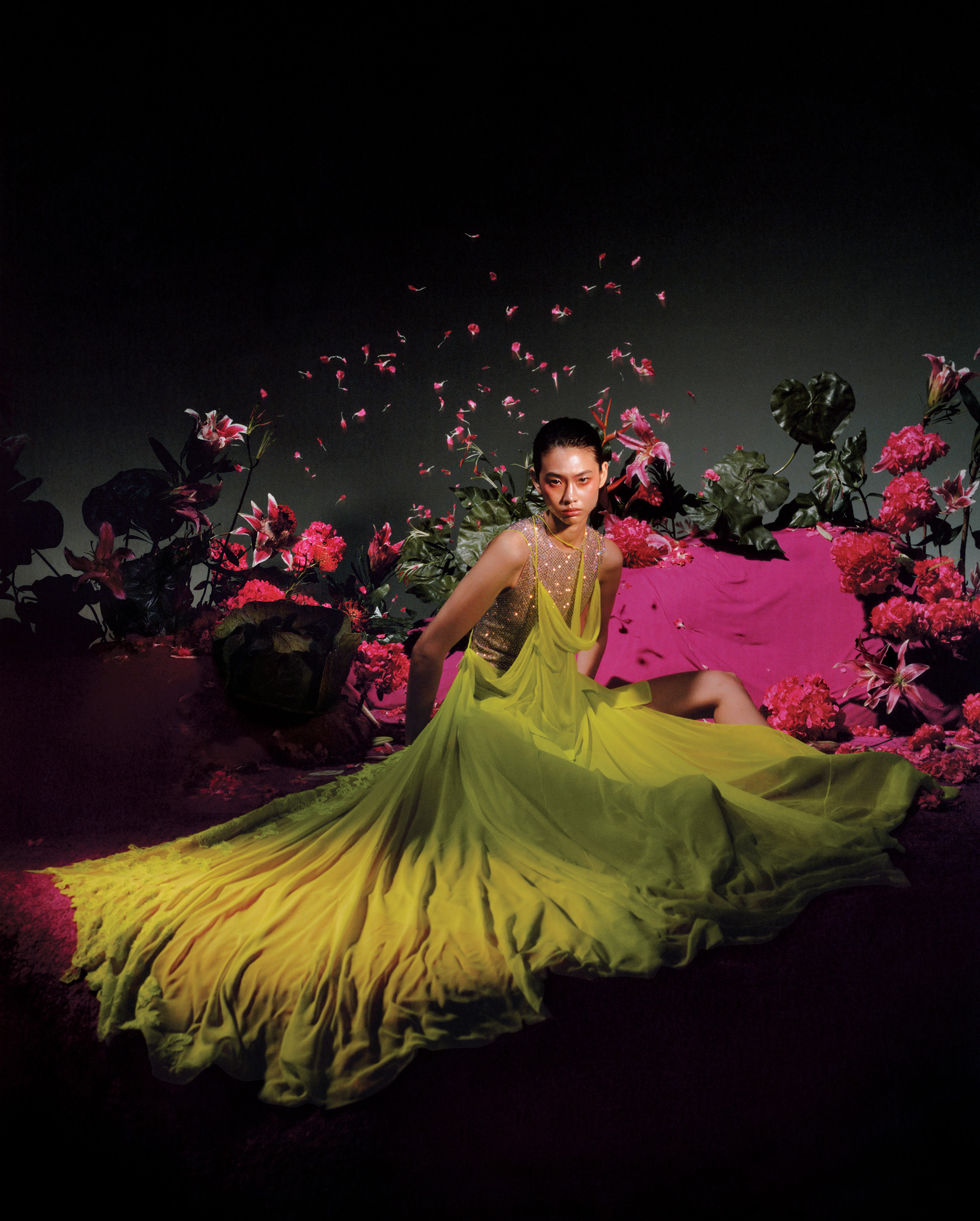 Though the actress is struggling with her newfound stardom, she’s no stranger to the fashion world. In fact, before she was cast on “Squid Game,” Jung made her living as a model in her native Seoul.

Her first television gig was on “Korea’s Next Top Model” in 2013, when she was 19; Jung finished in second place. 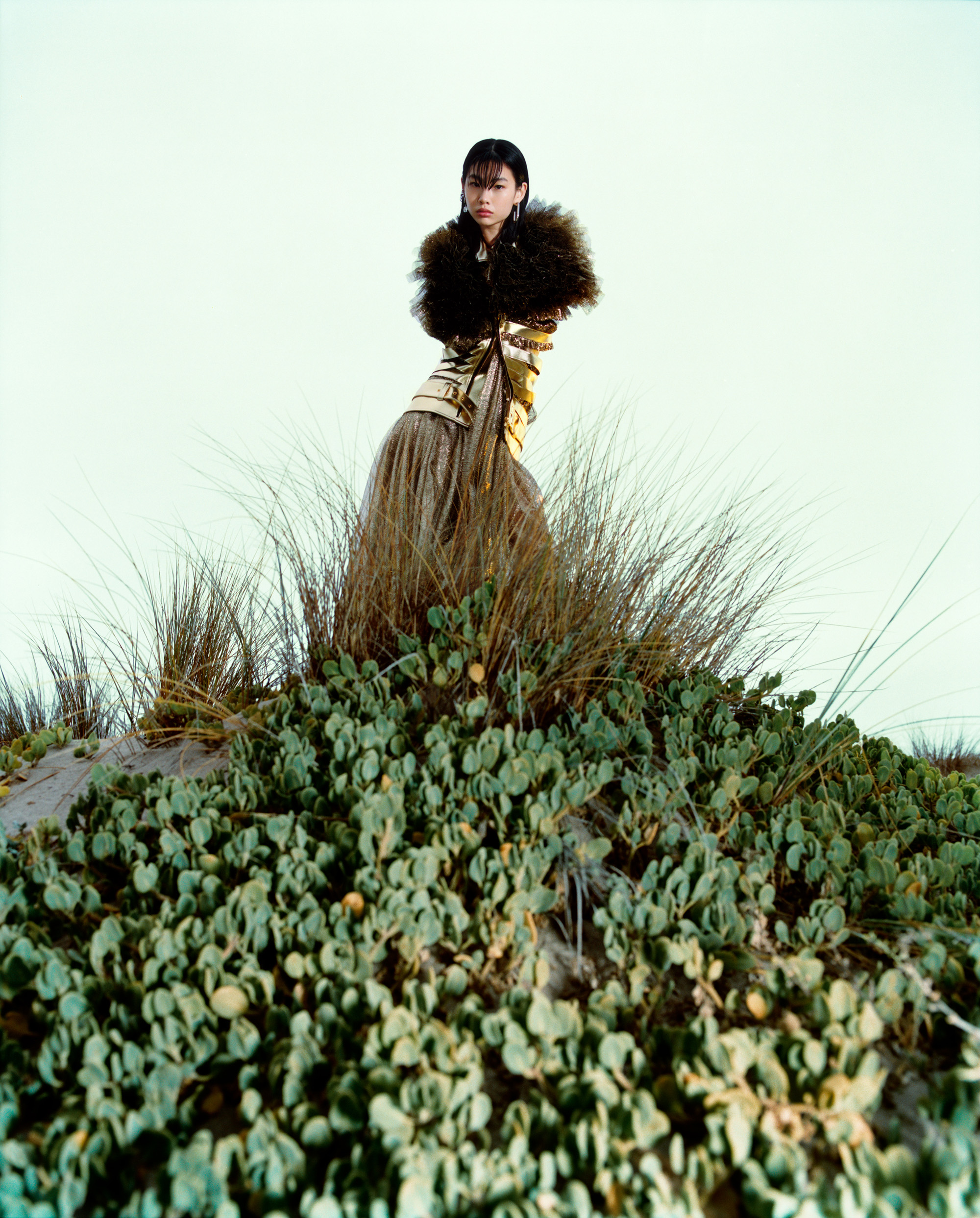 Jung promptly moved to New York, signed with a modeling agency and dyed her hair bright red. In 2016, she caught the eye of then-Louis Vuitton designer Nicholas Ghesquière, and walked her first Paris Fashion Week show for the luxury label. In 2021, she became a global ambassador for Vuitton.

Her last turn on the runway was at Moschino’s 2019 subway-themed show alongside American models like Stella Maxwell, Halima Aden, Taylor Hill and Winnie Harlow.

“When I started modeling overseas, I did well from the get-go, didn’t I? But as time went on, I had fewer and fewer jobs; the brands I had been working with didn’t want me anymore. I had so many worries because of it. Who am I? I worried about that so much,” Jung told Vogue.

Now all she has to worry about is which role — and hair color — to accept next.