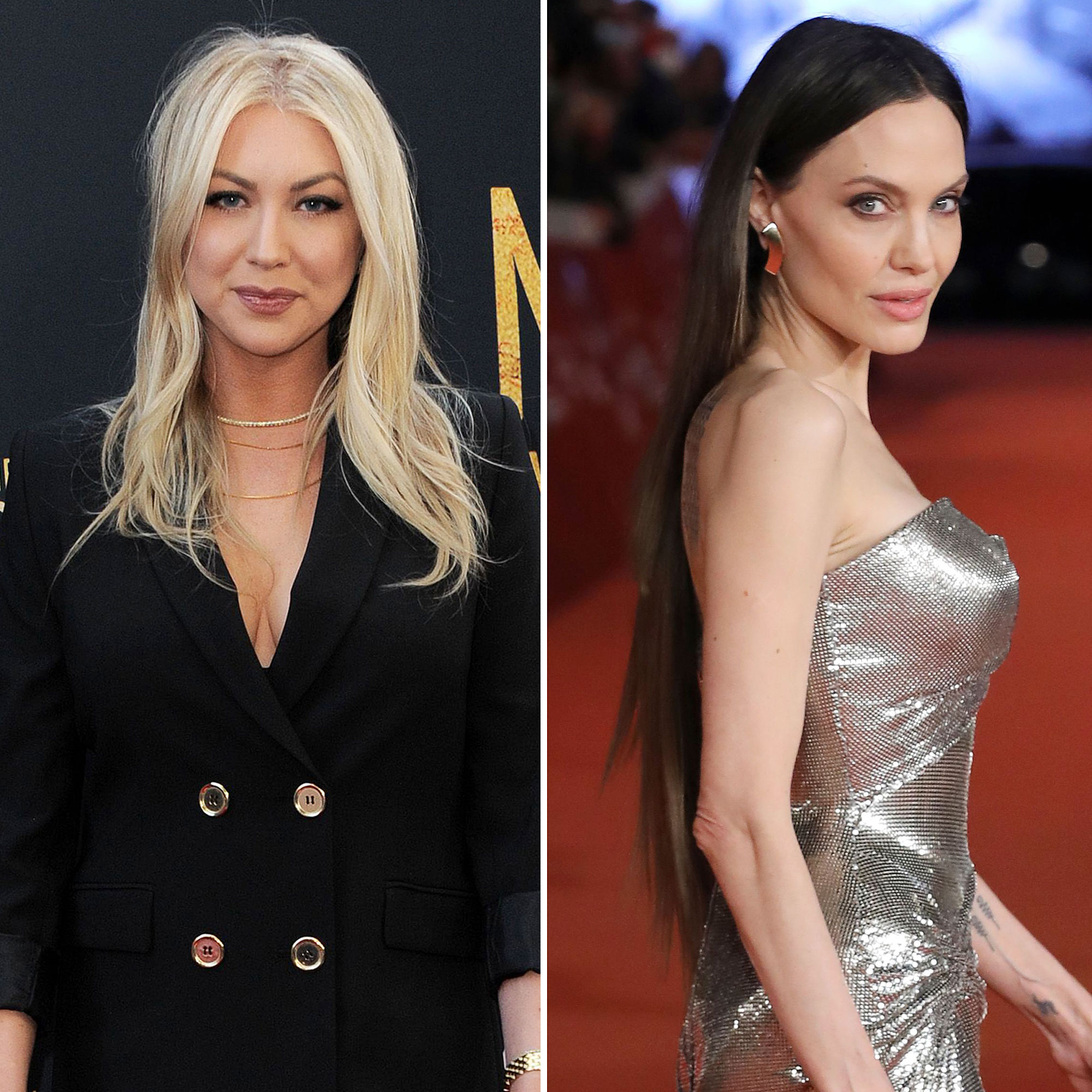 Hating on the hair! Angelina Jolie looks drop dead gorgeous on every single red carpet. But for the Eternals premiere at the Rome Film Festival, the 46-year-old actress had a bit of beauty slip up — and Stassi Schroeder wasted no time bringing it to attention.

“Before I say goodnight, I’d like to know who decided to give this queen unblended extensions,” the 33-year-old Vanderpump Rules alum captioned a photo of the back of Jolie’s head. “Okay, what I’m truly asking is who is fired right now?”

Schroeder even took the liberty of drawing a neon purple arrow on the image to point out exactly where the actress’ real hair stopped and the extensions started.

The New York Times best selling author isn’t the only one to call out the mishap. Baffled fans wasted no time taking to Twitter. “Where is the loyalty? Who let Angelina Jolie leave the house with these extensions?” a user questioned. Another person quipped: “The dress is perfection but did one of the children get angry and take a scissors to her hair in the middle of the night?”

ICYMI! J. Lo Had a Wardrobe Malfunction at the Dolce & Gabbana Show

Still some came to the star’s defense, standing by the fact that she can do no wrong. “If anyone can pull off shit extensions it’s Angelina Motherf—king Jolie. Send tweet,” a user wrote.

Extensions aside, the rest of Jolie’s look for the evening was simply stunning. She looked breathtaking in a metallic Versace gown, which was chosen by stylist Jason Bolden. Her glam was kept on the simple side, as she stunned in a pink lip and subtle smoky eye.

Jolie’s starring role in Eternals has brought about a handful of fabulous red carpet moments in recent days. On Monday, October 25, for instance she made a surefire style statement at the photo call in Rome, wearing a strapless leather midi dress by Dolce and Gabbana, which she paired with strappy sandals.

Earlier this month she upheld her status as a force in fashion at the Los Angeles leg of the premiere. For the event, the Maleficent star wore a Balmain gown and vintage Tiffany & Co. jewelry. 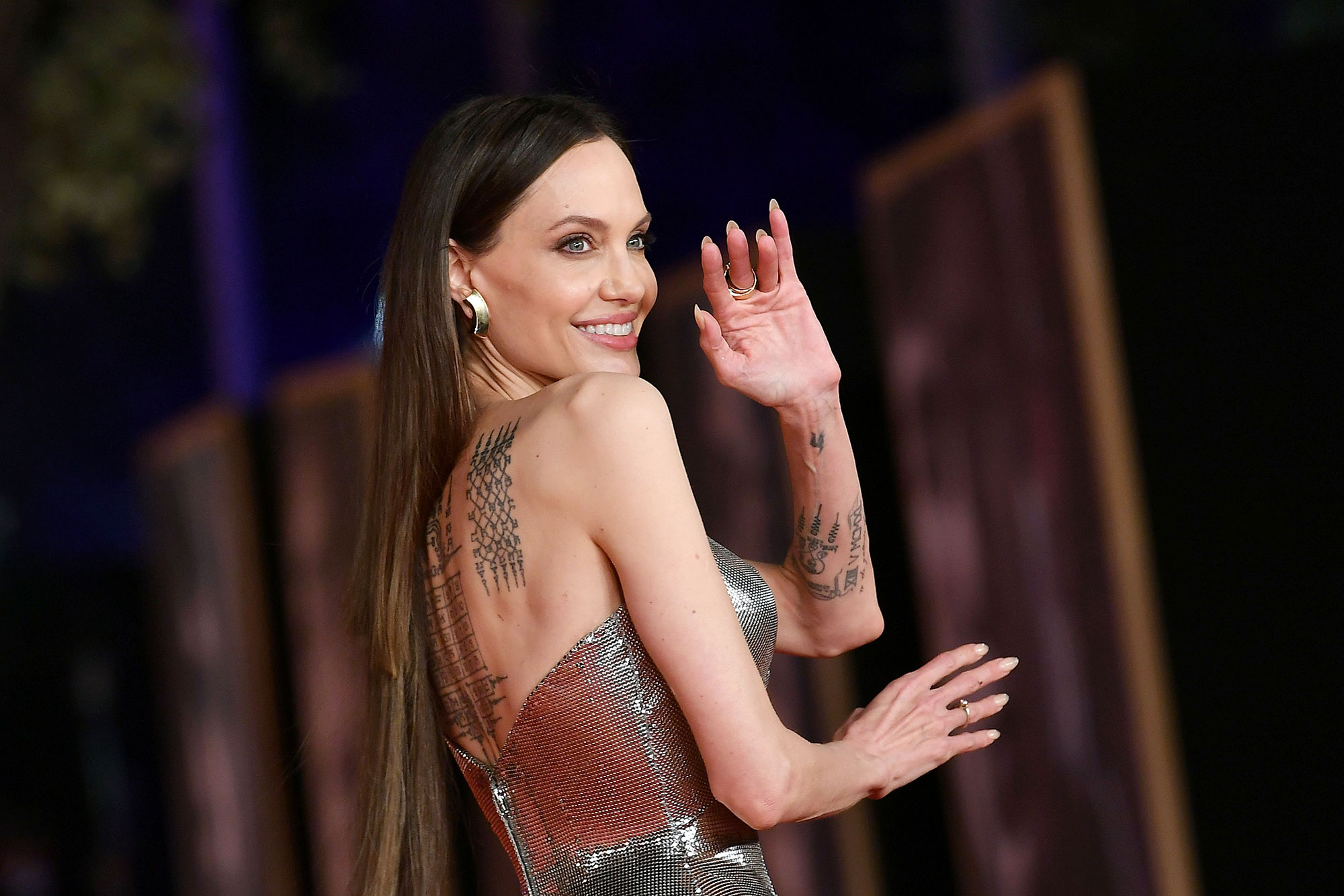 It was her eldest daughter Zahara that made the biggest splash however. For the event, the 16-year-old arrived in Jolie’s 2014 Elie Saab Oscars gown. “My kids are all mixed with vintage and in my old Oscars dress,” she told Entertainment Tonight on the red carpet. “We did all vintage and up cycled my old stuff.”