Tia Mowry thanks fans for their support after Cory Hardrict split

One of Brooklyn’s most celebrated literary marriages is about to get balled up and tossed in the wastepaper basket.

Page Six has learned that Emily Gould and Keith Gessen, who married in 2014, are gearing up for a divorce.

The pair was once described by Vanity Fair as suffering among their peers because of their envy-inducing dose of “precocious literary success combined with sex appeal and self-regard.”

It’s unclear why the couple, who have two children, are calling it quits. But a lengthy profile of Gould and Gessen in New York magazine in May hinted at difficulties in their union.

Profiler Elizabeth Weil described their home life as “a three-ring performance of domesticity” and said that Gould was “battling creative territorialism and envy” ahead of the publication of Gessen’s third novel, “Raising Raffi: The First Five Years,” about parenting. 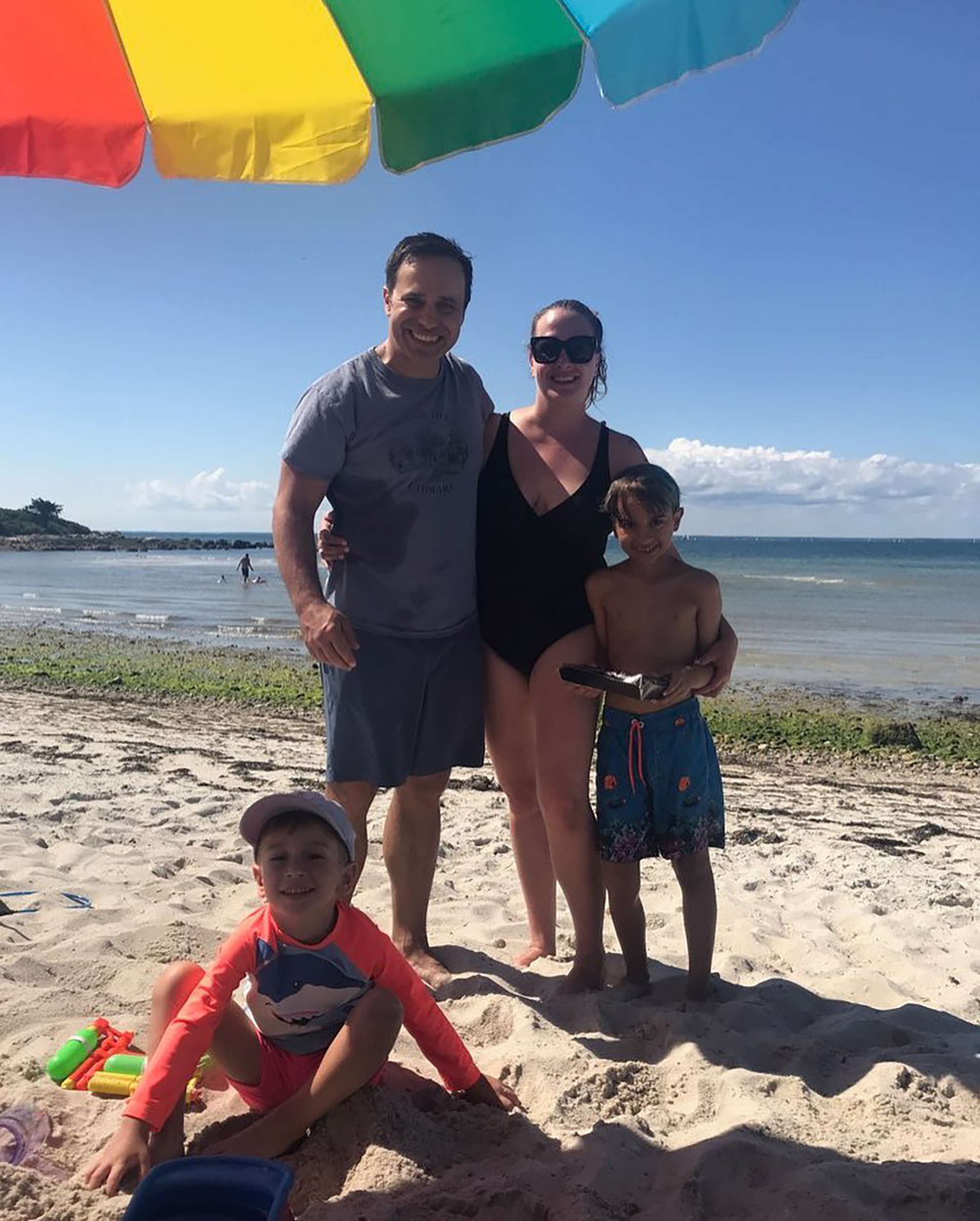 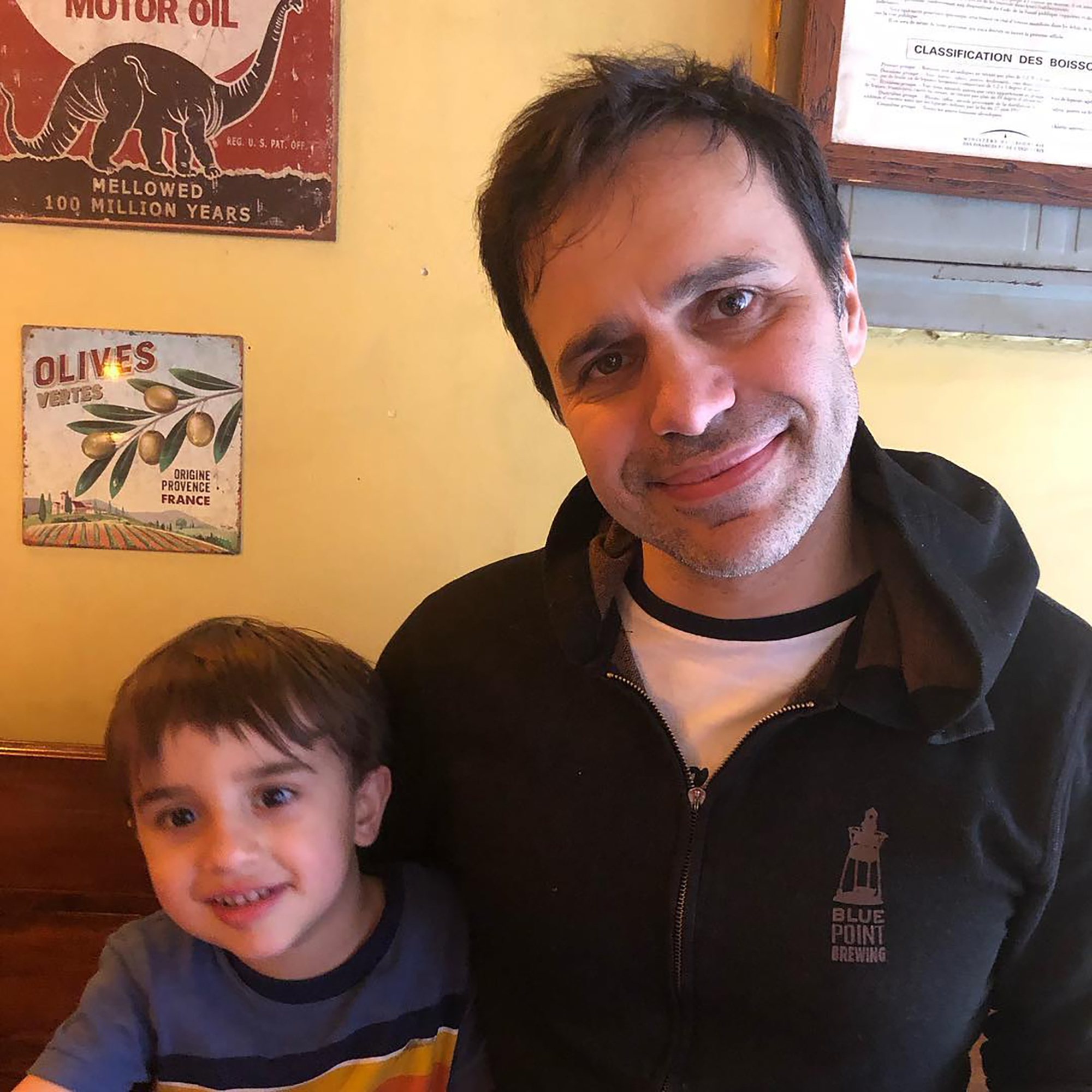 Keith Gessen with his son. 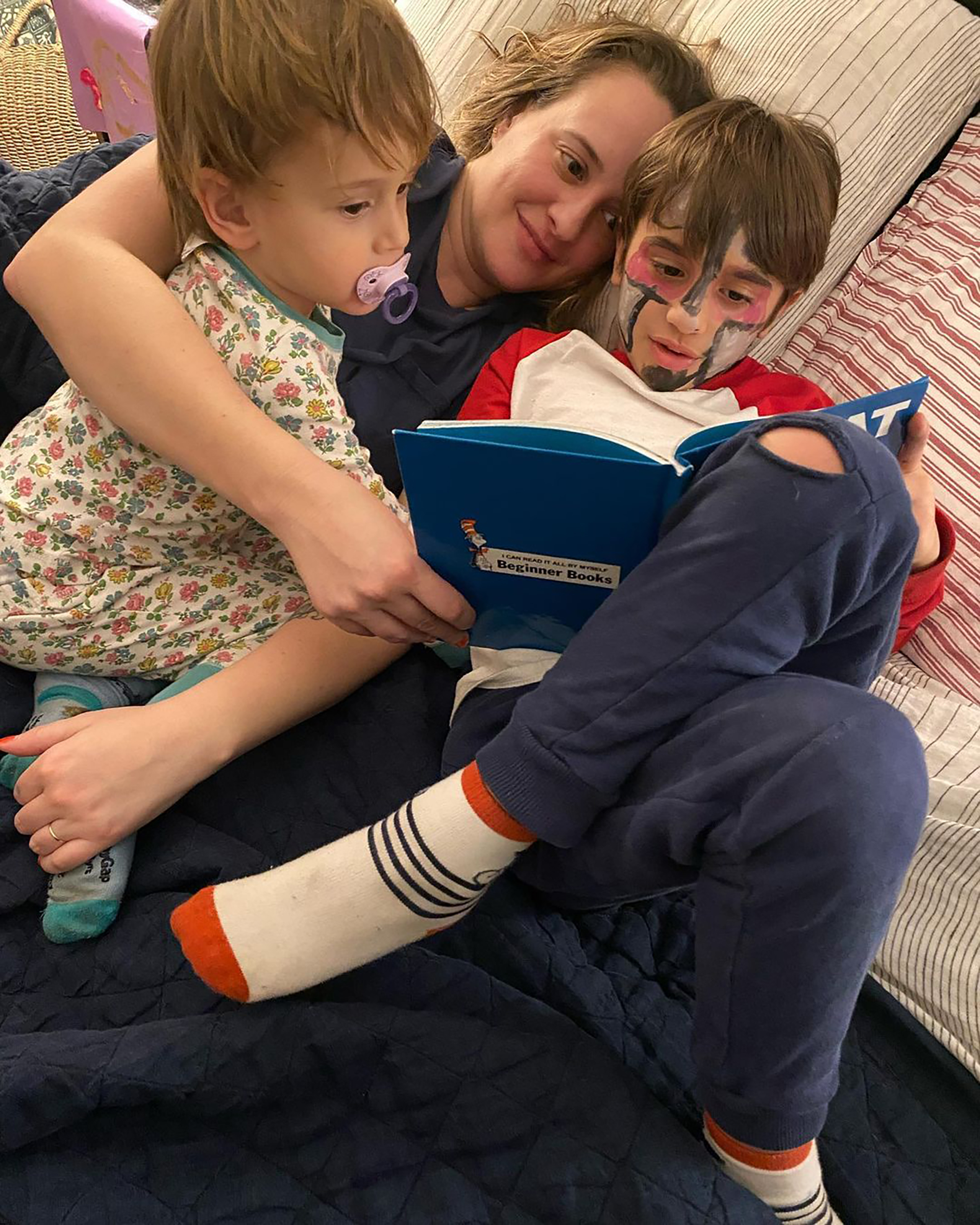 Emily Gould reads a story to her children. 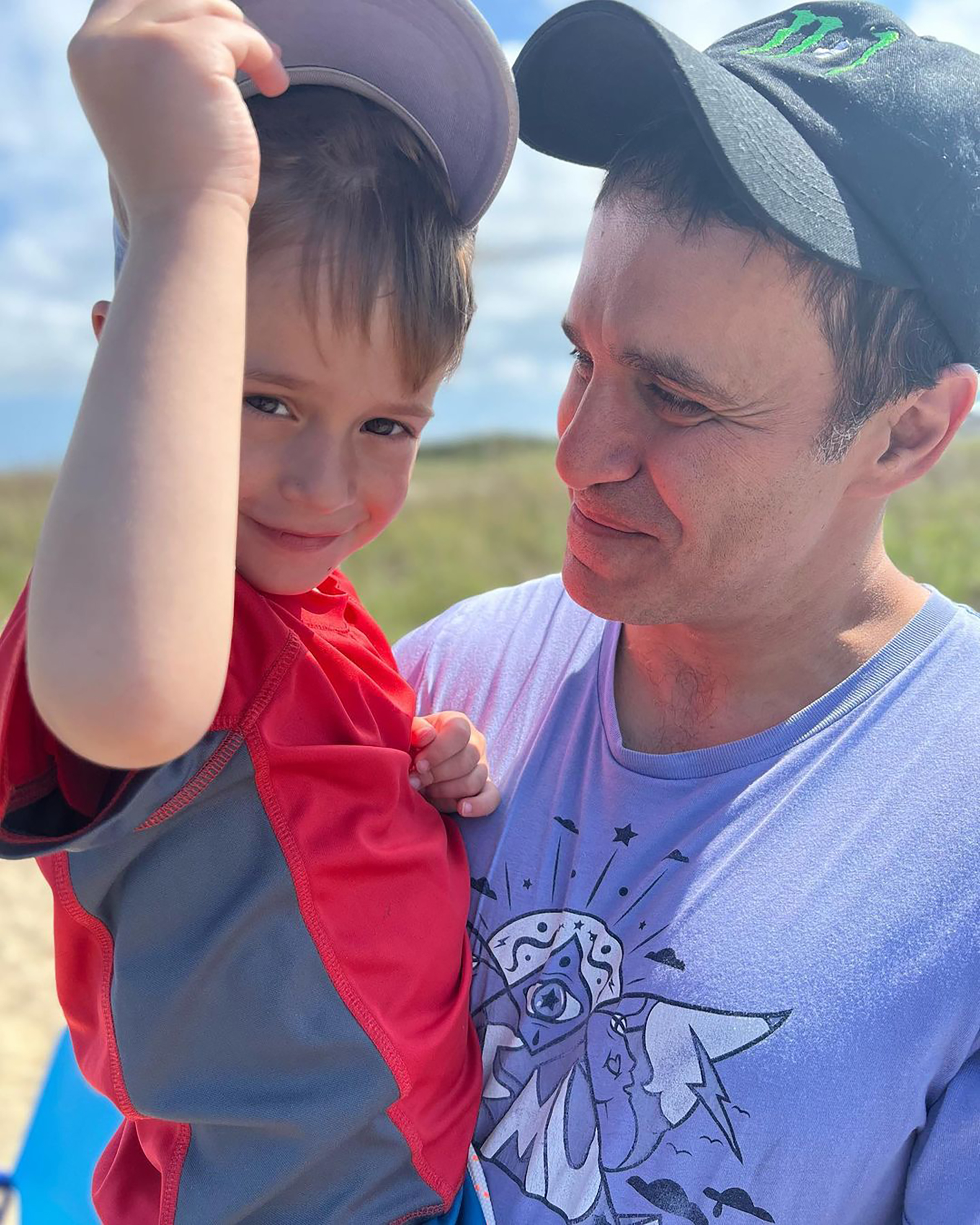 Keith Gessen and his son. 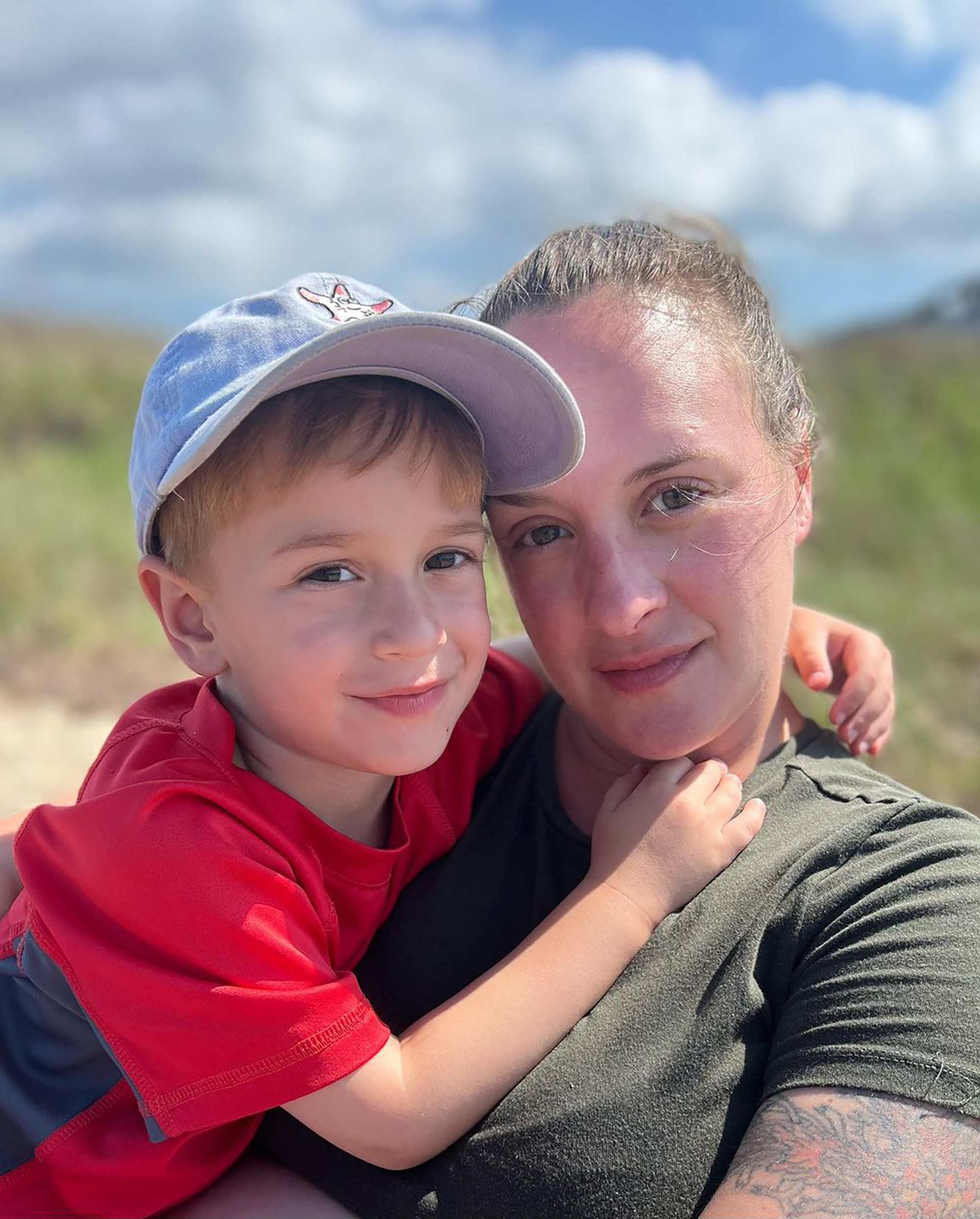 Emily Gould with her son.