Cardi B may tattoo son’s name on her face

Cardi B testifies that YouTuber’s claims made her ‘extremely suicidal’

Tasha K promised to fight her $3 million court loss to Cardi B this week in a discursive statement Wednesday that railed against “the machine” and “corporate interests,” while gassing up her own media company.

Sighing heavily before beginning her statement, Tasha, née Kebe, started, “These last four years fighting this conspiracy case, have been extremely challenging … The verdict handed down on Monday was no shock to myself, my husband or my legal team.

“We called bluff against a machine that wanted to bully me for not wavering from my personal beliefs,” Kebe continued. “A machine that has corporate interests to protect prostitution, drug use, promiscuity and to glorify the violence that wreaks havoc in our society and in our neighborhood.” Later, she claimed said machine threatened her life.

Calling the verdict “extremely prejudicial,” based “solely off sympathy and payola,” Kebe said the trial “[made] me out to be an angry and malicious woman,” and repeatedly invoked her First Amendment rights, positing at one point, “my case will set a precedent for all future media.”

“There was no defamation, no invasion of privacy, and suicidal thoughts,” she said, — referencing Cardi’s testimony that Kebe’s allegations drove her to a dark place mentally — before adding, “and we proved that with sufficient, factual evidence,” without specifying exactly what that was. 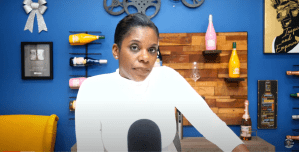 “We will fight, no matter the cost or length, even if this takes years,” Kebe continued, adding later, “all the way up to the Supreme Court if need be.” She also said that while the court did not ask her to remove the videos that were part of the trial, she did so anyway “to show good faith to the courts.”

The gossip maven, born Tasha Kebe, was ordered last week to pay Cardi $1 million in punitive damages after the “I Like It” rapper accused the social media star of defamation.

Cardi’s legal win came after she took to the stand last week to explain that Tasha’s “lies” made the rapper “extremely suicidal.”

“I felt defeated and depressed and I didn’t want to sleep with my husband,” Cardi told jurors, also detailing the fatigue, weight loss, migraine headaches and anxiety that forced her to seek therapy.

Cardi claimed that Tasha told her followers that the Grammy winner contracted herpes and spread more untruths — including that she cheated on her husband (fellow rapper Offset), used cocaine, worked as a prostitute and she “f–ked herself with beer bottles on f–king stripper stages.” 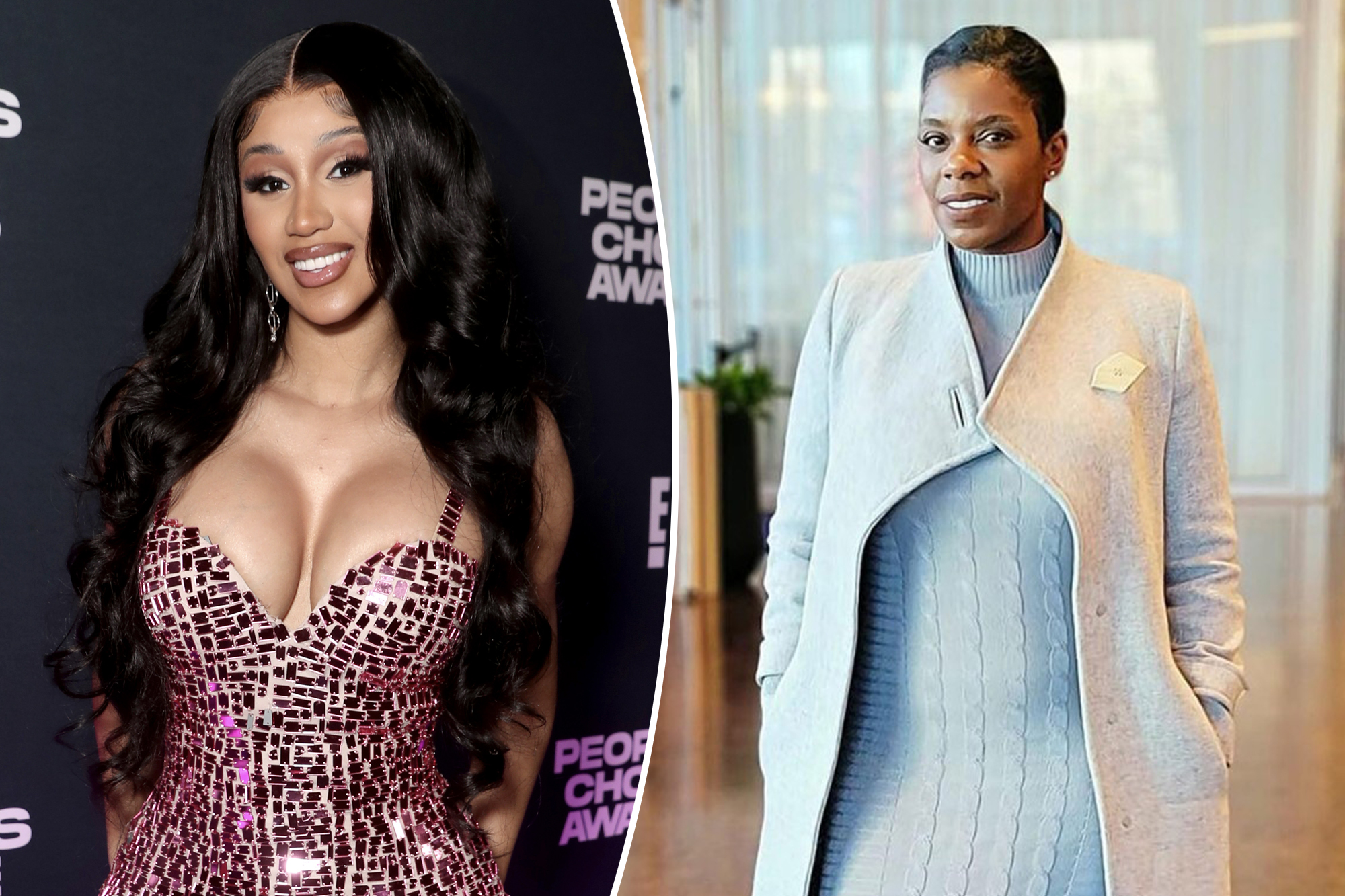 Cardi’s legal team claimed that Tasha knowingly published lies about the musician for her own gain, though the vlogger has denied any wrongdoing.

Earlier this week, Cardi told Page Six in a statement that she is filled with “great happiness” to walk away from the contentious court battle.

“After almost four years of repeated libel and slander against me, being able to walk away from this victorious brings me great happiness,” she said, in part. “I appreciate Judge Ray for conducting a fair and impartial trial.”