Jenelle Evans relaxes on the beach with husband David Eason

David Eason was driving in Columbus County, North Carolina when he was pulled over and arrested and charged with driving with a revoked license — not stemming from a DWI — and possession of an open container on Friday night.

Eason also is scheduled to appear in court on Feb. 9, 2022, over separate citations for driving with a revoked license, expired registration tag and speeding out of Pender County.

In May, Evans accidentally revealed Eason, 33, had his license revoked over an “unpaid seatbelt ticket” when she was getting into a fight with an internet troll.

“In the state of NC, they will SUSPEND your license until you pay your tickets off. So it was never revoked and only suspended for 2 days,” Evans, 29, wrote in her TikTok comments section.

“Oh so now you’re admitting he lost his license,” the troll responded. 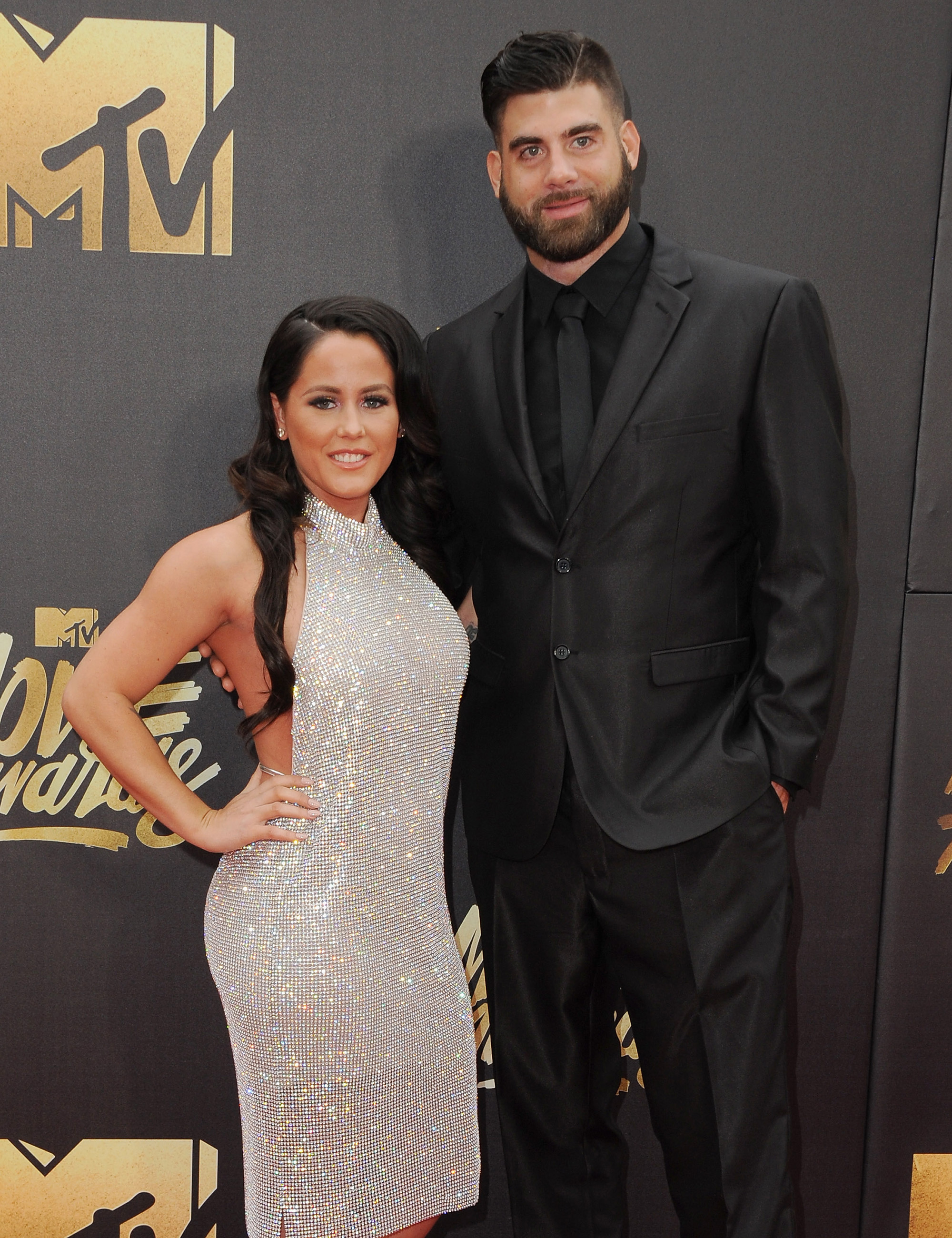 Eason’s issues behind the wheel are only his latest brush with the law: He was arrested for assault with a deadly weapon in June 2020.

According to the police report, obtained by Page Six at the time, Eason struck one of the former “Teen Mom OG” star’s male friends, James Spivey, in the back of the neck and on the back after a misunderstanding about keys.

He also allegedly shouted “I will blow your f–king brains out” at Spivey.

Evans, who was estranged from Eason at the time because he shot and killed her dog, posted about the incident on Facebook and added a note saying she was “safe.”