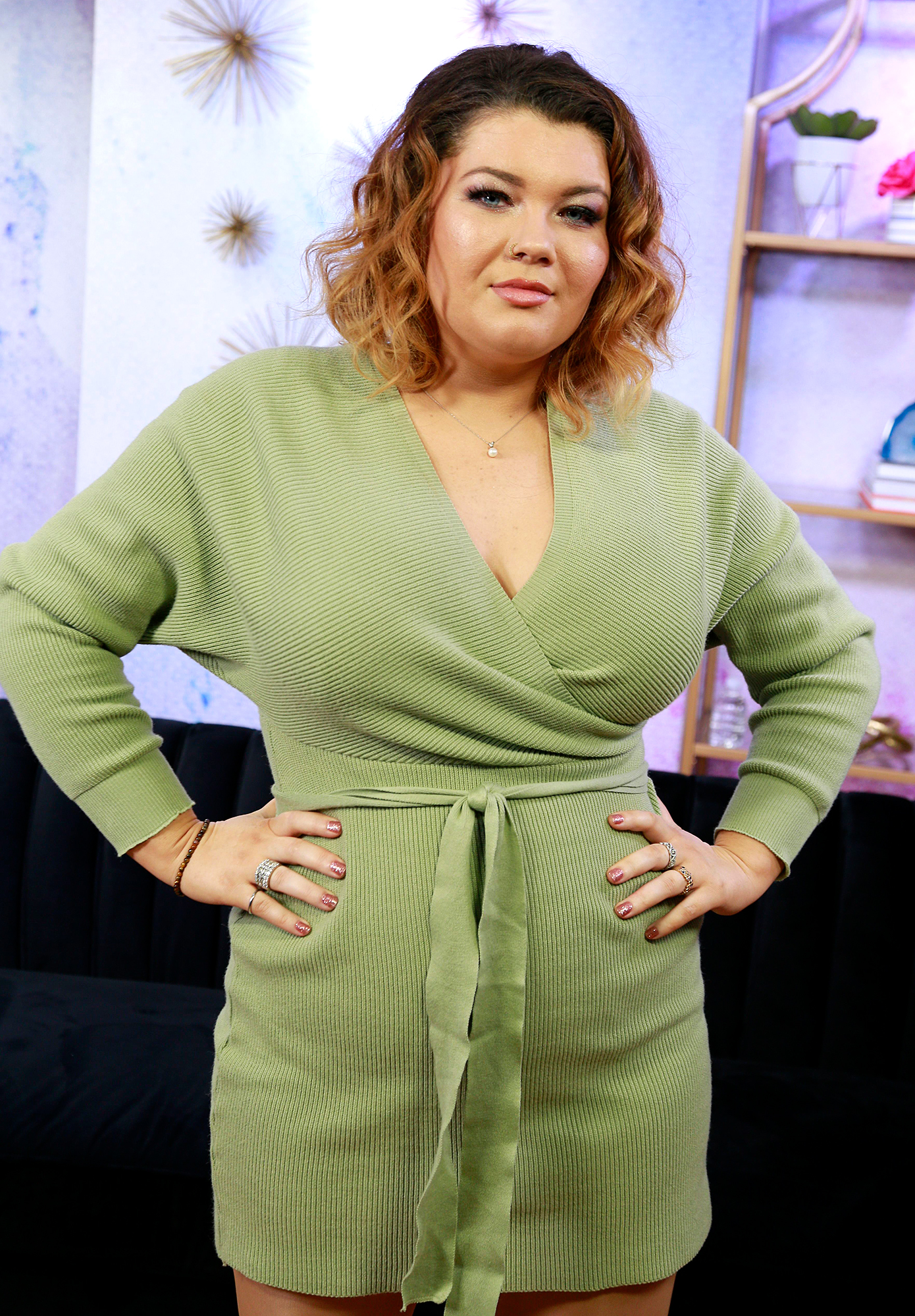 Dropping a bombshell. Amber Portwood was not having it during part one of the Teen Mom OG reunion after her ex Gary Shirley shared a big revelation about their daughter, Leah.

During the MTV special on Tuesday, November 30, Gary, 35, revealed on camera that their 12-year-old daughter had recently started going to see a therapist.

“She is speaking to somebody, a professional,” he said during the episode. “You probably didn’t know this. Per Leah’s request, she didn’t want it to be talked about. I have permission to talk about it and make it known.” 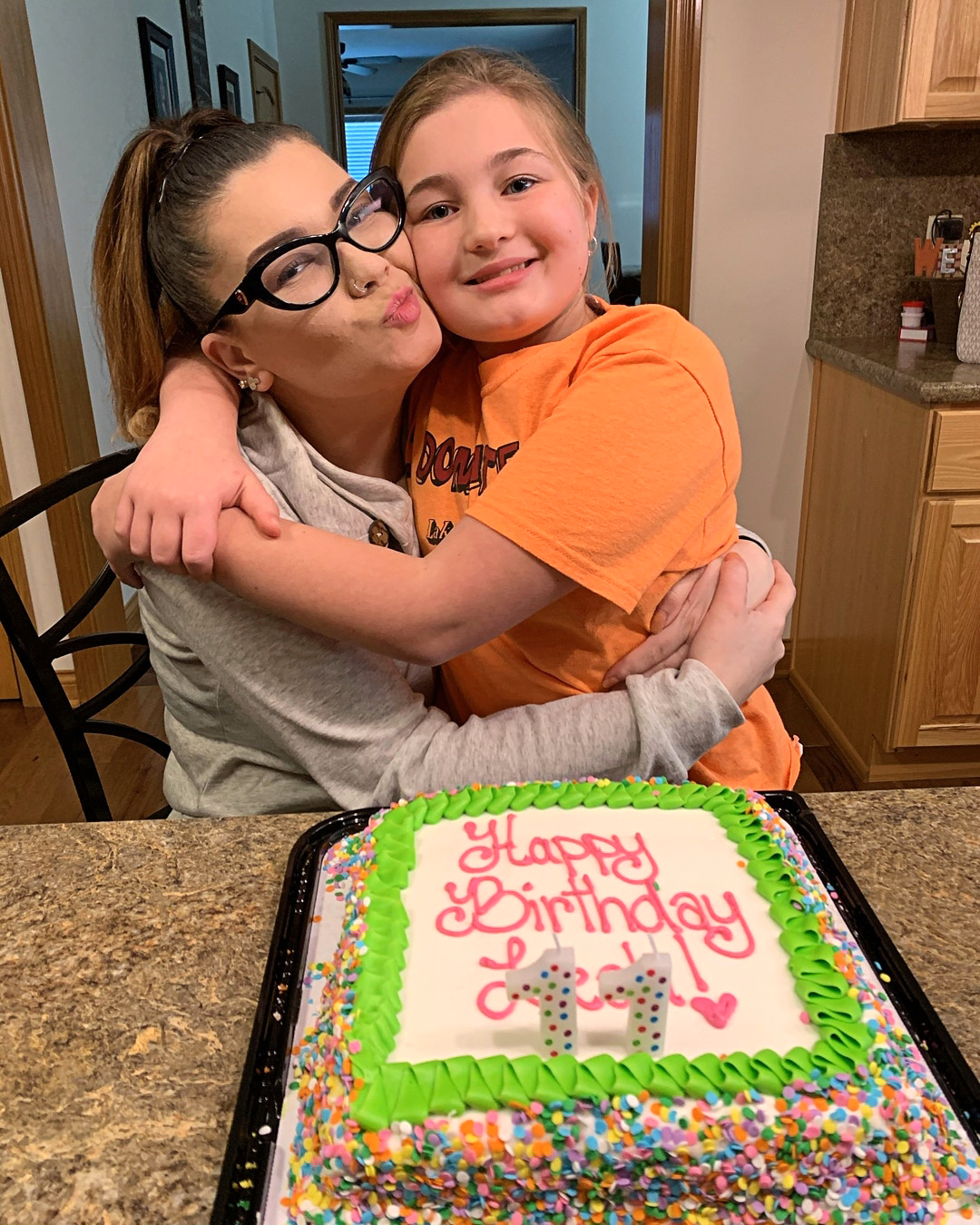 The police officer, who called it quits with Amber, 31, in 2011, noted that he was trying to respect his daughter’s wishes by keeping the information private.

“Part of Leah going is she didn’t want anybody knowing to start off. I supported that,” he continued. “They are working on different things that she can do to help the communication start between her and her mom.”

Amber, for her part, wasn’t thrilled to find out that her ex wasn’t discussing details about their child’s life with her.

“Here’s the thing, I’m the mother. I need to understand what Leah is going through so I believe the communication should be there for that,” the reality star explained. “I also think that Leah is a child. She is not an adult. She doesn’t need to say anything, but you can tell me.”

Amber called Gary “garbage” for choosing to bring this up for the first time publicly during the reunion.

The MTV personality, who has been candid about her ups and downs with Leah over the years, previously shared how she wanted her daughter to go to therapy with her.

‘Teen Mom OG’ Stars: Where Are They Now?

“It truly breaks my heart that Leah and I are drifting apart,” the 16 & Pregnant alum emotionally admitted during a September episode of the show. “For the past six years, I’ve been seeing a psychiatrist. I really think if I could go to therapy with Leah, it would bring us closer together. But Gary and [his wife] Kristina [Anderson] feel differently.”

She continued: ”We’ve already talked about therapy for Leah, but Gary wasn’t for it at all. Therapy is a good thing to get you and your mother back together and having that mediator can get you to open up and understand a bit. I think she’ll be happier in life to understand a bit more of what the past was and how I am today. It’s okay to have a mom that has been through these things. You shouldn’t be ashamed about it. Therapy is something that needs to happen, but there’s nothing I can do about it because [Gary] does have primary custody of her.”

In that same episode, Gary explained how he wanted his daughter to consider therapy on her own terms.

“I talked to Leah last night about seeing if she was open to going to therapy,” he said at the time. “I know she’s against it, but I told her to think about if it’d be beneficial for her. I’m not going to sit here and make Leah go somewhere because it’ll help Amber. How can I encourage Leah to do something she doesn’t want to do if her mom’s not doing what she needs to do?”

Gary noted that his main priority was making sure that Leah was doing well.

“If there’s going to be any kind of reuniting or reconciling, it’s going to have to be, like, Amber really dug deep and really did what she really needed to do to be the mother she needed to be,” he added. “Make sure you apologize for all the years you’ve put other people first and haven’t put your daughter first. … I want to protect Leah. I want to make sure she’s not going to get hurt.”