‘Teen Mom OG’ Tots in Before and After Pics: How They’ve Grown!

“I feel like I was able to work through some of the anger and pinpoint some of the things that I carry around because of how the past has gone down,” Bookout, 31, exclusively tells Us Weekly about how the new iteration of Teen Mom: Family Reunion — in which the cast goes on vacation together with their moms — improved her ability to handle the rough times with Bentley’s dad.

“I felt like I was more prepared and in a healthy spot on my own to move forward and figure out how to transition things and be just a better parent that can deal with the emotions that come up in trying to put things back together,” the MTV personality adds, explaining how she worked with a ​life coach while on the series, which premieres January 3. 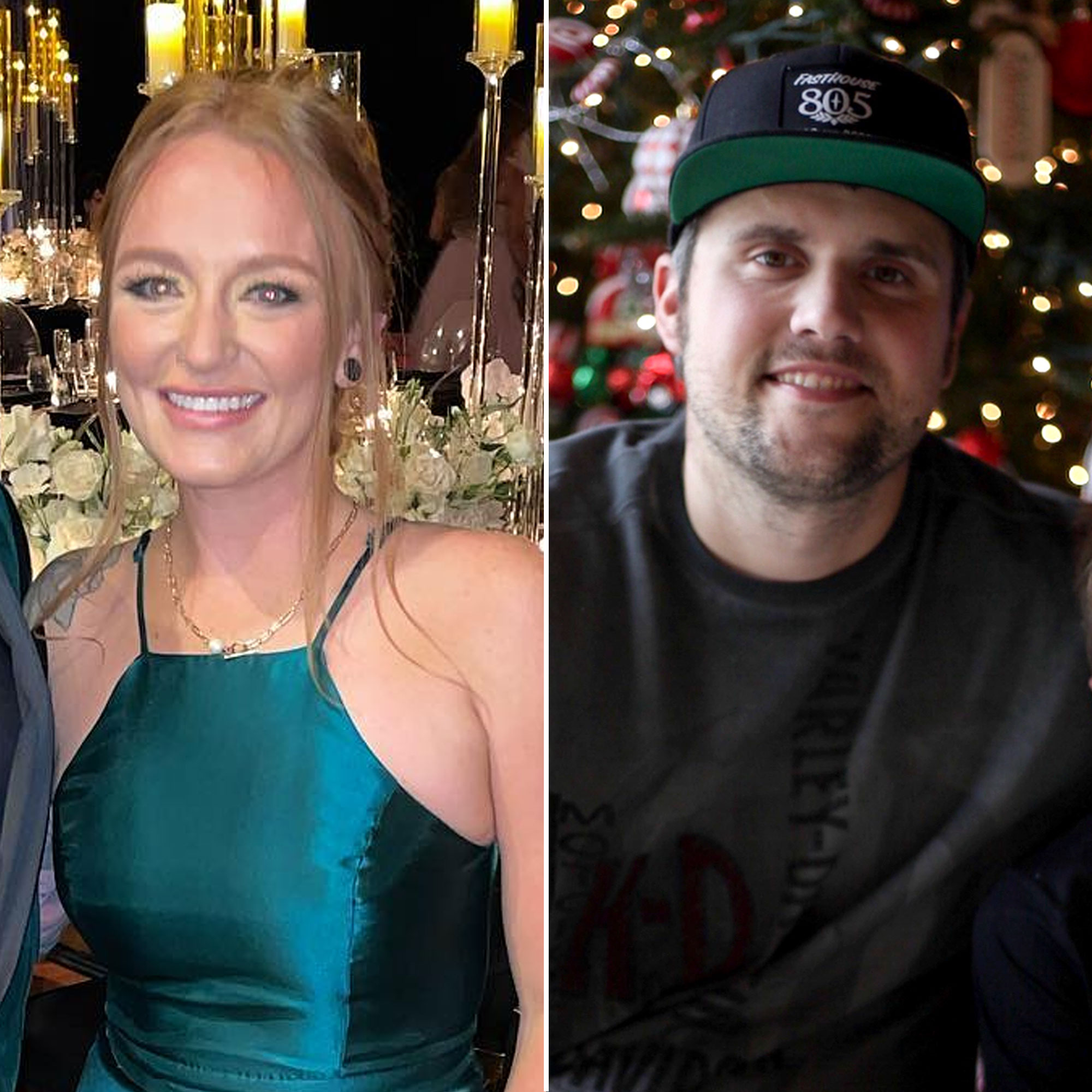 “It definitely helped,” Bookout adds while teasing where the two stand now. “All I can say is that you’ll know by the end of the season … everyone just has to keep watching.”

The exes have had a tumultuous relationship since welcoming Bentley, now 13, in October 2009. The drama — which has frequently revolved around Edwards’ past drug addiction and his strained relationship with their son — came to a head in March 2021 when the 34-year-old former reality star was fired from the show, along with his parents, ​Larry and Jen Edwards, and wife, Mackenzie Standifer.

Celebrity Exes Who Use an App to Help Coparent Their Children

“We just got a call yesterday from [producers] Morgan [J. Freeman] and Larry [Musnik] at MTV,” Standifer told Without a Crystal Ball at the time, alleging, “Maci’s agent went above their heads and went to Viacom and said that they wanted to focus on all of Maci’s abilities and whatever she does and that we took up the time on the show that she could be using to show all that.”

Standifer, 25 — who shares son Jagger, 4, and daughter Stella, 2, with Edwards — further alleged that Bookout had them fired out of spite. “It’s just more of an angry, I’m-gonna-show-you-who’s-boss-type of deal,” she claimed. “The truth in the matter is, she calls the shots here. This is her show. It is what it is. It’s fine.” (Standifer, is also mom to son Hudson, 8, whom she shares with ex-husband Zachary Stephens.) 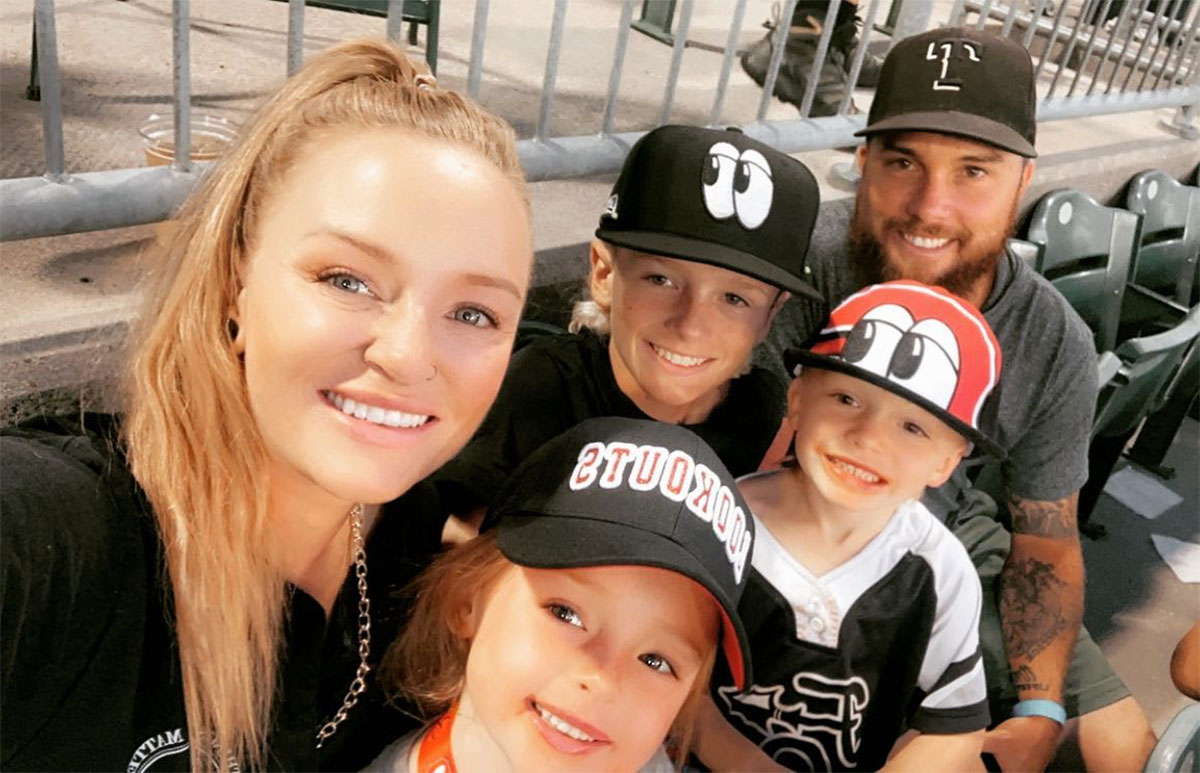 The couple’s firing from the series occurred as Teen Mom OG aired footage of Bookout’s husband, Taylor McKinney, getting into a heated argument with Ryan’s dad  over Ryan’s perceived lack of relationship with Bentley. (Bookout and McKinney, 33, share daughter Jayde, 7, and son Maverick, 6.)

Over a year later, Ryan and Bentley’s relationship remains the same, Bookout exclusively told Us.

‘Teen Mom’ Stars Clap Back at Parenting Police Through the Years

The father and son “don’t have a relationship at all,” the Bulletproof author shared in September.