Hercules Investments CEO James McDonald weighs in on the future of Tesla.

Company CEO Elon Musk said on Twitter that the next-generation technology unveiled at Tesla’s Battery Day in September will be first used at the assembly plant currently under construction near the German capital, which will come with “significant production risk.”

Along with the energy storage system, Tesla will be launching a re-engineered Model Y crossover at the facility that will use fewer chassis parts than the version on sale today. 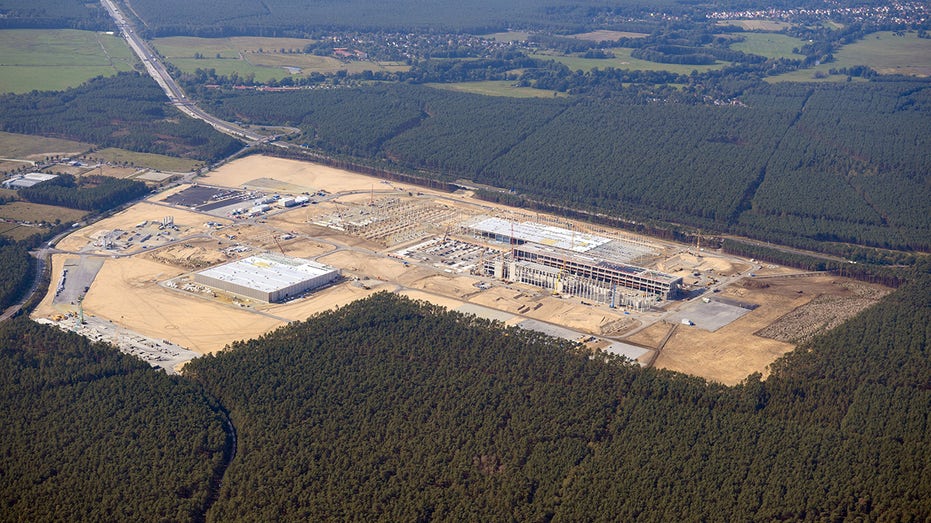 Tesla is currently operating a test assembly line for the batteries at its Fremont, Calif., factory, and Musk last week confirmed that the batteries would also be used in the high performance $139,990 Model S “Plaid” sedan that is scheduled to be built there starting in late 2021. In his tweet, he suggested that Tesla's factories in Fremont and Shanghai would fully transition to the new technology in approximately two years. 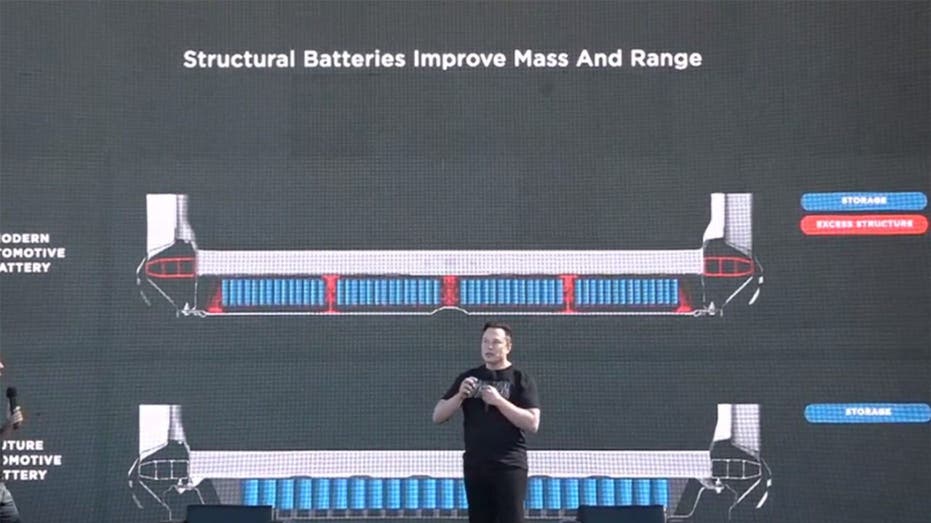 The new battery cells are larger and more energy-dense than the current versions and are designed to be stressed members of the platform, which will lower the overall weight of the vehicle by reducing the number of parts required.

The weight of a traditional battery pack is one of the major hurdles of electric car design and can account for over 1,000 pounds, which has detrimental effects on efficiency.

Tesla is also expected to use the 4680 cells in the Cybertruck that is scheduled to enter production at a new factory in Texas at the end of 2021, but has not explicitly confirmed the technical specifications of the full-size pickup.