As airports become more crowded and flight delays more frequent, the world’s wealthiest are increasingly turning to private jets as their travel method of choice.

The number of flights on private jets jumped 10% in 2018, aBloomberg analysis of Knight Frank and WingX data found. The ultra-wealthy prefer the comfort and convenience of private flights to commercial ones for shorter flights, but still book seats on commercial airlines for long-haul flights, analysts toldBloomberg.

There were over 30,000 private flights to islands in North and South America in 2018,Bloomberg found.

Keep reading to learn more about the 15 most popular destinations for private jets. 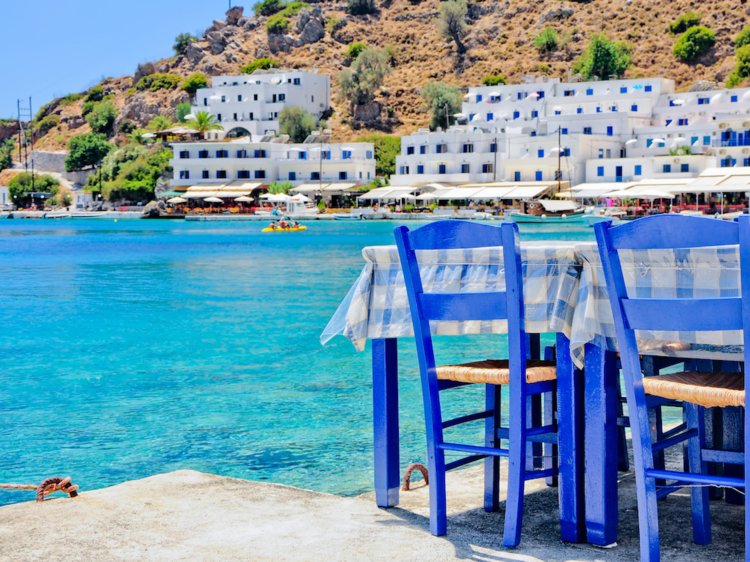 Greece’s largest island is known for its pristine beaches, mountains, and palm tree forests, according toU.S. News and World Report.

Read more:A secluded cove on the beach in Crete is the perfect spot to surf the waves 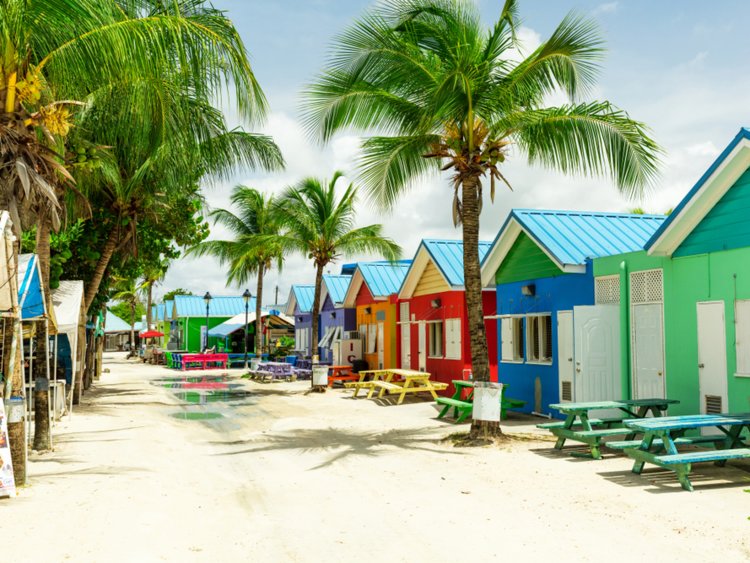 Barbados is a tropical paradise in the eastern Caribbean. Despite the island’s popularity as a cruise ship port,Business Insider previously reported that the State Department advises Americans to avoid Crab Hill, St. Lucy; Ivy, St. Michael; and Nelson Street, Bridgetown due to high levels of crime.

Read more:The risk of traveling to every country in the Caribbean, according to the US State Department 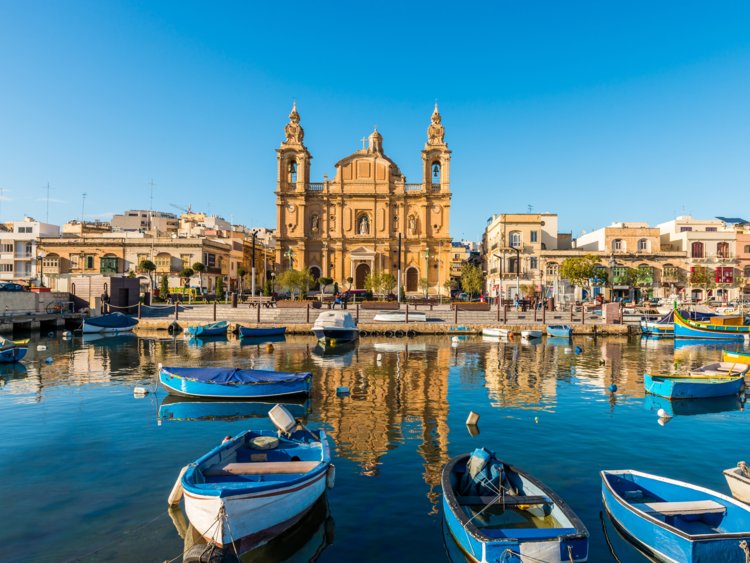 Read more:Foreigners are snapping up real estate on a tiny Mediterranean island to get EU citizenship, and it highlights the significance of 2nd passports as status symbols among the wealthy 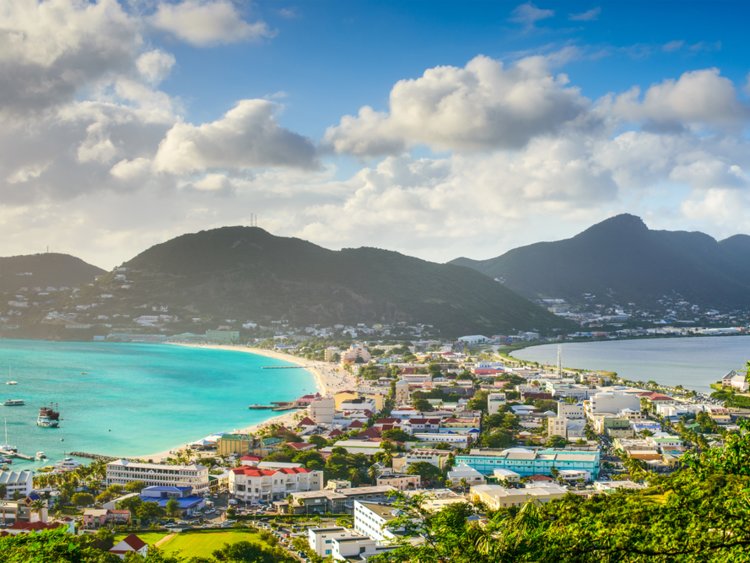 Sint Maarten is a Dutch territory in the Caribbean known for its picturesque lagoons, according toLonely Planet. 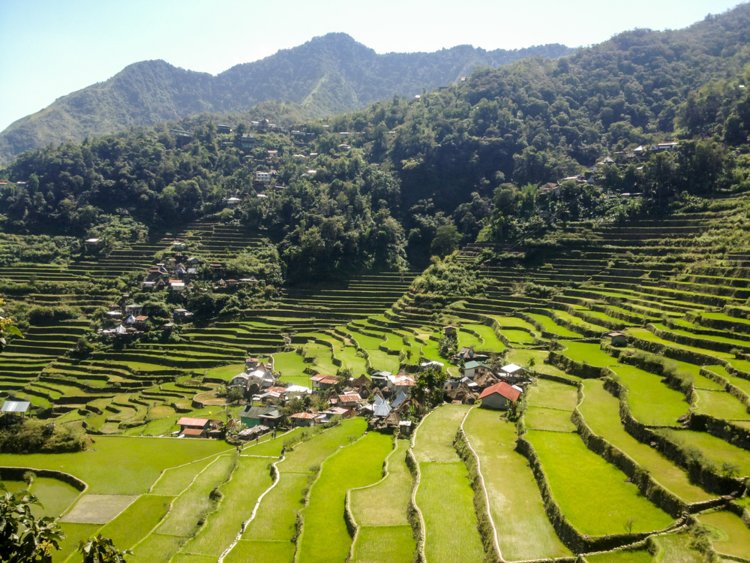 The Philippines is a cluster of islands in the Western Pacific that is an excellent destination for divers and beach lovers,Business Insider previously reported.

Read more:16 photos that will make you want to travel to the Philippines 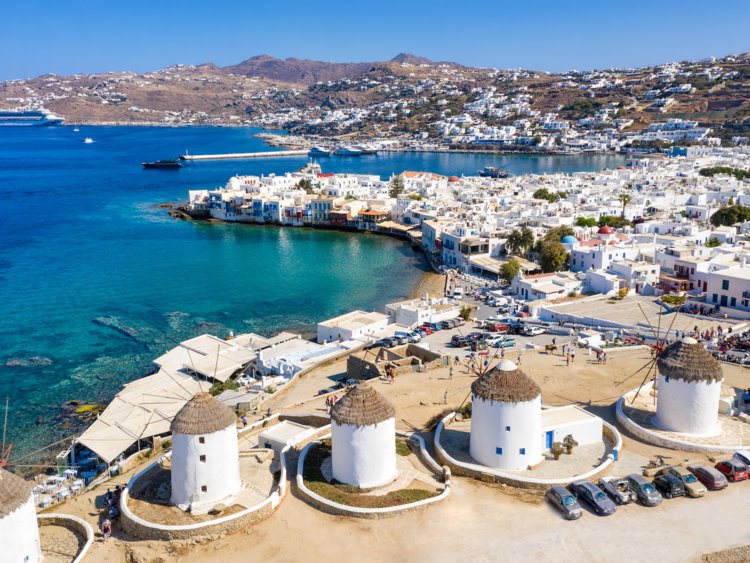 Mykonos is the most cosmopolitan of the Greek islands and is known for its nightlife, according toVisit Greece. 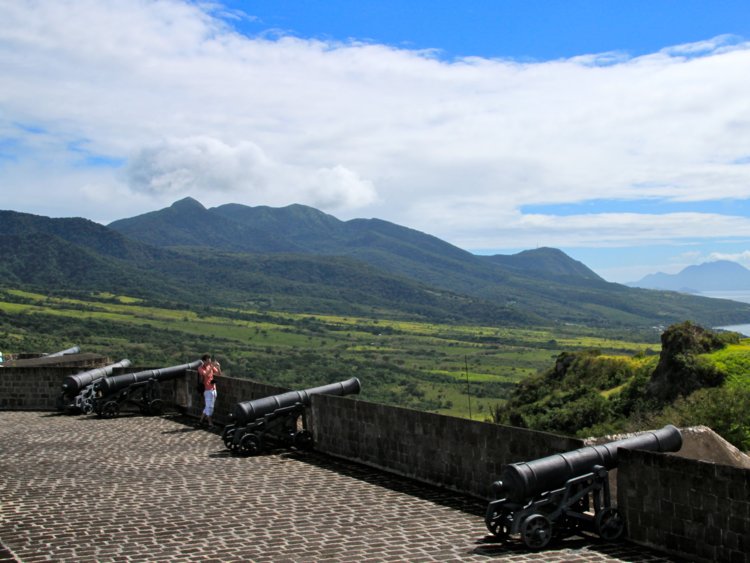 The US Virgin Islands are the best Caribbean destination for history buffs,Business Insider previously reported. The islands are home to the ruins of four-century-old churches and plantations.

Read more:The best Caribbean island for every type of traveler 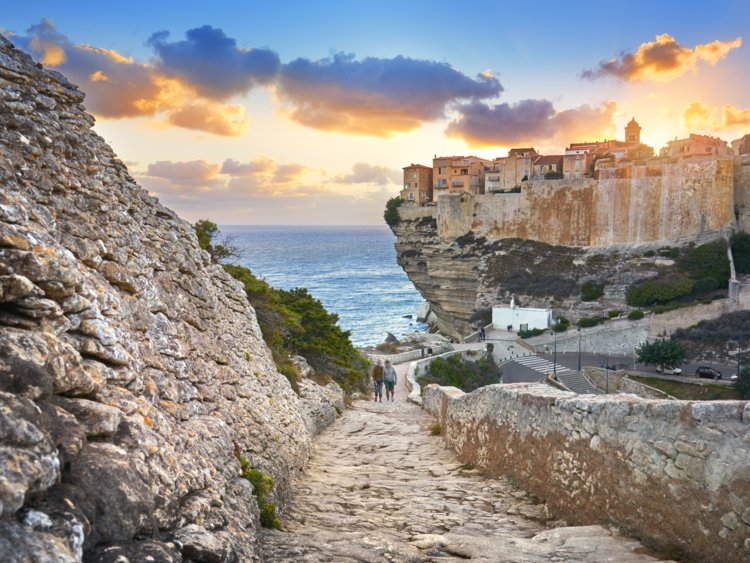 Corsica is an island off the coast of France with a distinctly Italian culture, according toLonely Planet. The island is known for its national park, which takes up almost half of its landmass. 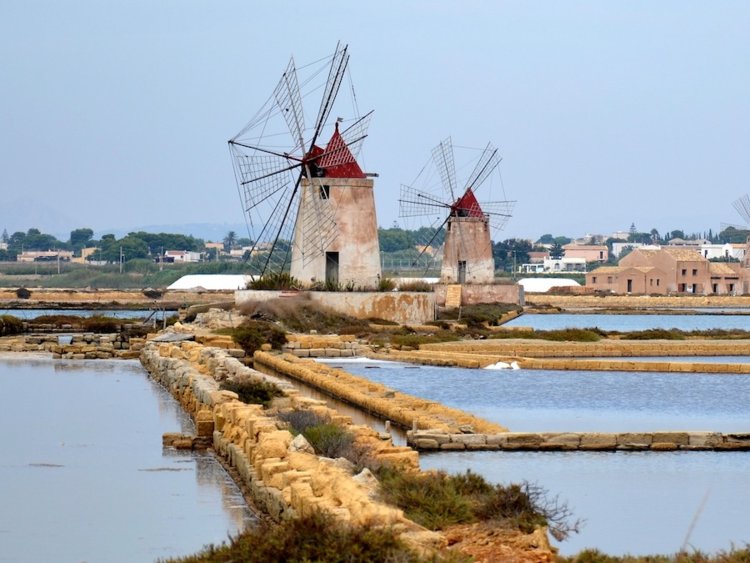 The island off the coast of Italy is famous for its archeological sites and golf courses, according toDiscover Italy. 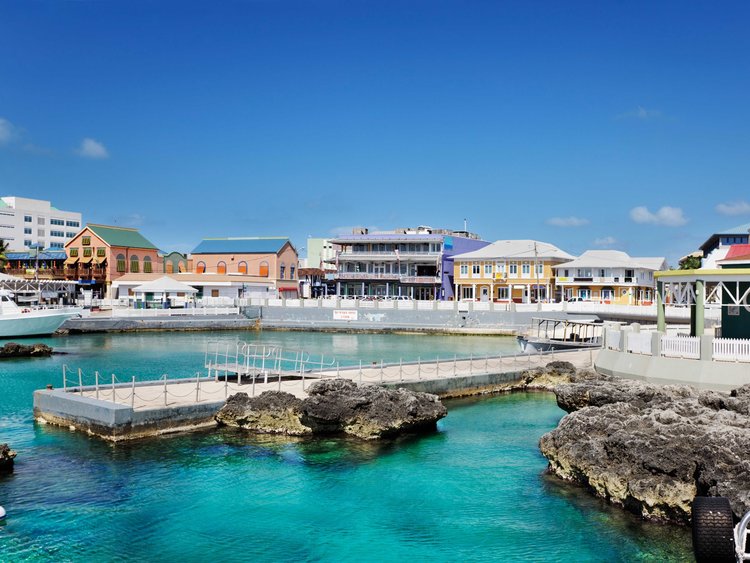 The group of three British Islands is known for having the best duty-free shopping in the Caribbean,Business Insider previously reported. 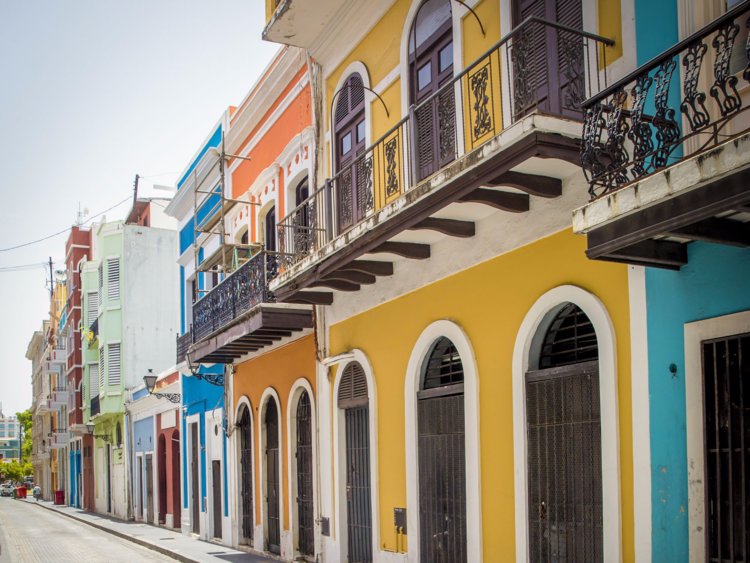 San Juan is one of the most popular destinations in the Caribbean for nightlife, thanks to its restaurants, casinos, and clubs,Business Insider previously reported. 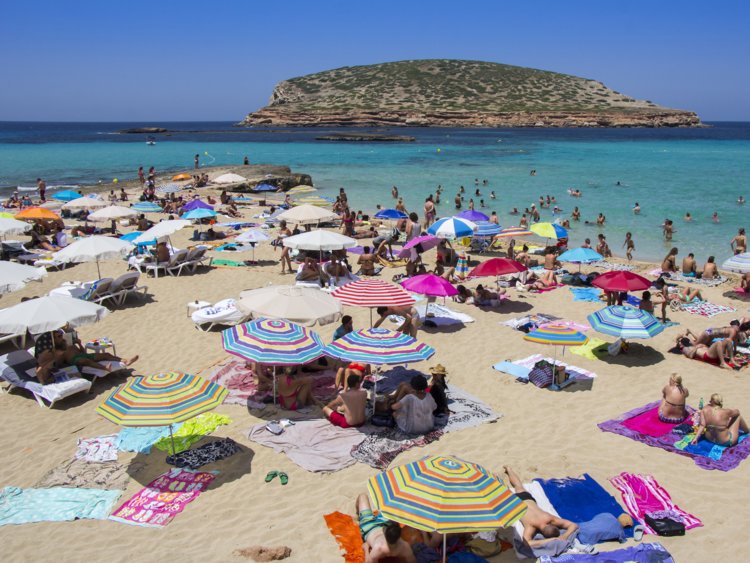 Ibiza is known as one of the best places to party in the world, with 24-hour clubs, pool parties, and gorgeous beaches,Business Insider’s Harrison Jacobs previously reported. 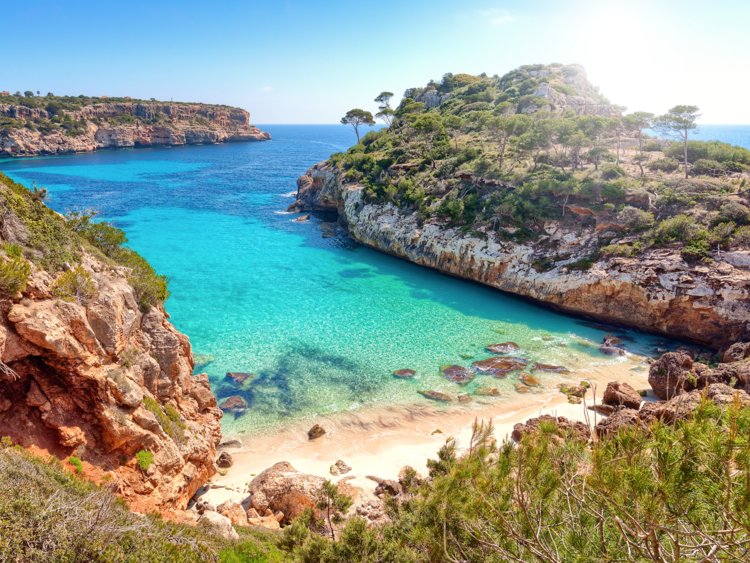 The Spanish island is the most popular island destination in the Mediterranean, according toLonely Planet. 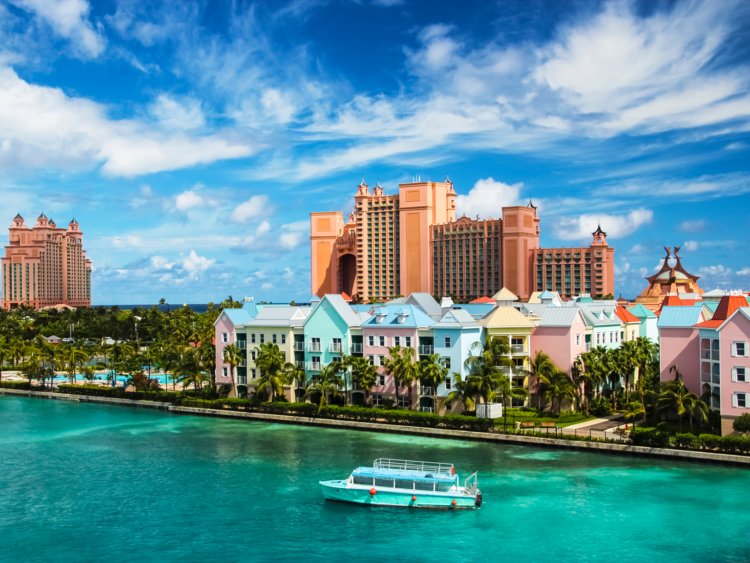 The Bahamas is the best Caribbean destination for families,Business Insider previously reported.

Read more:The best Caribbean island for every type of traveler

SEE ALSO:Inside Eton College, the exclusive boarding school that's been called 'the nursery of England's gentlemen' and that counts Boris Johnson, Prince William and Eddie Redmayne among its graduates