Budgetary constraints mean Dream Team gaffers need a couple of bargain options in their XI so they can afford the likes of Harry Kane (£7.2m), Kevin De Bruyne (£6.3m), etc.

That’s why it’s worth regularly checking in with the best performers in the realm of the reasonably priced.

With that in mind, here are the highest points scorers in each position currently £3.0m or cheaper. 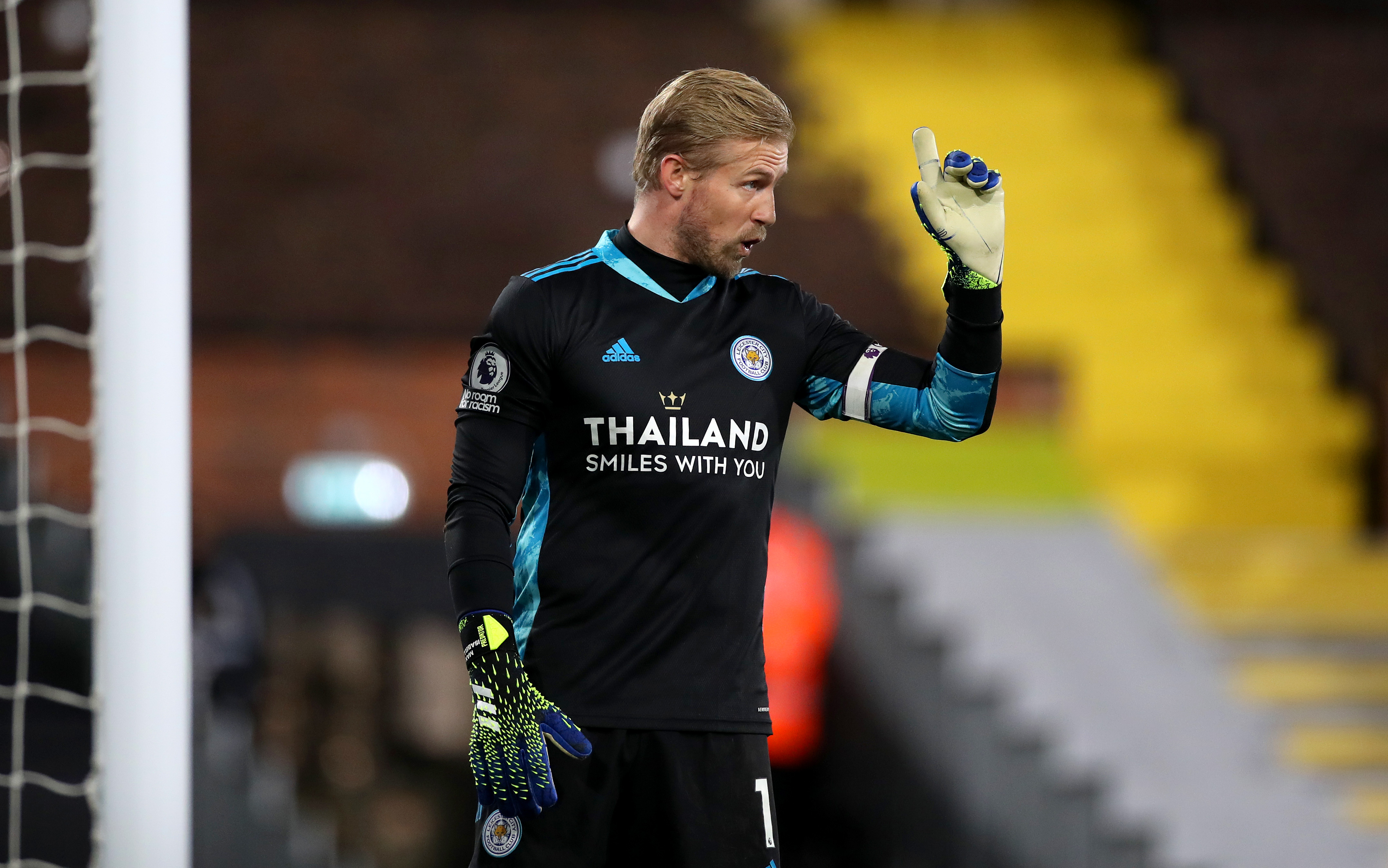 Fulham’s new signing has given a good account of himself but we wouldn’t recommend drafting him into your Dream Team — good to see him featured though.

The other four are perfectly viable options, particularly Mendy who has come right back into the fray since Thomas Tuchel was appointed.

Zouma was the defender to have in the first third of the season but he’s fallen out of favour so don’t be fooled by his presence at the top of the list.

Southampton’s form has fallen off a cliff and Bednarek can’t stop scoring own goals so you’d probably be wise to leave him alone too.

Villa’s defenders are decent options, as is Davies (we think) though you should probably wait until after Spurs have played Man City. 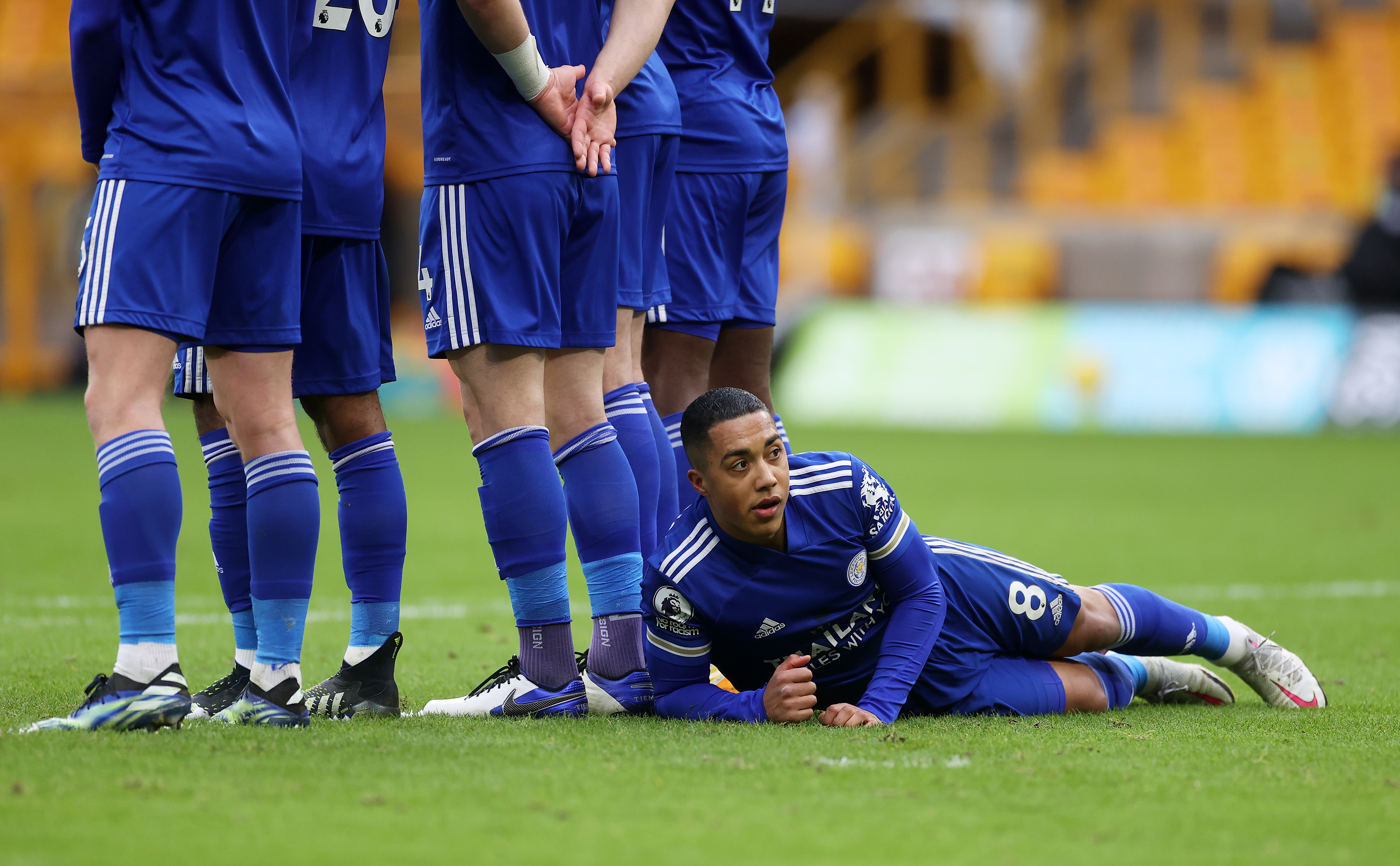 Not a bad a group of players, eh?

Only Bruno Fernandes (£5.3m) is offering better points-per-budget returns than Mount out of the top ten midfielders.

Tielemans has a busy schedule as Leicester compete in the FA Cup and Europa League this month for maximum point-scoring opportunities.

Harrison has six goals, four assists and three Star Man awards in 21 league appearances this season — that may raise the eyebrows of those who think Leeds will continue to score freely. 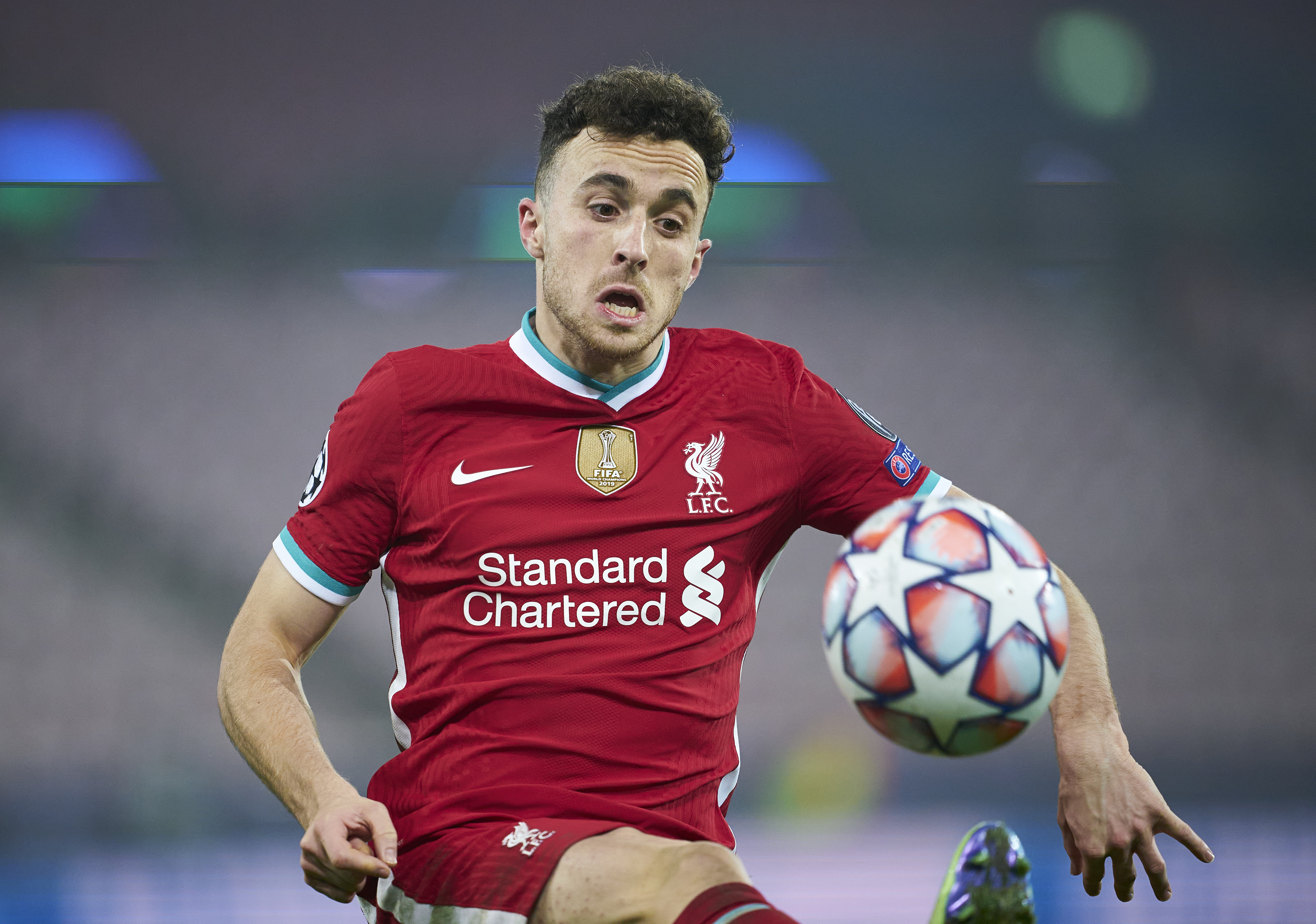 Recruiting a bargain forward for short-terms gains while they’re on a hot streak is a legitimate tactic.

The likes of Wilson and Neto probably haven’t got enough to feature in your forward line all season but select them at the right time and you could reap the benefits for two or three weeks.

Jota was genuinely one of the most in-form forwards Dream Team had to offer before his injury and will almost certainly be a popular transfer once he returns to Jurgen Klopp’s set-up.