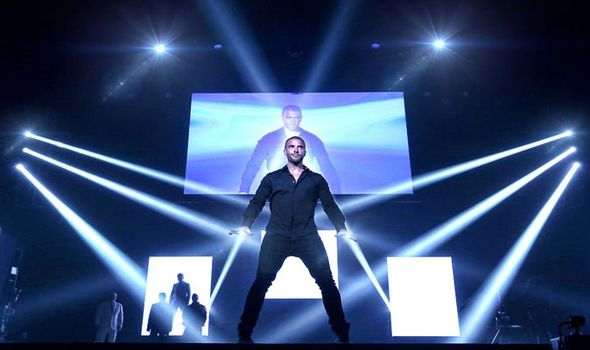 The Illusionists returns to Shaftesbury Theatre with a motley crew of magical acts, mind readers, daredevils and comedians. Running until September, it’s a show that amuses more than it amazes, shining not when the stage is littered with magical contraptions, but when the personalities of its likeable acts are able to shine through. It’s a West End attraction the entire family can enjoy, albeit one let down by a lack of consistency.

Perhaps to its detriment, The Illusionists treads the line between the kind of family friendly entertainment you’d find at a Butlins resort and the edgier modern magic you’d associate with headline acts in Las Vegas – though without the same level of razzmatazz.

For every performer messing around with live scorpions and escaping certain death, another is wowing children with lollipops and containers of sweets.

It’s all held together by compere and comedy magic specialist Paul Dabek, who steals the show with his quick wit and impressive skills. 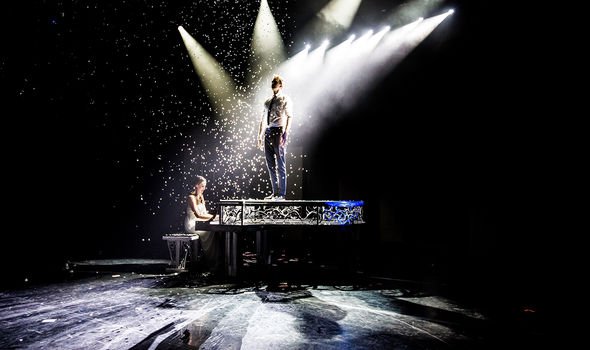 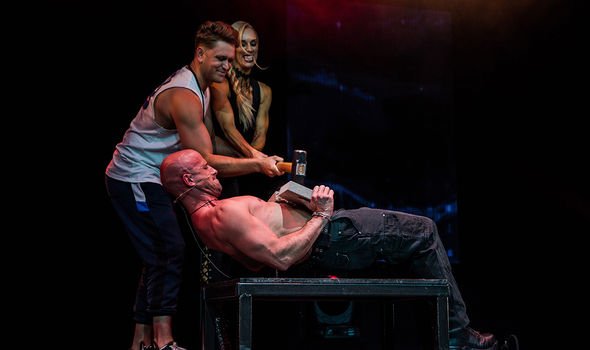 ‘The Manipulator’ Yu Ho-Jin also electrifies with an elegant sleight of hand display that mesmerised the audience both times he appeared.

Perhaps proving that less is sometimes more, Yu Ho-Jin’s hypnotic hand tricks were far more powerful than some of the other illusions relying elaborate lighting and huge stage props.

On the other end of the scale is ‘The Mentalist’ Chris Cox, whose Derren Brown-style mind reading went over well with the crowd thanks to his likeable personality and boundless energy.

A mixed box of tricks, The Illusionists isn’t the spellbinding magic show you might be hoping for, and it isn’t likely to make a skeptic’s doubts disappear. Fortunately, however, a generous sprinkling of humour, a cast of likeable performers and a nice variety of magical acts means that while The Illusionists isn’t perfect, it’s almost certain to conjure up a smile.