The issuein question was groundbreaking for a few reasons. Firstly, the Duchess ofSussex served as guest editor for the entire thing, which was titled “Forcesfor Change” and featured fifteen women who the Duchess believed are making abig impact on the world. Just like she is. 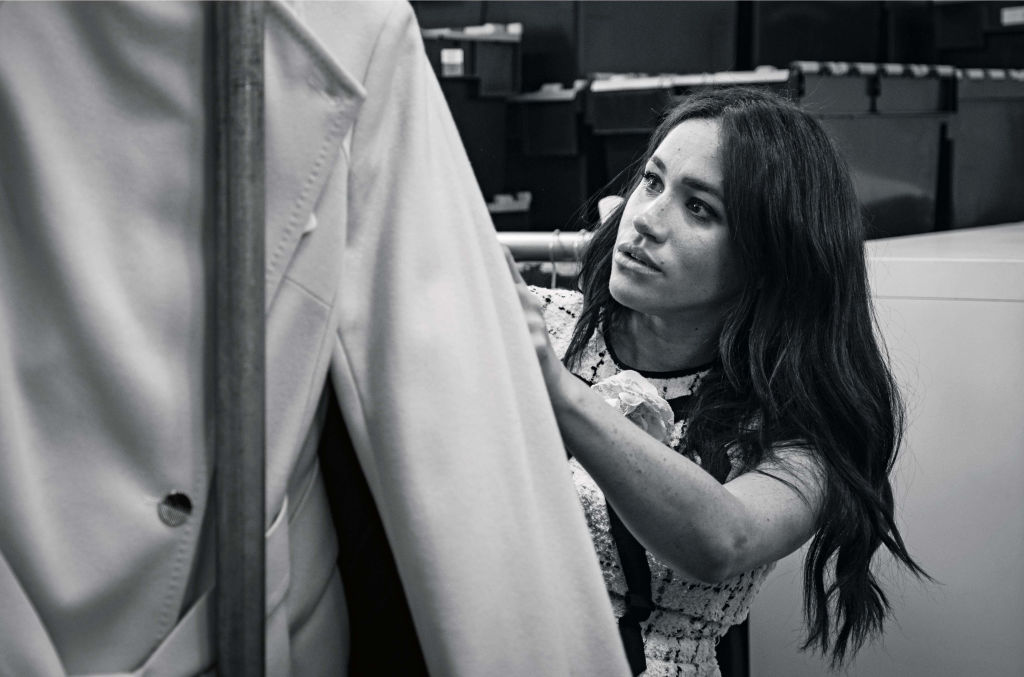 As expected, Meghan Markle has faced a ton of criticism for the British Vogue issue including her decision to exclude Kate Middleton and Queen Elizabeth from that group of influential women. But no one can accuse Markle of vanity — instead of posing for a cover shoot, which magazine editors would have loved, she chose to stay behind the scenes. Here’s why.

Love or hate her, there’s no denying that Meghan Markle is a passionate advocate and fearless in promoting causes she cares about. That’s why she chose to include icons of the modern world in the Forces of Change issue, including climate change activist Greta Thunberg, fellow activist Jane Fonda, and former First Lady Michelle Obama, to name a few.

These women are so similar to Meghan Markle with their passion that it’s no surprise she chose them. 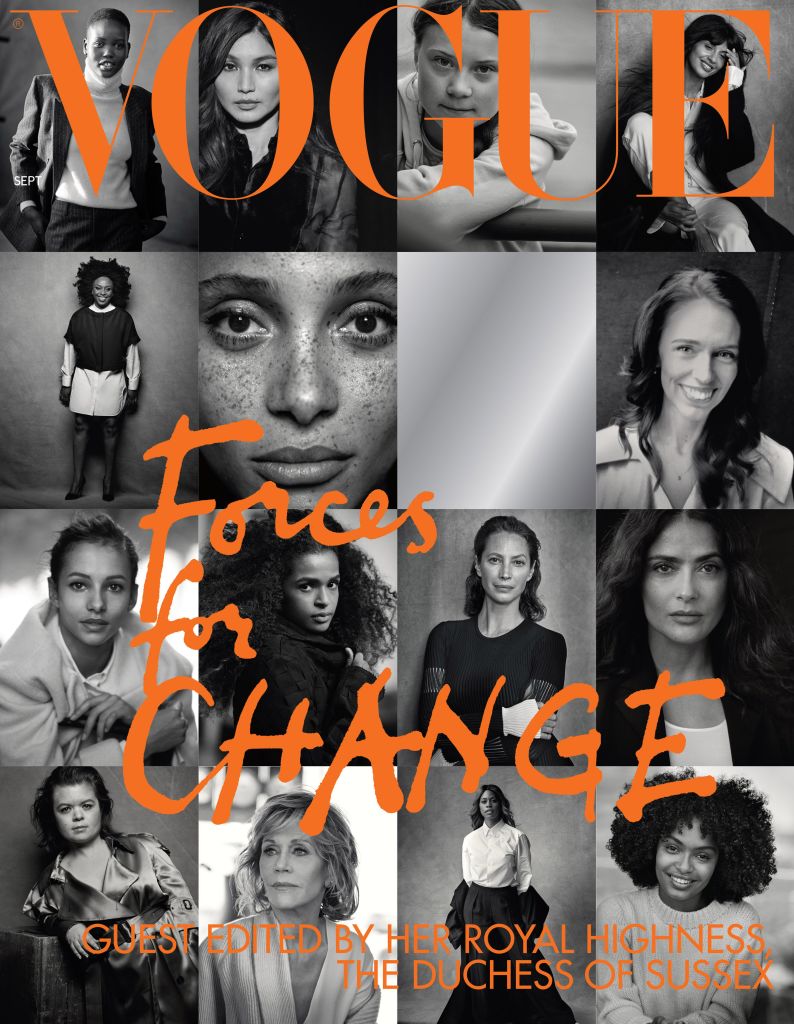 And that’s why she wanted to show them — and not herself — on the cover. British Vogue editor-in-chief Edward Enninful explained that they discussed the possibility of featuring the Duchess on the cover, but ultimately decided against it. “She wanted, instead, to focus on the women she admires,” he explained.

Critics question why Markleexcluded those closest to her

Choosing just 15 influentialwomen was probably a daunting task for Markle — after all, she probably admiresfar more than that. But one of the most surprising things was how the Duchessof Sussex supposedly “snubbed” her brother-in-law’s wife Kate Middleton and oneof her mentors, Queen Elizabeth.

Only she didn’t snub them — she simply wanted to shed light on other women instead.

A Sussex Royal Instagram post explained: “For the cover, The Duchess chose a diverse selection of women from all walks of life, each driving impact and raising the bar for equality, kindness, justice and open mindedness. The sixteenth space on the cover, a mirror, was included so that when you hold the issue in your hands, you see yourself as part of this collective.”

One of the biggest critics of the British Vogue shoot, The Sun’s Dan Wootton, said that the Queen would think the whole thing was “idiotic” and that her guest-editing the magazine just proves that Meghan Markle considers herself a celebrity.

“I feel I need to bringa bit of reality to the situation. Vogue is probably the most elite expensivesnobby fashion-dominated, skinny-dominated magazine in the entire world. Thisis not some great mainstream force for good, this is a magazine for the elite,”he said.

Kate Middleton appearedon the cover of British Vogue in 2016, though she did not guest edit the magazine.