An Australian personal trainer and mum-of-five has shared a photo showing the difference in calories between a Domino’s and her own homemade pizza.

Chontel Duncan, 32, from Brisbane, said the homemade version had nearly half the amount of calories as the bought version, making it a much healthier option.

‘You could almost have TWO of my pizzas to match the same calories as the take-away pizza.’ 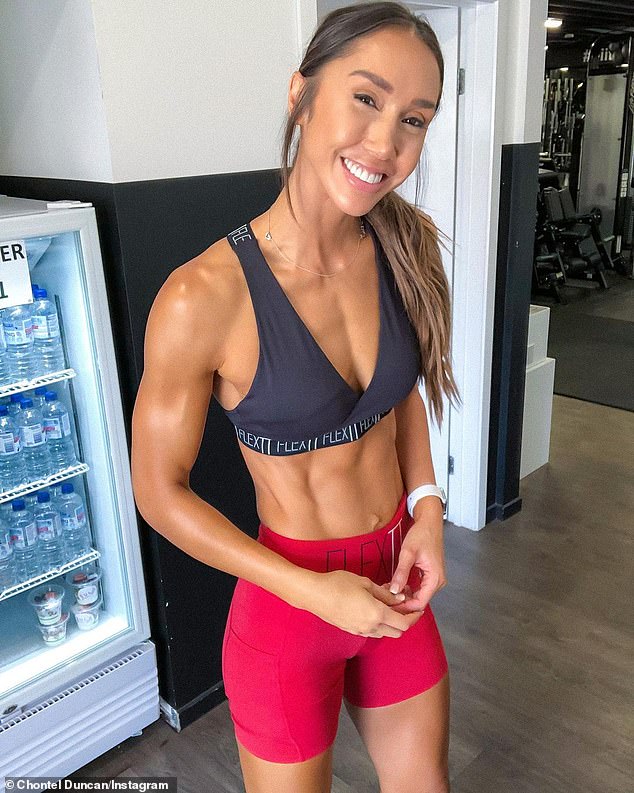 Australian fitness coach and mum Chontel Duncan (pictured) has shared an image showing the difference in calories between takeaway and homemade pizza. 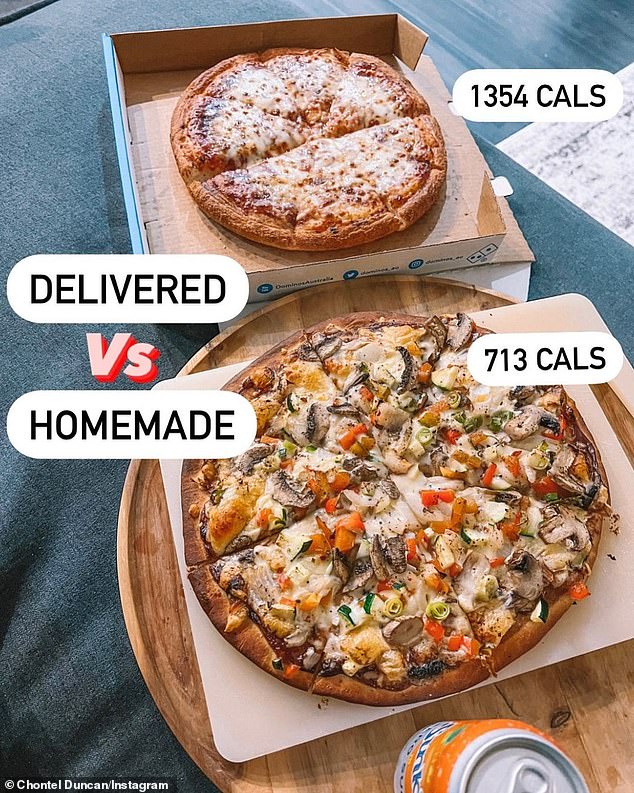 The recommended daily calorie intake is 2,000 calories a day for women and 2,500 for men, meaning the takeaway pizza would’ve been more than half of someone’s calories.

The ingredients were topped onto a high protein pizza base then cooked in the oven.

But although there’s a drastic difference in the number of calories, some people online argued takeaway meals are a quick dinner option.

‘Ok so what your saying is I need to stop being lazy lol takeaway night for me is the fact that I don’t have to cook/prepare anything for all the fussy members of my family,’ one mum wrote in the comments.

Alternatively takeaway Vietnamese, Thai and Chinese food tends to be healthier than pizza and burgers. 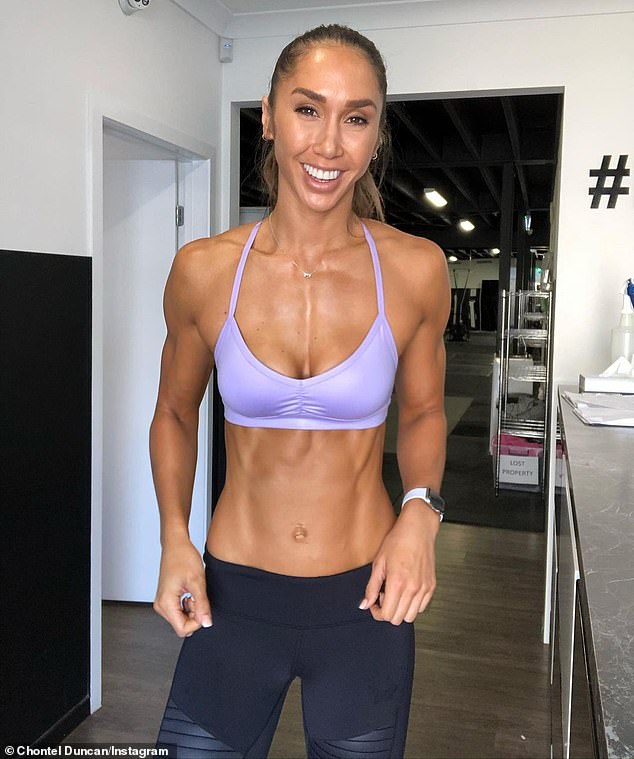 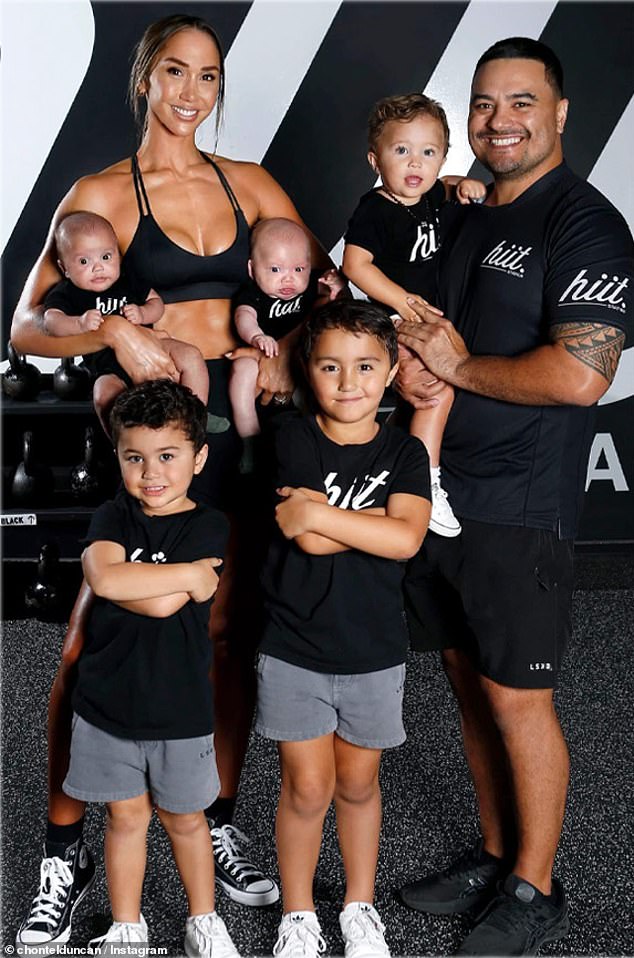 Also in the comments other Instagram users praised Chontel for pointing out the difference between the two.

‘You cannot even tell the difference! It looks very yummy!’ one person wrote.

‘Love making homemade pizzas with my son!’ another added, and a third wrote: ‘Homemade will be 1000 x yummier too!’