MIGRAINES are a common headache that affect millions of people around the world.

There are a number of reasons why we might get a migraine but not many people know why they keep coming back. 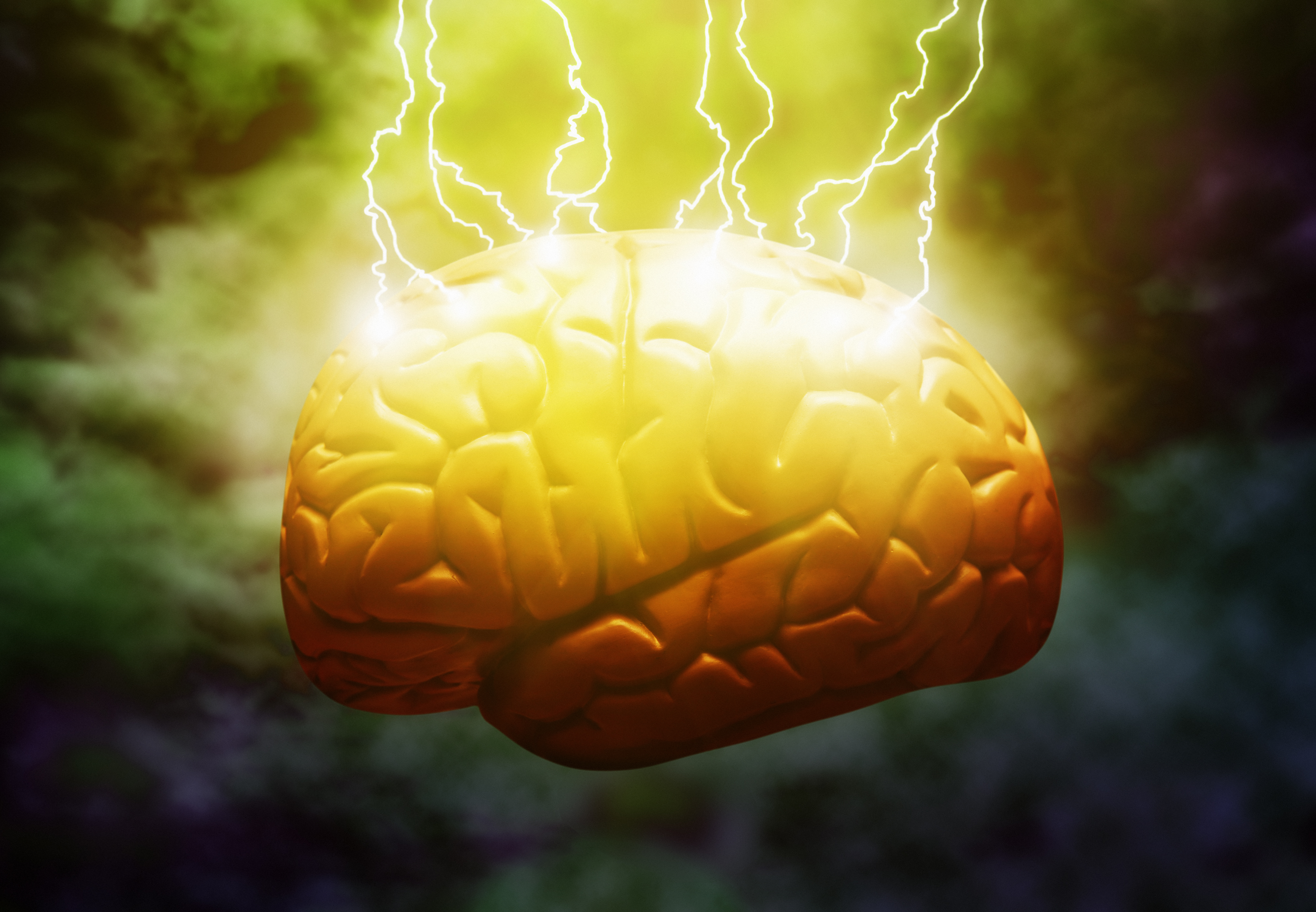 The Global Burden of Disease Study 2013 lists migraine as one of only eight chronic medical conditions to affect more than 10 per cent of the population worldwide.

Speaking to The Sun Dr Richard Day explained that a migraine is a complex syndrome which can be divided into four distinct phases.

The medical adviser, who studies medical sciences and medicine said first there is the pro-drome, which includes constipation or diarrhoea – sometimes followed by an aura.

Dr Day who is an adviser at BioKult said that this is when the headaches come along, with general feelings of discomfort and tummy problems.

He explained: "The exact mechanisms that underpin the development of migraine are yet to be fully understood.

"Recent clinical trials using advanced MRI and PET scans have shown that changes in blood flow within the brain occur during the aura phase of a migraine.

"While the headache phase has been shown to involve the activation of nerves in the head and face which lead to the release of neurotransmitters causing inflammation of the cerebral blood vessels and irritation of the protective tissues surrounding the brain."

Why do I get migraines but my friends don't?

For people plagued by migraines, it can be frustrating that others don't suffer from them, leading many to wonder 'why me'.

Dr Day explained that to answer the 'why me' question, genetics need to be considered.

A previous study found that there are 38 regions of the genome that are connected to migraines – meaning that these areas can reveal how each individual is predisposed to migraines.

While this is a factor, there are also identifiable triggers when it comes to a migraine.

Dr Day said: "Common triggers for migraine include poor sleep, excess use of caffeine, missing meals and the use of artificial sweeteners.

"Other risk factors for migraine include obesity, stress, alcohol consumption, hormonal changes and excessive use of pain medication.

"Individuals with a genetic susceptibility to migraine may continue to experience migraine symptoms if they continue to be exposed to environmental triggers, such as those listed above."

How do I stop migraines?

The first thing to do to avoid a migraine is to avoid anything that might trigger them.

If you have been to a doctor about your severe migraines then it's likely that you may have been prescribed anticonvulsants, antidepressants or beta-blockers.

Dr Day said alternative medicines have also been suggested such as butterbur and feverfew plant extracts.

"However a recent analysis of feverfew concluded that current research was mixed and inconclusive, while butterbur has been associated with hepatotoxicity", he added.

What are the stages of a migraine?

There are four stages of migraines, prodrome, aura, headache and post-drome.

There are four stages of migraines, prodrome, aura, headache and post-drome.

Below are the symptoms for each, as shared by the Mayo Clinic.

In recent years gut health awareness has come to the fore, and Dr Day said that probiotics could help reduce migraine frequency.

"Those individuals who received the probiotic intervention saw a 40 – 45 per cent reduction in the frequency of migraine over the trial period.

"Probiotics have traditionally been thought of as beneficial for many gastro-intestinal diagnoses, however in recent years much attention has focused on how altering the balance of microorganisms in the gut can affect other systems in the body."

You can also get rid of a migraine by knowing your triggers and staying away from these things.

Loosing weight can also help, as will cutting down on the booze.

Research previously found that alcohol has been reported as a migraine trigger in approximately one-third of migraine patients.

Cutting out caffeine, increasing your magnesium intake through foods or supplements could also help and if you lead a stressful lifestyle, taking time to relax could help banish them.