These senseless lockdown fines will only foster contempt among the public, writes ROSS CLARK

We all know we are in the middle of a pandemic, that Covid-19 is spread by human contact, that the new strain of the virus is significantly more infectious, that cases are soaring and deaths are high – and that the NHS is in danger of being overwhelmed.

We know, too, that we all have a responsibility to keep contact with others to a bare minimum.

It is dangerous and wrong to hold parties, raves and other gatherings – and quite right for the police to use their powers to break them up. 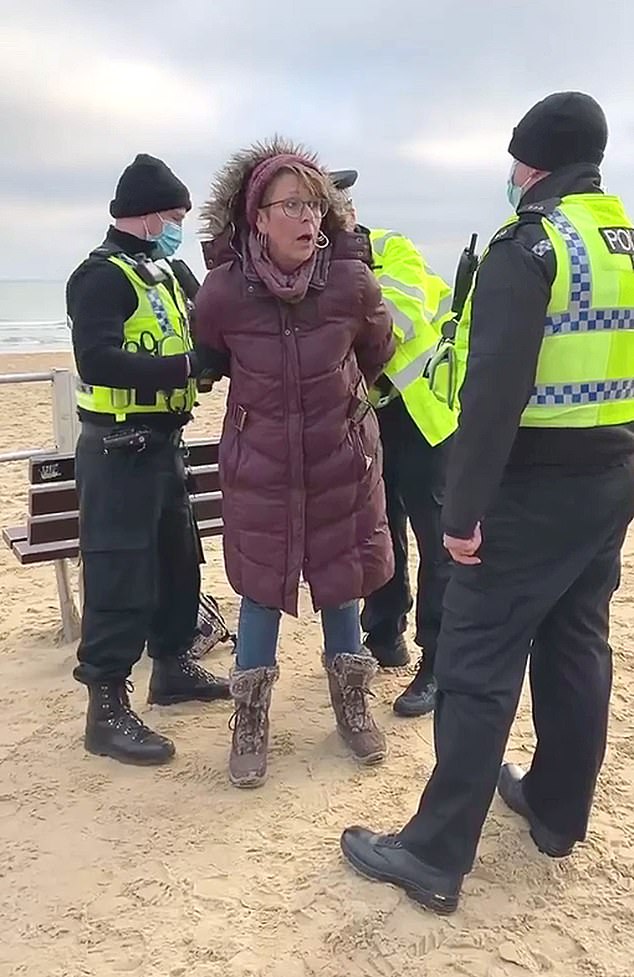 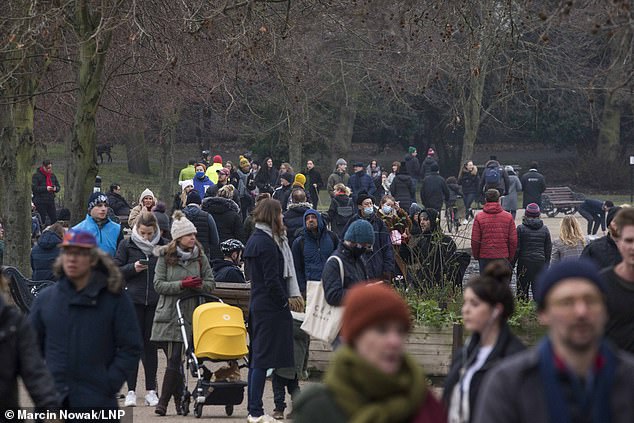 But there comes a point at which over-zealous enforcement of the rules becomes dangerous in itself.

If we want everyone to obey the lockdown rules it is vital that those rules have public consent.

Lose this and we find ourselves in a situation which tends to afflict all dictatorships after a while – where people pay lip service to laws but have such contempt for the rules that they are determined to break them at every opportunity.

Moreover, it destroys public trust even further when police are seen apparently making up the law as they go along.

As the National Police Chiefs’ Council has since acknowledged, there is nothing in the legislation passed last week that prevents someone driving five miles to take a socially distanced walk in the country. 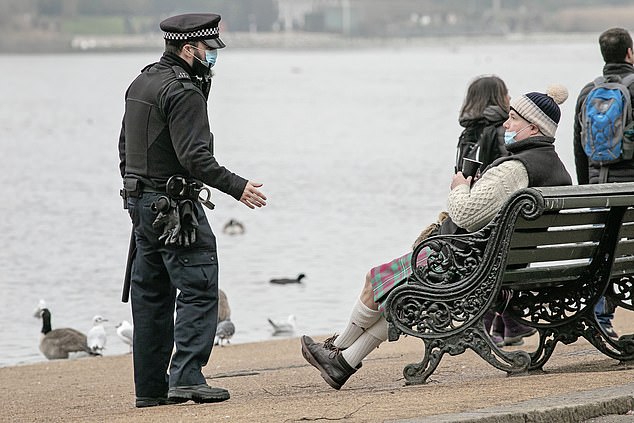 That is exactly what the two women stopped at a Derbyshire reservoir last week had done – they went there, they said, because it was less crowded than the paths near their homes. The tea they had taken to drink on a bitter day apparently constituted a ‘picnic’ and they were fined £200 each on the vague grounds of breaking the ‘spirit’ of lockdown.

Nor is there anything in the legislation to prevent people leaving their home twice a day – the ‘offence’ over which an overly ‘keen’ Thames Valley policeman challenged drivers following the new national lockdown. The ‘once-a-day’ rule is a guideline, but it is not law. The Home Secretary Priti Patel and Health Secretary Matt Hancock surely know that, so why were they so keen yesterday to jump to the support of police officers who appear to have acted outside the powers that Parliament voted to give them?

The irony is that the only social interaction likely to spread Covid in any of these instances was between police officers and the people they were apprehending for perceived breaches of lockdown.

Do these crowds of police hanging around the streets possess some kind of immunity to the disease which the rest of us do not?

I am sure that the vast majority of officers around the country are not acting disproportionately, but are enforcing the rules with common sense – giving advice and verbal warnings to people who, in many cases, are simply confused by the ever-changing rules. 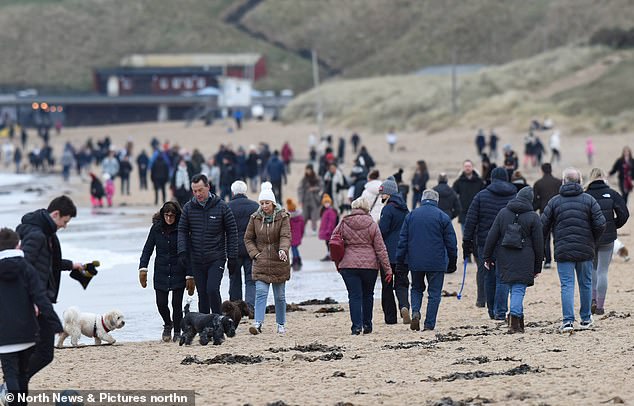 But it damages the reputation of the police as a whole when some start behaving like the Stasi. I wonder whether those individuals who’ve been interrogated by over-zealous boys in blue in recent days will be inclined to cooperate with officers in future if, for example, their assistance is required as witnesses to a real crime?

And I find it particularly worrying that several cases seem to have involved crowds of male officers surrounding women who are either alone or in pairs. It is as if years of equality training have gone out of the window and some officers suddenly think themselves entitled to pick on what they see as soft targets.

We all need to follow the rules of lockdown, but that will be made easier if police forces can retain our respect by acting proportionately, rather than jumping on the first person they can find an excuse to fine.