Referring to my past flames as ex-boyfriends feels weird because — up until a week before my 23rd birthday — I’d never had a boyfriend. Even calling them "flames" feels lame, and to say "lovers" implies that the relationships had any love in them, which they didn’t. From the fall of my freshman year of college up until the fall of my first year of grad school, I had a string of men who, for a time (some longer than others), were a part of my life. But they weren’t boyfriends, and if I’d received any advice about "almost relationships" during that time in my life, I probably would have saved myself a lot of heartbreak.

Rather than ex-boyfriends or ex-flames or ex-lovers, "almost relationships" feels like the best way to describe them, because — while some never went beyond the physical — some of the men who came into my life were boyfriends in all but the name. One guy in particular comes to mind. We met on Tinder the summer after I graduated from college. He took me out to expensive dinners. We made weekend trips together. He visited me in New York City after I moved. And yet, we weren’t dating. 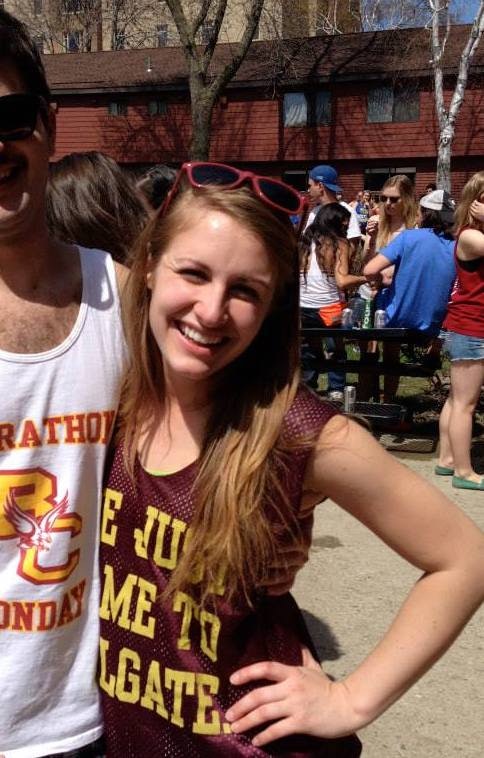 I’d been in a similar situation with the guy I’d been hanging out with (i.e. hooking up with) before him in college. However, that guy made it clear that he didn’t want to be my boyfriend (while still acting as though he was). This was different. This post-grad summer fling felt more serious, and yet the topic of whether or not we were dating never came up when we were together. "Is he your boyfriend?" my parents, whom I was living with at the time, would ask. But I didn’t know. I was used to being passive in relationships, letting the other person determine the rules and terms of our partnership. If he wasn’t going to talk about exclusivity or titles, neither was I.

For a long time, I simply accepted that all of my romantic relationships were doomed to ambiguity. I told myself that it was natural for people in their early 20s to resist defining things, not wanting to limit themselves or miss out on potential opportunities (like someone better-looking than me). Mostly, I didn’t want to be the one to ask questions and potentially get embarrassed or hurt, so I went with the flow, until I got this one piece of advice that changed everything.

Though I mostly avoided the topic of the post-grad summer fling with my friends, not knowing how to explain it, one friend in particular convinced me to open up. When I explained my confusion, she told me this: "A person who wants to be with you won’t play games, as long as you don’t play games with them. If someone wants to be in a real relationship, you’ll know it."

Never before had it occurred to me that it was possible to be in a relationship that wasn’t a battle of wills, seeing who would text first, or who would cave first, or who would admit that they had feelings first. Who would have thought that finding a partner didn’t have to be hard? 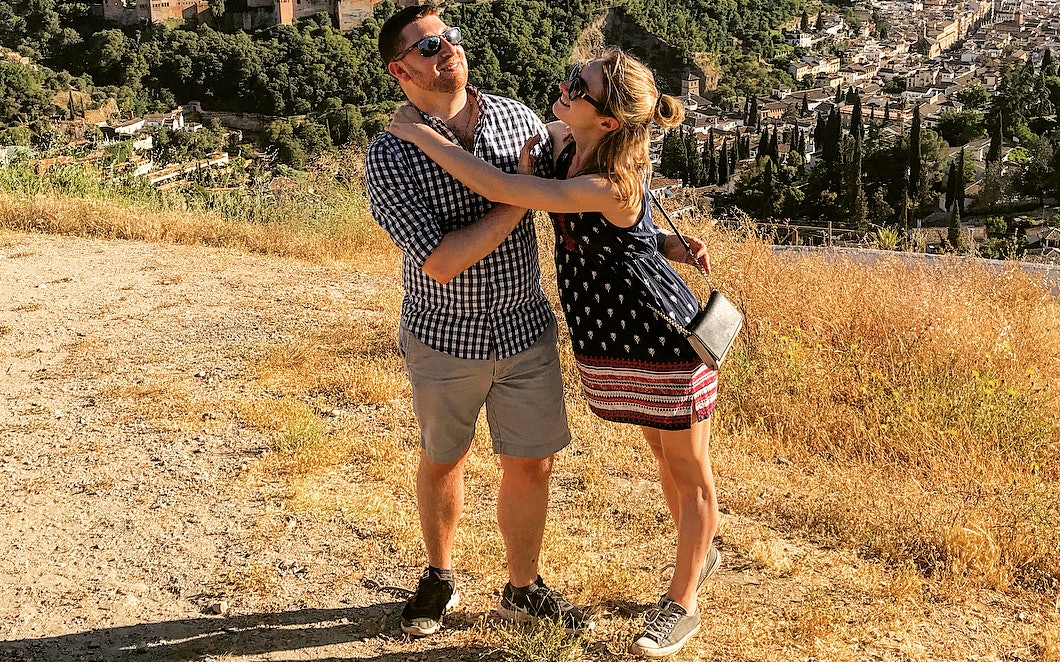 My post-grad summer fling was an "almost relationship," and it only occurred to me once I began a real relationship that I was partly to blame for that. We both evaded conversations that would define our relationship because, more than likely, neither of us really wanted to be in a relationship — at least, not one with each other. We didn’t have much of anything in common, besides the fact that we had both just graduated from college, were both living in houses that our parents had moved into away from our hometowns, and we were both lonely. We shared a mutual friend (his from high school, mine from college), but besides that, we had no common ground. After that one visit he paid to me in grad school, we texted less and less frequently, until we eventually stopped talking all together. There was no big fight — it was just a slow, quiet fizzling out.

I went on a few dates with another person from Tinder after the post-grad summer fling. On our first date, we drove to a park, walked around for hours, and had a great conversation. I texted a few days later to ask about a second date. It took days to receive a reply, and when he did, he suggested I just come over to his place to "hang out." He was living with his parents, though they weren’t home when I came by, or the next time, or the time after that. "So when will I actually meet these mysterious parents?" I finally asked. To that he said, "Why would you want to meet my parents?" That’s when I knew that I was in yet another "almost relationship," and that’s the last time I saw him.

The next man I dated was straightforward, quick to reply, and consistently honest. Three weeks into dating, he asked me if I would be his girlfriend. I said that I would like to be, and three years later, when he asked if I would marry him, I said that I would like to. My friend was right — if a person wants to be in a relationship with you, you’ll know it. If not, you’re likely wasting your time. And that works both ways. A person who honestly wants a relationship shouldn’t have any reason to be anything but honest. Otherwise, you’ll end up trapped in an "almost relationship" that almost always leaves you dissatisfied.