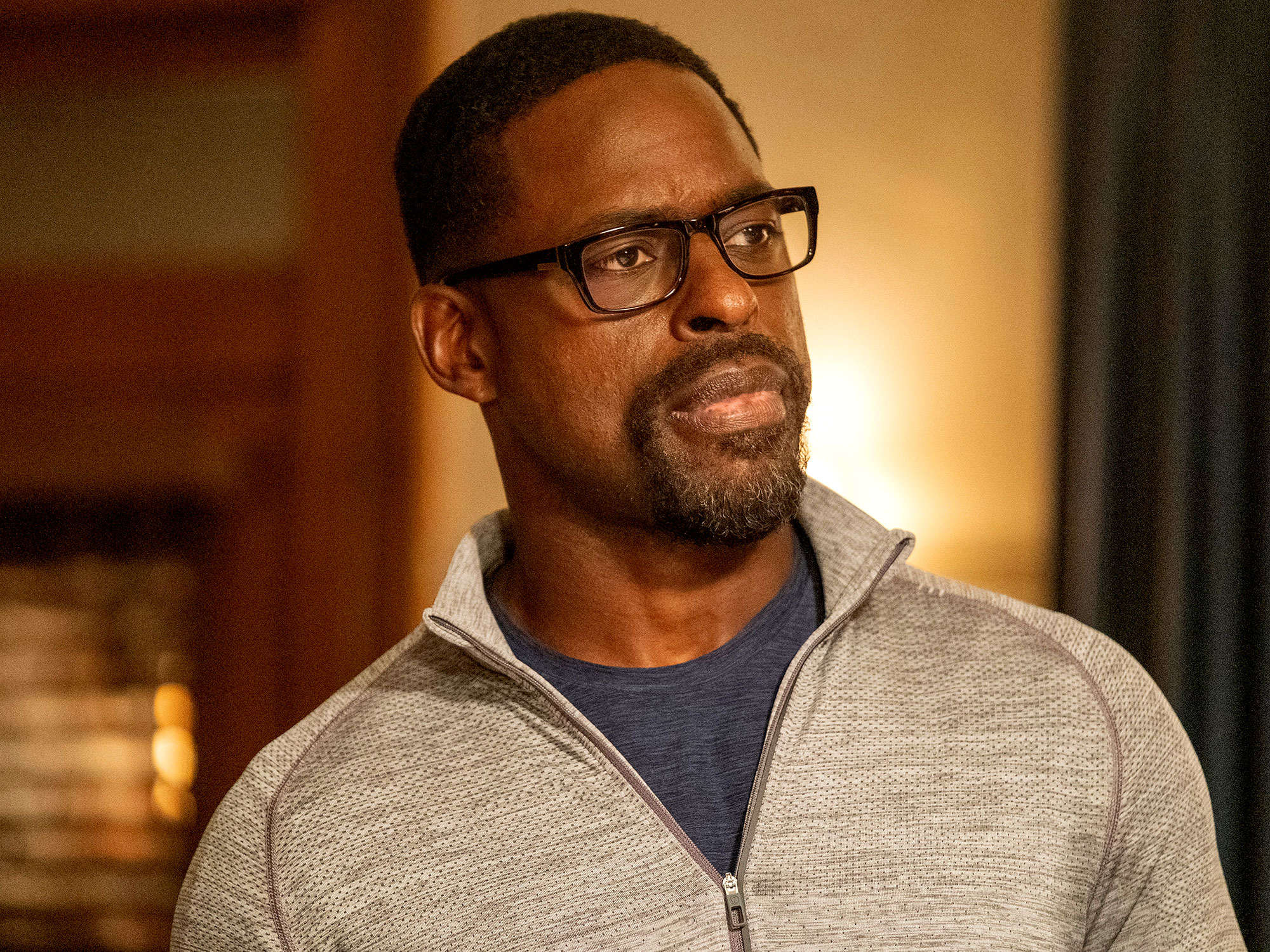 Senator Pearson! Randall (Sterling K. Brown) took a big step forward in his career during the Tuesday, March 29, episode of This Is Us, titled “Every Version of You” and directed by Justin Hartley.

Every Question This Is Us’ Final Season Still Needs to Answer

The hour kicked off with Randall and his family still at the cabin after Thanksgiving. Deja (Lyric Ross) lashed out at her adoptive father after her boyfriend, Malik (Asante Blackk), broke up with her, assuming he did so because Randall told him to. Deja left the cabin in the middle of the night to go see Malik in Boston. The next morning, Randall headed out to go after her, and Rebecca (Mandy Moore) offered to join him. 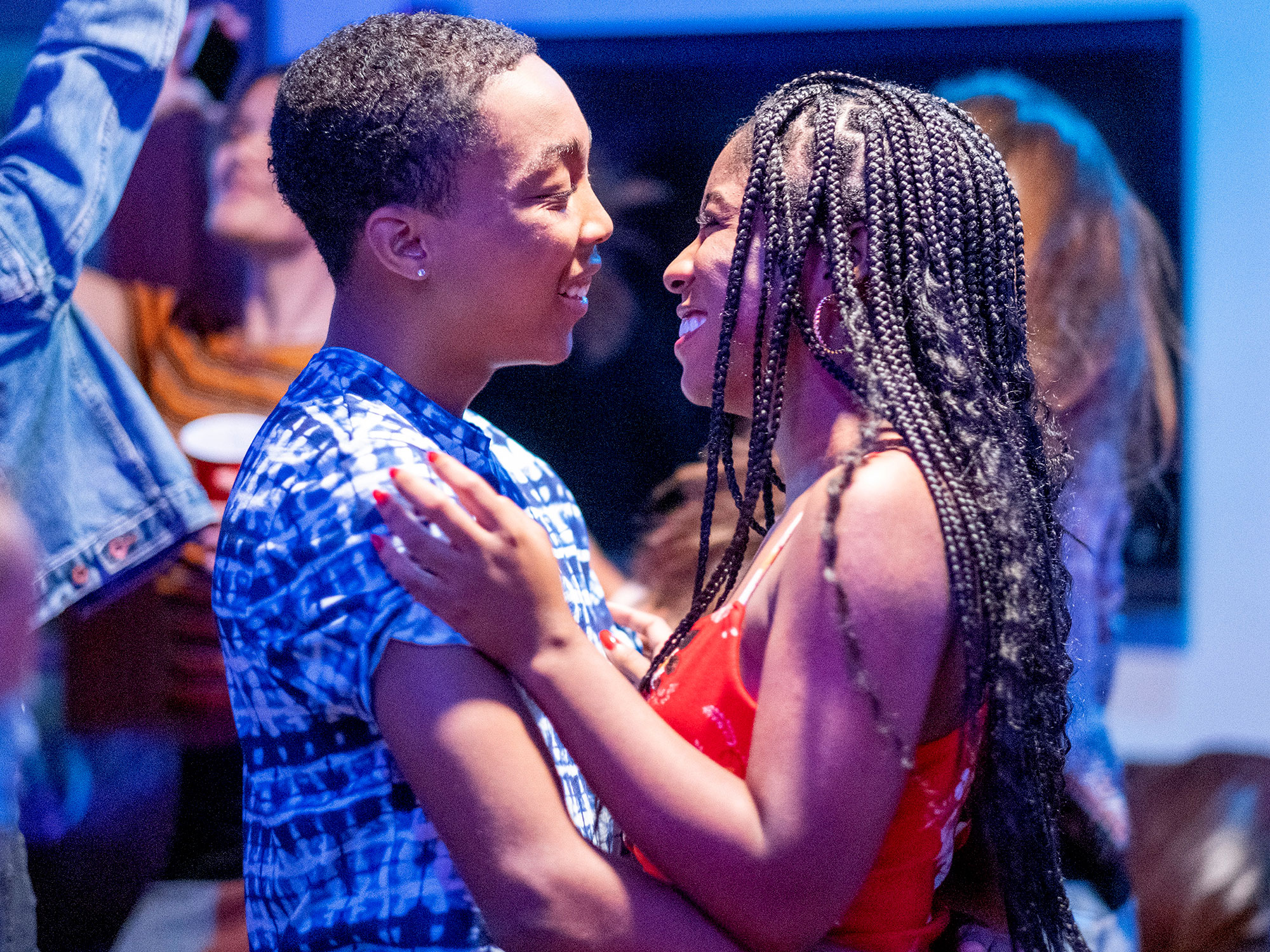 Once Randall and Rebecca learned Deja was safe, they gave her some space to talk to Malik before going to pick her up. In the meantime, Rebecca discovered that Randall had been approached by a retiring senator to replace him. He wasn’t sure whether he should run for office again because he had so much going on in his personal life, but Rebecca encouraged him to do it.

Rebecca later recalled how Randall sacrificed for her over the years, especially after Jack’s (Milo Ventimiglia) death. She revealed that the reason she made Kate (Chrissy Metz) her executor instead of him was because she could not let him put his life on hold for her anymore. Randall knew he would win if he ran for senator and could not imagine where his political journey would end. He ultimately decided to discuss the opportunity with the senator. (Fans previously speculated that Randall was running for president in a season 5 flash-forward that showed an article referring to him as a “rising star.”)

As for Deja and Malik, he told Randall that he didn’t break up with her because of his directive. Malik knew staying together was not fair to either of them because she wanted to drop out of school to be with him. Deja remarked that her entire relationship with Malik had been so intense, and she believed they could find their way back together one day in the future.

‘This Is Us’ Cast Gets Emotional About Saying Goodbye

In flashbacks, Randall (Niles Fitch), Kevin (Logan Shroyer) and Kate (Hannah Zeile) were nearly arrested after trespassing at the community pool one night. However, Randall told a police officer that he had been carrying the family on his back since Jack’s death and didn’t know whether they could survive if Rebecca found out they had been taken to jail. The officer let the Big Three go, as Randall added that he could not have an arrest on his record since he might be president in the future.

Tuesday night’s episode marked the end of the final Big Three trilogy. As the hour concluded, Kevin (Hartley) returned the twins to Madison (Caitlin Thompson) after their trip to the cabin, and Toby (Chris Sullivan) informed Kate that the smoker he ordered would arrive in time for Rebecca and Miguel’s (Jon Huertas) anniversary party. Kate also told Toby she was not ready to move to San Francisco with him.