If you’re a fan of a piping hot sausage roll from Greggs, you may have found yourself disappointed to be served a lukewarm bake after reaching the top of a lengthy queue.

At times like these it may have been tempting to, holding ask the staff to reheat your less-than-piping-hot flaky bake.

But a former employee at the popular UK-based chain has now revealed why that’s not possible in a viral TikTok that’s racked up more than 450,000 views.

Responding in a stitch to a frustrated breakfast pastry enthusiast who asked: ‘Why the f*** is food from Greggs never right temperature?’, Isabel Robinson, 19, said: ‘I can answer this one.’

She explained that workers can’t heat up the sausage rolls after they’ve been cooked because they would have to charge the customers VAT. 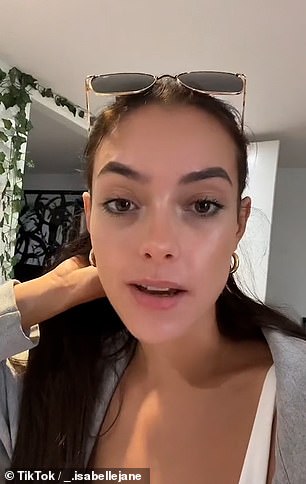 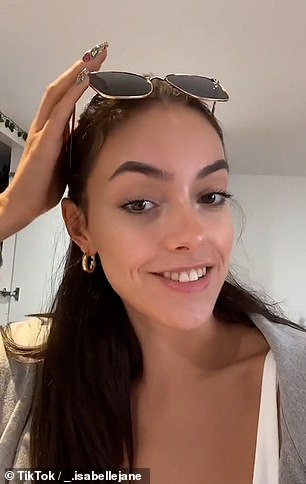 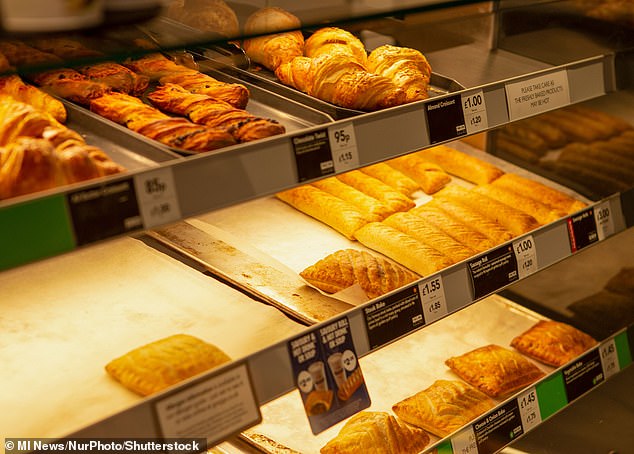 Isabel said: ‘So, same way as if you heat up a ham and cheese baguette, you get an extra price on top of it for it to be heated, we don’t add the hot price on the bakes…’

The ex duty manager at the bakery explained that specific food items may not be available for reheating due to a ‘hot tax’.

‘Basically you don’t pay a hot tax on any of the savouries.

‘So, same way as if you heat up a ham and cheese baguette, you get an extra price on top of it for it to be heated, we don’t add the hot price on the bakes.’ 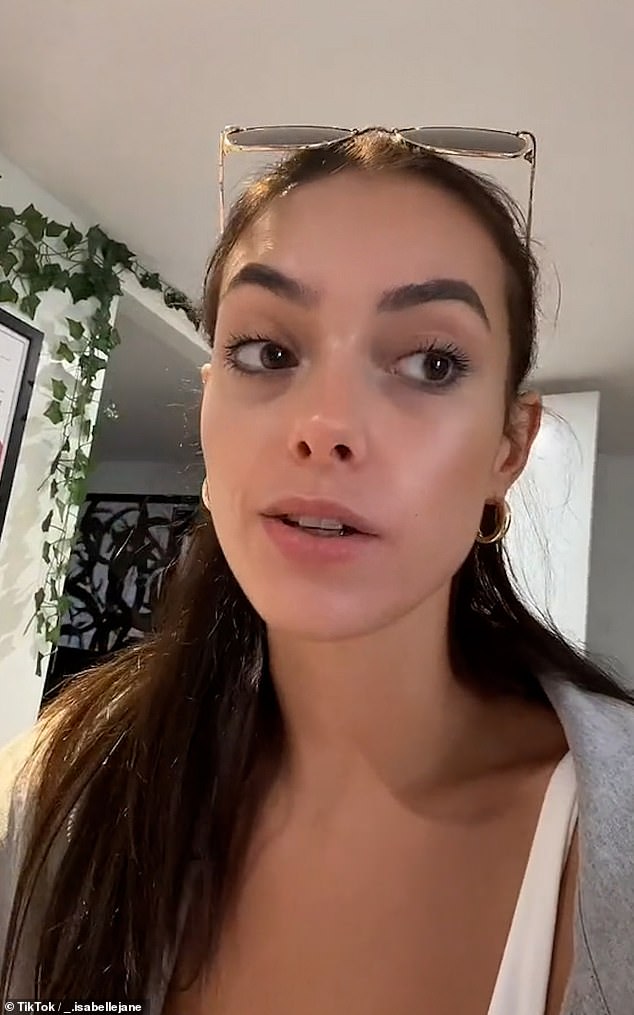 Isabel added that because of that, it’s ultimately a game of chance on if you’ll bag a freshly baked good

Isabel added that because of that, it’s ultimately a game of chance as to whether your bake is hot or not.

‘It’s just you’re lucky if you come in and they’re popular that day and they’re constantly going out the oven that they’re hot or not,’ she said. ‘So yeah they’re not actually retailed to be hot. They can be any temperature and they can still be sold.’

She concluded: ‘But the amount of times that people come in asking for their food to be reheated – we cannot do that!’

In the comments Isabel added: ‘The open bakes have a 2 hour life after being baked before being staled and closed bakes have a 4 hour life, so they can still be sold cold but they won’t be sitting there all day.’

In the 1980s Tory Chancellor Nigel Lawson put VAT on hot food. But he exempted freshly baked products, such as pastries and pies, that were still warm from the bakery oven.

In 2013 there was an outcry when the government tried to introduce a so-called ‘pasty tax’ to close this loophole.

The then chancellor George Osborne said that all food – pasties, sausage rolls, toasted sandwiches and rotisserie chickens – sold hot in any shop would have to charge the 20 per cent sales tax, in line with hot takeaway restaurants and fish and chip shops already charging VAT.

He said in his 2012 budget that it would raise £100 million but the move prompted a huge outcry, with critics accusing ministers of waging class warfare against pasty eaters and the plan was scrapped.