Are YOU in a parasocial relationship? Pandemic sparks increase in ‘weird’ one-sided relationships where people believe they’re friends or in LOVE with their favourite influencer

TikTok has sparked an increase in ‘weird’ one-sided relationships where people believe they’re friends or even in love with their favourite influencer.

Users on the social media platform have been drawing attention to the concept of parasocial relationships, in which individuals feel they ‘know’ a person by directly observing the way they are portrayed in the media and act in real life situations.

Parasocial relationships are nothing new in popular culture, but the explosion in social media which gives people more access to the private lives of celebrities and influencers is believed to be fuelling an increase.

Many TikTok users have been sharing videos slamming the unusual behaviour, with US TikTok star Joe Bartolozzi commenting: ‘You guys should view me as an entertainment outlet, not a friend. The reason being, I don’t know you guys. I don’t know the vast majority of my followers – I don’t know your name, what you look like, where you’re from.

‘If you view me as a friend and you say something like, “I love you so much, I’ll never stop loving you.” That’s weird.’

British relationship expert Lucy Beresford told FEMAIL it was ‘a variation on a kind of school crush’, saying: ‘Because it is a variation on a normal, healthy developmental stage typically in adolescence, such attachments aren’t necessarily a bad thing. It is only when they tip over into something unrealistic that people need to be careful.’ 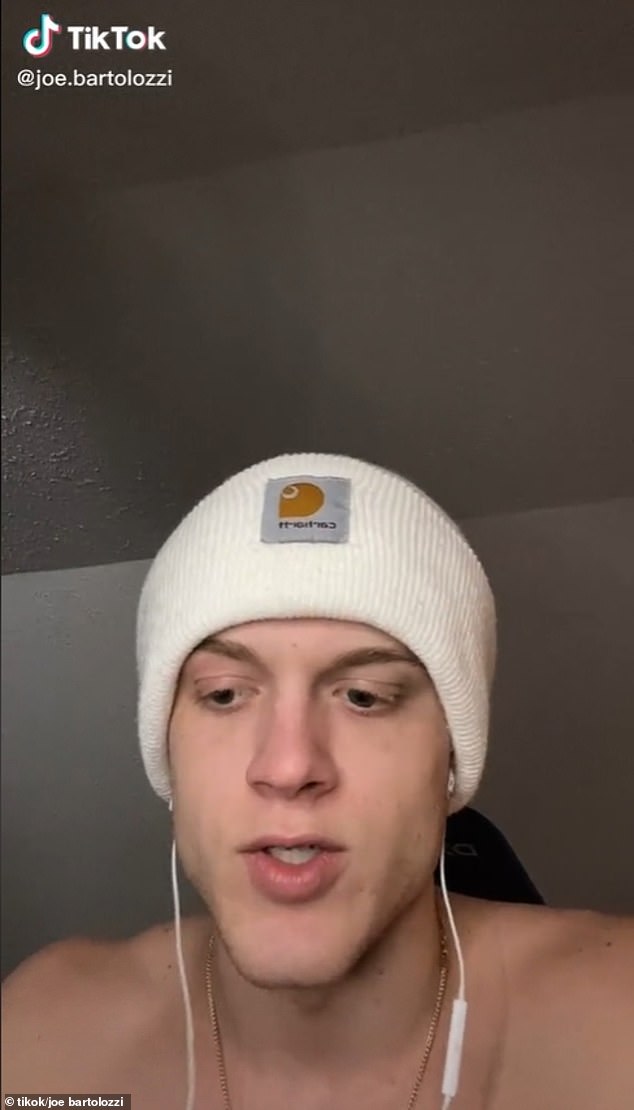 TikTok star Joe Bartolozzi, who has over 15.5 million followers on the platform, is among those who has spoken out about the concept, calling it ‘weird’

Lucy explained: ‘A parasocial relationship is where someone becomes attached to and deeply invested in a media character (be they real or fictional) who doesn’t return the emotion.

‘It is a variation on the kind of relationship that occurs during adolescence where we develop a crush on someone at school or a pop star. A sense of intimacy develops on one side but the other party often does not know the person with the crush exists.

‘With the rise of TV in the 1950s, and social media now, people can know a lot more about an influencer or personality.

‘Through platforms like Instagram, you might imagine you know a lot about someone’s life, or by liking their material on Twitter or even calling in to a TV or radio show, you might start to believe that you have a proper connection with that celebrity.

‘The danger is that you might also start to believe this connection is two-way, and that the feelings you feel are reciprocated.

‘There has been a rise in such relationships during the pandemic as more and more people sought comfort by interacting with people virtually.’ 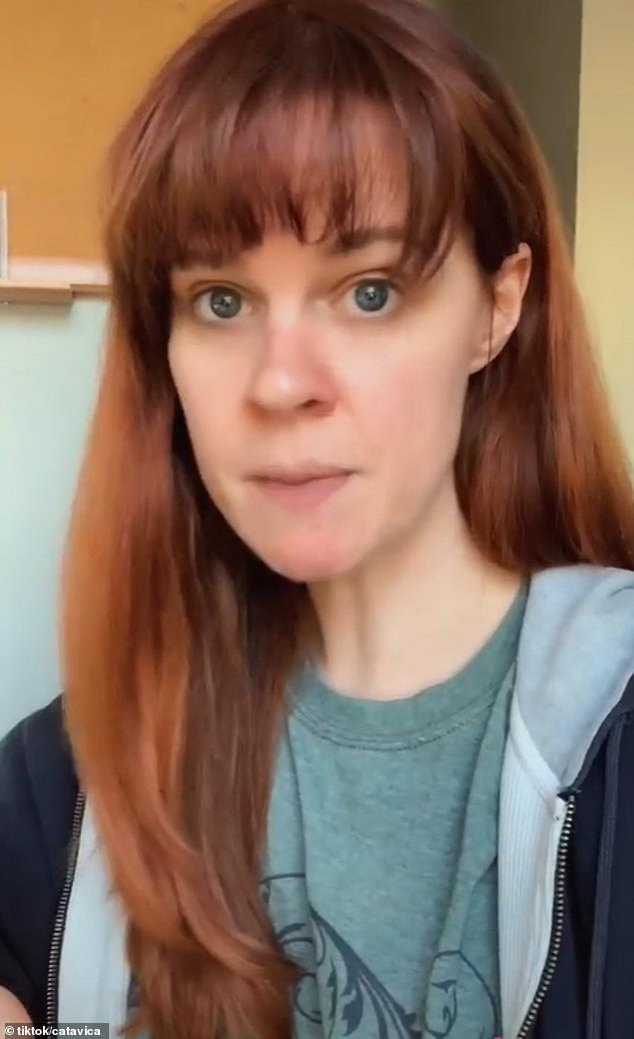 The concept has been booming in Britain after almost two years of lockdown, with half of Brits saying influencers provide an escape from reality according to research conducted by Kaspersky.

Earlier this year Joe, who has accumulated an incredible 15.5 million followers on the platform shared a video discussing the alarming trend.

He said: ‘This is something I’ve always wanted to talk about…The reason I wanted to address this is because it’s happening to me, specifically on this platform, not so much Twitch and YouTube.’

Donald Horton and Richard Wohl first identified ‘parasocial relationships’ in a 1956 paper, which suggests the creation of mass media sparked one-sided ‘intimacy at a distance’, reports the Science of Us.

‘One of the striking characteristics of the new mass media – radio, television, and the movies – is that they give the illusion of face-to-face relationship with the performer,’ the paper explained.

‘We propose to call this seeming face-to-face relationship between spectator and performer a para-social relationship.’

He continued: ‘ I don’t know you, and I know it seems like I know you because you know me so well but I don’t.’

Meanwhile TikTok star Cavatica also shared a video discussing the concept, explaining: ‘A parasocial relationship is extremely common online. It’s a one-sided relationship with someone who feels familiar to you but who does not know you at all.

‘I have fallen into this trap, it is a very natural human thing to do. You just forget you are consuming output through a one-sided window when the other person cannot see you at all.’

Meanwhile Jordan B Harrod posted a video in which she explained: ‘This is your regular reminder than influencers are not your friend.

‘Whether that’s the influencer you love to follow or YouTuber you watch every time they upload, they don’t know you personally, you don’t know them personally.

‘Parasocial relationships over the last year have felt very real but are in fact not.’

Donald Horton and Richard Wohl first identified ‘parasocial relationships’ in a 1956 paper, which suggests the creation of mass media sparked one-sided ‘intimacy at a distance’, reports the Science of Us.

‘One of the striking characteristics of the new mass media – radio, television, and the movies – is that they give the illusion of face-to-face relationship with the performer,’ the paper explained.

‘We propose to call this seeming face-to-face relationship between spectator and performer a para-social relationship.’

The work has since been built upon by modern studies, but when Horton and Wohl first began their research, theater was the main type of entertainment and the ‘confusions of identities’ were only temporary.

As soon as the actors took their final bow and the curtains fell one last time, they went back to the ‘matter-of-fact’ world.

But radio and television supplied what the duo called a ‘continuous interplay’. 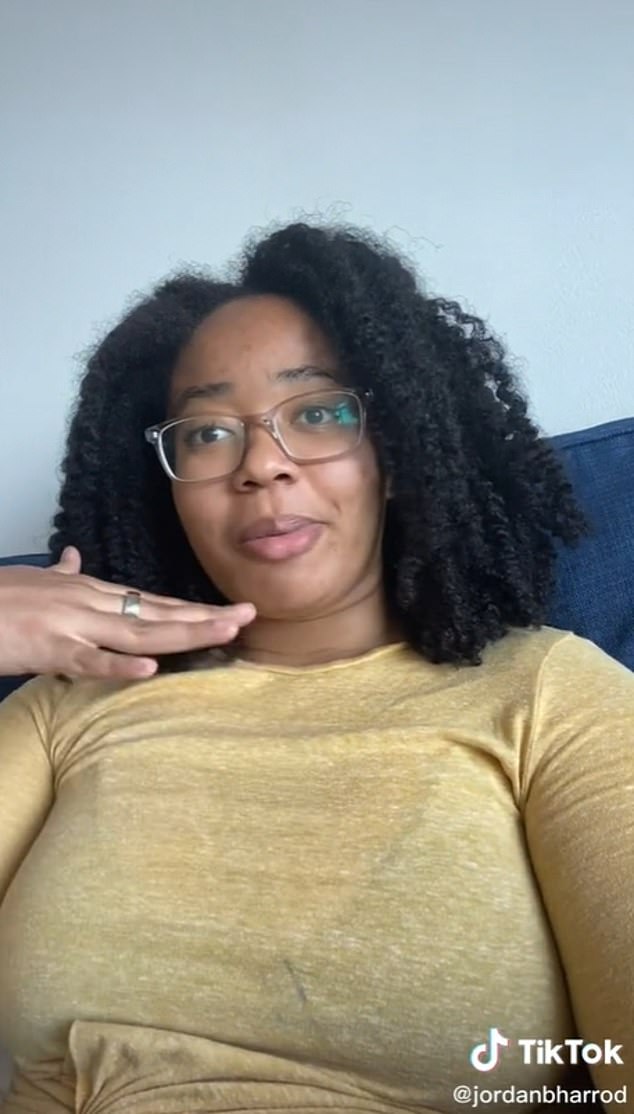 Movie actors are viewed as the characters they play in films and the personae they share with the media, which people tend to form bonds with.

Individuals feel they ‘know’ the celebrity’s persona in the way they know that of their chosen friends, which is done by directly observing the way they act in certain situations.

The persona also offers fans a continued relationship, as their ‘appearance is a regular and dependable event, to be counted on, planned for and integrated into the routines of daily life’.

A recent paper from the University of Haifa further developed the 1956 work to meet modern times, Science of Us explains.

Researchers in a 2018 study found that when someone’s favorite television show is cancelled, the individual compares their feeling to that of losing a real friend.

‘Results showed that viewers expecting to lose their favorite characters anticipate negative reactions similar to those experienced after the dissolution of social relationships,’ the researchers explained in the study from the University of Haifa.

‘These reactions were related both to the intensity of the parasocial relationship with the favorite character and to the viewers’ attachment style.’ 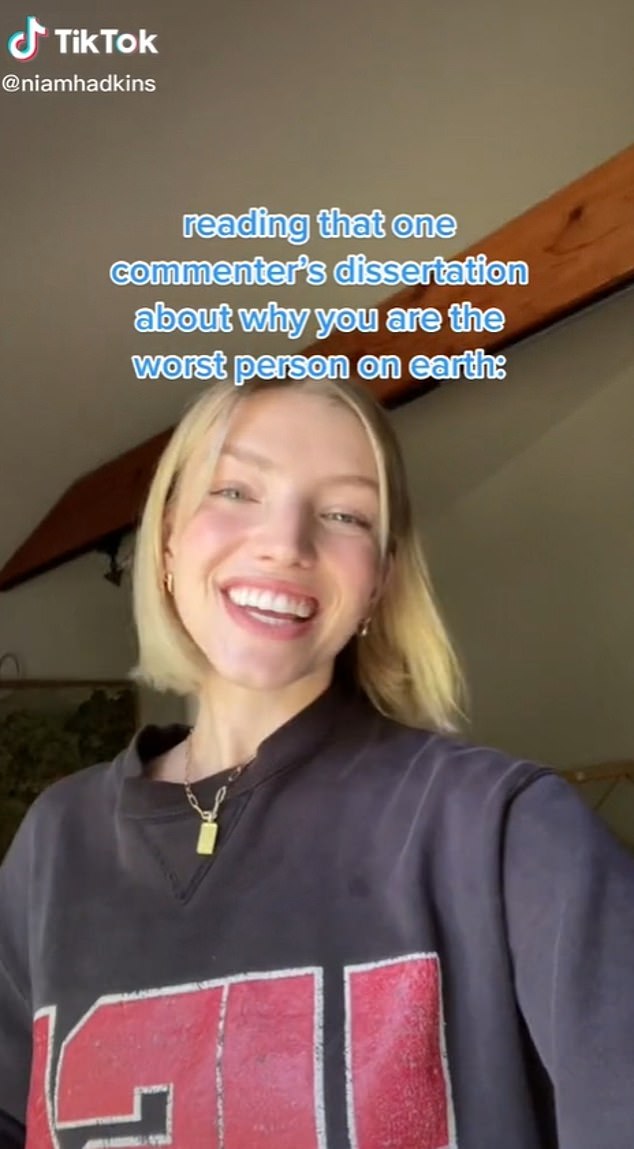