“You and this show are competition for her,” Tim recalled telling Heidi.

Tim Gunn recalled how he was a nervous wreck when he began filming “Project Runway” 17 years ago, but his co-host, Heidi Klum, helped him navigate through the process.

In a sweet letter penned to his “TV wife” published in Good Housekeeping on Friday, the fashion consultant gushed about how the supermodel came to his rescue the very first time they had met. 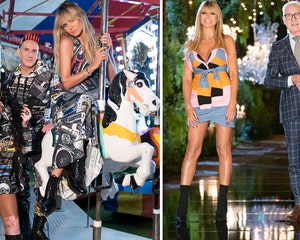 Heidi Klum, Tim Gunn Reveal How 'Making the Cut' Changed It Up with Pandemic 'Bubble' In Season 2 (Exclusive)

“There I was, standing next to you, my knees shaking and soaked in perspiration,” he began. “I had never been in the presence of a real star before, let alone an authentic supermodel. Repeat: I was a wreck. You wrapped an arm around me, took my hand and said, ‘Don’t be nervous. Relax. We’re going to have an amazing summer.'”

Fortunately, Tim had the opportunity to return the favor to Heidi.

“This time you were nervous about how the show would be received,” Tim wrote. “You had shown a preview to so-and-so (another supermodel and host of another fashion-related show) who said to you, ‘It looks awful. Cancel the show and quit.’ This time, I took your hand and we sat and huddled.”

“‘Think about it,’ I remember saying. ‘She’s nervous and jealous. You and this show are competition for her. She wants to make you nervous and upset. Trust me. There’s nothing to be concerned about and everything to feel confident about.'” 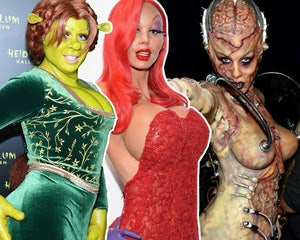 Heidi Klum Not Planning 2021 Halloween Party: 'I Feel Like It's Insensitive' (Exclusive)

“You leaned over and kissed me. And we had a fabulous season!”

Despite the bad advice from the unnamed naysayer, Tim and Heidi would go on to have a successful run on the show for 16 seasons, even nabbing Emmys in 2013 for Outstanding Host For A Reality Or Reality-Competition Program, which Tim remembered fondly.

“That show dragged on and on and on with our category being second to last,” he recalled of the awards ceremony in his letter to Heidi. “At every break, we snuck out for champagne, lots of champagne. By the time the show finally got to our category, we were bombed — nervous, jittery, laughing bombed. WE WON! Hand-in-hand and shrieking, we ran to the stage.”

“Neither of us can recall what we said into the microphone other than ‘thank you!’ Backstage, we had to pull ourselves together for the press, which only caused us to cascade into more laughter. What a night!” 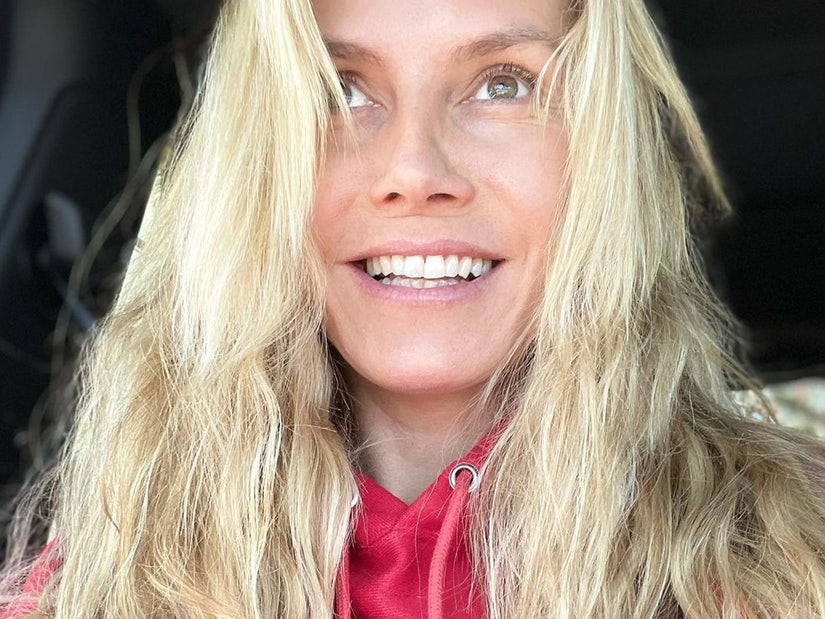