The actor dodged a question about his former “Call Me By Your Name” co-star in a new interview for his Time cover story.

“I totally get why you’re asking that,” Chalamet, 25, told the interviewer for the piece. “But it’s a question worthy of a larger conversation, and I don’t want to give you a partial response.”

Hammer, 35, was accused in March 2021 of “violently” raping an ex-girlfriend named Effie during their four-year relationship. She alleged that he was “mentally, emotionally and sexually” abusive towards her,” all of which Hammer has denied.

Effie claimed that the “Social Network” star raped her on April 24, 2017 when she was just 20 years old, after first meeting him through Facebook in 2016.

“He became increasingly more violent,” she alleged in a press conference alongside her attorney, Gloria Allred. “I thought he was going to kill me.”

Hammer’s attorney denied all allegations to Page Six at the time, saying in a statement, “[Effie’s] own correspondence with Mr. Hammer undermines and refutes her outrageous allegations. As recently as July 18, 2020, [Effie] sent graphic texts to Mr. Hammer telling him what she wanted him to do to her. Mr. Hammer responded making it clear that he did not want to maintain that type of relationship with her.”

The statement continued, “It was never Mr. Hammer’s intention to embarrass or expose [Effie’s] fetishes or kinky sexual desires, but she has now escalated this matter to another level by hiring a civil lawyer to host a public press conference. With the truth on his side, Mr. Hammer welcomes the opportunity to set the record straight.

“From day one, Mr. Hammer has maintained that all of his interactions with [Effie] — and every other sexual partner of his for that matter — have been completely consensual, discussed and agreed upon in advance, and mutually participatory. [Effie’s] attention seeking and ill-advised legal bid will only make it more difficult for real victims of sexual violence to get the justice they deserve.” 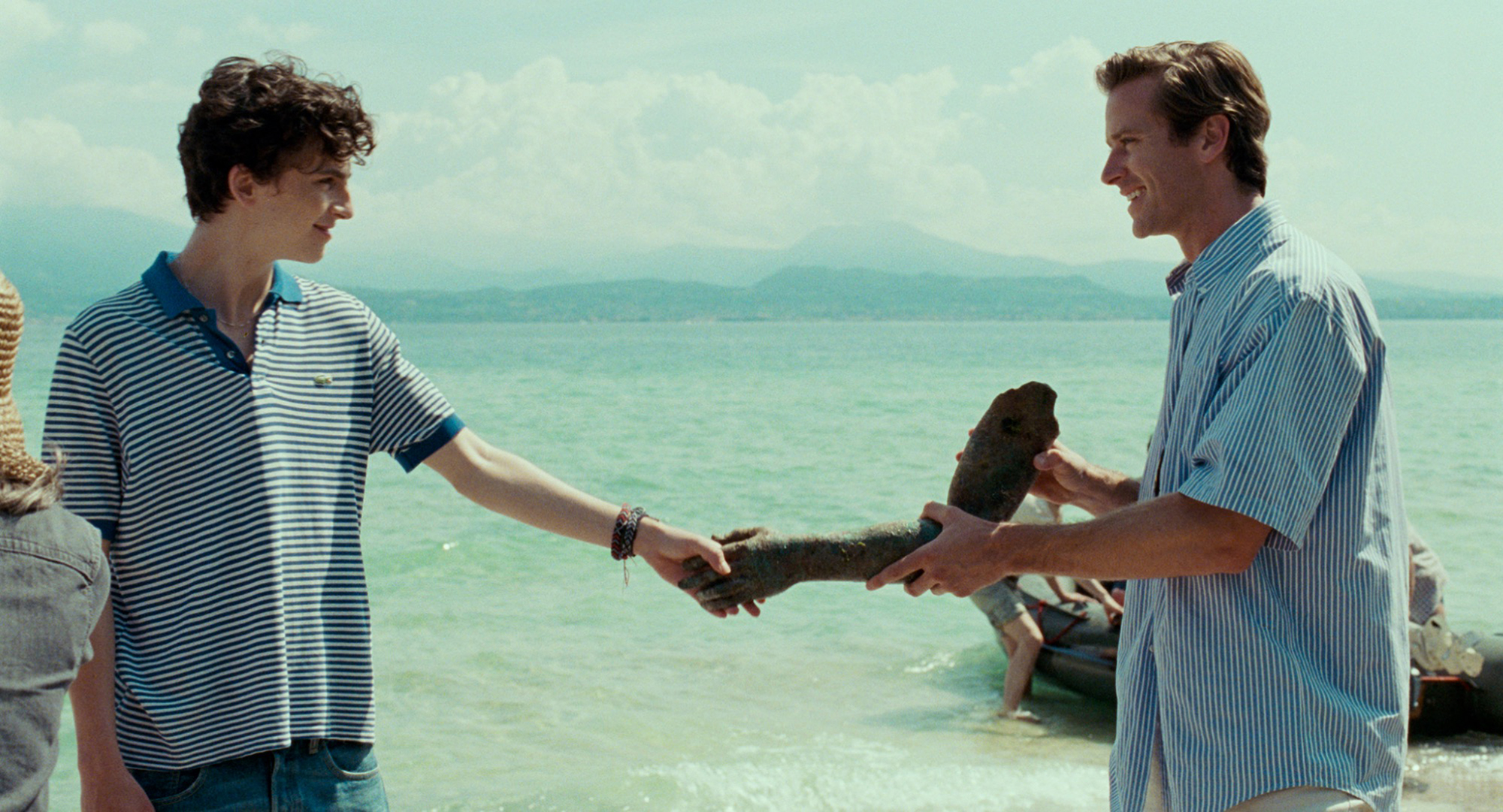 Hammer’s estranged wife, Elizabeth Chambers, spoke out about the allegation at the time, telling fans during an “Ask Me Anything” Q&A that she was “focusing on healing, my babes and work. A lot I’ve wanted to share, but hasn’t felt right ATM [at the moment].”

Hammer checked into treatment for drug and sex issues in May, just days after Miles Teller was announced as his replacement in “The Offer.”

Additionally, Hammer was also accused of making his ex-girlfriend Paige Lorenze feel “unsafe,” but he was never investigated over her claims.

Another ex, Courtney Vucekovich, also alleged to Page Six that Hammer was abusive and wanted to “barbecue and eat” her.

“He quickly grooms you in the relationship,” she claimed. “He kind of captivates you and while being charming, he’s grooming you for these things that are darker and heavier and consuming. When I say consuming, I mean mentally, physically, emotionally, financially, just everything.”

A rep for Hammer did not respond to numerous requests for comment.