Tracy Morgan is off the market.

The “Saturday Night Live” comedian, 52, was spotted out with a mystery woman in New York City on Monday night – and confirmed to photographers that she is his girlfriend.

Morgan, however, did not disclose his date’s name. A rep also did not immediately return Page Six’s request for comment.

The stand-up comic and his new lady were photographed leaving Studio 8H in Manhattan, which is the same location where “SNL” films.

The pair were both dressed stylishly, with Morgan in a yellow bomber jacket adorned with patches and a fur trim, a black shirt and Louis Vuitton boots. His date wore a cream peacoat and black suede boots. 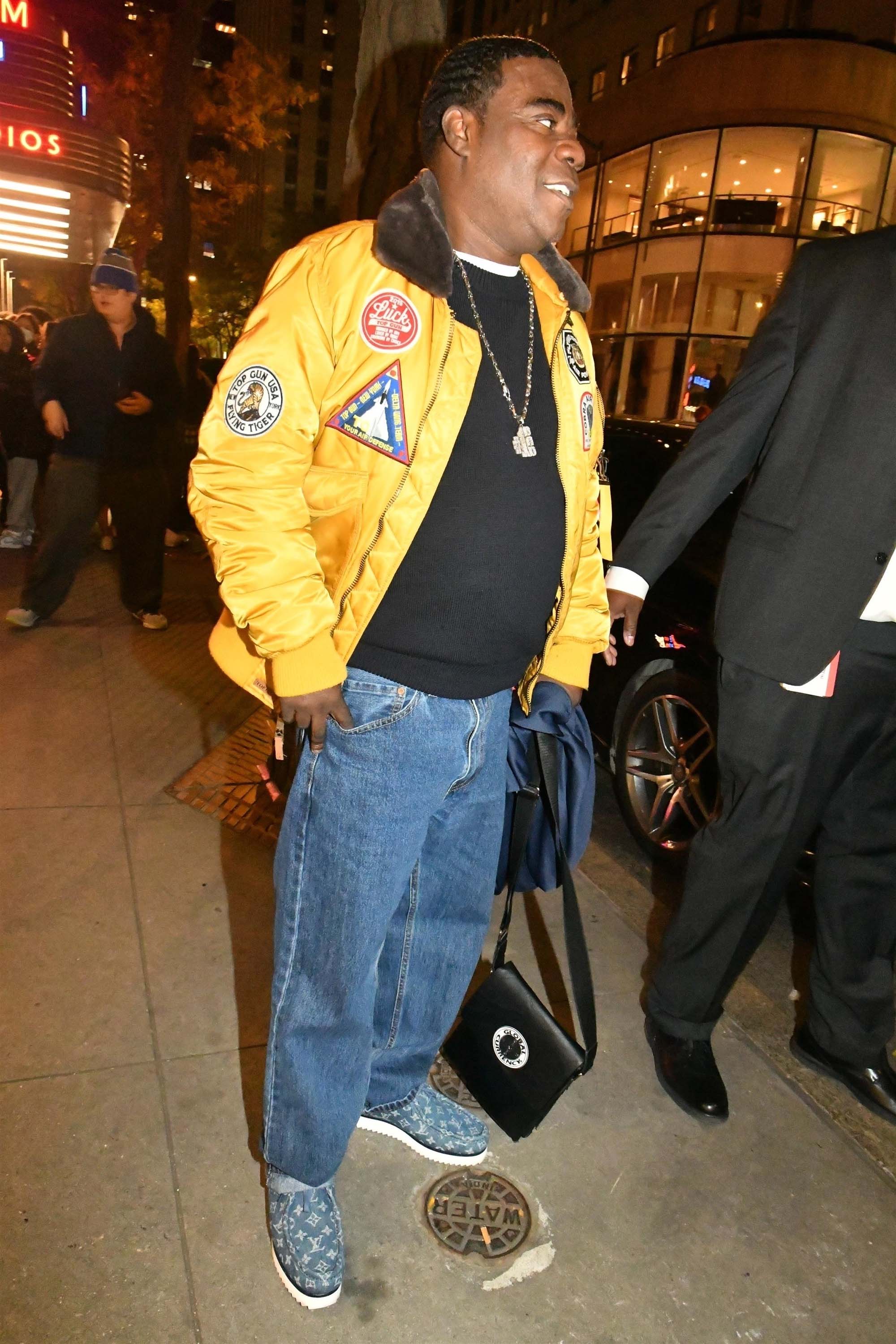 The lovebirds appeared to lean into each other in the images. It is unclear how long they have been dating.

Morgan and his estranged wife, Megan Wollover, filed for divorce in July 2020 after nearly five years of marriage.

“This is a challenging time for all involved, so I ask that you please respect our privacy,” the “30 Rock” actor confirmed in a statement to Page Six at the time. 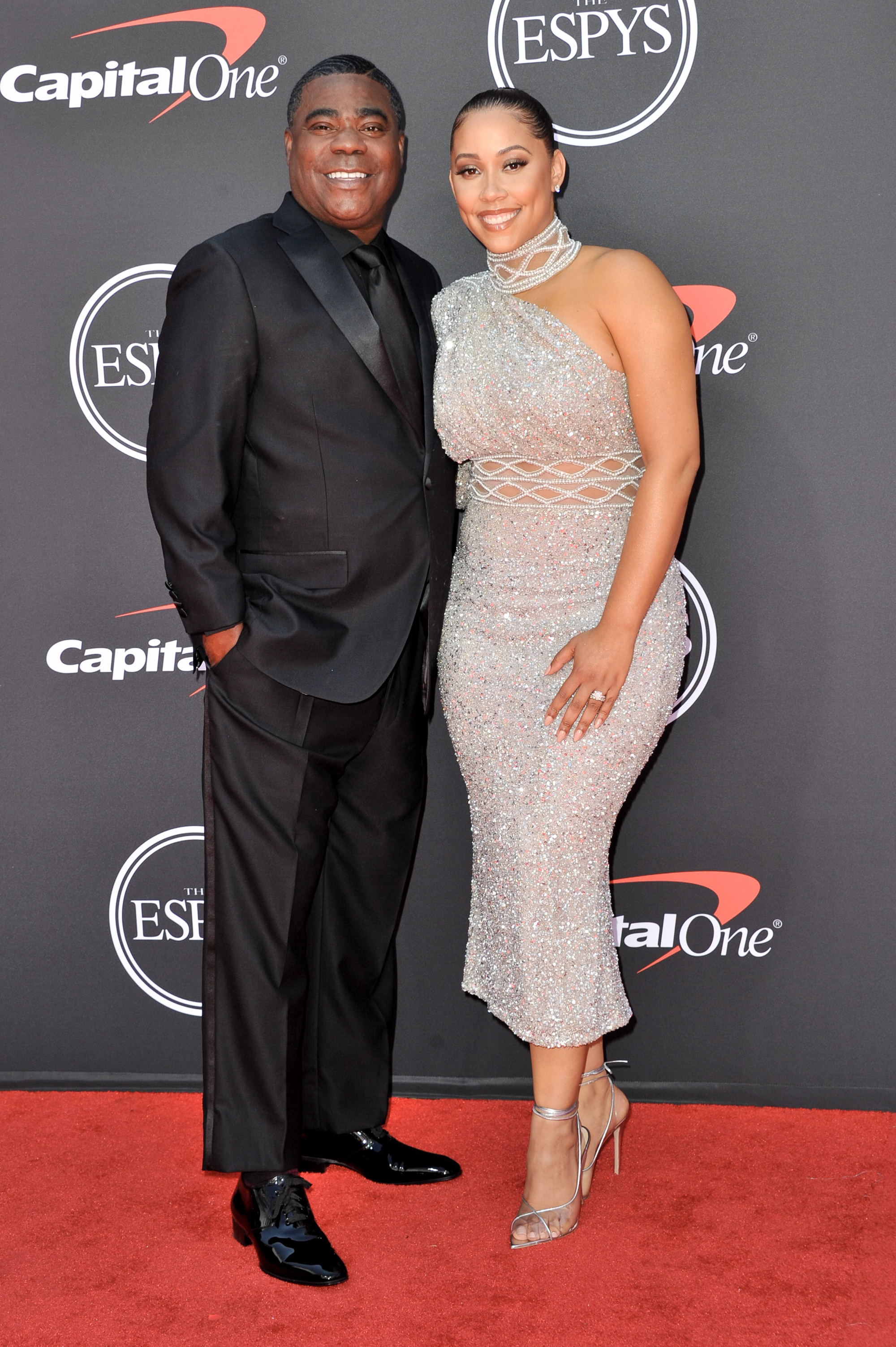 A month later, the proceedings took a turn for the worst for Morgan when Wollover, 34, requested sole custody of the former couple’s now 8-year-old daughter, Maven.

According to court papers we obtained, the actress and producer wanted Morgan to pay her alimony (per their prenuptial agreement), her legal fees and child support.

She cited irreconcilable differences as the cause of the split. 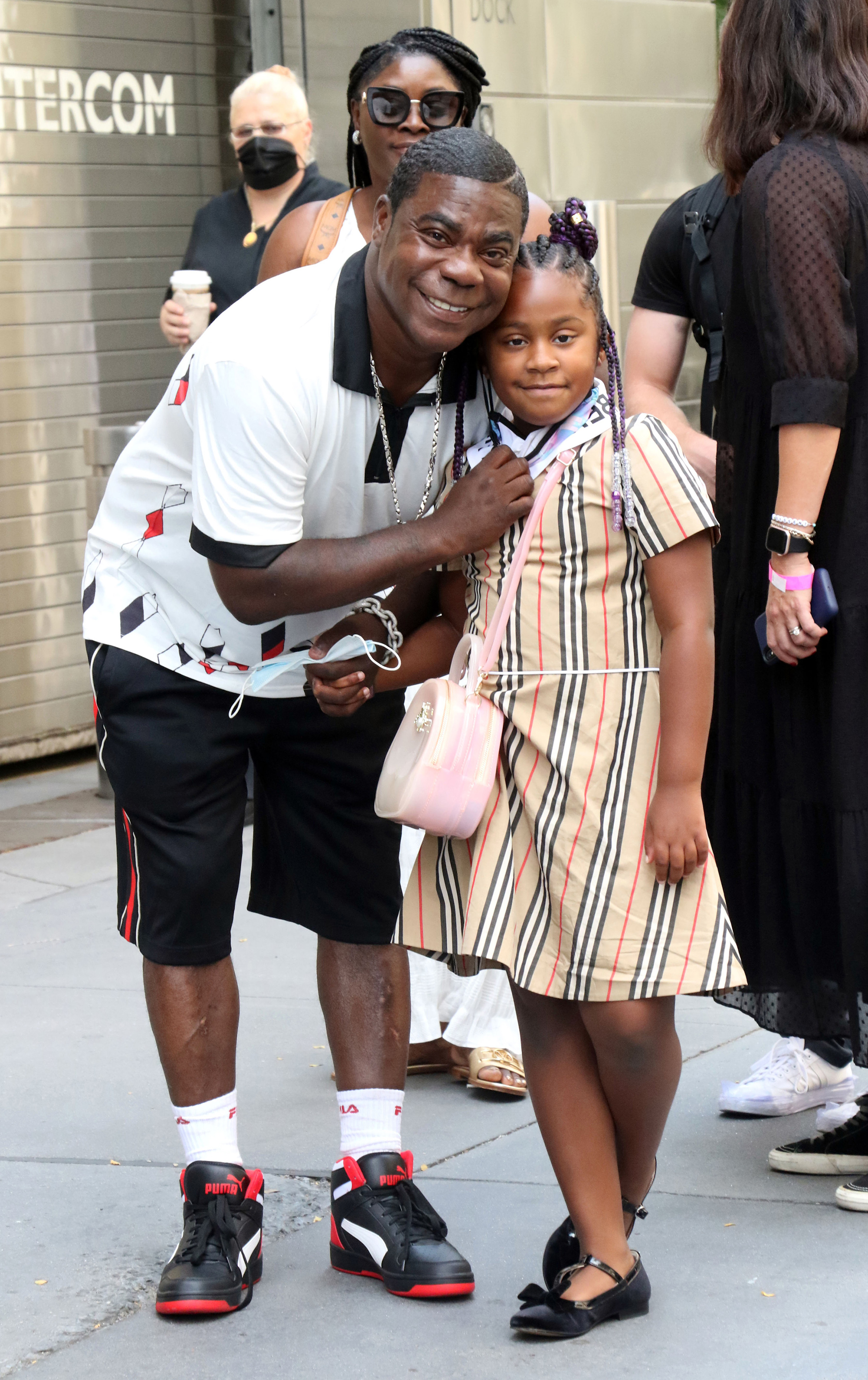 Morgan responded with a request for joint legal and shared residential custody of their daughter. He told the court he wanted what was in the “best interests” of his child.

On Tuesday, the “What Men Want” star posted a photo with Maven, in which the little girl is hugging him tightly. “My twin❤️❤️❤️,” he captioned it.