How will campaign fundraising impact the presidential election?

The Trump 2020 has cut more advertisement spending in Minnesota, according to Fox News' Minneapolis bureau.

The campaign has been steadily cutting back on ads in the state, which narrowly favored former Democratic presidential nominee Hillary Clinton, since September, and is planning to slash an additional $1.1 million from its reserved ad time this week, FOX9 reporter Theo Keith tweeted.

Trump 2020 spokeswoman Samantha Zager told Fox News in a statement last week that the campaign is confident it will win over Minnesota.

"If overspending on TV ads determined the outcome of elections, Hillary Clinton would be president – but it’s cute that Joe Biden and his campaign think buying ads makes up for years of Democrats viewing states like Minnesota as flyover country," Zager said. 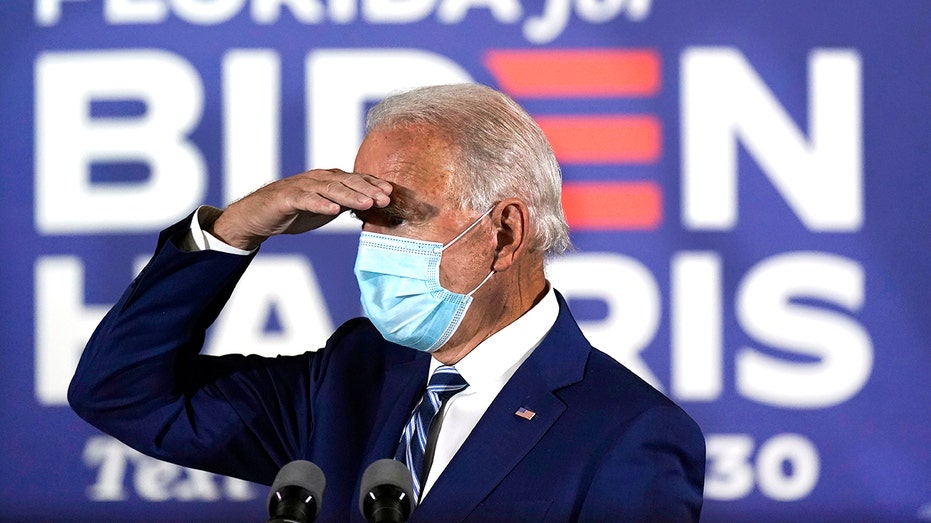 She added that while "Biden can try to buy votes," President Trump "and his campaign will continue earning votes and discussing his America First agenda as we have been for years, whether through our top-tier ground game, in-person and online events, or utilizing digital, TV, and radio ads."

The campaign has shifted some of the money it's taken out of advertising in the Midwest toward the South, as Fox News reported.

Advertising Analytics Vice President John Link previously called the move a Sun Belt strategy, saying, "Over the last month, the president’s moved $22 million out of Michigan, Wisconsin, Minnesota, Iowa, and Ohio – and it's added $19.8 million to the swing states of Florida, Georgia, Arizona and North Carolina."