Stephanie Hayes-Bostic has never taken a singing lesson in her life, but that didn’t stop her from stunning the crowd when she performed a song to celebrate her last day at work at the postal service. 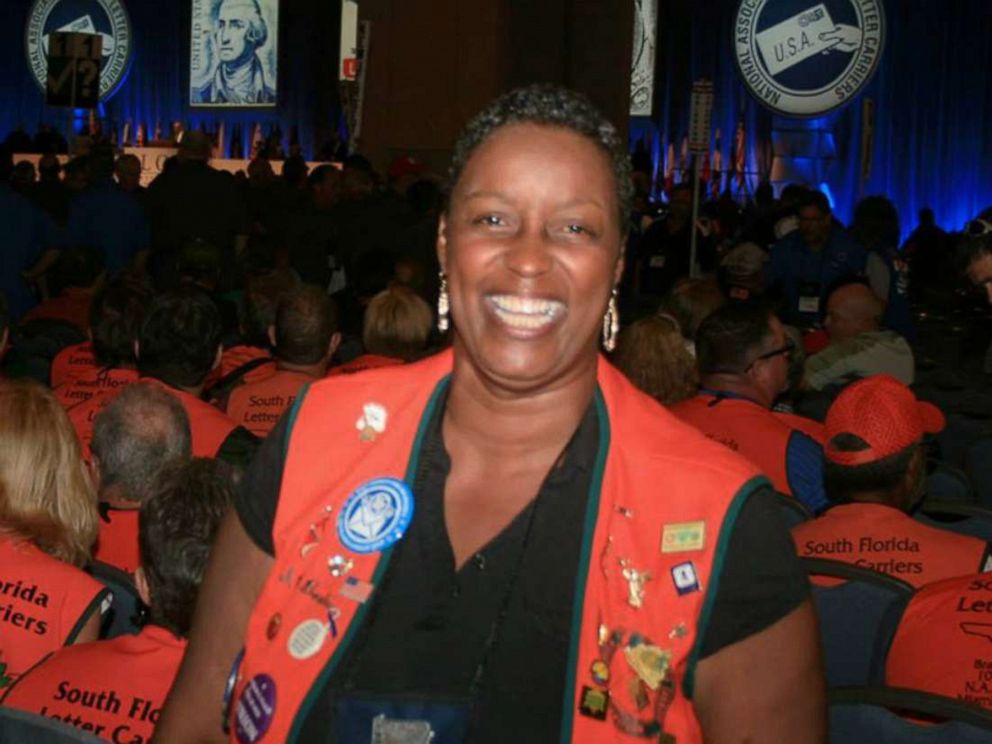 Bostic retired from the United States Postal Service in Florida after 32 years in April 2018.

To commemorate her time as a USPS mail carrier, she performed her own rendition of Etta James’ “At Last” with her own lyrics at her local branch’s retirement dinner in January 2019. 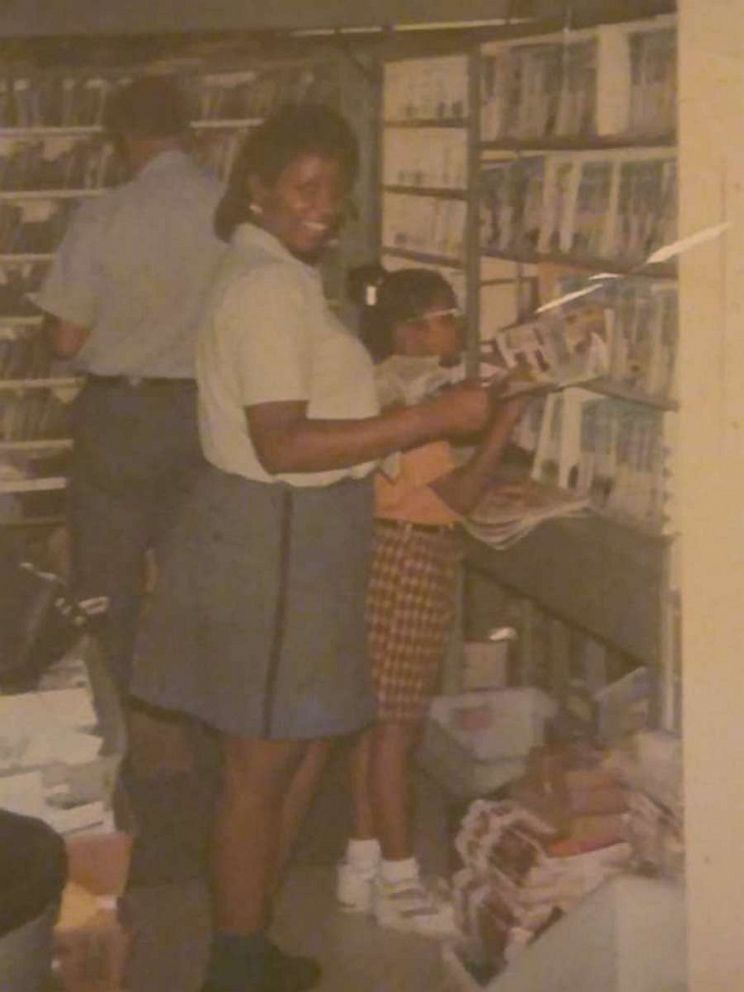 “At last, my days at the post office, they are through. No more letters to deliver, so I’m gonna forward them right back to you.”

Bostic began working for the USPS in 1986 in Fort Lauderdale, Florida, area. She calls music her “first love” and has sung the national anthem at various events for the National Association of Letter Carriers. 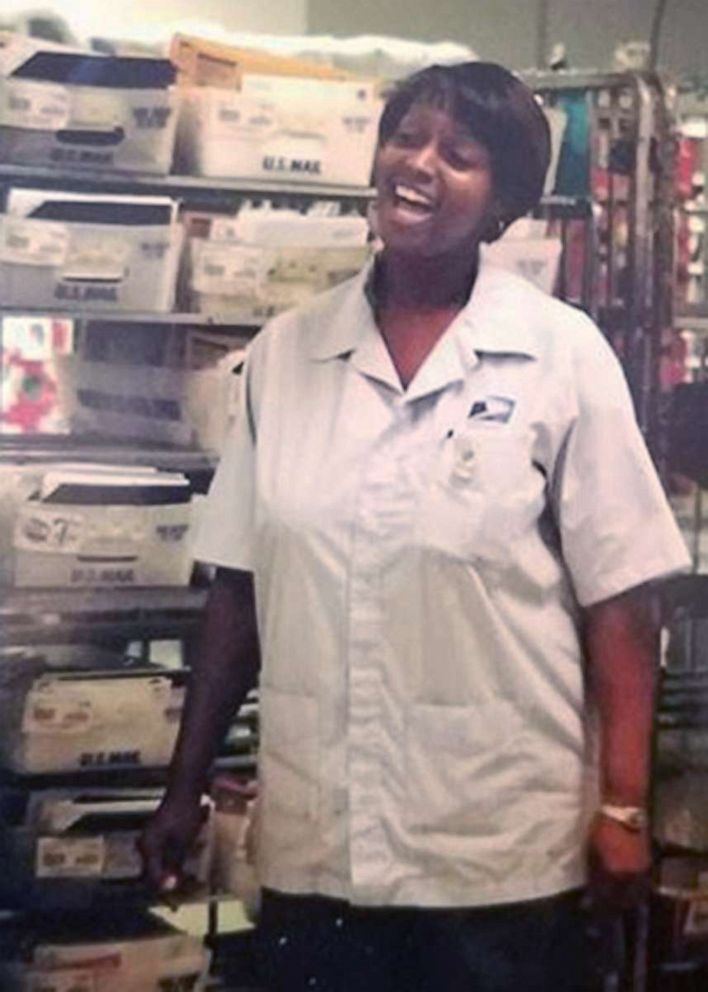 “I began singing when I was three … and then fell in love with Motown songs later on and I’ve been singing ever since,” she told “GMA.”

It only took about 30 minutes for Bostic to come up with the lyrics to her version of “At Last,” thanks to her vast knowledge of the postal service and love for that song.

“I’ve always been a fan of Etta James and that old school style that they had,” she said. 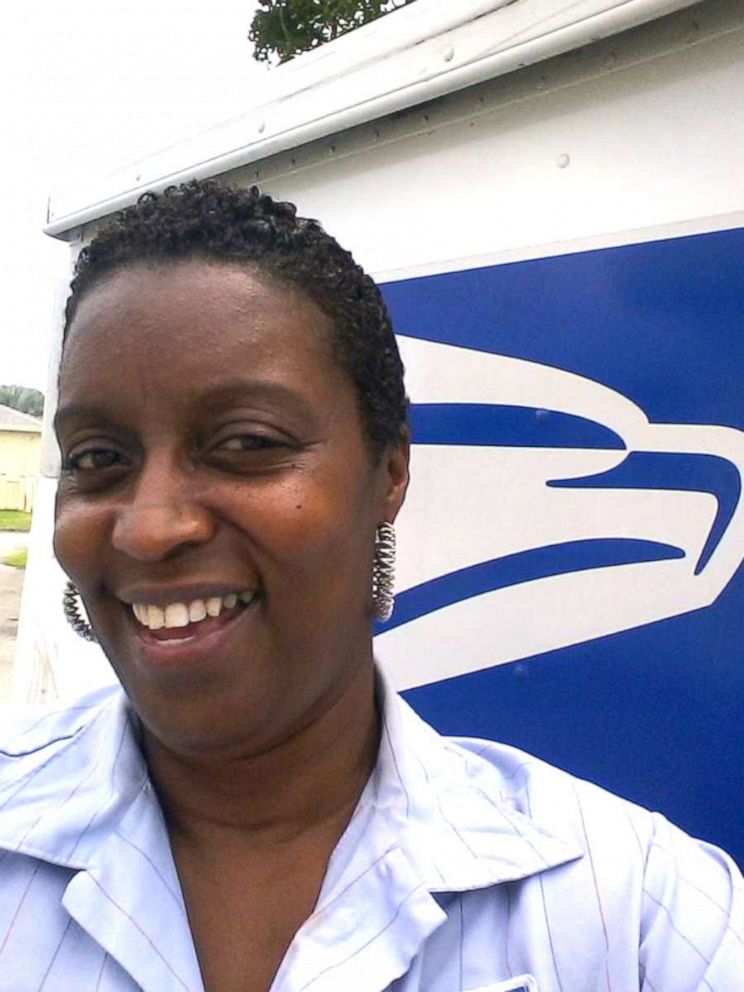 Although her coworkers knew of her talents, Bostic’s original performance created a rousing applause in the audience.

The song was so popular that she says she now has friends and family asking her to create new renditions for their retirements.

“I recently just did it again for my aunt who retired from the school system, so I tailored the lyrics to her,” she said.

As for Bostic’s retirement, she’s spending her new free time pursuing her love of singing and acting throughout her community and the Southeast.