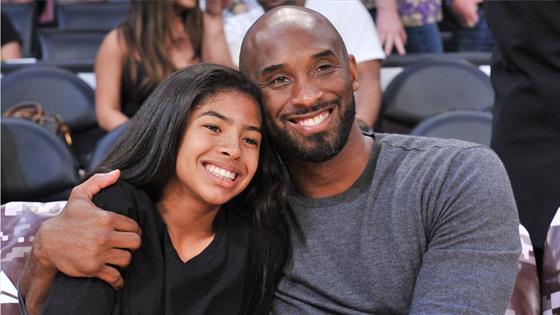 Vanessa Bryant is honoring daughter Gianna on what would’ve been her graduation from middle school.

On Friday afternoon, Vanessa revealed that her late daughter would’ve taken part in the graduation at the Harbor Day private school this weekend. She wrote on Instagram, “Congratulations on your 8th grade graduation Gigi. I love you forever and always. I’m so proud of you.”

Vanessa included a photo of the traditional graduation lei and Gianna’s diploma. She would’ve started her freshman year of high school in the fall.

Gianna’s school also honored her achievement by including a picture of her team jersey, which was retired in February, in a collage of the Class of 2020.

Many months have passed since Gianna, her father Kobe Bryant and seven others perished in a helicopter crash while en route to one of their basketball games at the Mamba Academy. In this time, Gianna’s life and accomplishments have been celebrated in numerous ways.

A particular moment that would’ve brought great joy to Gianna is when she was named as an honorary pick for the 2020 WNBA Draft. She, Payton Chester and Alyssa Altobelli were each remembered at the online draft pick on April 17. 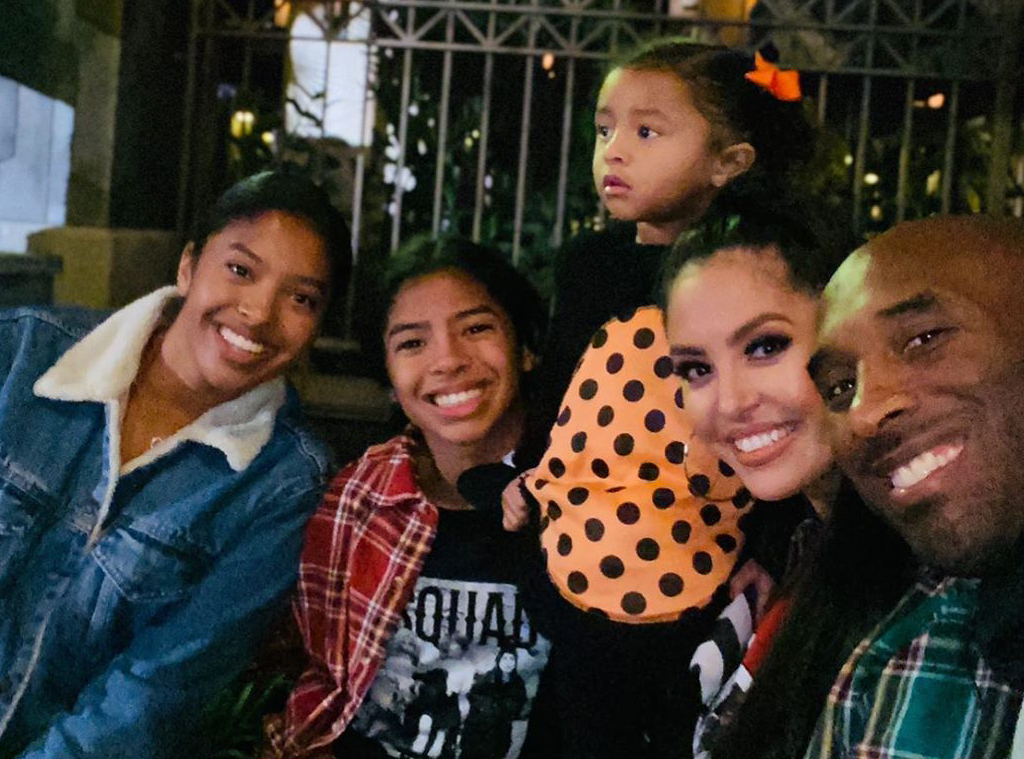 During the celebration, Vanessa told the viewers, “She wanted to be one of the greatest athletes of all time just like her daddy.”

“I’m so proud of you, Gigi. God I miss you baby. You deserved to live a long, healthy and happy life,” Vanessa added on her Instagram. “I wish I could hold you and tell you how proud I am of you. You’re the best, baby girl. Mommy loves and misses you more than I could ever express.”