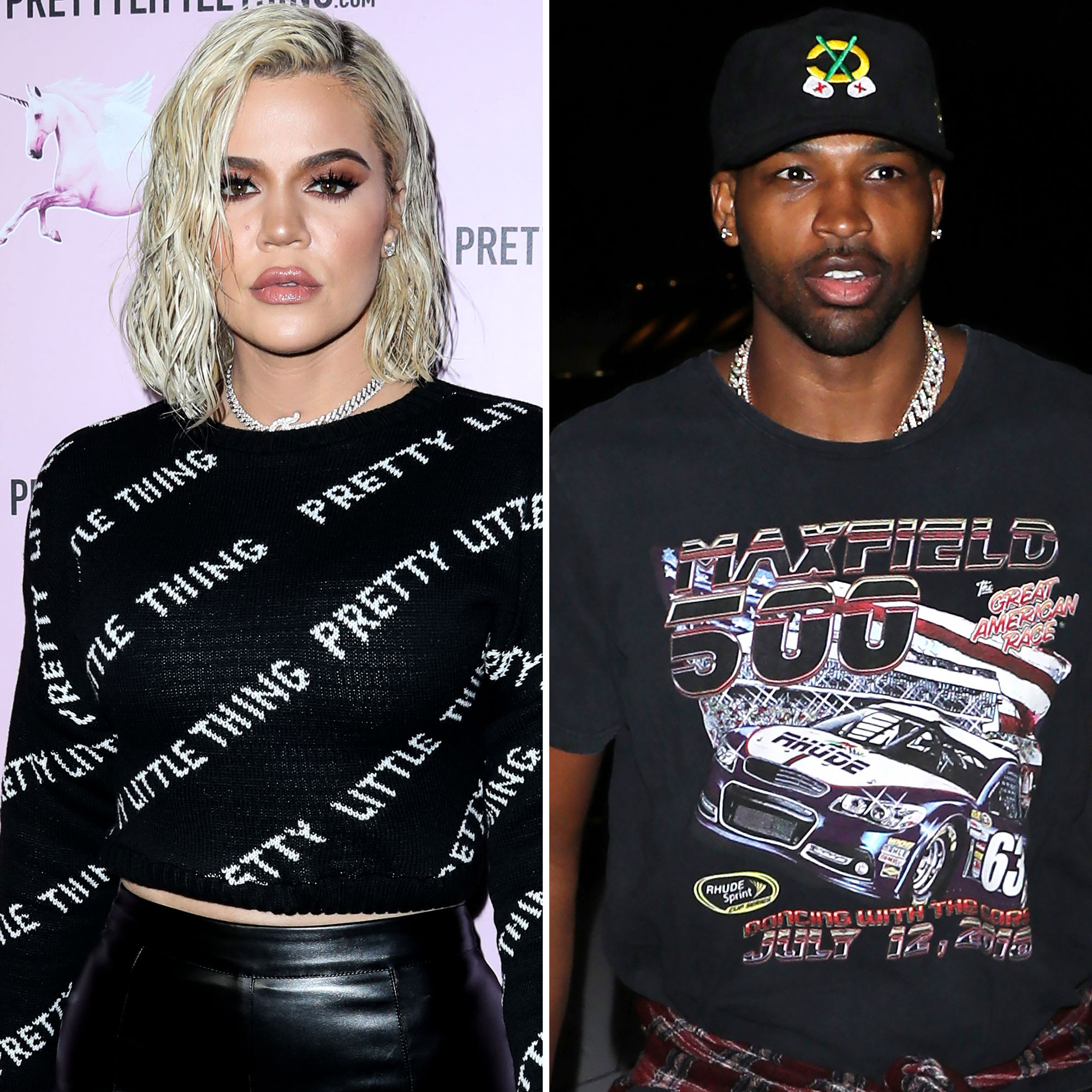 Imitation is the sincerest form of flattery. Before their June split, Khloé Kardashian noticed that Tristan Thompson seemed to be using her interior design aesthetics as inspiration for his own home.

Khloe Kardashian Through the Years: Reality TV, Motherhood and More

“Speaking of creativity, clearly Tristan is not,” the Good American founder, 37, tells Kim Kardashian in a deleted scene from Keeping Up With the Kardashians released by E! on Wednesday, August 25.

“We do this in our family with all of us,” the Strong Looks Better Naked author says of her then-boyfriend, 30. “If I’m like, ‘Oh, you have this pillow?’ I’m not going to tell you, but I’m going to get, like, 10 of these pillows and have them all around my house.”

Khloé first noticed the NBA player’s tendency to steal her style when he mimicked her outdoor decor. “You know how outside I had, like, these twinkle lights outside over, like, the trellis?” she asks Kim, 40. “He did that. Like, it’s fine. He’ll just copy so many things that I do.”

The Skims founder doesn’t see the problem, theorizing that Thompson’s actions mean he wants Khloé to feel at home when she visits.

“That means he likes your style and he wants it to be comfortable,” the Selfish author explains. “Maybe even, like, when you move and you need a place to stay, instead of renting, you can feel comfortable in his place because it has all your vibes. You’ve got to look at the positive. Have to be positive. It’s not negative.”

All the NBA Players That the Kardashian-Jenner Sisters Have Dated

The Revenge Body alum then admits that she isn’t truly irritated by her former beau’s behavior, but wishes that he would ask her for advice outright.

Khloé and the Sacramento Kings center called it quits in June nearly one year after reconciling. The pair share daughter True, 3.

“They broke up a few weeks ago,” a source told Us Weekly at the time. “They remain amicable toward each other and will continue to coparent.”

Kardashian-Jenner Family: A Guide to the Fathers of Their Kids

The insider added that “there was no drama” between the on-again, off-again pair ahead of their breakup, noting, “Things just didn’t work out.”

Earlier this month, rumors swirled that the duo had reconciled once again, but Khloé seemed to shut that down via Twitter.

“You’re telling me you made an assessment about my life because of a random blog?” she tweeted after a troll accused of her having “no self worth” if she dated Thompson again. “I think that says more about you than it does about me.”