Prince William’s speech about racism in Britain will have been in part inspired by the fact that he is still ‘smarting’ about the comments that Harry and Meghan made last year, believes commentator Sarah Vine.

The Sussexes’ claims about racism in the Royal Family in a 2021 interview with Oprah Winfrey made headlines worldwide.

‘I think it’s an issue that [William] feels that he has to address head-on and I think that’s a good way of addressing it,’ she tells Palace Confidential.

‘Maybe he would just like to draw a line under that and just make sure that people understand where he stands on it.’

The Daily Mail’s Editor-at-Large Richard Kay believes that ‘a great sadness’ descended on William after the departure of Harry, made worse by his brother’s subsequent ‘ad hominem attacks’ in interviews. 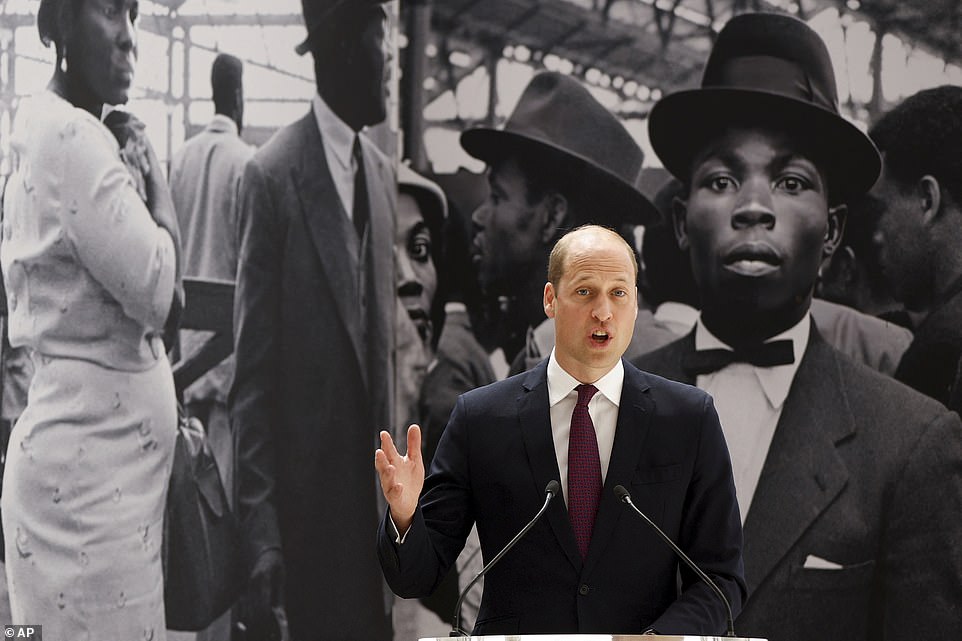 In a speech made this week during the unveiling of the National Windrush Monument at Waterloo Station in London, Prince William said he had learnt so much about racism during his and Kate’s tour of the Caribbean 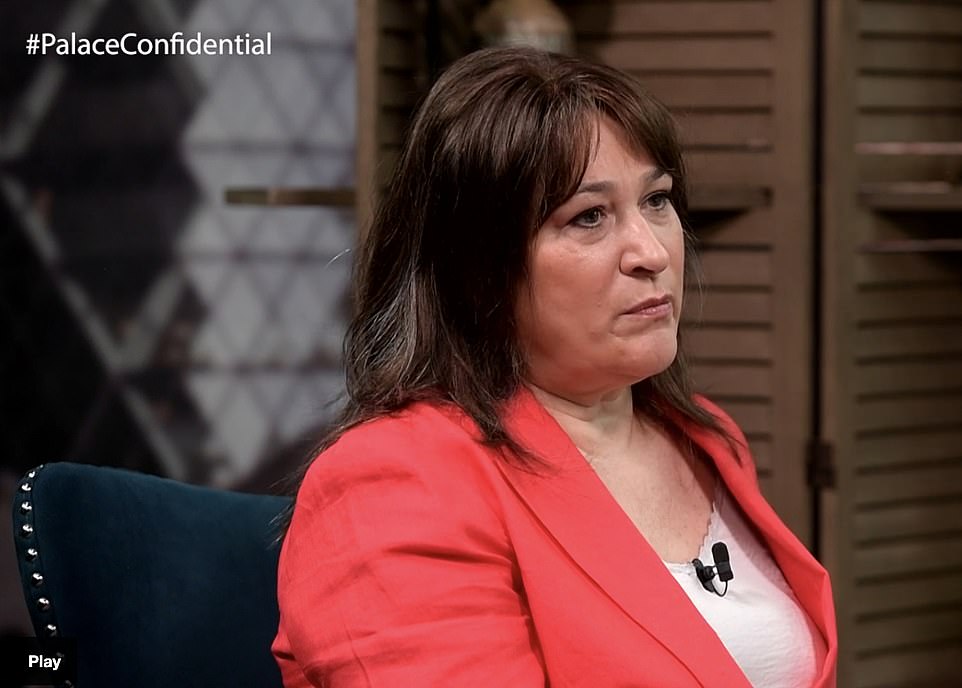 According to commentator Sarah Vine (pictured), Prince William’s recent speech about racism in Britain will have been in part inspired by the fact that he is still ‘smarting’ about the comments that Harry and Meghan made last year

‘I think he’s going to find it extremely hard to forget what happened, even if he can forgive,’ he tells the programme.

‘William will not shut the door on him, he will have him back, but I think that there will have to be some fundamental changes in the nature of the relationship that Harry has with the Royal Family before William will allow that change to happen.’

The anticipation of Harry’s memoirs will be stopping any rapprochement for now, believes the Daily Mail’s Diary Editor Richard Eden.

‘I really do think that [Harry] is keeping his family at a distance until his book is published,’ he says. ‘I think that he is going to be saying some things which are unpleasant and will go down badly with Prince Charles and Prince William and he almost can’t face them.’

Meanwhile focus on Prince William as he turns 40 has inevitably led to speculation about how both are preparing for the monarchy. 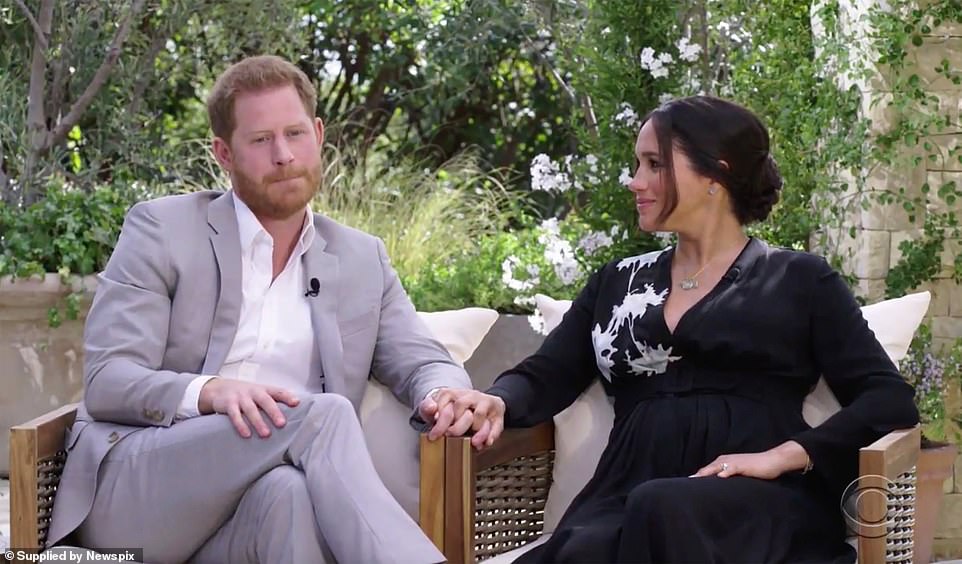 During their highly publicised interview with Oprah Winfrey in 2021, Harry and Meghan said an unnamed senior royal made racist comments about the skin colour their future children may have

Sarah Vine believes that the attention given to William and his family over Charles will sting the Prince of Wales.

‘I think he must feel very acutely that a lot of people if you ask them will say it should skip to William, and I think that’s very unfair,’ she says.

‘So there’s this perception that Prince Charles is a sort of ghost in between the Queen and William. And I think if I were him I would feel a bit annoyed by that, genuinely.’

PLUS The Daily Mail’s Royal Editor Rebecca English sends a report from Prince Charles’s visit to Rwanda and our panel look at the first official portrait of the Duke and Duchess of Cambridge.