Traditionally, summer is the time of year when the biggest movies are released, but autumn is about to give the season a run for its money with the upcoming Black western The Harder They Fall.

The Netflix film has already garnered buzz for its star-studded cast which includes Regina King, Idris Elba, Zazie Beetz, Jonathan Majors, Delroy Lindo and LaKeith Stanfield. Having Shawn “Jay-Z” Carter attached as a producer for the project co-written by Jeymes Samuel and Boaz Yakin (Samuel is also director of the film) only added to the anticipation, but the official trailer released today shows the excitement isn’t just Hollywood hype. 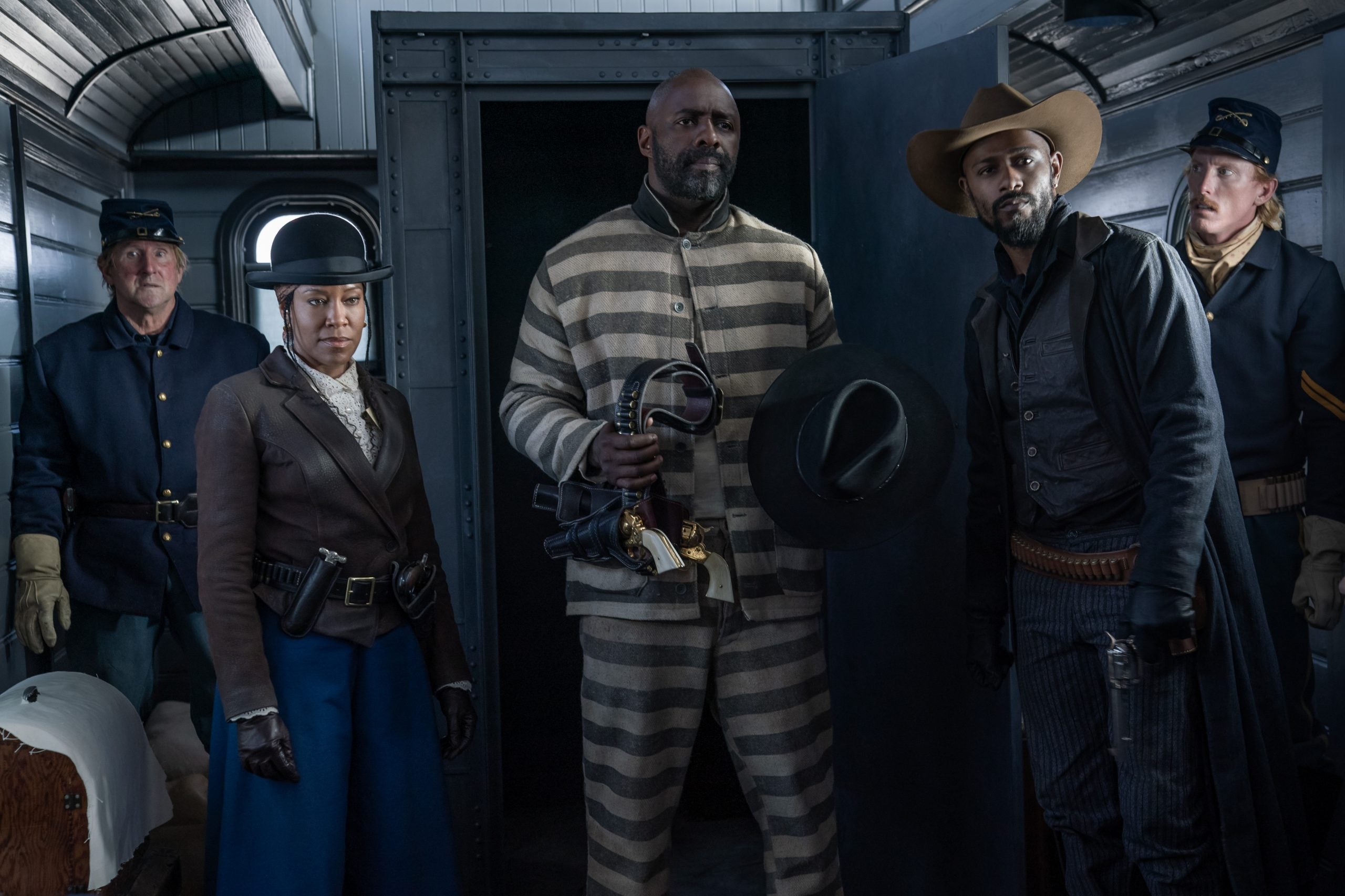 The storyline follows outlaw Nat Love (Majors) as he rounds up his gang to track down enemy Rufus Buck (Elba) and seek revenge after he finds out he’s being released from prison. His ride-or-dies in this reimaged western include his former love Stagecoach Mary (Beetz) and his right-hand men Bill Pickett (Edi Gathegi) and Jim Beckwourth (R.J. Cyler). Riding alongside Rufus Buck are the “Treacherous” Trudy Smith (King) and Cherokee Bill (Stanfield). And rounding out the cast are comedic actors Damon Wayans Jr. and Deon Cole. 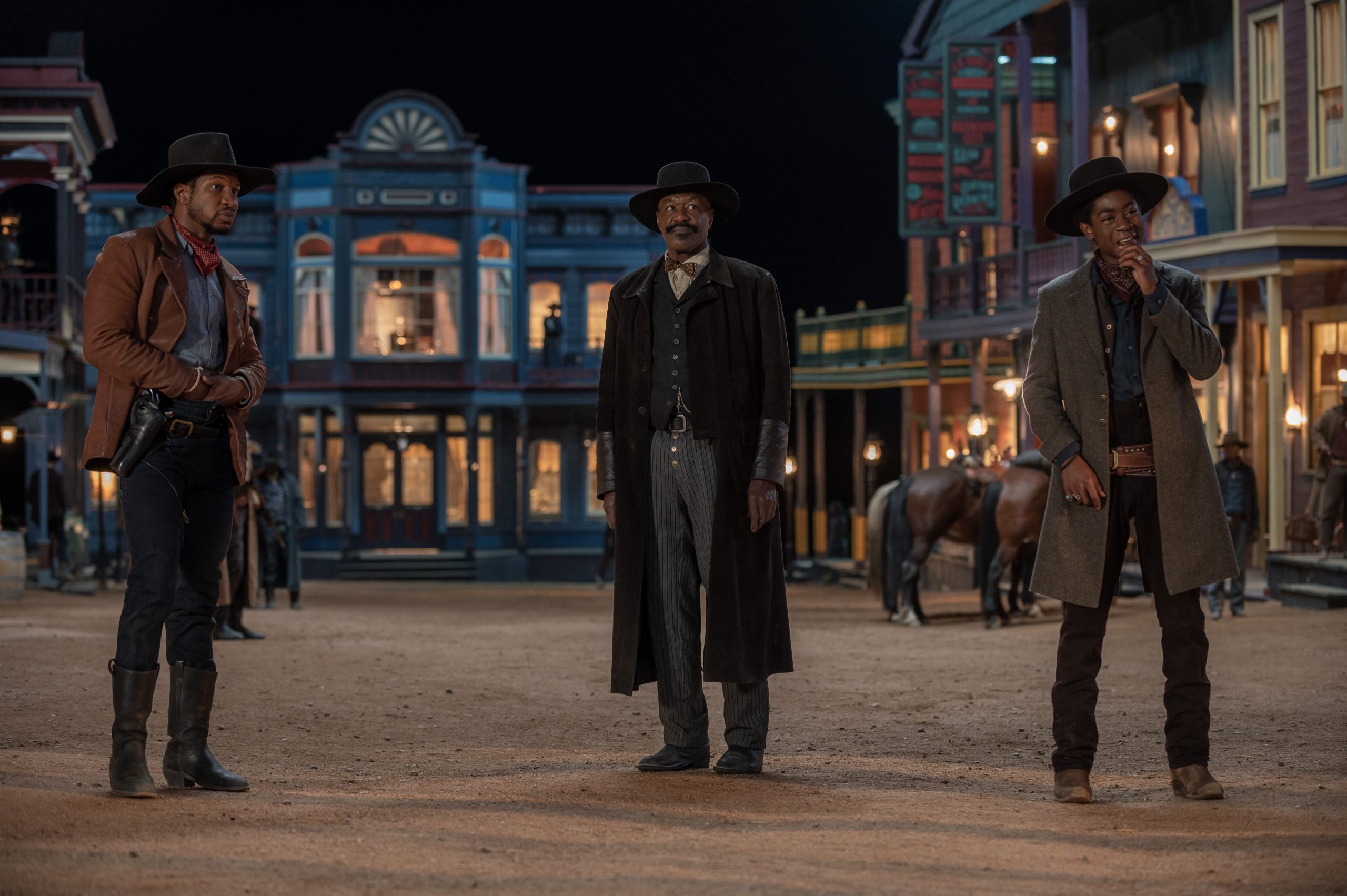 No official release date has been announced yet, but you’ll definitely want to clear your calendar for this one. Check out the first look in the teaser trailer below.