CRYPTOCURRENCY Internet Computer soared in value after its launch earlier this year – but it has since fallen.

We explain what you need to know about the cryptocurrency, which is also known as ICP, and how much it's worth. 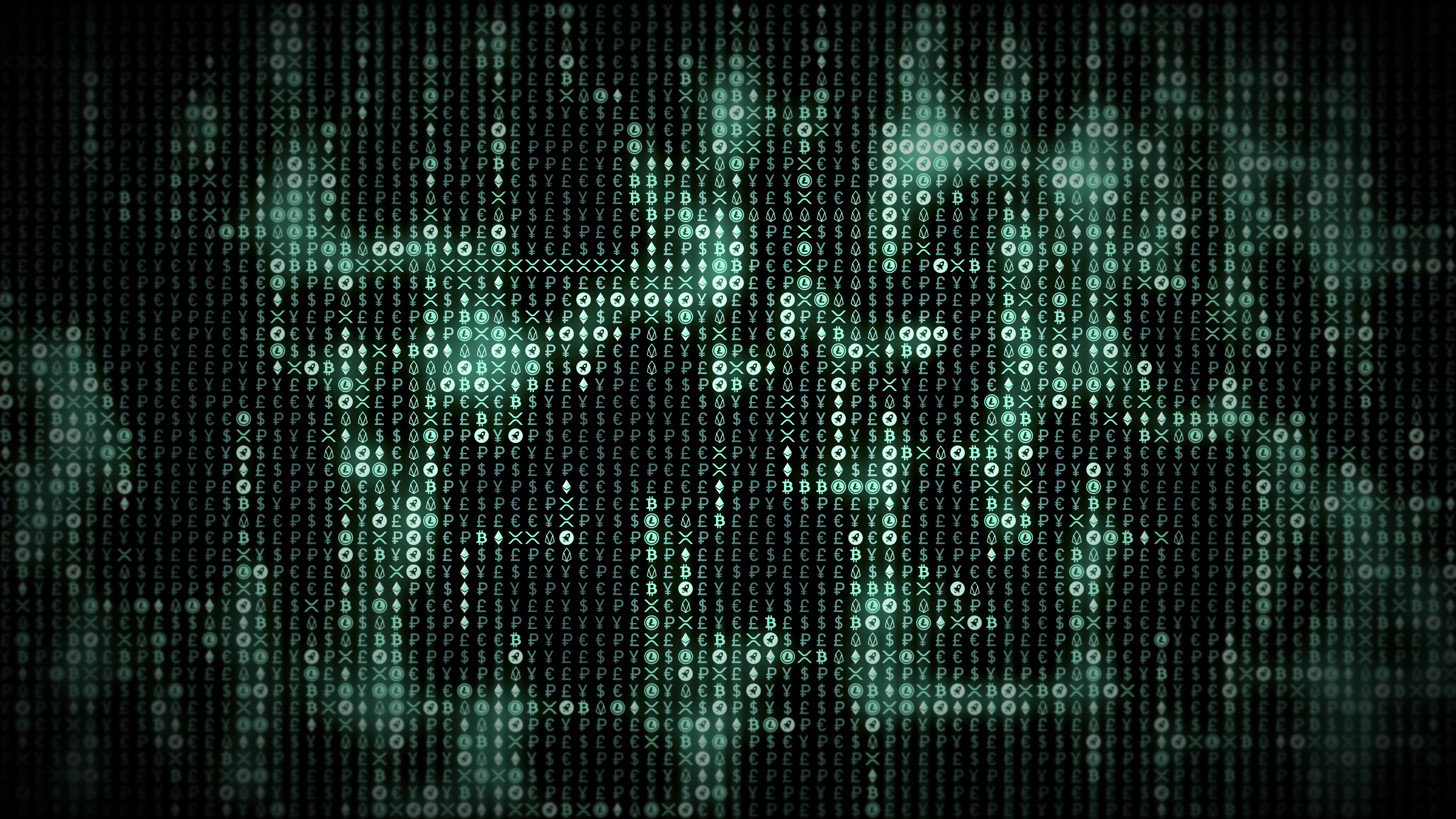 If you're thinking of investing, keep in mind it's a risky business and you're not guaranteed to make money.

You need to make sure you know the risks and can afford to lose the cash, and never invest in something you don't understand.

Cryptocurrencies are typically also highly volatile, so your cash can go down as well as up in the blink of an eye.

What is Internet Computer?

Internet Computer is a crypto token and blockchain innovation that launched on May 10.

It uses smart contracts, similar to the Ethereum blockchain, to power applications and platforms.

The aim is for developers to build websites and other internet services, like social media or messenger applications, using the technology.

Blockchain technology, which can seem very complicated, is a kind of database used to record transactions.

It's the technology at the heart of cryptocurrencies such as Bitcoin.

Internet Computer's founder, the Dfinity Foundation, is aiming for the crypto to be the decentralized version of the internet.

The Dfinity Foundation is a not-for-profit scientific research organization based in Zurich, Switzerland.

What's the value of Internet Computer?

He added that its market cap of $30billion when it launched gave it "a similar value to massive corporations such as eBay or Twitter".

Susannah Streeter, senior investment and markets analyst at Hargreaves Lansdown, said: "Its rapid ascent and descent within just hours of launching shows that like many other coins it’s the focus of short term speculation".

"Many buyers are hoping to profit from surges in price rather than having a fundamental belief in the long term use case of the blockchain technology.

"In this speculative world it’s almost impossible to predict when demand will subside and prices will fall."

How risky is Internet Computer?

Investing in cryptocurrencies is essentially gambling and there are no guarantees that you will see what you pay in go up in value.

Cryptocurrencies are VERY high risk and a speculative investment, with limited track records and no underlying value.

There is also no guarantee that you can convert crypto assests back into cash, as it may depend on the demand and supply in the existing market.

If you're planning to invest in newer cryptos, keep in mind these are riskier than others, such as Bitcoin, and would make you more open to scams.

Ms Streeter added: "Traders should proceed with caution and only dabble with money they can afford to lose.’’

In January, the UK's Financial Conduct Authority warned that households risk losing ALL of their money if they invest in cryptocurrencies.

We also explain how much Bitcoin is worth.