THE new polymer £20 note entered into circulation in February 2020.

Here's everything you need to know about the new £20 note, the famous artist featured on it and what happens to old paper notes. 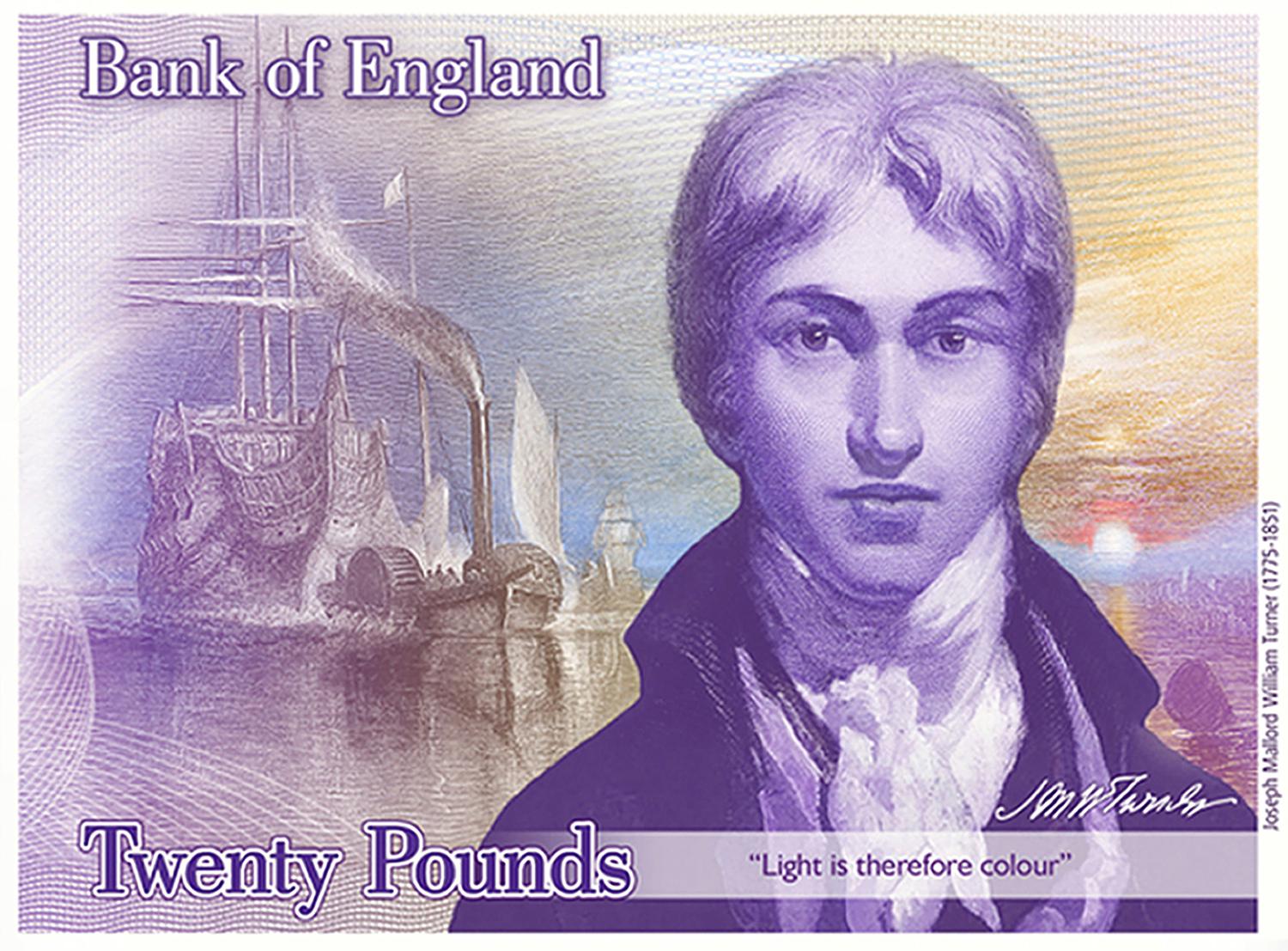 When was the new plastic £20 released?

The new plastic £20 notes entered into circulation on February 20, 2020 and will eventually replace the older paper £20 notes we use.

The new note is made from a plastic polymer like the new £5 and £10 denominations, which is said to be more durable, cleaner and secure than paper.

Who is JMW Turner?

The new £20 notes, featuring artist JMW Turner, will be slightly smaller than the older paper notes.

Joseph Mallord William Turner was born in April 1775 and is one of Britain's most famous Romantic painters, thanks to his expressive landscapes and usually violent maritime paintings.

Turner was selected after Bank of England governor Mark Carney asked the public to nominate a deceased cultural figure. 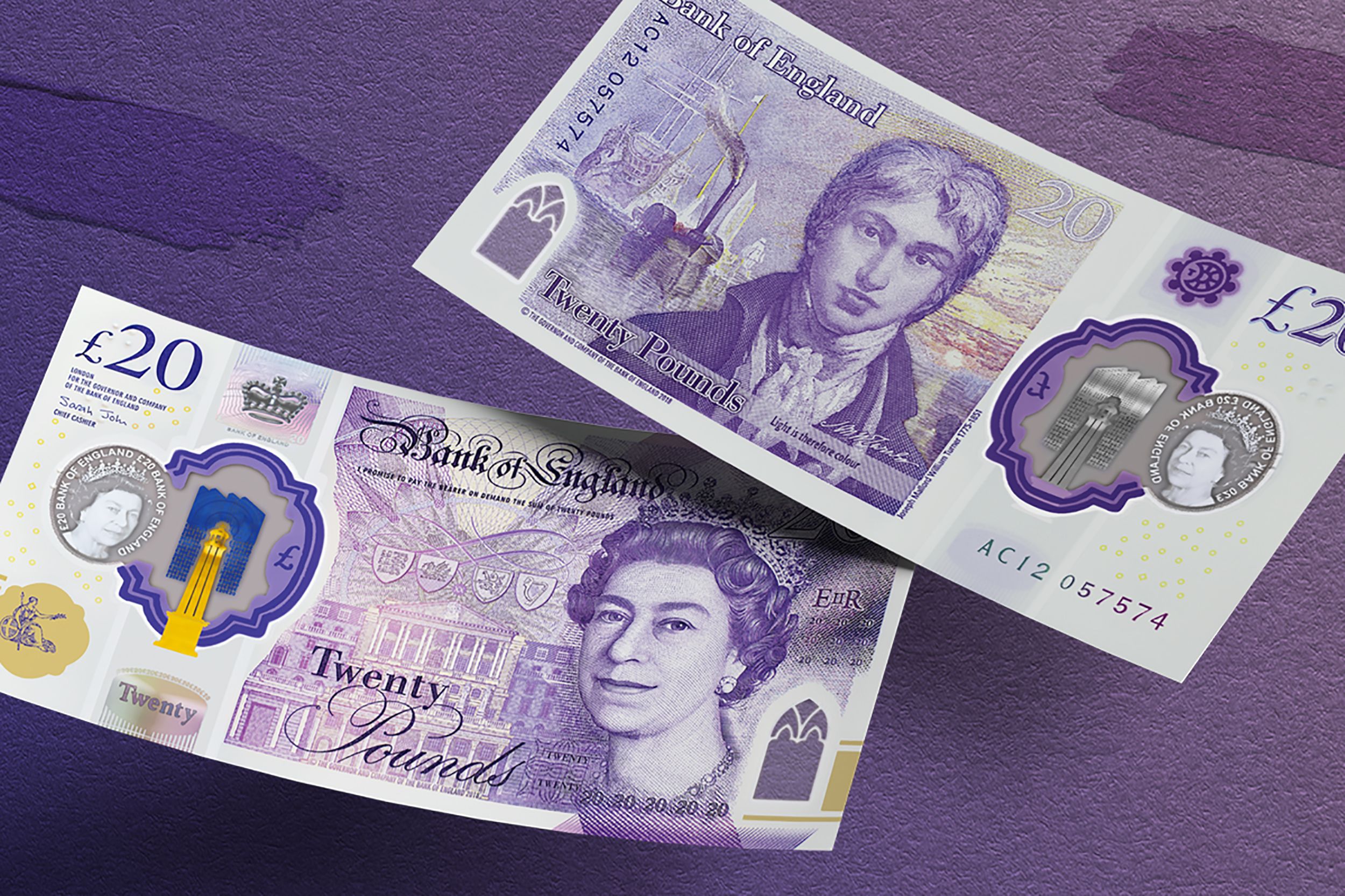 The artist was an English landscape painter and is world-renowned for his oil paintings of the English countryside and seaside.

His life was turned into a film in 2014 with actor Timothy Spall portraying his character.

The note will feature Turner’s self-portrait, one of his most eminent paintings The Fighting Temeraire, his signature, and a quote. 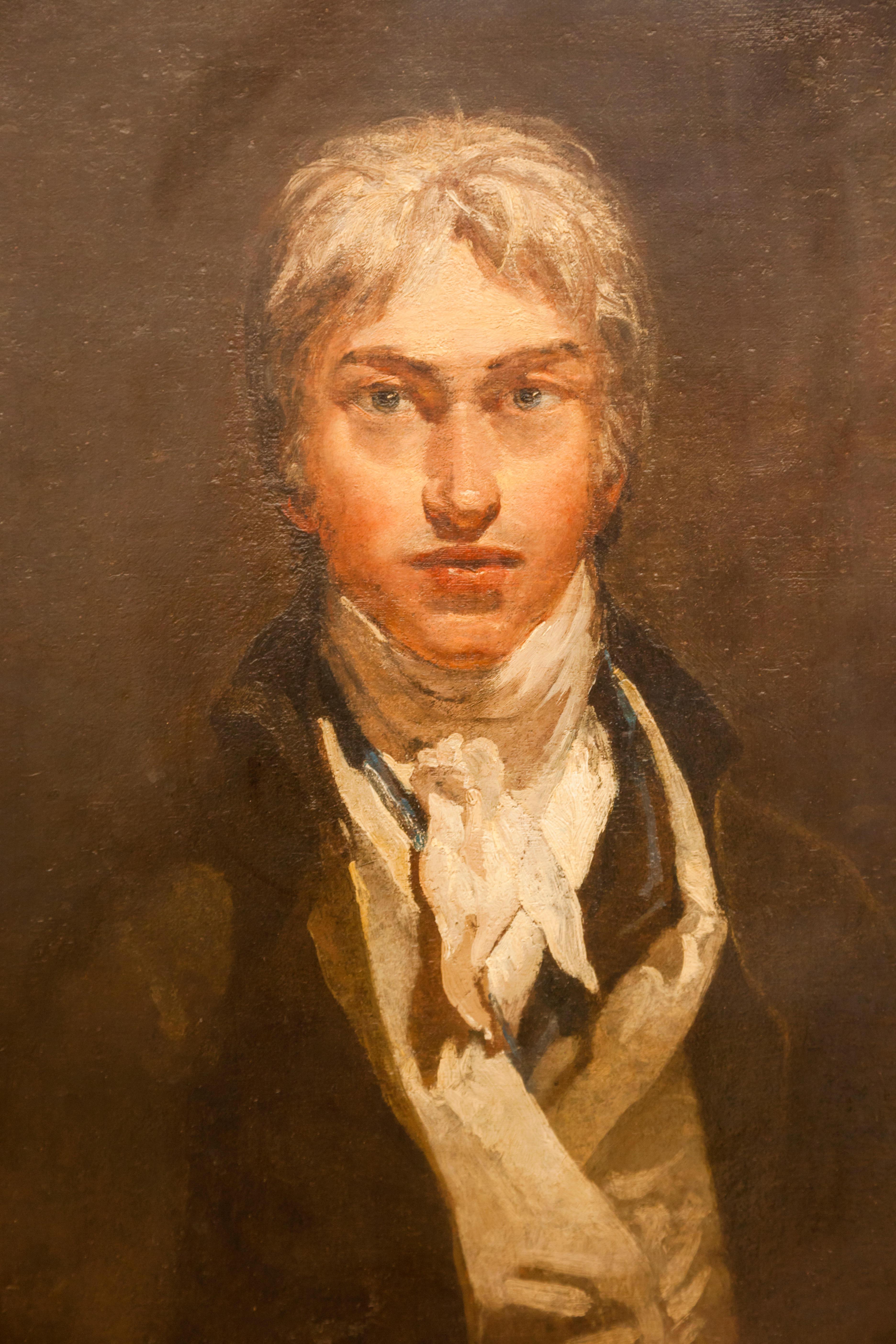 He was a child prodigy and studied at the Royal Academy of Arts from 1789, when he was just 14.

Turner opened his first gallery in 1804 and became a professor of perspective at the Academy in 1807 and lectured there until 1828. 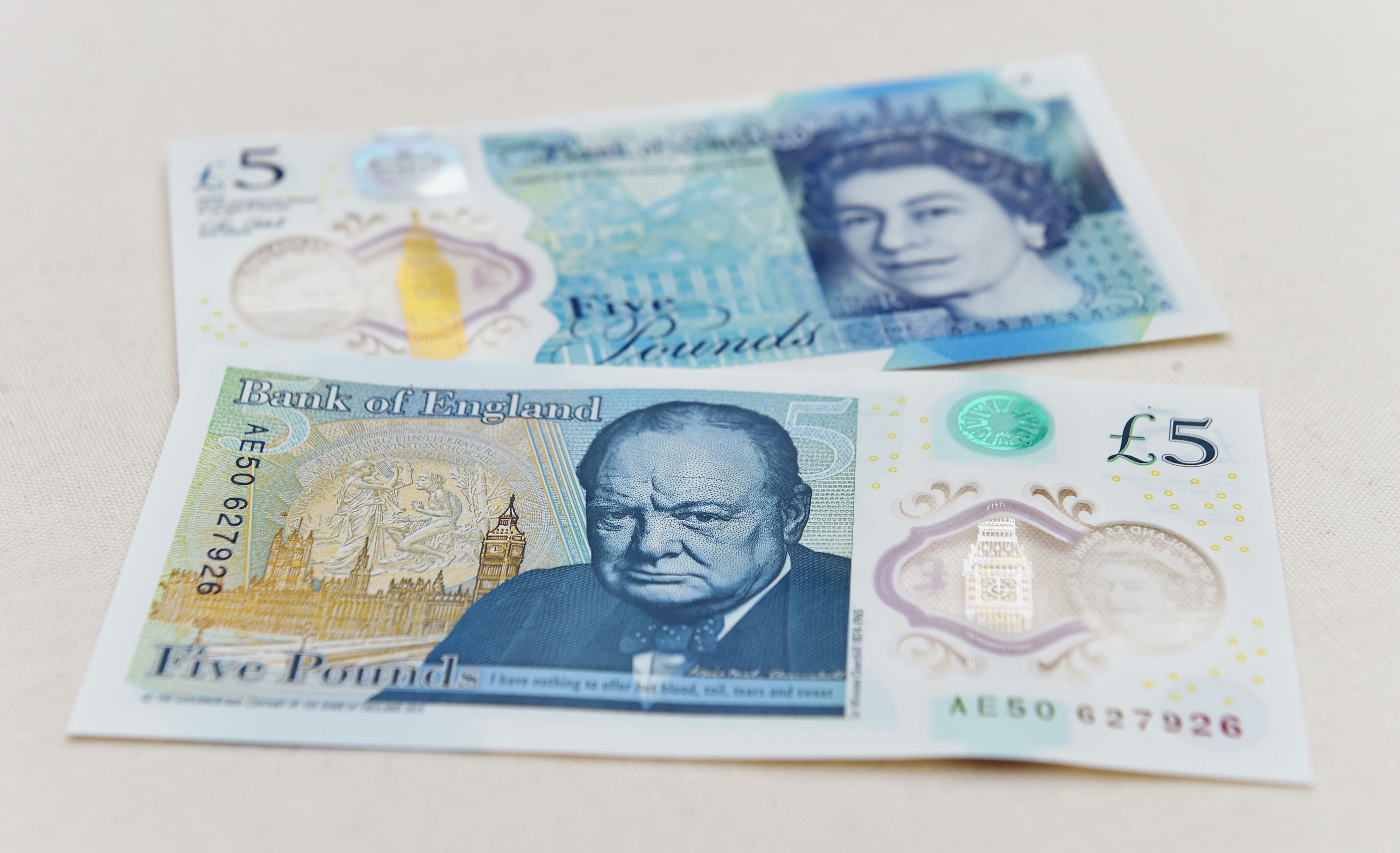 Why is the change taking place?

Britain is joining the list of more than 30 countries that already use plastic banknotes, including Australia, which adopted the notes in 1988, and Singapore and New Zealand.

The polymer notes are believed to last more than twice as long as paper money.

As well as being less likely to tear, the notes only begin to melt at 120C and have been designed to repel dirt and moisture.

The Bank of England also hopes the new notes will be much more difficult for fraudsters to copy successfully.

The old £20 notes made from paper will be phased out after the polymer ones are introduced.

They will still be with us for some time yet though, and the Bank of England says it will give six months notice from when it announces an end date.

You will still be able to use the paper £20 note until the Bank of England withdraws it from circulation.

Even after the old £20 notes have been withdrawn from circulation, many banks will still accept them as deposits from customers.

And you can always exchange withdrawn notes with the Bank of England directly, so you shouldn't ever lose money.

After 2020, all notes in circulation in the UK will be made from plastic apart from the £50.

According to the Bank Of England, the new polymer £50 should be in circulation by the end of 2021.

Scientist Alan Turing, best known for his work devising code-breaking machines during World War II, will feature on the note.