THERE’s a new face on the touchline as Shrewsbury visit Liverpool for their FA Cup replay.

The Reds host the League One side for a chance to play Chelsea in the fifth round – but there will be no Jurgen Klopp at Anfield. 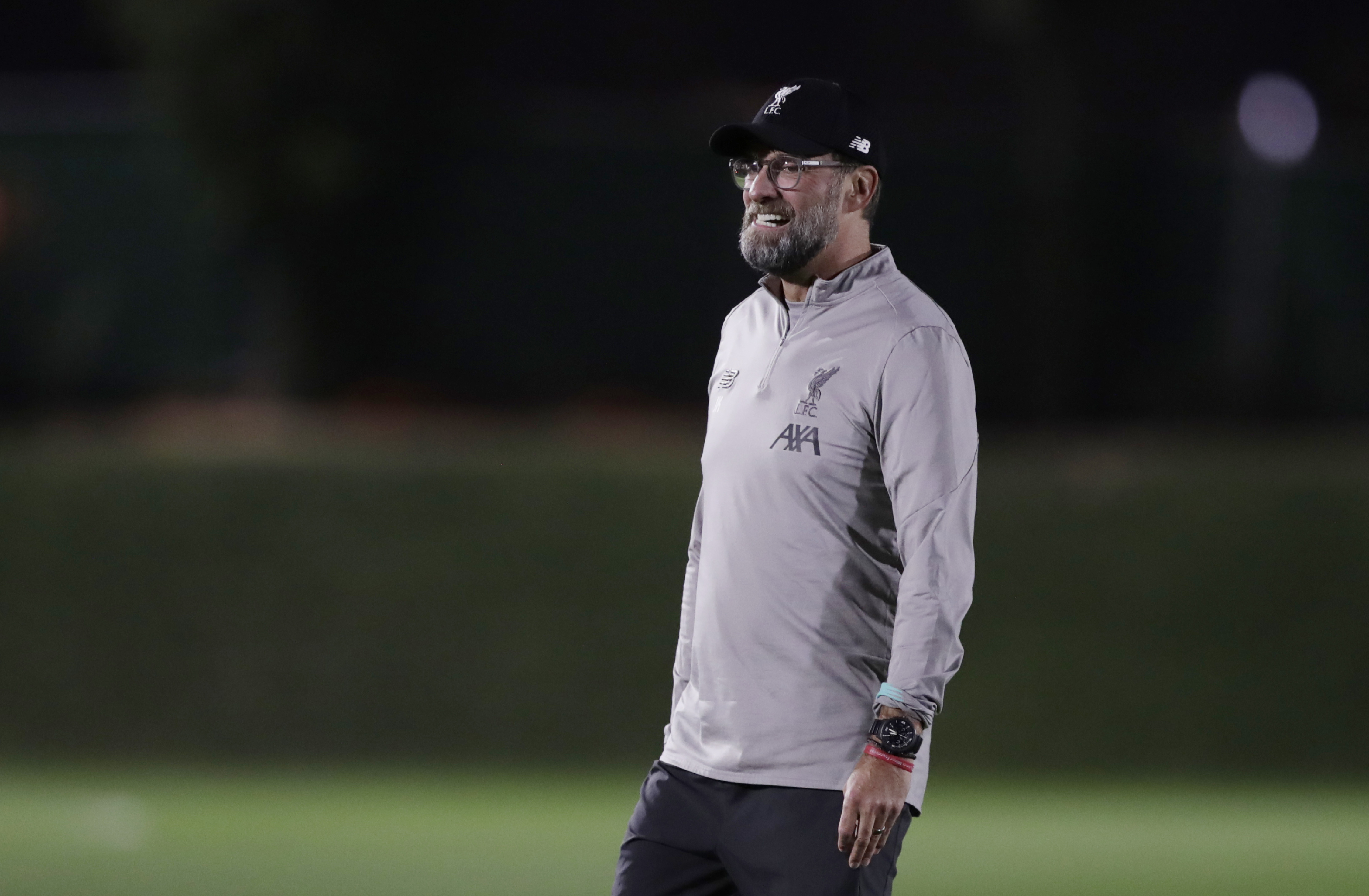 Here’s all you need to know about the Liverpool coach…

Who is Neil Critchley?

BORN in Crewe in October 1978, Critchley is a former professional footballer.

A midfielder who came through the youth ranks at Crewe Alexandra, he only made one appearance for his boyhood club before moving to non-league Leigh RMI in 2000.

But he dropped out of the game a year later, hanging up his boots after just three games for the side who now ply their trade in the South Lancashire Counties league. 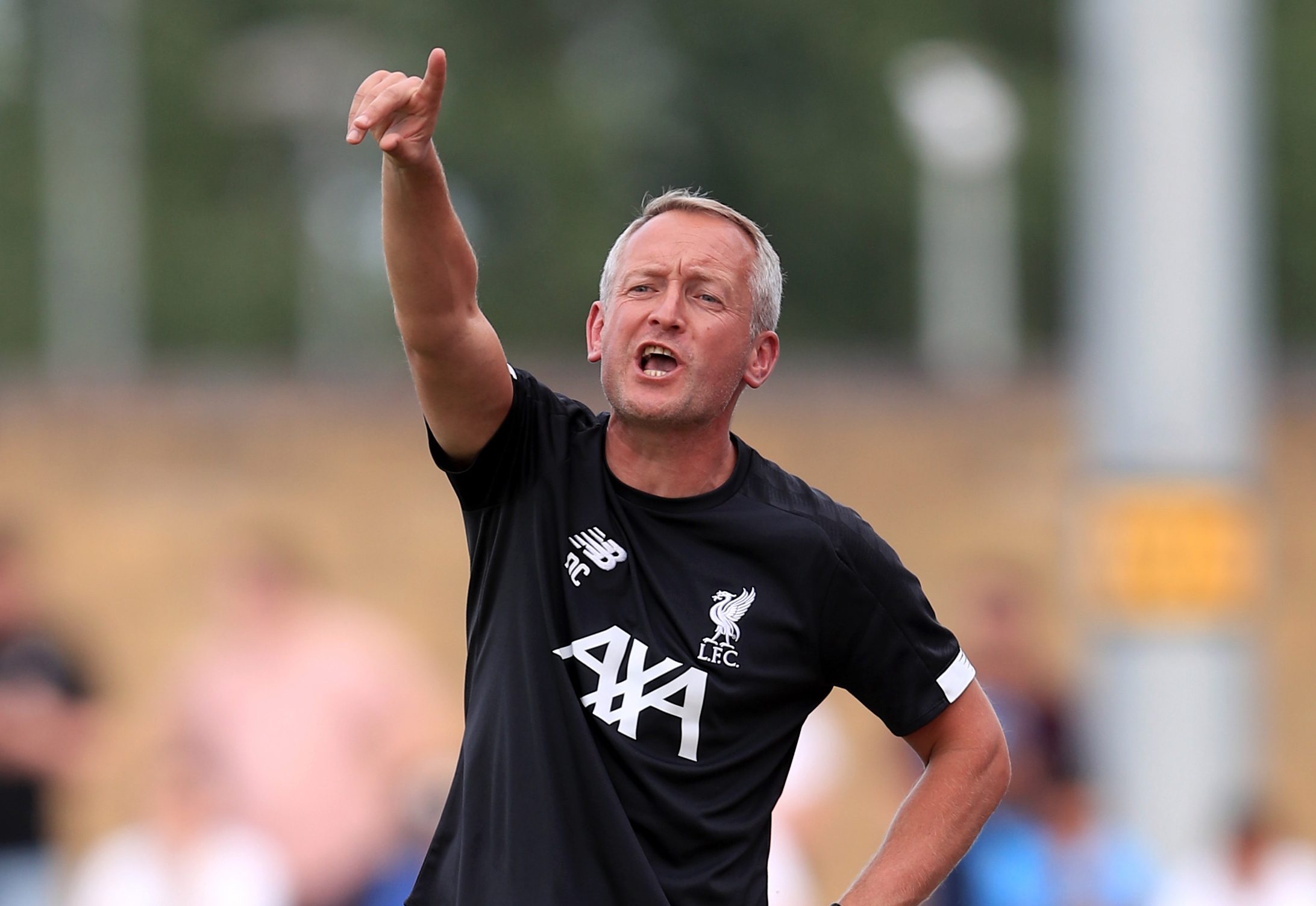 Critchley went into coaching and returned to Crewe in 2007, where he took on the role of academy director in 2007.

He is one of only sixteen coaches in the entire country to have gained the highest possible qualification in the game – after being hand-picked by the FA to take Uefa’s first elite badge course.

Critchley moved to Liverpool in 2013 to take on the role of under-18s coach and in the summer of 2017 was handed the under-23s manager role.

The 41-year-old is regarded as one of the top coaches in Europe.

MOST READ IN SPORT

Why is the Liverpool coach managing team against Shrewsbury?

CRITCHLEY was in the dugout for Liverpool’s visit to Aston Villa in the Carabao Cup quarter-finals.

Fixture congestion has been high on the agenda for Klopp this season.

With his side more than 20 points clear at the top of the Premier League, Liverpool’s boss has been clear that is where his priorities lie.

And he was a big advocate for the winter break which has been introduced in the top-flight for the first time this season.

Klopp maintained after the 2-2 draw with Shrewsbury that he would not field a senior XI in the replay as the FA had scheduled it within his sides break time.

As such, Liverpool will field a side made up primarily of teenage prospects and managed by Critchley.

The Kop coach revealed: “I never thought it would happen once, let alone twice.

“I’m obviously really looking forward to what hopefully will be a special night.

“If the players play how I know they can play then I’m sure the support we have on the night will be right behind us.

“Hopefully we can make it a great night for everyone.”