SOMETHING doesn’t add up here.

At the time of writing, John Stones (£4.6m) is still more popular than Aymeric Lapote (£3.9m) among Dream Team managers.

There’s not much in it, the Englishman has an ownership of 5.7% compared to the Frenchman-turned-Spaniard’s 5.1%.

However, in our humble opinion, Laporte should be four or five times as popular given the two players’ respective standings this season. 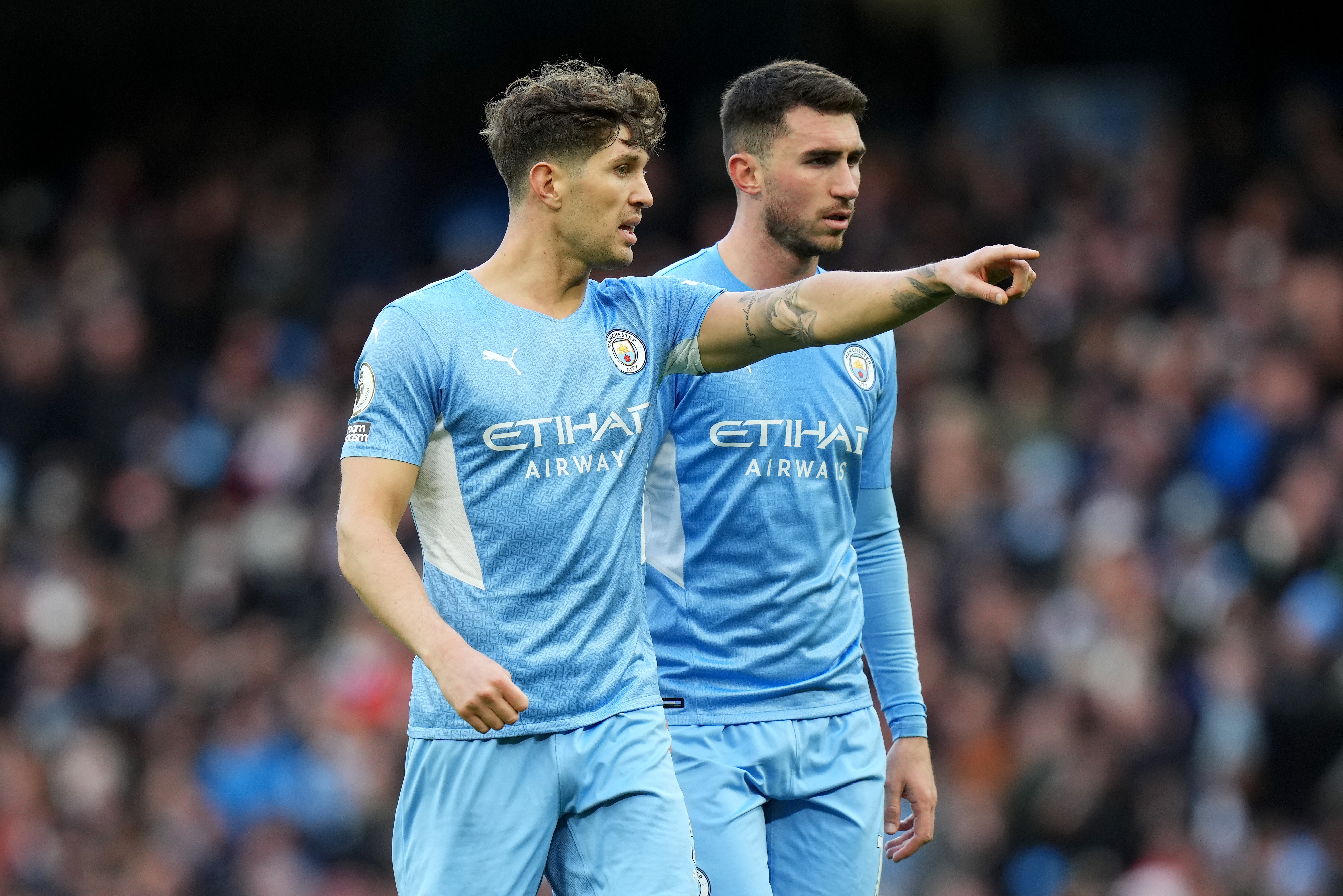 Stones may still be a lock-in for England but he’s started just four Premier League games under Pep Guardiola since returning from Euro 2020.

By comparison, Laporte has started 17 league games this term and has played over 1,000 minutes more in the top flight.

The difference in Dream Team points isn’t as great as you might think given these stats but it is noteworthy.

The former Atheltic Bilbao centre-back has 69 points at this stage, 25 more than the so-called ‘Barnsley Beckenbauer’.

Stones averages an impressive 4.4 points-per-game, only Joao Cancelo (£6.2m) boasts a better rate among Manchester City defenders, but he simply isn’t playing enough games to be a viable option.

Guardiola has seemingly settled on a first-choice centre-back pairing of Laporte and Ruben Dias (£4.6m) and the results speak for themselves.

The defending champions have the best defensive record in the Premier League this season having conceded just 13 goals in 21 games so far. 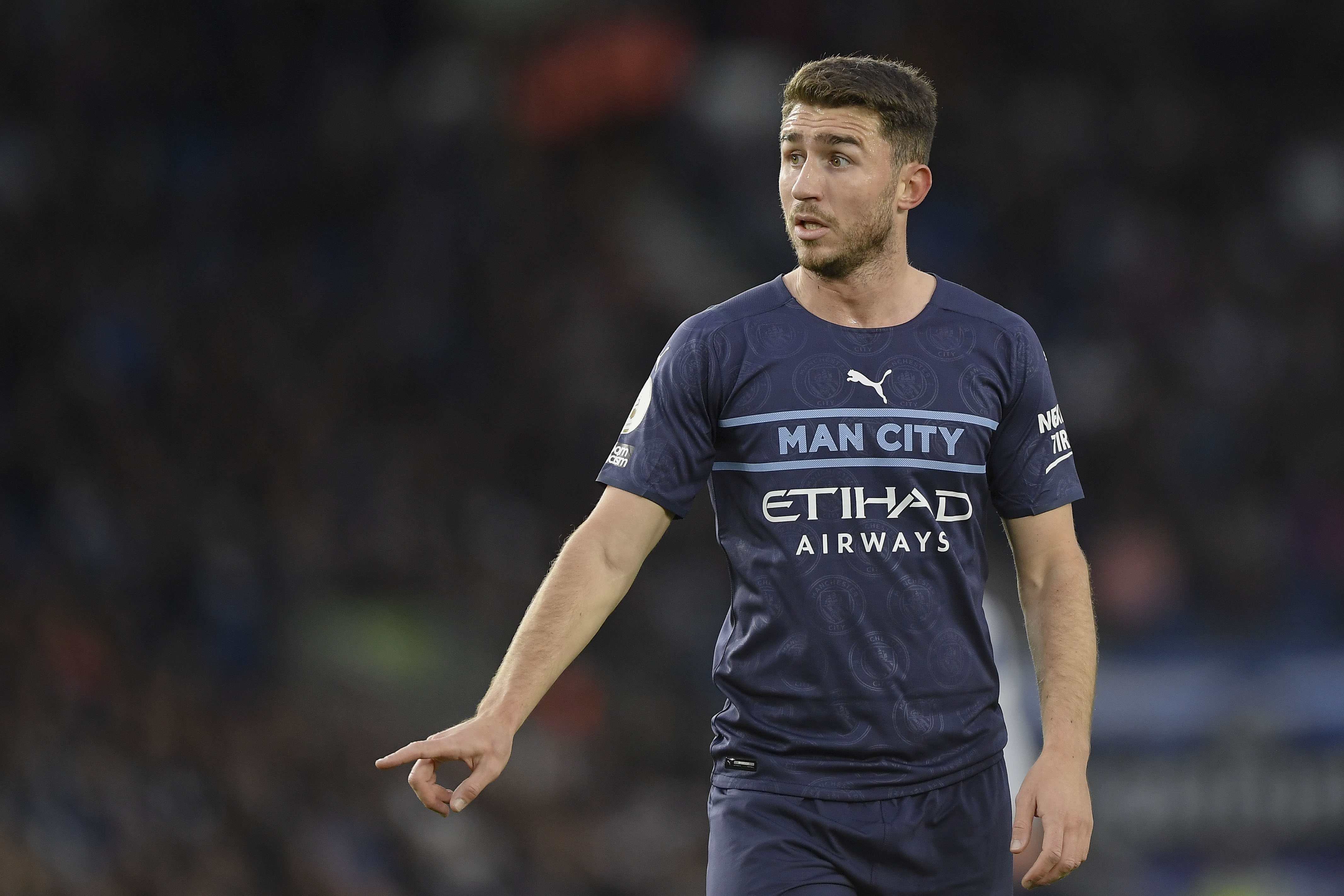 City have a ten-point at the top of the table right now though the gap could be trimmed to eight points if Liverpool win their game in hand.

Cancelo is in a league of his own but it’s interesting that Dias is 22 points ahead of Laporte given the two are relatively even on playing time this season.

However, City’s No14 has produced 37 points in his last six outings, a run that includes a goal against Leicester during that frantic 6-3 victory on Boxing Day.

Dream Team bosses need to wise up because at £3.9m Laporte is very affordable for a first–choice asset representing the team that have generally produced the most points in recent years.

With City now heavy favourites to retain their league title and fancied to go deep in the FA Cup and Champions League, it wouldn’t be overkill to have two or three defensive assets from the Etihad in your XI.

And since Cancelo and Ederson (£4.0m) are currently the most-expensive players in their respective positions, Laporte could be the man for the job for those whose budgets are already stretched to the limit.

WOOD YOU BELIEVE IT