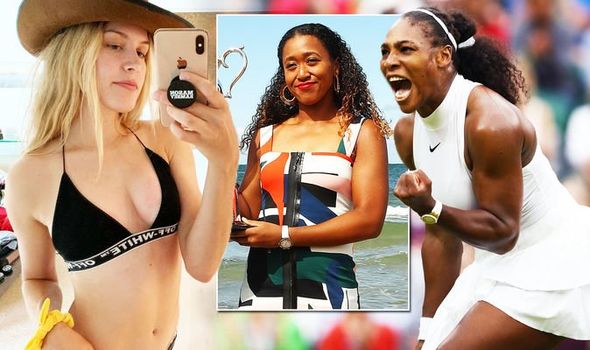 Tennis is a lucrative sport for those who are good at it, like those at Wimbledon 2019.

So who are the female tennis players with the highest net worth?

Serena Williams, 37, is considered by many to be the best tennis player in the world.

From Michigan, she is known for her powerful serve and groundstrokes.

Serena is married to Reddit co-founder Alexis Ohanian and they have a baby girl, Olympia.

This 21-year-old Japanese player is ranked no. 2 by the Women’s Tennis Association.

Her powerful serve has topped 125 miles per hour.

She is through to the second round of Wimbledon this year.

This Canadian tennis player, 25, once ranked 5th in the world. She had slid considerably then, but it attempting to win back some ground at Wimbledon this year. 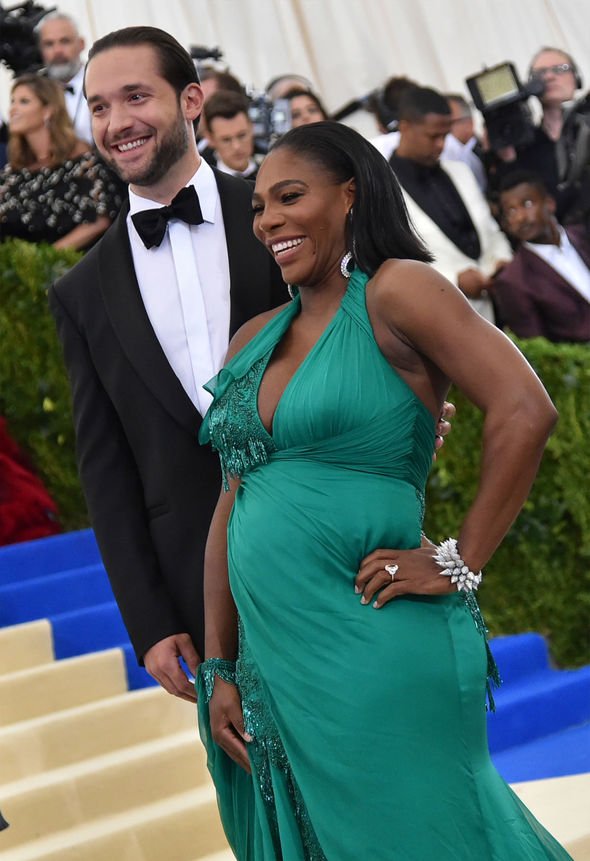 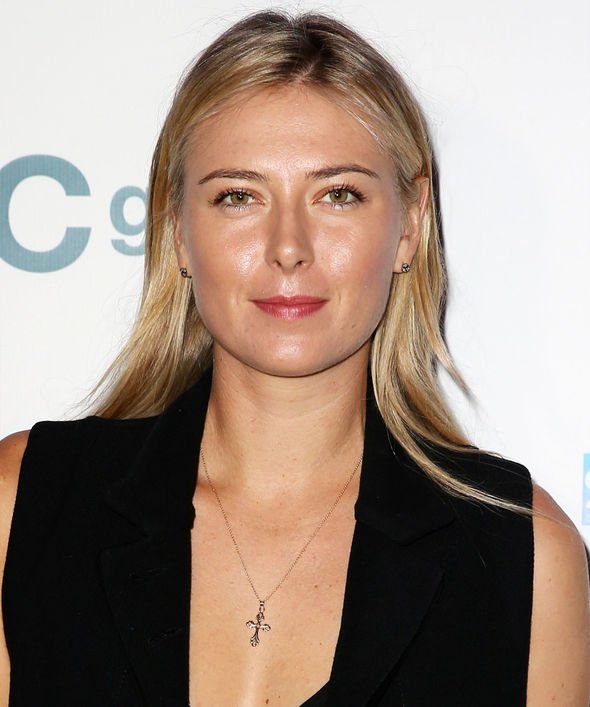 She was knocked out of Wimbledon yesterday in the first round by 15-year-old Cori Gauff.

A Russian player, the 32-year-old was once ranked no.1 in singles by the WTA. As of now she ranks 80th.

Twenty-eight-year-old Caroline Wozniacki is of Danish descent. She is through to the second round of Wimbledon this year. 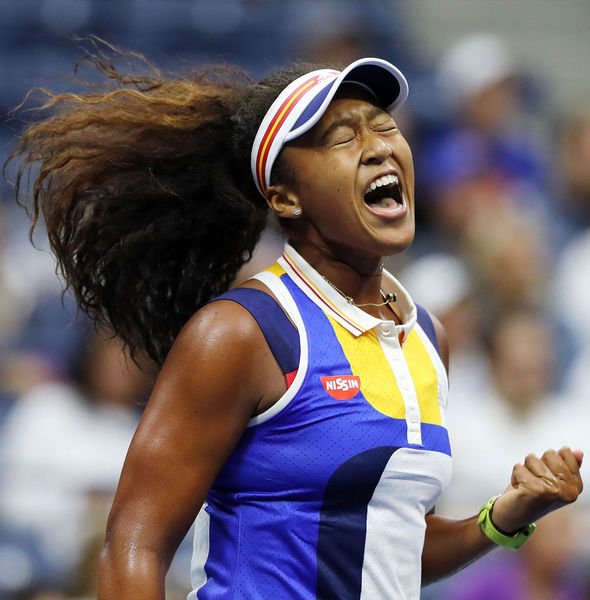 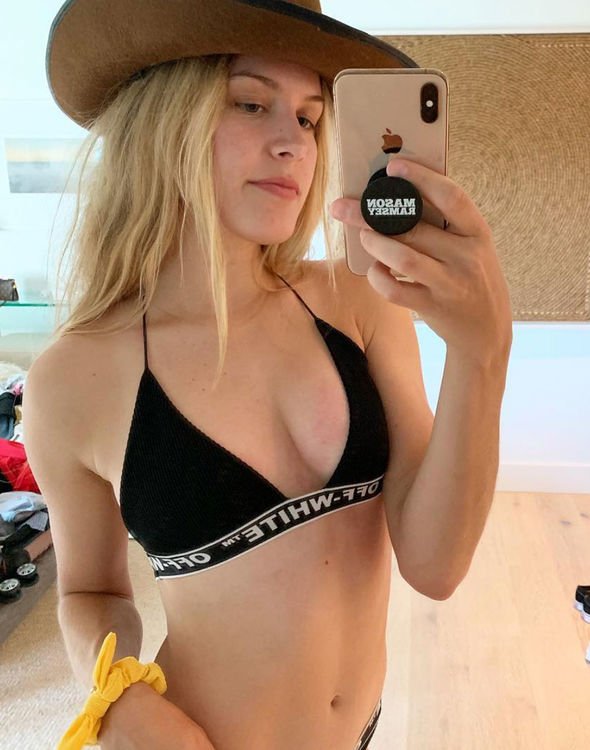 The Royal Family are big fans of the Wimbledon tournament, as Carole Middleton attends Wimbledon each year.

Last year, the mother-of-three opted for a white summery dress with lace trim from high street retailer John Lewis, which she teamed with a pair of nude wedges.

Another stylish look comprised of a blue and white embroidered dress from British label Rumour.

Over the years, the Duchess of Cambridge has been seen in the Royal Box at Wimbledon in an array of stylish ensembles, however, she was first photographed at the summer event in 2007, in the crowds with a friend.