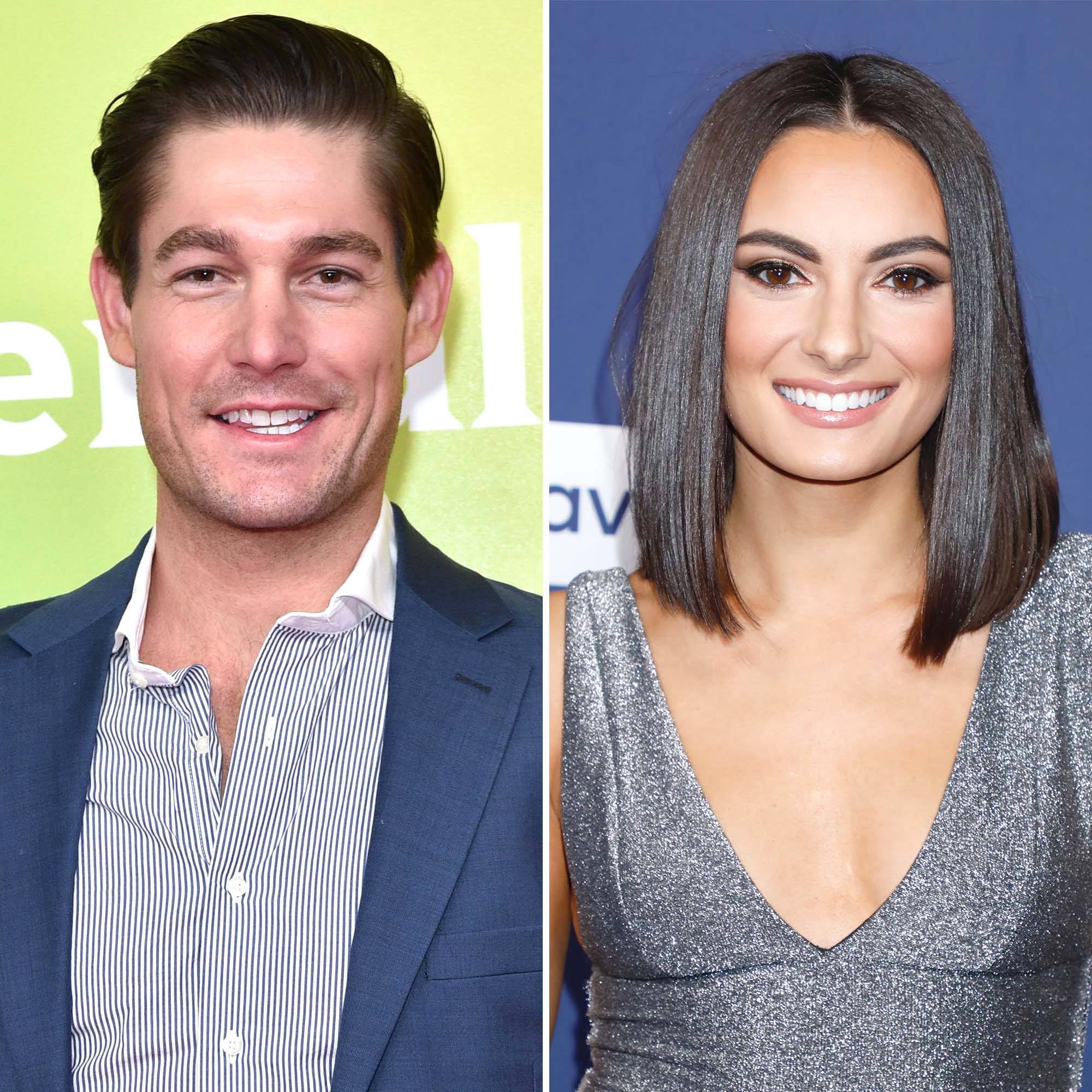 A match made at Bravo! After previously denying romance rumors, Craig Conover and Paige DeSorbo are “officially together,” Us Weekly confirms.

A source tells Us that “their friendship turned into a relationship as they’ve spent more time together in recent weeks.”

DeSorbo, 28, and Conover, 32, originally had fans questioning whether they were an item after they were spotted spending time together on multiple occasions earlier this year. At the time, the Summer House star shut down speculation that there was anything more than friendship between her and Conover.

“Craig and I are a thousand percent not dating,” she explained on the “Not Skinny But Not Fat” podcast in April, two months after they filmed their upcoming Bravo crossover series, Winter House. “Craig and I have known each other for years. We’ve always gotten along. We’ve always been friends. We have, like, very similar personalities. We are not romantically involved or anything, but we are very good friends.”

“Well, there’s a lot that happens in Winter House, but no, I’m still with my girlfriend, Natalie, here in Charleston,” the lawyer revealed to Us at the time.

Several months later, DeSorbo and Conover were seen enjoying each other’s company at the PGA Tour’s FedExCup Playoffs in Jersey City, New Jersey, in August and at Kyle Cooke and Amanda Batula‘s nuptials in September.

Another insider noted to Us that at that point in time the pair were “good friends who enjoy each other’s company.”

Since their relationship has turned romantic, the Southern Charm star and the “Giggly Squad” podcast host are making it a priority to see one another amid their busy schedules.

Crossover Alert! Reality Stars Who Hooked Up With Stars From Other Shows

“[Craig has] been busy filming the upcoming season of Southern Charm so he hasn’t been able to travel much to see [Paige] in New York so she’s been visiting him,” the source tells Us. DeSorbo was seen hanging out at Conover’s store, Sewing Down South, over the weekend.

The new romance comes after the New York native called it quits with ex Perry Rahbar during season 5 of Summer House.

“I’ve loved Perry as a person for, like, almost five years now. So even if he was upset with watching this last season, I don’t think that it would last. I think we will always have a respect level for each other,” DeSorbo exclusively told Us in April as fans watched their relationship take a turn during the coronavirus pandemic.

Desorbo noted that not being able to see each other while she filmed made her realize that the relationship wasn’t long-term.

The Messiest Bravo Breakups of All Time: Erika and Tom, More

“I didn’t want him coming to the house because I knew that our relationship — I wasn’t going to marry him. I knew that I wasn’t going to be with him long-term. And I didn’t want that to play out on television, like, I just really didn’t it,” she added at the time. “And I’m the fact that I’m on reality TV and that is my job, it’s such a juxtaposition sometimes because I am very private when it comes to romantic relationships.”

The South Carolina native, for his part, recently split from Hegnauer after originally meeting in 2019.

“They are still good friends, it just wasn’t a good match,” an insider told Us in August.