A WOMAN was left mortified after being asked to cover up, despite wearing two tops, before boarding a flight in New Zealand, with flight attendants telling her she was showing "too much" skin.

Passenger Courtney Newbold, who was wearing two crop tops and a pair of hight-waisted gym leggings, reveals she was told on two occasions by two different members of staff to cover up. 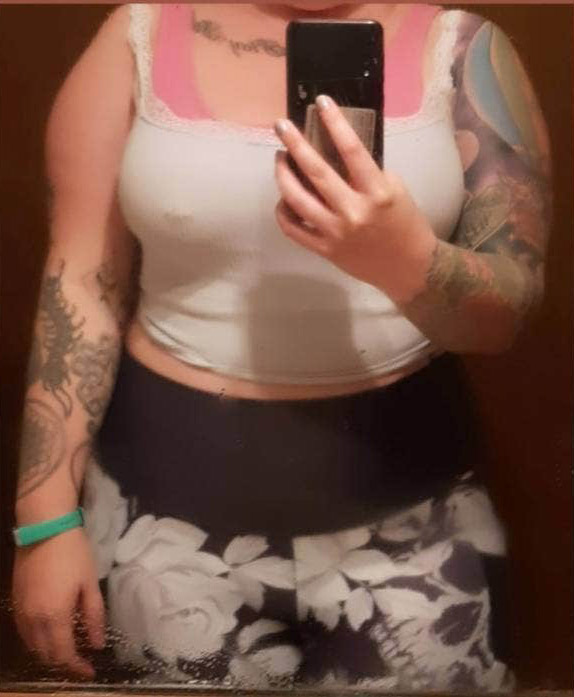 Air New Zealand have now issued an apology for the incident, after Courtney insisted the workers had "no right" to pass judgement on her appearance.

She said she was first approached at the boarding gate by one member of staff, before then being told to cover up once more as she reached the stairs to board the plane.

At the time, she had been carrying her friend's jacket which she claims she was going to put on once on the plane.

She was flying from Auckland to Rarotonga in the Cook Islands and said she suspects the concern about her clothing was because Rarotonga is known for being "quite a conservative area".

Speaking to Daily Mail Australia, Courtney explained: "I hadn't got around to putting [the jacket] on yet so it was when we reached the stairs that another worker said 'You're showing too much skin.'

"Most of my clothes were in the stowaway, so I wondered where they expected me to get more clothes from."

She claimed she was "lucky" she had her pal's jacket to hand as she thinks she may have been stopped from getting on the plane if not.

Pointing out that there were men on the flight wearing less than her, as they were in T-shirts and shorts, Courtney added: "I've had major body issues, people have no right to comment."

Air New Zealand have since reached out to Courtney, after she decided to make a complaint on the airline's Facebook page.

She revealed that a spokesperson had explained that its airline policy didn't currently include a clothing rule and apologised for how the incident was handled, while assuring it will now be investigated.

Courtney was offered 100 Air New Zealand flight points as a result, with a spokesperson issuing a statement assuring the same situation would not happen again.

"It’s always our intention to put customers first and ensure those who travel with us feel welcome and have a comfortable journey, and we apologise that this was not Courtney’s experience this time around,” they told Stuff – a website in New Zealand.

“In this instance, there has been a misunderstanding, but we will be taking this situation as learning and will be re-engaging with our customer-facing teams to ensure that this doesn’t happen again.” 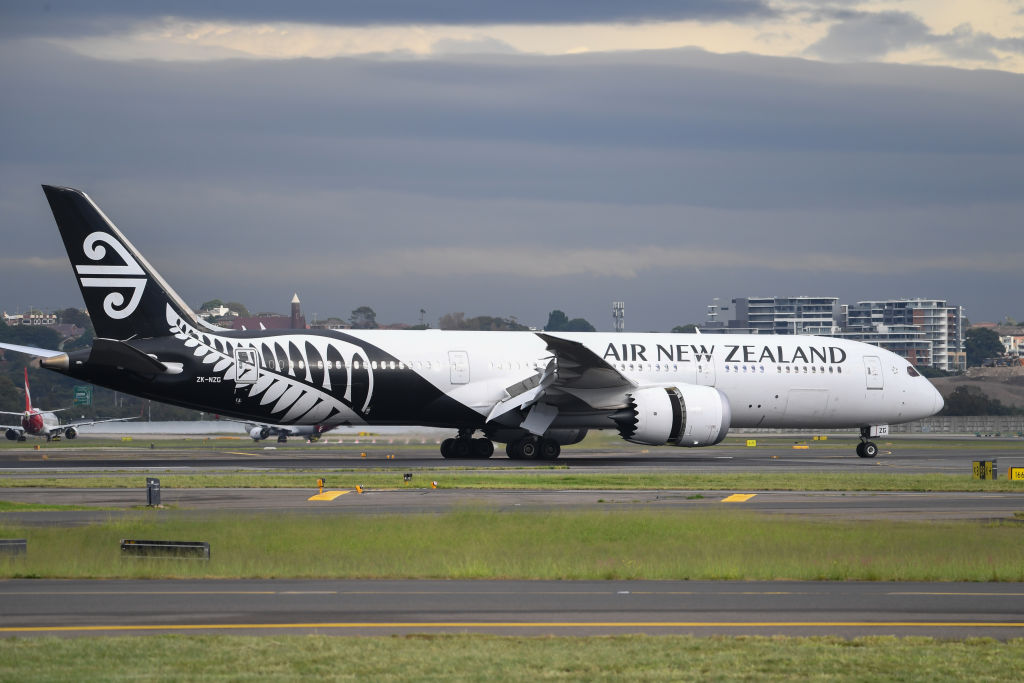 For more real life stories, check out this 'humiliated’ mum who was ‘put on no-fly list & forced to fish through bin’ by flight attendant after chucking away dirty nappy.

Plus, one woman was seething after her sister stole BOTH her kids’ names – but her parents think she should be grateful.

And another mum was left ‘shocked’ by neighbour’s letter moaning about her children’s ‘constant screaming’ and ‘unbearable’ noise.