At just 26 years old, “Yellowjackets” star Samantha Hanratty is already used to people thinking she’s just as villainous as the roles she plays.

“I take it as a full on compliment,” the actress, who plays the teen version of Misty — a sad and sometimes psychotic character — on the hit Showtime series, told Page Six on Thursday.

“There tends to be this pattern in my career where I play really hated people.” 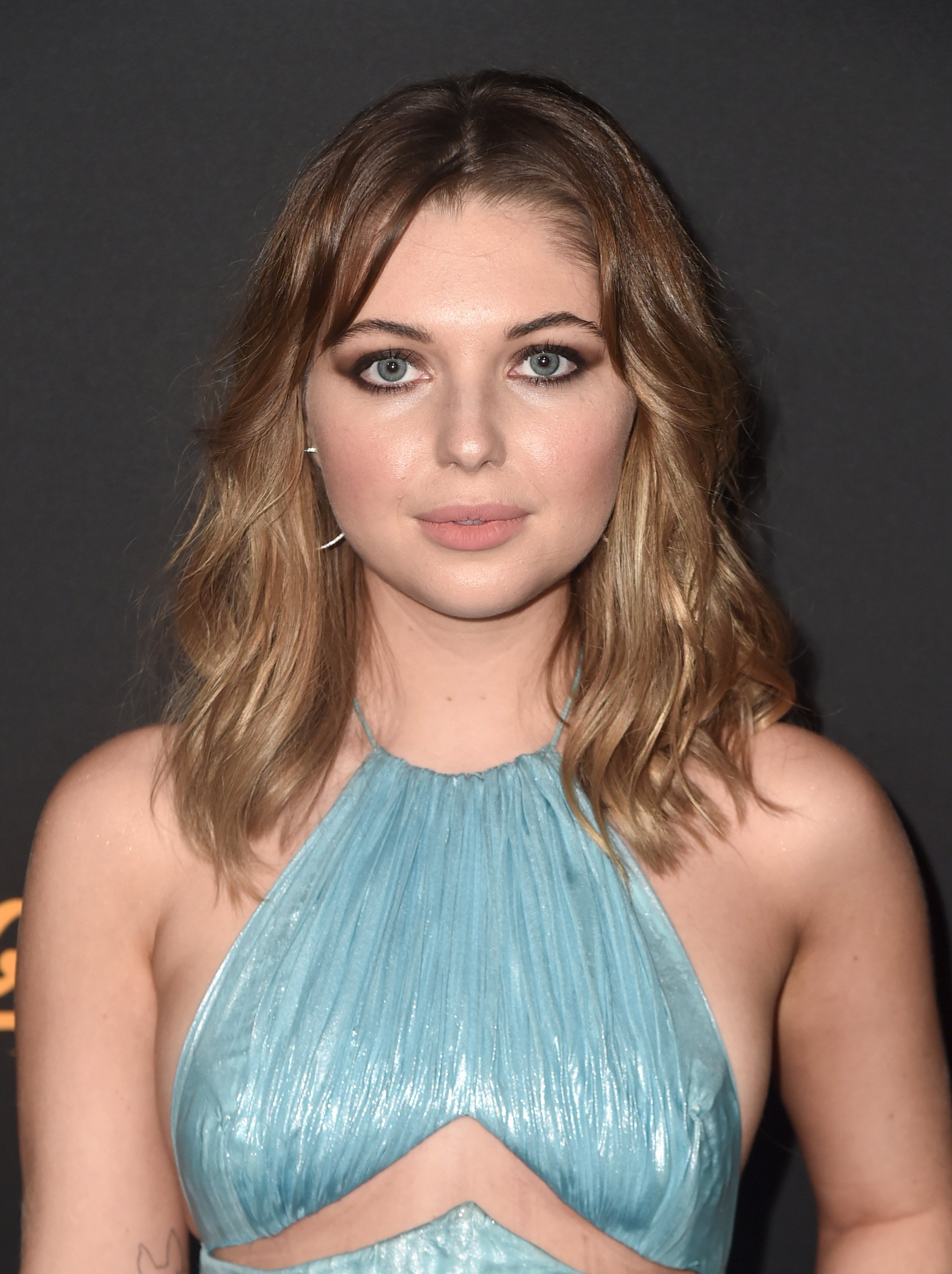 When she was just 11 years old, Hanratty recalled a girl at church approaching her and saying she didn’t like her because of her short stint as Holly on “The Suite Life of Zack & Cody.”

“From ‘Shameless’ to ‘Suite Life’ to now [‘Yellowjackets’], I’m used to people being like, ‘There’s something I don’t like about you, what is it?’ I’m like, ‘Well, there’s a million things but… it could be that you recognize me from this or that.’”

And although her character has – SPOILER! – drugged and poisoned multiple people throughout the first season of the series, Hanratty feels “a lot of empathy and compassion” for Misty, who is also played by Christina Ricci as the adult version. 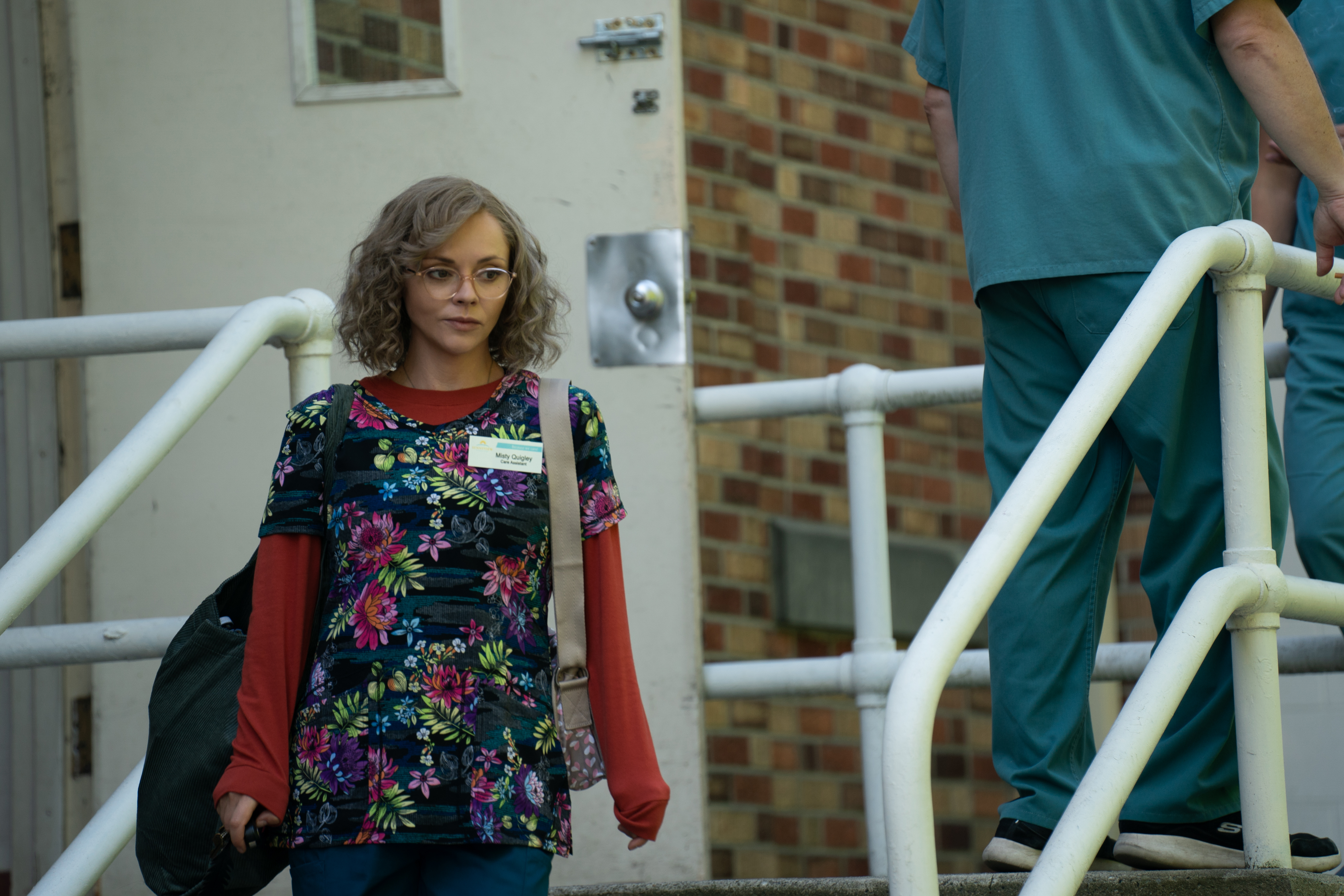 “I know she’s a very unhealthy individual and I really like the idea of jumping into her psychology and I think thats what makes it so fun to play her,” Hanratty told us, adding that in real life she wouldn’t be able to last two weeks out in the woods.

“I’m vegan and allergic to everything, so I’m already at a major disadvantage,” she said. “If i had a foraging book I think I would be OK. I could live.

“I think i could survive two weeks, but I would not be happy. I would have lost my damn marbles. I definitely would come back being not OK, not OK in the slightest.”

The actress also told us she hasn’t been able to eat Beyond Meat since she’s been back from filming the series, which includes many scenes of the girls eating various “meats” in the woods. 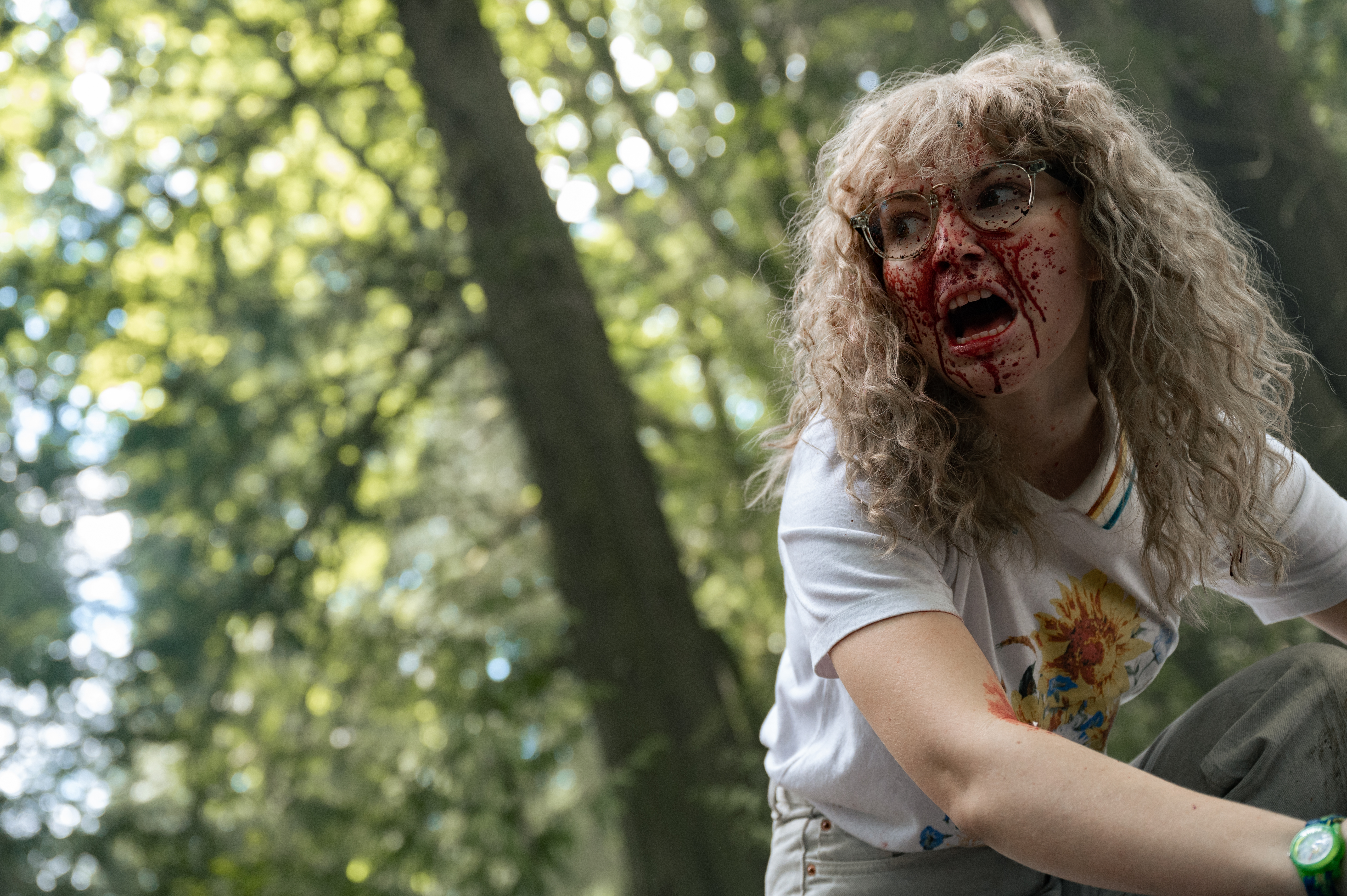 “We would be on set, I would be eating the ‘meat’ and then would get back to my trailer and then there would be a Beyond Meat sandwich and that was like every day for five months,” she recalled.

Hanratty won’t stay off the Beyond Meat for long though, as “Yellowjackets” has already been renewed for Season 2.

“I seriously feel like the luckiest girl in the world to be apart of this show and playing this amazing character,” Hanratty said.

The Season 1 finale of “Yellowjackets” airs Sunday, Jan. 16 on Showtime.