“I lost my friend Chris Huvane. Now I can always find him on my right arm,” the actor captioned a photo of his new ink, giving famed tattoo artist Doctor Woo a shout-out.

The adored Hollywood manager died in February at age 47 in an apparent suicide after a years-long battle with depression.

“There wasn’t a more beloved person in Hollywood,” Braff tweeted at the time. “He suffered every hour with his depression. I did everything I could think of to try and lift his spirits … I will love you forever, Chris.” 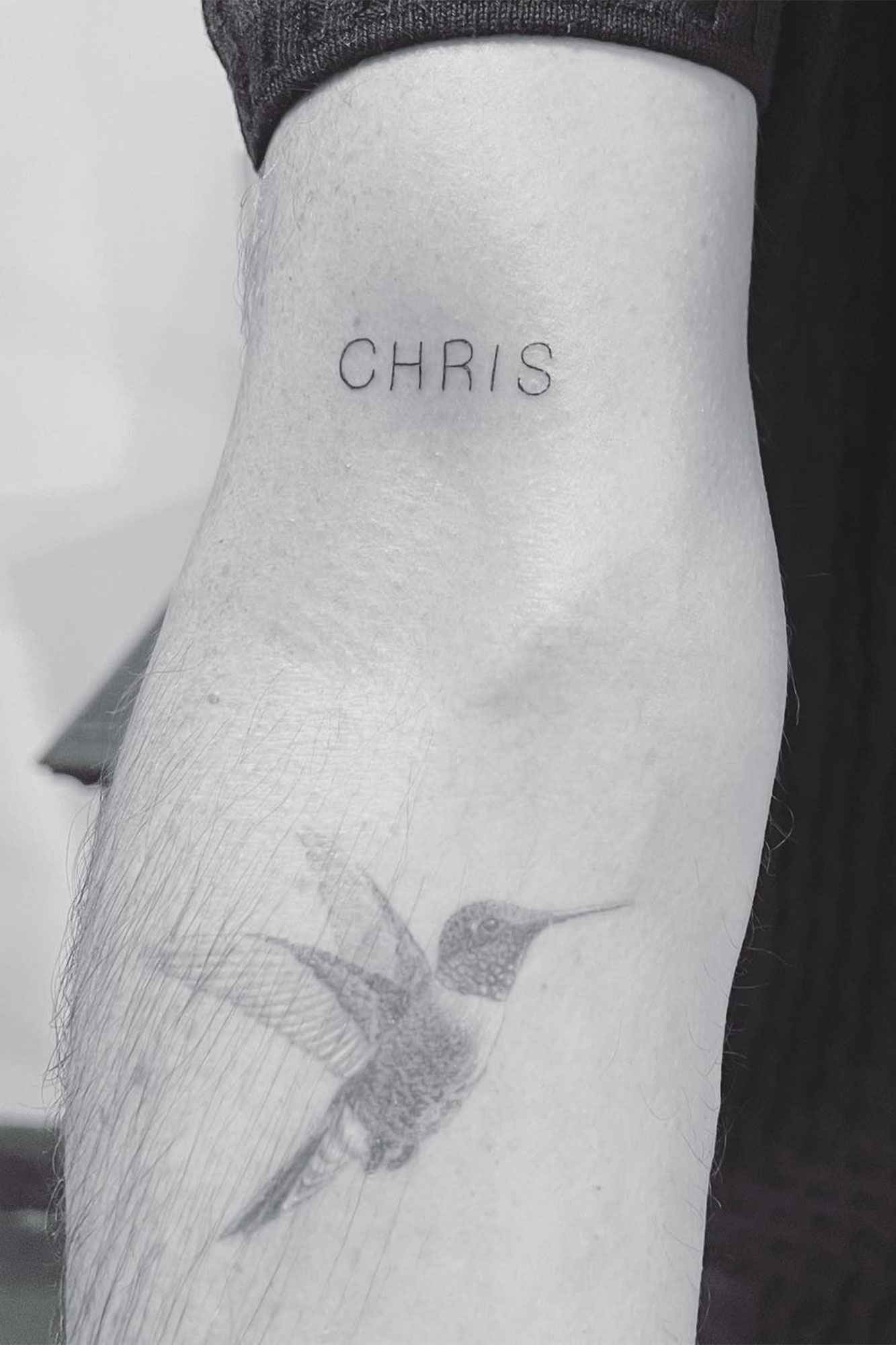 The partners of the company with which he worked, Management 360, called him “a brilliant manager, consummate colleague and friend, a rock of our company and our culture, beloved by every single person who ever met him.”

They said they were “devastated beyond words” over his loss and felt they were “all better for having known Chris.” 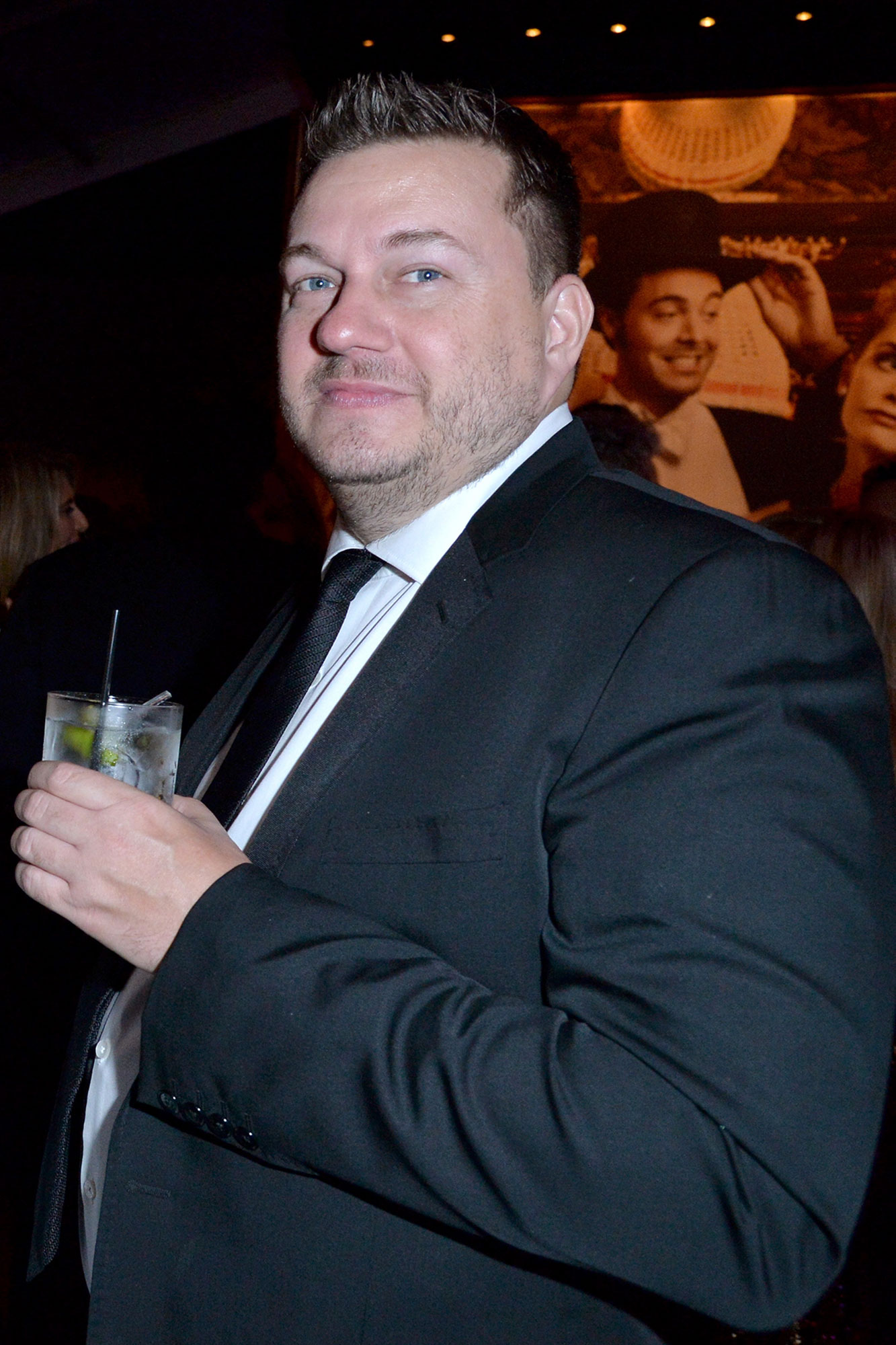 Braff has had to deal with his fair share of grief in recent years. His friend, Broadway star Nick Cordero, died in July 2020 after a months-long struggle with coronavirus. He was 41.

Shortly after Cordero’s death, Braff enlisted Woo to create an ink depiction of the late star dancing in a three-piece suit and hat, reminiscent of his costume for the 2014 Broadway musical, “Bullets over Broadway.”

“In loving memory to the greatest,” Woo captioned a photo of the touching tattoo.