98 Degrees is back and they’re bringing the ’90s with them. ET’s Cassie DiLaura spoke with the boy band about their new music, all the ’90s nostalgia and future collaborations, including a possible mashup with the Backstreet Boys and *NYSNC.

“Our 98 Days of Summer campaign launched a little while ago, and now it’s running through the fall,” Drew Lachey told ET. “So for us, every summer is a summer of 98 Degrees, but this one especially with the single that’s happening, ‘Where Do You Wanna Go,’ and then obviously our EP that’s coming out in the fall… I think this summer there’s gonna be a lot of 98 Degrees.”

As part of the group’s 98 Days of Summer campaign, the band has a new surprise each day for their fans, including some old photos and songs that have been stored in the archives.

“Fans are gonna see things of us and things that came out of the archives that I think even we haven’t seen to this point, so, like, behind-the-scenes footage, songs and pictures and things that we’re digging out of attics and garages,” Nick Lachey revealed. “But it’s a lot of fun, because it kinda takes us down this walk of memory lane as well, and it should be a lot of fun to fill those 98 days.”

While the band has been busy remixing and recording some of their old hits, their new song, “Where Do You Wanna Go,” is about getting back out there and partying again after spending more than a year inside due to the pandemic.

“Well, I think everybody was locked down, you know, for COVID and everything, and I think everybody just wants to get back to a time when we could get together and have parties and be social. And it’s about getting out there and having a good time,” Jeff Timmons explained.

Nick added, “It’s a feel-good summer party song. We just heard it and we were like, ‘It just sounds like summer.’ It’s gotta come out this summer, because when you hear it, you just feel like you want to have a party in a swimming pool or something. Very summer vibes. So that’s what we were drawn to, and I think that’s what our fans are going to be drawn to as well. It just feels like a great summer hit.”

While they wouldn’t reveal who they are collaborating with on their upcoming EP, they did say that one of the tracks will feature a country music artist.

“We’ve been wanting to do some country stuff for a while,” Jeff shared. “We have of course the remixes and the uptempo space. This song is actually sort in a mid to uptempo space, which is really traditional for 98 Degrees. But for us, we’re happy to be doing any collaborations, but surprisingly a lot of people have approached us current and throwback. We’re just gonna entertain that opportunity and take whatever we can and enjoy the moment.”

With the group in contact with some artists from their past, that could mean fans could get the boy band collab they’ve all been waiting for: Backstreet Boys, *NYSNC and 98 Degrees.

“Over the years, we’ve become friends with both those groups. There’s a lot of mutual respect for the success and also the challenges that everybody’s gone through and how we kinda occupy the same time and same space together,” Drew explained. “If the opportunity ever came to go on tour and it was it was the three groups, I mean, I don’t think you’d have a pop music fan anywhere that wouldn’t wanna go see that show. I mean, I would wanna go see that, so I think we would love to see that happen.”

Get ready for a sizzling summer when the band’s new single, “Where Do You Wanna Go,” drops Friday. 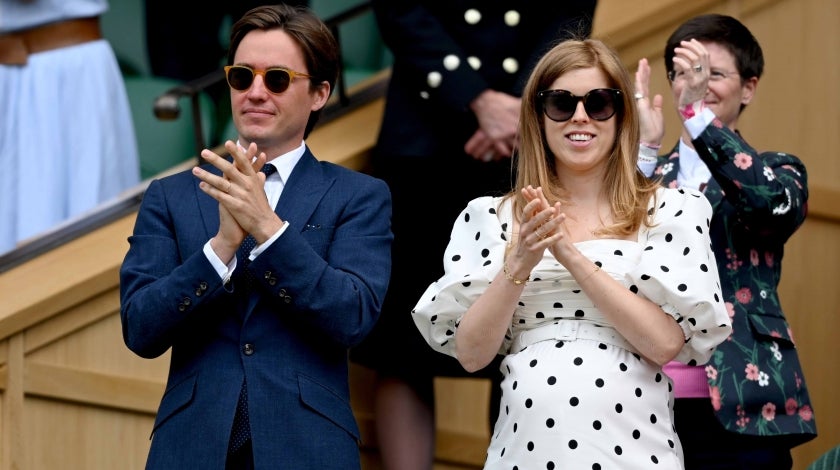