The Beatles‘ “She Loves You” has one of the most famous hooks in pop music history. A Disney songwriter noted one of his hit songs had a similar hook. In addition, he explained how Walt Disney reacted to the latter track.

Songs from Disney’s ‘Mary Poppins,’ ‘The Jungle Book,’ and ‘The Parent Trap’ were written by the same duo

“He handed us a script called We Belong Together, which was the working title of The Parent Trap,” Richard recalled. “We took it home and we wrote a ballad called ‘For Now, For Always.’”

Walt had mixed feelings about the song. “We brought it in to him and he said, ‘Yeah, that’ll work, but that’s not the name of the picture. We can use that in a certain sequence, but we need a song where the kids are hinting to the parents,’” Richard remembered. 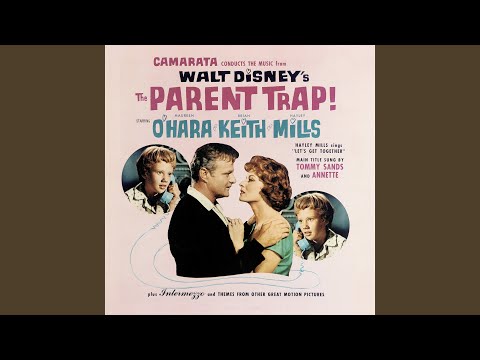 Why Robert B. Sherman thought ‘Let’s Get Together’ was similar to ‘She Loves You’

The Sherman Brothers’ Robert B. Sherman revealed how Walt reacted to a different title. “We had a great title called ‘Let’s Get Together,’” Robert recalled. “He said, “That’ll work, but that’s not the name of my picture.”

Richard discussed the legacy of “Let’s Get Together.” “We put that into the picture and Hayley Mills had a huge hit with it,” he said. “By the way, the ‘yeah, yeah, yeah’ was before The Beatles did ‘she loves you, yeah, yeah, yeah.’ But we wound up writing four songs for The Parent Trap and we were off and running.” 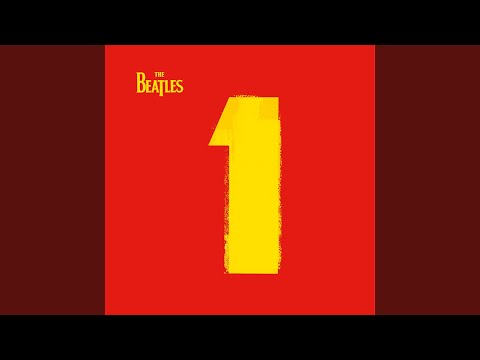 “Let’s Get Together” became the hugest hit of Mills’ career. It reached No. 8 on the Billboard Hot 100, staying on the chart for 14 weeks. It was the singer’s only top 20 single.

On the other hand, “Let’s Get Together” was commercially overshadowed by “She Loves You.” For two of its 15 weeks on the chart, the classic Fab Four track topped the Billboard Hot 100. The group released “She Loves You” on The Beatles’ Second Album. The album reached the top position on the Billboard 200 for five weeks. The Beatles’ Second Album stayed on the chart for 55 weeks in total.

“She Loves You” is one of The Beatles’ most famous pop songs even if it has a passing similarity to an earlier Disney track.