AC/DC has had a fairly steady membership over its almost 45 years in the music industry. Its members have, together, made music which fans have loved consistently for a long time. Now they are coming back with another album, Power Up – but when is it out and how many albums have they made?

How many albums has AC/DC made?

However, it is a slightly more complicated question when it comes to Australian albums, as the band’s first two albums came out only in that area.

The band’s first two albums were called High Voltage and T.N.T., both of which were released in Australia in 1975. 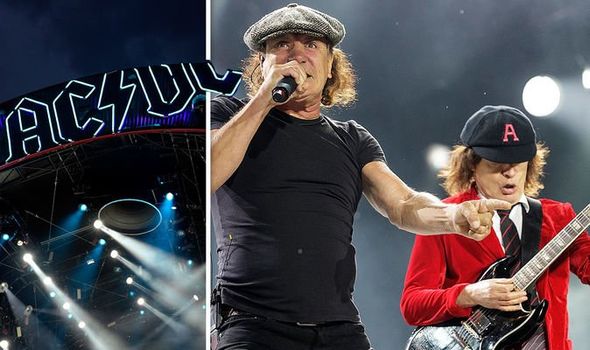 International fans did, however, very quickly get a chance to enjoy High Voltage, as it was released internationally in 1976, in a slightly different version.

This version included items from both their albums released in Australia, meaning it was an amalgam.

Arguably one of the band’s most famous albums came out in 1979, Highway to Hell, which was the last to feature Bon Scott. 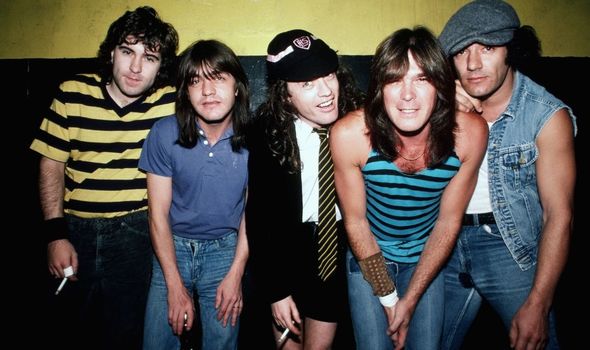 Bon was then replaced by Brian Johnson, whose debut as the band’s lead singer came five months after Bon’s death.

Back to Black, the band’s eighth album, was their most successful one to date and included Brian Johnson on lead vocals.

It featured the song Back to Black, which is their most iconic, and the album also included a tribute to Bon on it. 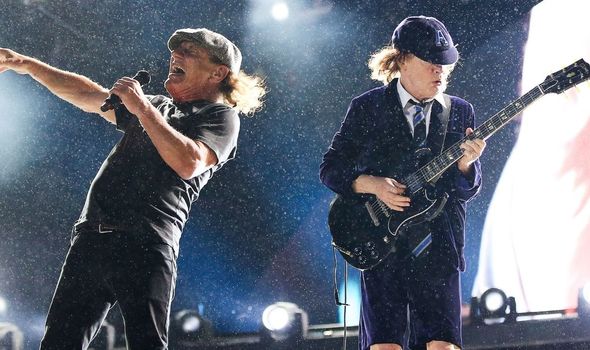 After this, the band released nine further albums, with their output slowing throughout the 1990s and 2000s.

When is Power Up out?

Their most recent album, Power Up, is to be released on November 13.

The album’s first song, Shot in the Dark, was released on October 7 to rave reviews.

The album was made after Brian departed from the group temporarily after struggling with his hearing, and while he has not indicated whether he would return to touring, he has certainly reunited with his living bandmates to create the latest record. 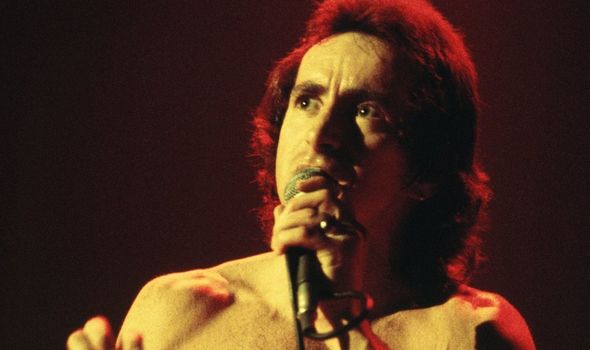