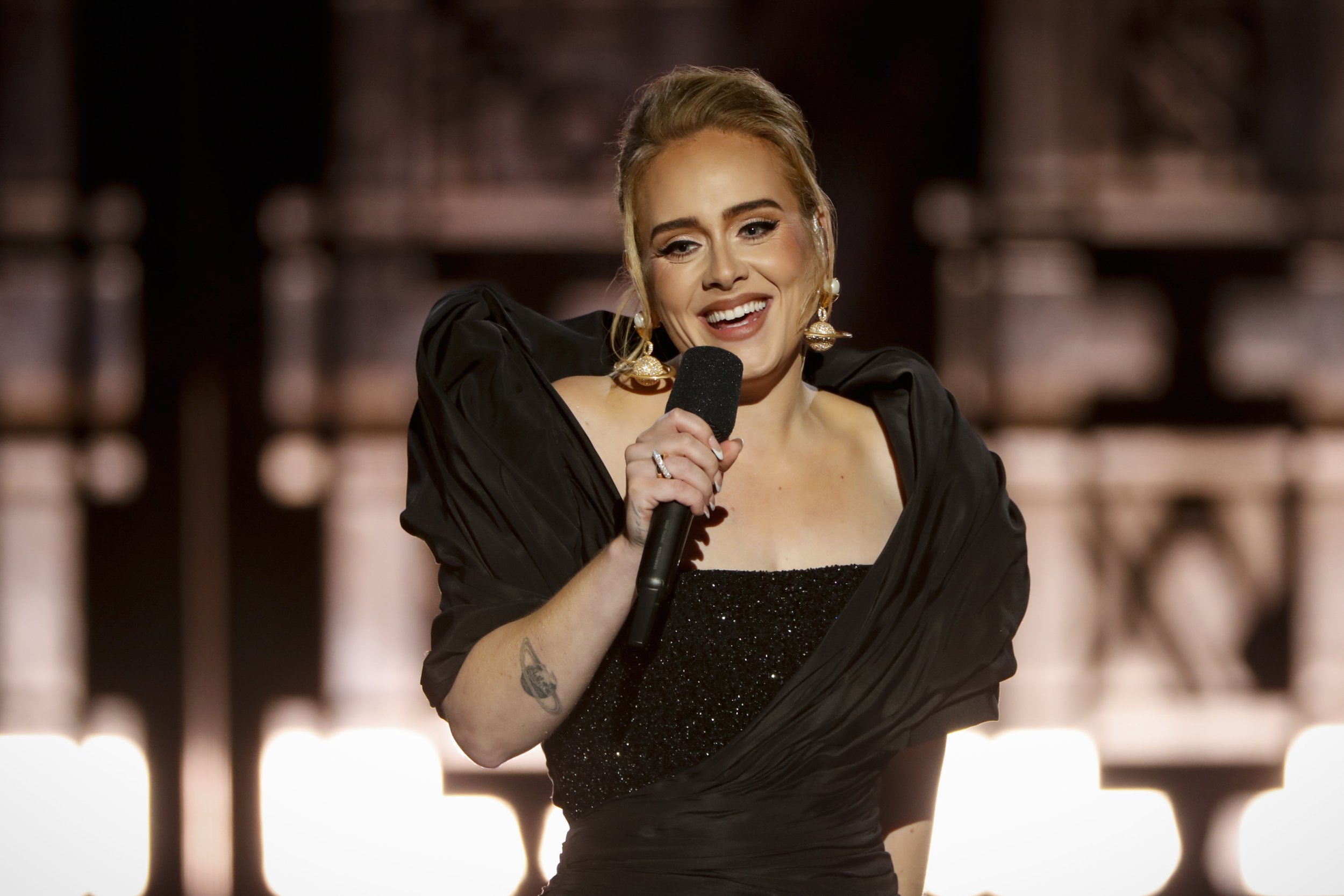 Adele has included devastating ‘voice notes’ from her nine-year-old son Angelo on her new album, 30.

The Easy On Me singer, 33, is dropping her latest record on Friday, with fans gearing up for another emotional rollercoaster of a listening session.

And 30 is set to be the most poignant yet as one track appears to feature audio recordings from conversations with the youngster, amid her divorce from ex-husband Simon Konecki.

According to reports, he can be heard trying to stop his mum crying in song My Little Love, as she sings: ‘I’m so sorry if what I’ve done makes you feel sad’.

‘Tell me you love me’, Adele begs in one clip, as he replies: ‘I love you, one million per cent. I feel like you like me too.’

‘You know Mummy doesn’t like anyone else like I like you, right?,’ she continues. ‘Mummy’s been having a lot of big feelings lately, I’m confused and I don’t know what I’m doing.’

‘I feel like today is the first day since I left him that I actually feel lonely — and I never do. I just feel really lonely and frightened, and I’m worried I might feel like this a lot.’

Adele has remained fiercely private about her family life, and only shared minimal details of her split from Simon in the run up to her new music releasing.

Her debut track from 30, Easy On Me, was penned with Angelo in mind, in a bid to address some of the questions he had over their divorce.

‘I just felt like I wanted to explain to him, through this record, when he’s in his twenties or thirties, who I am and why I voluntarily chose to dismantle his entire life in the pursuit of my own happiness,’ she told British Vogue in a candid chat.

‘It made him really unhappy sometimes. And that’s a real wound for me that I don’t know if I’ll ever be able to heal.’

Despite being one of the biggest names in music, Adele also let slip that her son has no idea that his mum is a huge, Oscar-winning superstar.

In fact, speaking in a sit-down interview with Oprah Winfrey, she confessed that he is only just starting to grasp the fact that people ‘like’ her.

Appearing in a CBS special, One Night Only, the interviewing legend asked: ‘So does Angelo know that you are Adele?’

‘So he’s starting to get it a little bit, but not really.’