Barbra Streisand’s career has been incredibly rewarding, seeing her become one of the very few stars with EGOT status, meaning she has won an Emmy, Grammy, Oscar and a Tony Award. She has done everything from starring in movies to singing on stage to directing films behind the camera. Her private life has often been a fixture of the news – but is she still married?

Barbra Streisand has been married twice in her life, and had some high profile relationships in the middle.

Her current husband, actor James Brolin, is still her husband, and the couple have been married for 22 years.

The couple married on July 1, 1998, after they were introduced through friends at a party in 1996.

While they have no children together, she has become a stepmother to James’ three children, including actor Josh Brolin. 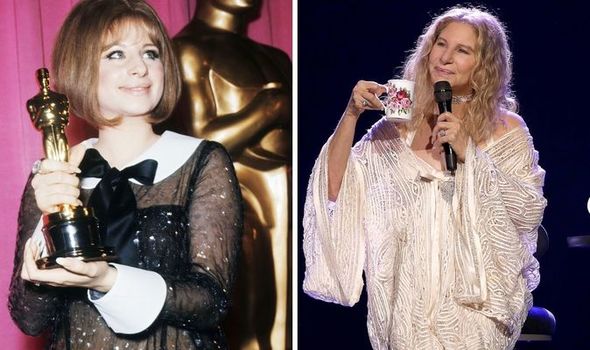 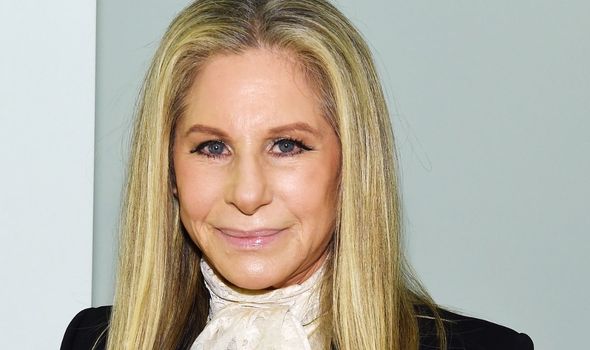 Through their marriage James also became a stepfather to Barbra’s only child, son Jason Gould.

Barbra’s first husband was actor Elliott Gould, whom she married on September 13, 1963.

Their son Jason was born on December 29, 1966, and by February 1969 the couple had announced their separation. 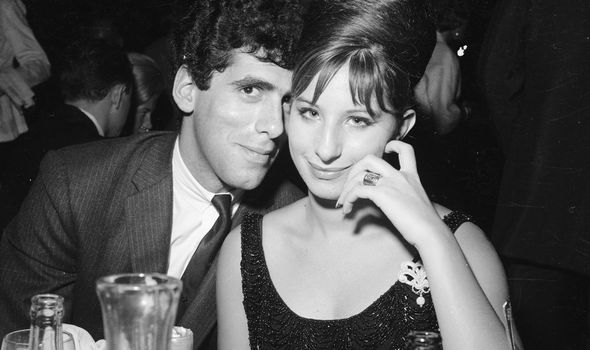 Barbra and Elliott finalised their divorce on July 6, 1971.

During their separation, it was reported Barbra dated former Canadian Prime Minister Pierre Trudeau, whose son Justin is the current Prime Minister of Canada.

Barbra’s next high-profile relationship was with hairdresser and producer Jon Peters, who became her manager throughout their relationship.

The couple broke up after nine years together in 1982, but she later became goddaughter to his children, showing their closeness remained after their break-up. 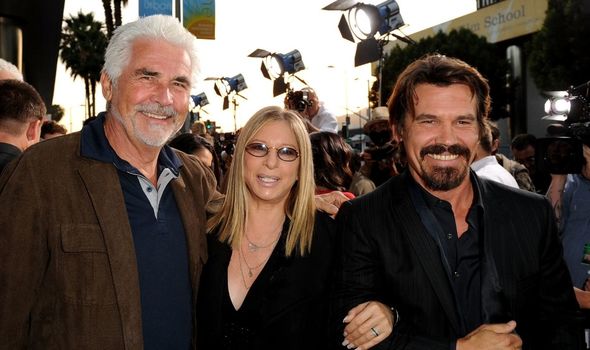 After Barbra dated Richard Baskin, lyricist and heir to the Baskin-Robbins throne, she was reported by People magazine as being in a relationship with actor Don Johnson, father of Dakota Johnson.

The pair recorded a duet of Till I Loved You, which suggests things were getting serious until their break up in 1988.

It has also been reported Barbra was in relationships with Richard Gere and Clint Eastwood throughout the 1980s, after which she was with composer James Newton Howard.

Tennis pro Andre Agassi also claimed to have dated Barbra for a year starting in 1992, and wrote about how their relationship was ‘forbidden’ due to their age gap.

He wrote in his autobiography in 2009: “We agree that we’re good for each other, and so what if she’s twenty-eight years older?

“We’re simpatico, and the public outcry only adds spice to our connection. It makes our friendship feel forbidden, taboo – another piece of my overall rebellion.

After this relationship ended, Barbra was reported as being in a number of high-profile relationships over a fairly short period, being reported as having dated actors Liam Neeson and Jon Voight, Peter Weller and news broadcaster Peter Jennings.

However, she met James at a party in 1996 and the rest, as they say, is history.