19-year-old singer Billie Eilish just won her second set of Grammy Awards, one for Best Record and another for Best Song Written for Visual Media. The young star has been working hard to perfect her craft for years and, as a singer, she takes precise care of her voice because her style is so versatile. Some of her songs, including Bad Guy and My Future, use an extremely deep octave vocal range, while some of her other hits, including James Bond theme No Time To Die, require a much higher singing voice.

In order to keep her voice in the best shape possible, Billie previously revealed she would sing a specific song before every show to get herself warmed up.

Speaking to Entertainment Tonight in 2019, the star was asked if she had any way of preparing herself to perform.

She replied: “I did, I used to… The first tour I actually had a song I would warm up with, which was Sabrina Claudio!”

Sabrina is a fellow young American singer from Miami, Florida. 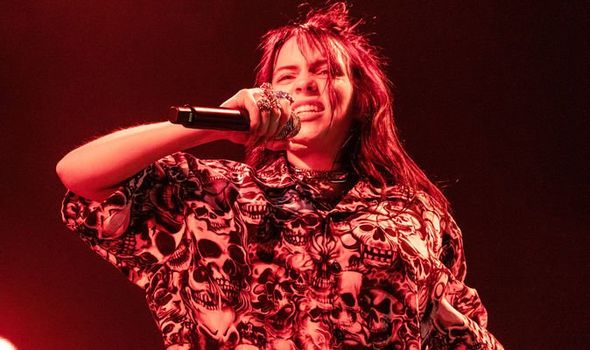 Music-lovers may recognise some of Sabrina’s hits from her albums No Rain, No Flowers and Truth Is.

Billie revealed: “It was… I think it was Unravel Me, or Belong To You. I don’t know. It was always Sabrina Claudio, though.

She added: “Now I just do vocal warm-ups!”

The star has spent a lot of time with Sabrina, including attending parties together. 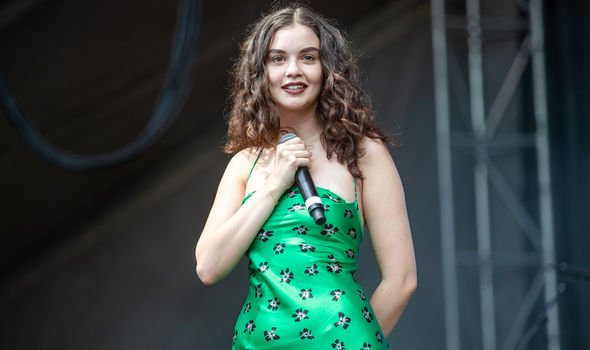 Billie has been a big fan of Sabrina for years and in 2019 posted some videos of her watching the star perform from backstage.

The Bury A Friend singer captioned her videos saying: “The talent in this girl, oh my. She got me crying and s**t.”

While the pair have not yet worked together on any music, Sabrina recently worked on a song with a former One Direction member.

In 2019 the 24-year-old released a single, Rumors, alongside Zayn Malik. 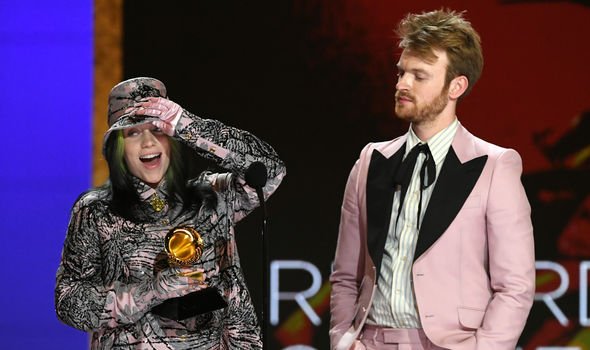 The song received a good response on Sabrina’s social media accounts but only reached 115 in the charts at the time.

Sabrina has also worked with rapper Khalid, who is one of the only artists Billie has released a song with in the past.

The Bad Guy Singer mostly works with her brother, Finneas O’Connell, who is her partner, producer and best friend.

The pair have been inseparable for their whole lives and Finneas recently spoke up about “protecting” his sister while being in the industry.

In a recent interview with The Sunday Times Finneas said: “We have a team we really trust and our parents around.

“But I always think of it, because of the amount of people we meet. I’m always trying to help facilitate the safest environment for her.”

He added: “She’s 19 now, but over the past couple of years, she was very young. And so I’ve wanted to be as protective as I can. I never wasn’t in a room with her when we wrote with other people in the first couple of years.

“Part of that was the feeling: ‘I want to keep this kid safe.’ Not to be overbearing, but just a witness. Make sure that nobody is being a creep.”