Scooter Braun is a high-powered music manager in charge of the careers of Justin Bieber and Ariana Grande who recently bought Taylor Swift’s former label Big Machine (and master recordings) for around $300 million.

Scooter Brown is a Texas country singer who is a 2017 Rolling Stone Artist You Need to Know, former contestant on the USA reality show Real Country, and leader of the aptly named Scooter Brown Band.

But hell hath no fury like a Swifty scorned. So when news broke about Braun’s acquisition of Swift’s masters and the superstar’s angry response, her fans went on the attack. 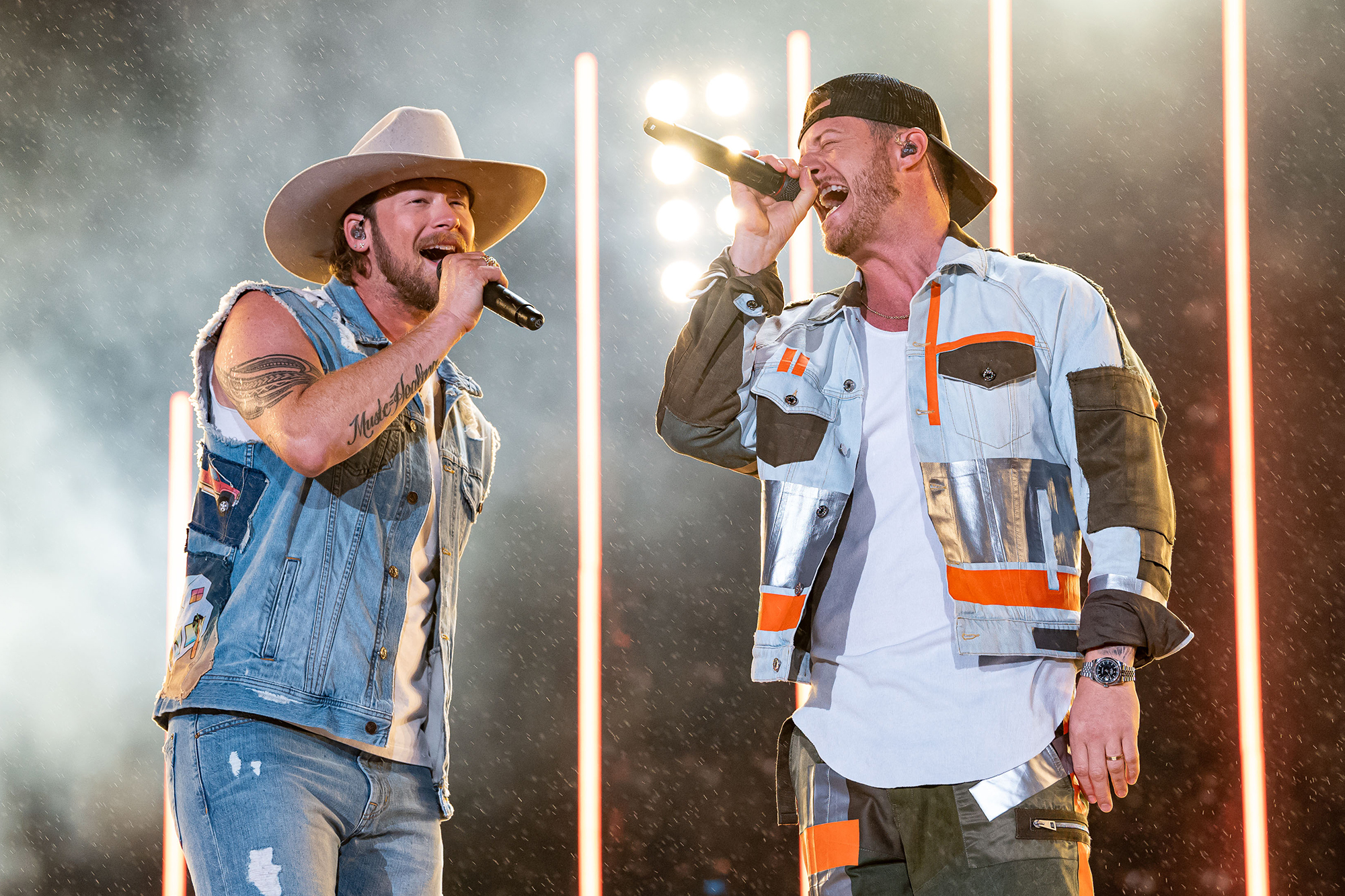 Taylor Swift vs. Scooter Braun and Scott Borchetta: Questions We Still Have

It got to the point where Brown’s publicist was forced to send an email to media with the tersely worded subject line: “It’s Scooter Brown, not Scooter Braun,” a subject line for which no amount of years getting a master’s degree in public relations can prepare you.

“We need your help!” the email started like a political or charity fundraising drive. “Fans are confusing Scooter BROWN (of the Scooter Brown Band) with Scooter BRAUN. As such, Scooter Brown and the band have been getting loads of hate messages from angry T-Swift fans! Opinions and politics aside, it’s pretty clear that this is a messy situation – Scooter Brown is just trying to tour, make music and have fun. We’d love your help in sharing the news that this Southern Rocker is not the Scooter they’re looking for (although they should listen to his music)!”

Shrewd publicist move to simply say “this is a messy situation.” One could argue most situations, when they become “situations,” are inherently “messy,” so it’s a solid way to say something without saying anything, thus avoiding making a messy situation messier. (No one’s ever said, “Well, I had a ‘situation’ last night with my girlfriend.” “What happened?” “We went to dinner and they comped the dessert.” But I digress.)

Brown himself took to Twitter to again tell people what his name is and isn’t.

“Some people think I am @scooterbraun and I have been receiving nasty comments all day,” he wrote. “We ain’t at all associated with Scooter Braun, @taylorswift13 or any of the controversy going on this week. In fact, we’re currently on the road playing our asses off all over the United States.”

Other country stars have now joined the fray on this Brown stain. Charlie Daniels, the North Carolina country legend who is also a British soccer player, a Democratic politician from Arkansas and, most surprisingly, a deceased 19th century baseball player, replied to Brown on Twitter, writing, “Don’t sweat it Bro these snowflakes evidently can’t read and ain’t got near enough cojones to get in your face.” (Incidentally, bro, a great new reality show along the lines of H8R, the 2011 program where haters confront celebrities, would be angry fans verbally attacking a celebrity and then finding out it’s the wrong person. Watch out for Oopsy Crazy, coming next year.)

Google, to be fair, is not exactly helping the situation. A search for “Scooter Brown” yields a “Did you mean: ‘Scooter Braun’” message. A search for “Scooter Brown Instagram” includes results for Scooter Braun’s Instagram (with Braun’s name first before Brown’s. Cold world). And try searching “Scooter Brown Twitter” and you will unhelpfully be directed to Braun’s Twitter page. (Hell, even a RollingStone.com site search for Brown on Google yields “Including results for site:rollingstone.com scooter braun.” Sorry, bro.) I won’t even search “Scooter Brown Facebook,” where the top result will presumably be a pre-populated email to Brown with a hate message and a poop emoji that sends automatically.

But in the end, this is probably the best press Brown could ask for, as all he really has to do is nothing and watch articles like these roll in.

So there you have it. Just to clear things up, Scooter BROWN is the high-powered music manager. Scooter BRAUN is the rising country singer. Hopefully, they won’t be mistaken again.