Dolly Parton and Carl Dean have been together for a long time, which is a rarity when it comes to celebrity marriages. Carl remains in the background while Dolly is in the public eye making music, but they have remained devoted to one another.

Dolly Parton married Carl Dean on May 30, 1966, after a courtship of a couple of years.

However, their marriage was pretty tricky to start with, as Dolly was not meant to marry, or so her record label said.

Dolly told CMT in 2016: “Everyone at my label — Monument Records and Fred Foster — had invested money in me and in building my career, so they asked me if I’d wait a year to get married. 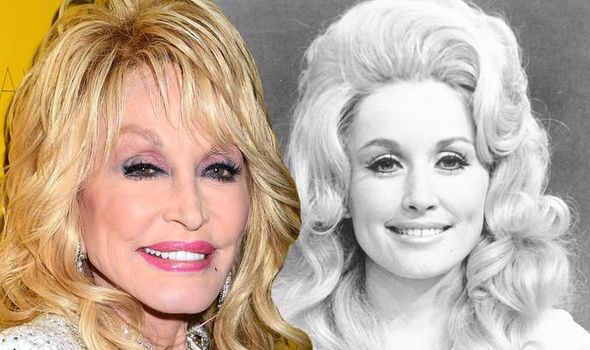 “And I didn’t want to not do what I was supposed to do.”

Because of the views of those around her, Dolly and Carl married secretly in Ringgold, Georgia, with only Dolly’s mother, the preacher and his wife in attendance.

The couple even kept the marriage secret for some time, before Dolly finally opened up on her love life.

They had met a few years before when Dolly moved to Nashville, and he went straight over to her when she arrived. 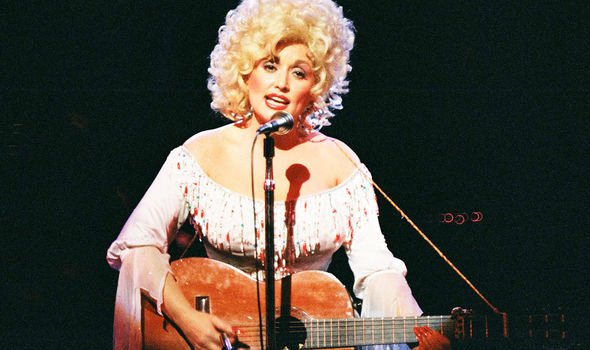 In an interview with People magazine, Dolly said: “When I met my husband, he wanted to take me out to dinner.

“He pulled up to the drive-in window and got our food at McDonald’s.

“We know a few little places we can go without being bothered.

“He only likes to go places where he can be comfortable!” 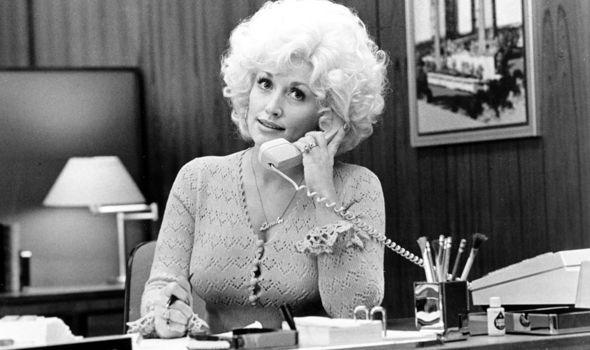 Given they married in 1966, May 29, 2021 marks their 55th wedding anniversary, and no doubt Dolly and Carl will be celebrating.

However, according to Dolly, Carl has struggled with his health over the course of the coronavirus pandemic, which could hamper their celebrations.

Speaking to Good Housekeeping, Dolly revealed what she has been doing in lockdown, and why her husband has kept her at home.

She said: “My husband, Carl, has not been in great health for a while, so I’ve been spending a lot of time at home anyway. 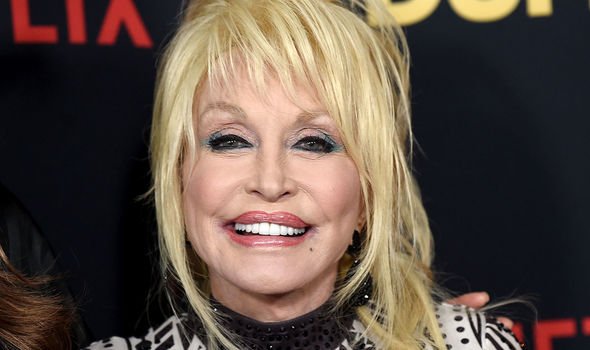 “I live on a beautiful farm in Nashville, so we thank God we’re fortunate to have so much space.

“I never felt trapped because my mind goes wherever I want it to; I can always go to dreamland in my head.

“I’m pretty self-contained and I love being at home with family.

“I don’t have kids, but I can only imagine what it’s like to have kids and grandkids and for them to be restless all the time!

“I have tried to write songs and make jokes to lighten people’s loads.”

Though he has not been well, it seems he still makes an effort around gift-giving, so it may be Dolly is in for a real surprise for their anniversary.

Speaking about their Christmas celebrations, Dolly added: “Carl often buys me things like aprons or oven mitts. People laugh when they find out.

“They ask, ‘What’s your husband getting you?’ thinking it will be a diamond ring!

“But he just buys me what he knows I really want.

“He also writes me sweet poems, and I write him songs.”